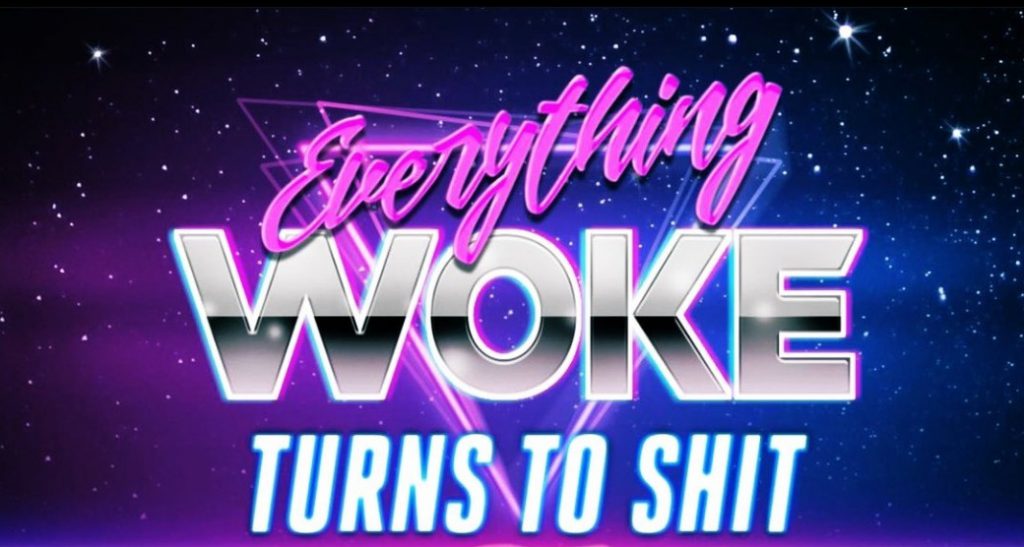 Every intelligent Western man and woman hates literally everything about the Tolerance, Equality, Progress, Inclusive, Diverse neoclown world, so much so that anyone who is sane would quite reasonably prefer the rule of anyone from the Chinese Neoconfucians and the Russian Orthodox Nationalists to the Taliban and MS-13 in preference to the inept and wicked rule of the moronic females and post-Christian pharisatanics who presently rule over the people of the West through word magic, credit money, and media fiat. Neoclown World is Not Our Culture 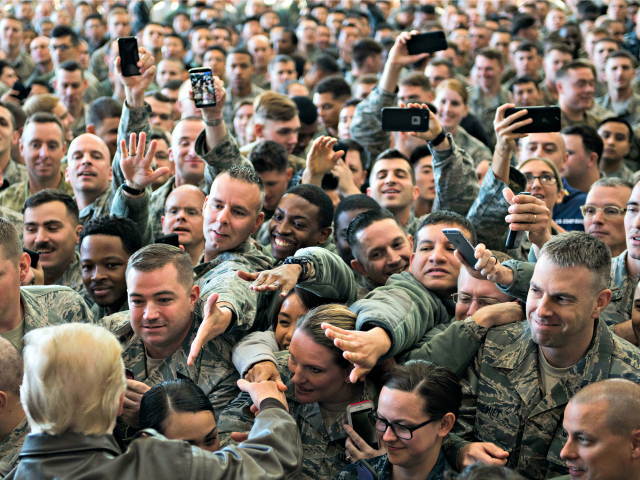 Asked if Biden is the commander in chief or if someone else is, Trump said he thinks Biden is calling some of the shots.

“But when you have something that’s so obviously stupid, and everybody else goes along with it, he must be to a certain extent calling the shots. Take a look at what happened. He came up with a plan that’s so crazy, and stupid. And the people can’t be that dumb that they would go to approve it. So he must have said this is what he wants to do, and they went along with it. All he had to do is a similar thing — what I was doing was just taking the military out last, and when everybody is out, when all the equipment is out and everything is gone, and then we just take the military and we wave ‘bye bye.’ Call it a bad experience. And we would have got out with great dignity and we could have even claimed victory. This is a pure loss.”

When oversized towels are still too small so you blame the towel company… pic.twitter.com/9Y3Gt1Ap99 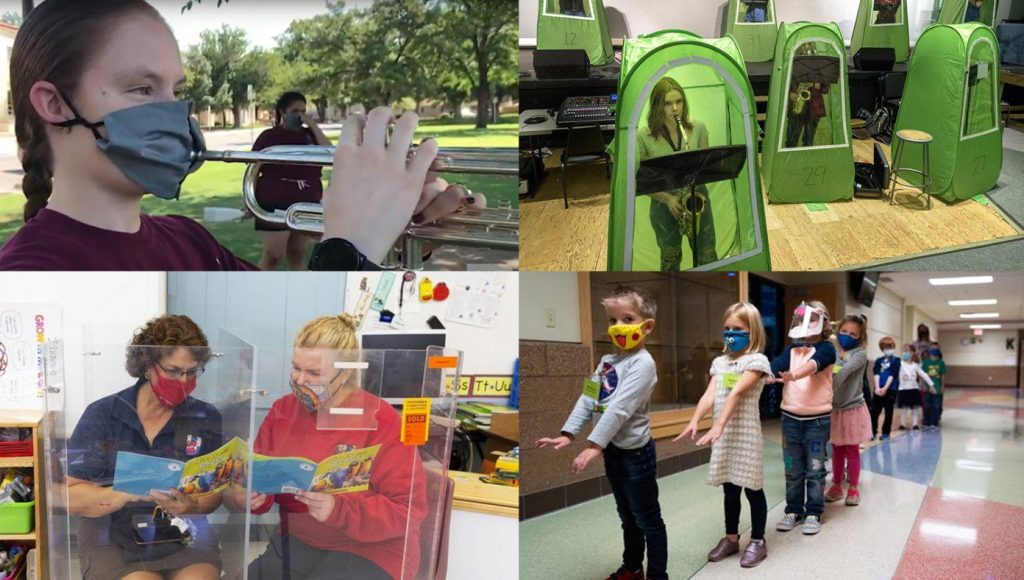 To Prevent Their Kids From Being Socially Awkward And Weird, More Parents Opting To Homeschool 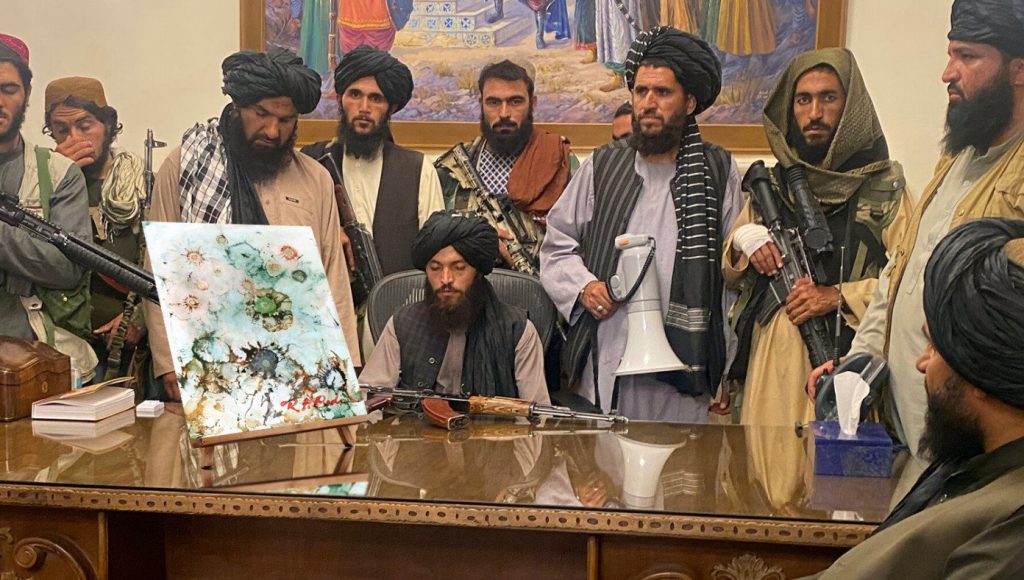 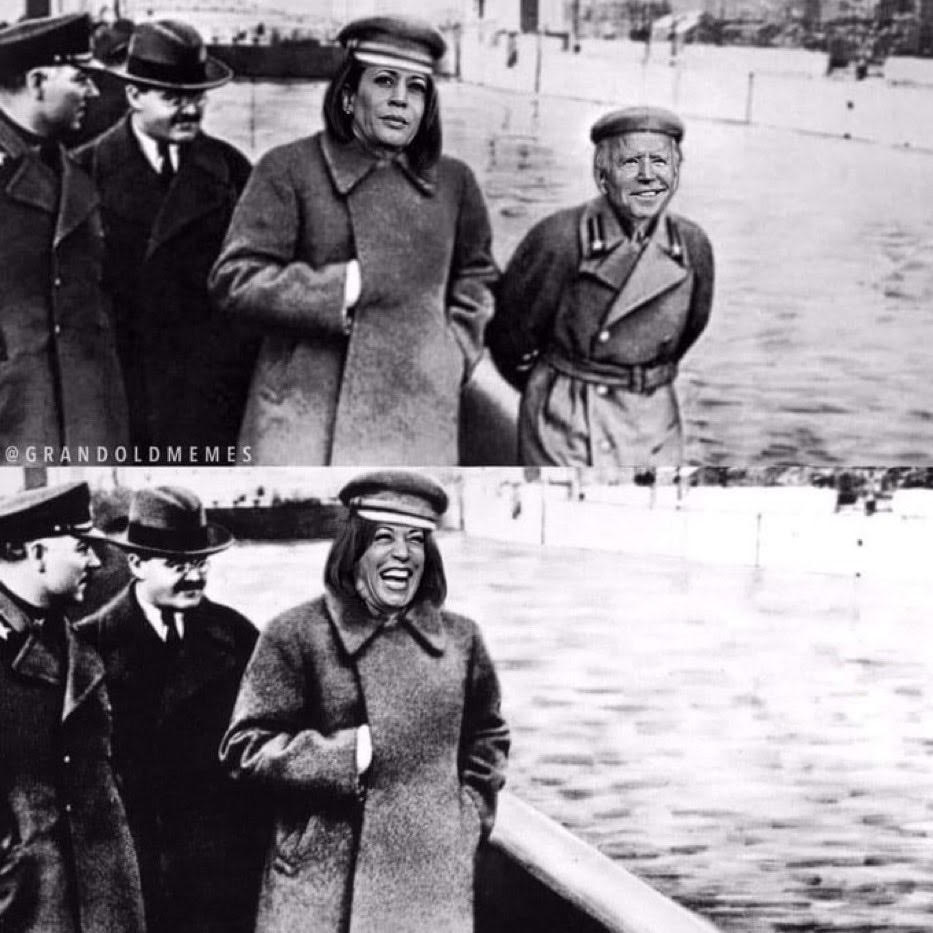 Some of said bigwigs, including the managing parties behind “Joe Biden,” might be cooking up a neat operation in which “Joe Biden” resigns, Ms. Harris gets elevated to POTUS… Ms. Harris appoints Barack Obama vice-president… and then Ms. Harris resigns, making the popular ex-president president again. The 22nd Amendment only prevents presidents from being elected more than twice, not from being appointed by happenstance. Would they dare? Well, why not? They dared to engineer some pretty audacious election hijinks in 2020.

“Is this gonna be on the test?” pic.twitter.com/ADdWBSQsDi 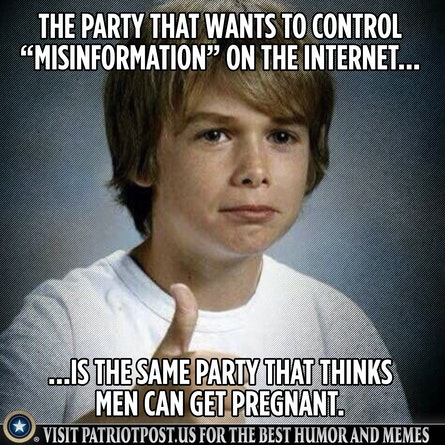 While there is much to say for educational tracking, the minute anyone is placed in a “gifted” class (curiously, I got the exact same IQ score as the Unabomber), their tribal loyalty is transferred to nerd world. I even went to nerd camp—the whole nine yards. This necessity of reinvention becomes the fundamental credo that binds all nerds together. It is taken for granted that default people, default habits, default ideas—anything you learned from your parents, or should have—are inherently inadequate.

She shows off all the pride flags in her classroom and says “I pledge allegiance to the queers” pic.twitter.com/eQXe1OfPoW

NOTE: Teaches (Taught?) at Back Bay High School IN THE NEWPORT MESA DISTRICT

“They kill us very brutally…”

“…They will use fire, or they will behead or stone us, and they will enjoy it. It’s acceptable to them,” said one gay man stranded in Afghanistan. https://t.co/8GZ2Lj0nCN

“We didn’t love freedom enough. And even more, we had no awareness of the real situation. We spent ourselves…And then we hurried to submit. We submitted with pleasure.”
–@AI_Solzhenitsyn, The Gulag Archipelago

In the total state every form of consumption becomes another opportunity to signal adherence to regime ideology https://t.co/IhyIhkINnN

“I understand, I sense that you’re tired. But you have not yet really suffered the terrible trials of the 20th century which have rained down on the old continent… You’re tired, but the Communists who want to destroy your system are not; they’re not tired at all.” #Solzhenitsyn

“The [Soviet] people who sign…treaties with you now – these very men and no others – simultaneously give orders for persons to be confined in mental hospitals and prisons. Why should they be different toward you?”#Solzhenitsyn 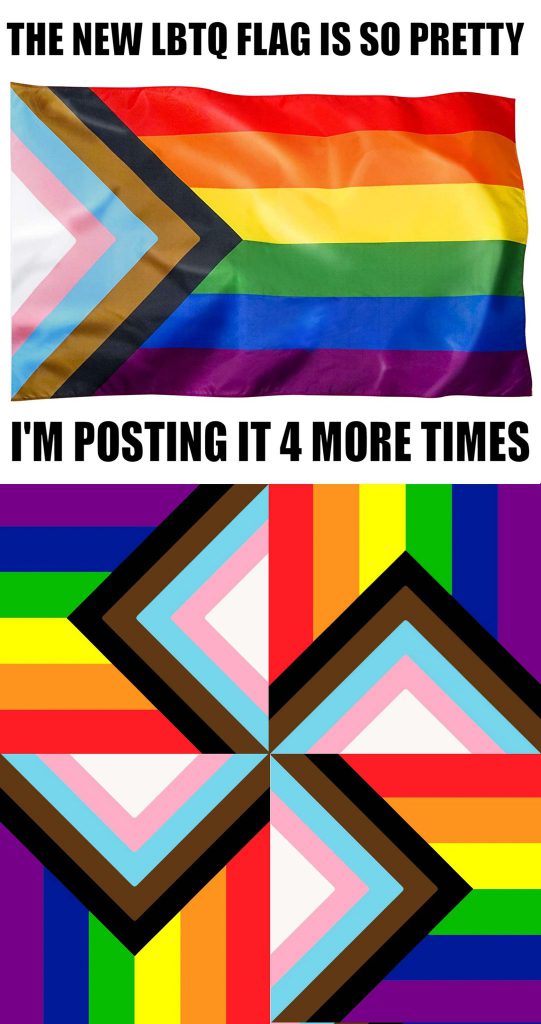