The same DOJ fighting to keep mask mandates at your kid’s school. pic.twitter.com/h1Soq5Ji7O 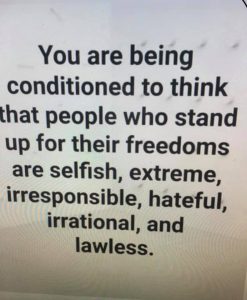 ”US Foreign policy was a self-licking ice-cream cone before anyone living was born.”

Just How Fat Are Alaska’s Most Famous Fat Bears?

The Coronated, The Venerated, And The Skepticated – Liberty’s Torch

Guess who. Who Is Killing 10,000 Black Americans Every Year? 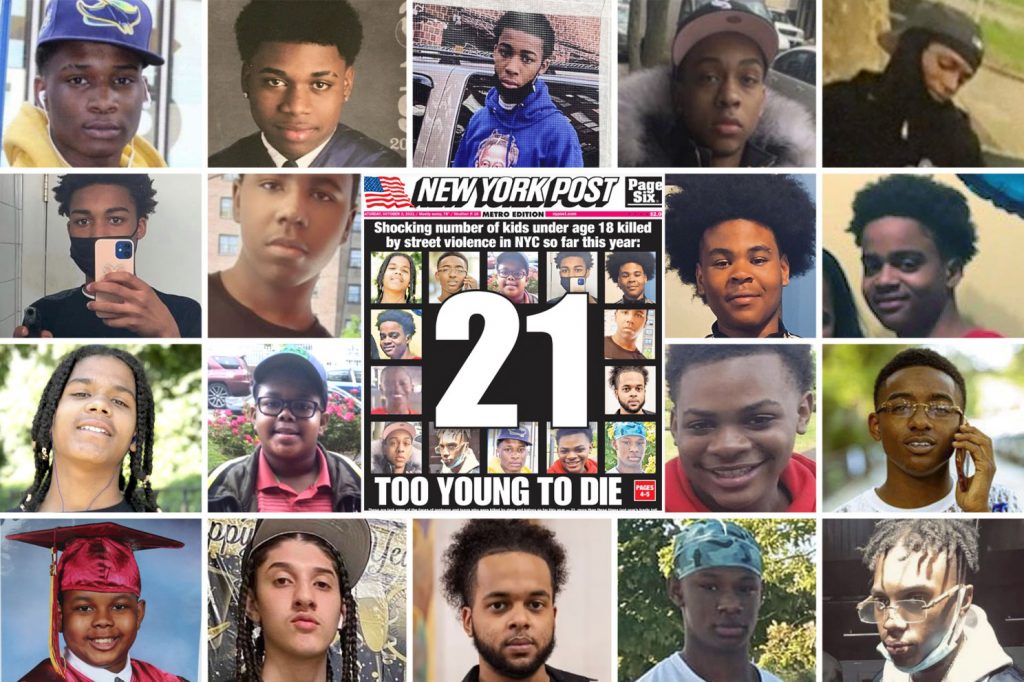 That’s who. 21 kids killed in NYC street violence this year 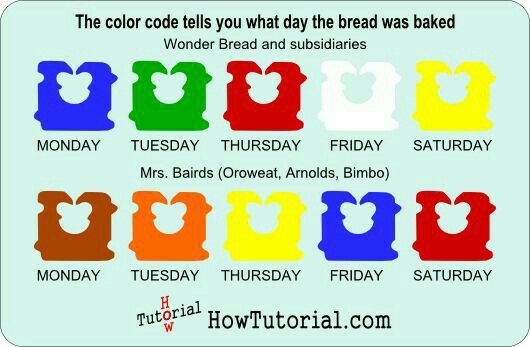 The Dry Stone Wall Association of Ireland has got together with the festival to run another miniature dry stone walling competition. 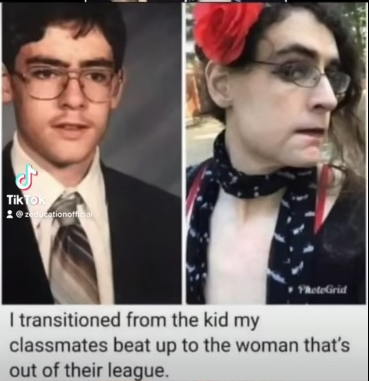 American Barbarism Is Alive and Well

A nun who lived in a French convent during an unspecified time in the Middle Ages inexplicably began to meow like a cat, shortly leading the other nuns in the convent to meow as well. Eventually, all of the nuns in the convent would meow together for a certain period, leaving the surrounding community astonished. This did not stop until the police threatened to whip the nuns. 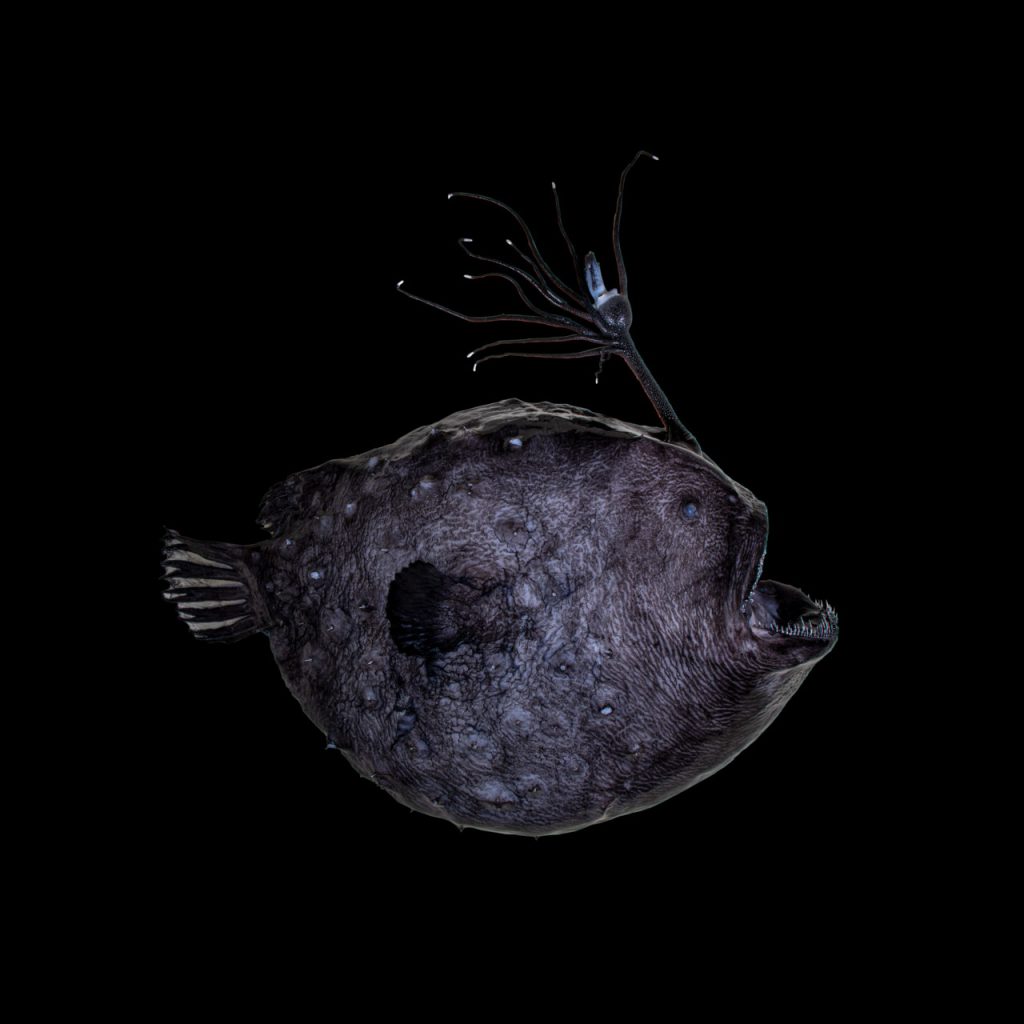