Well, she is a bit too tan for the Royal Family’s fornication festival of thoroughbred gingers and freckles. The Cascade of the Craptastic Continues!

Waking Up in the Wrong Movie: They were also blindsided by the Colonial pipeline attack. CNN writes that “Biden administration officials have privately voiced frustration with what they see as Colonial Pipeline’s weak security protocols and a lack of preparation that could have allowed hackers to pull off a crippling ransomware attack, officials familiar with the government’s initial investigation into the incident told CNN.”
April’s dismal job numbers were also a total surprise. The administration had been expecting a boom. The NYT wrote that “April’s anemic job creation was so out of line with what other indicators have suggested that it will take some time to unravel the mystery.” It was so shocking that newsrooms had to junk prewritten articles announcing a Biden boom.

When you call your child Taquarious Soto-Burgos you’ve pretty much launched him at this arrest from birth: Suspect in subway slashing spree caught with bloody knife 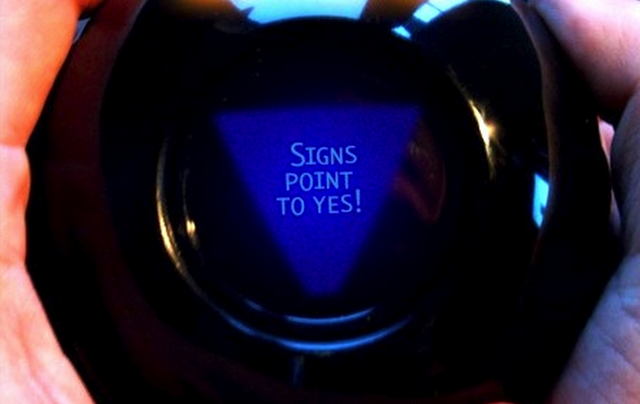 Should We Just Let It Burn? by Kurt Schlichter The libs tried giving people money. That failed. Astonishingly, handing people free cash does not magically make things better. Then they tried improving the economies in these places by importing a bunch of foreigners to take all the entry-level jobs. Astonishingly, that did not work either. Their current experiment is to make the cities woker by not arresting criminals who make the cities unlivable and releasing the few who are in jail. And – you are not going to believe this – that has also made things worse. 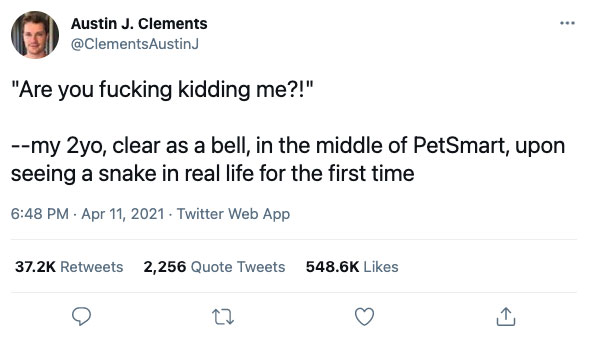 Because stupid has a quality all its own and needs to be spread around mooore: In the Name of Equity, California Will Discourage Students Who Are Gifted at Math –

He was always a mile ahead of them, finding new victims to loot and new followers to reward, flouting common sense and boldly denying its existence, demonstrating by his anti-logic that two and two made five, promising larger and larger slices of the moon. His career will greatly engage historians, if any good ones ever appear in America, but it will be of even more interest to psychologists. He was the first American to penetrate to the real depths of vulgar stupidity. He never made the mistake of overestimating the intelligence of the American mob. He was its unparallelled professor.

1959. English nurses praying for their patients before the commencement of their shift.
A whole world lost to us… pic.twitter.com/rFfAaYMuTV Mother Knows Best: 11-Year-Old Arrested After Attack of Elderly Asian Man Has ‘Extensive Criminal History’ The arrest: Two suspects, ages 11 and 17, were arrested at around 1:50 p.m. on Wednesday. The 11-year-old is believed to be the third suspect who drove the getaway vehicle. Sources told Dion Lim of ABC7 News that the boy possesses an “extensive criminal history,” having been arrested for robberies and carjackings on April 12. He was allegedly involved in at least two other robberies before.  Police also discovered that he was “driving a carjacking vehicle that was stolen on May 10 in Oakland.”Given his young age, the boy was eventually released into the custody of his mother.

Once you strip away the illusion of an “apocalyptic plague,” all you’re left with is a fanatical, totalitarian ideological movement, and the mass hysteria it has generated. It really is that simple. pic.twitter.com/F4HiRB6D23

Next post: My Search for Funding Through Sponsorship Continues