Strange Daze: Opulence, I Has It 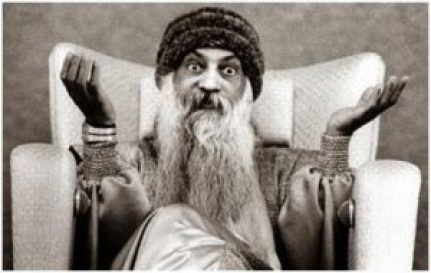 “Naturally a government of such massive size and influence must be staffed. Huge edifices must be constructed, bureaucracies created, directives issued and laws written. Hundreds of thousands of new jobs will become open as these agencies begin to function. You might wonder what sort of people will be attracted to these new centers of power and influence. Easy answer: The same sort of people who are attracted to the Internal Revenue Service, Environmental Protection Agencies and Departments of Education—petty busybodies, grim manipulators, and small-minded paper pushers. These types will exert more direct control over your life than any religion ever could. Indeed, this motley throng will become the new priesthood of the new America. – The Laughter Of Future Men | The Return Of Scipio March 26, 2009

Raconteur Report: Something To Occupy Your Mind On A Lazy Saturday: This Is A Drill The pre-Revolutionary militia standard was ready to mount or march, 60 seconds, with musket, powder and shot, water, one day’s ration, bayonet, and hatchet. In 60 seconds, at your front door, or beside your saddle mount. It’s still a damned good standard. 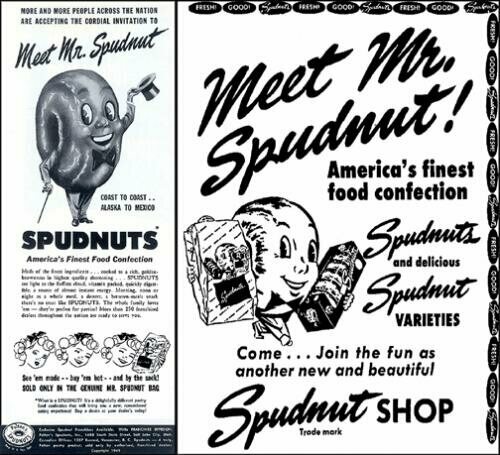 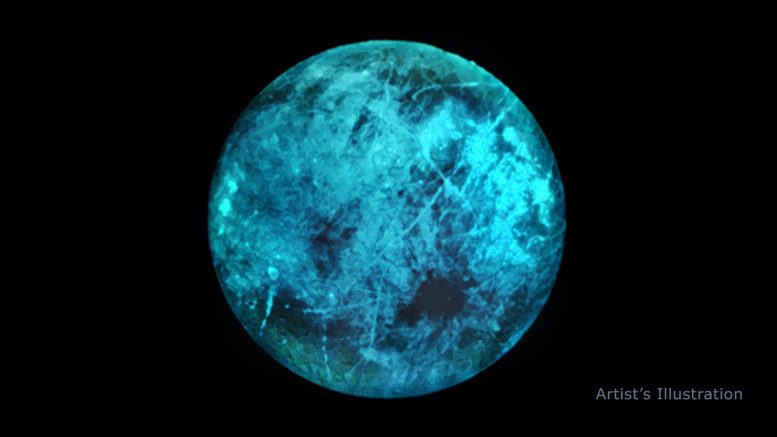 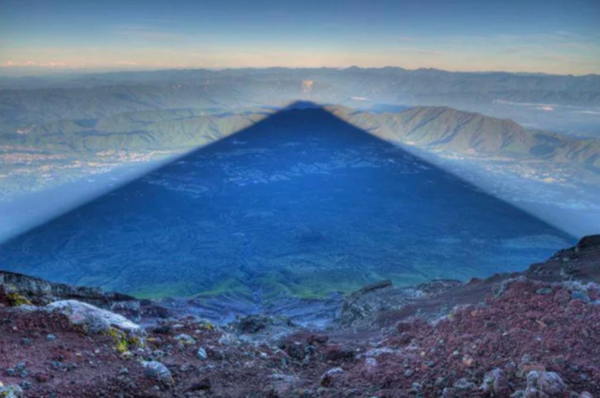 bookofjoe: In the shadow of Mt. Fuji The shadow in the photo above extends for 15 miles.

Is somebody at the door? I thought I heard the bell.

Are we in the grip of a mass psychosis? – The New NeoLeClerc on October 7, 2021 at 12:43 pm said: Yea – we are in the midst of a fever dream. A bat-bitten drooling fool, who hops about with his left foot ensconced between his dentures, spouts spittle-flecked fantasies of grandeur. His dear and glorious physician spouse prescribes pizza slices for troops who slumber on concrete floors. His noble son – our contemporary heir to Rembrandt – impregnates Arkansan exotic dancers, and smokes crack with Russian ladies of easy virtue. 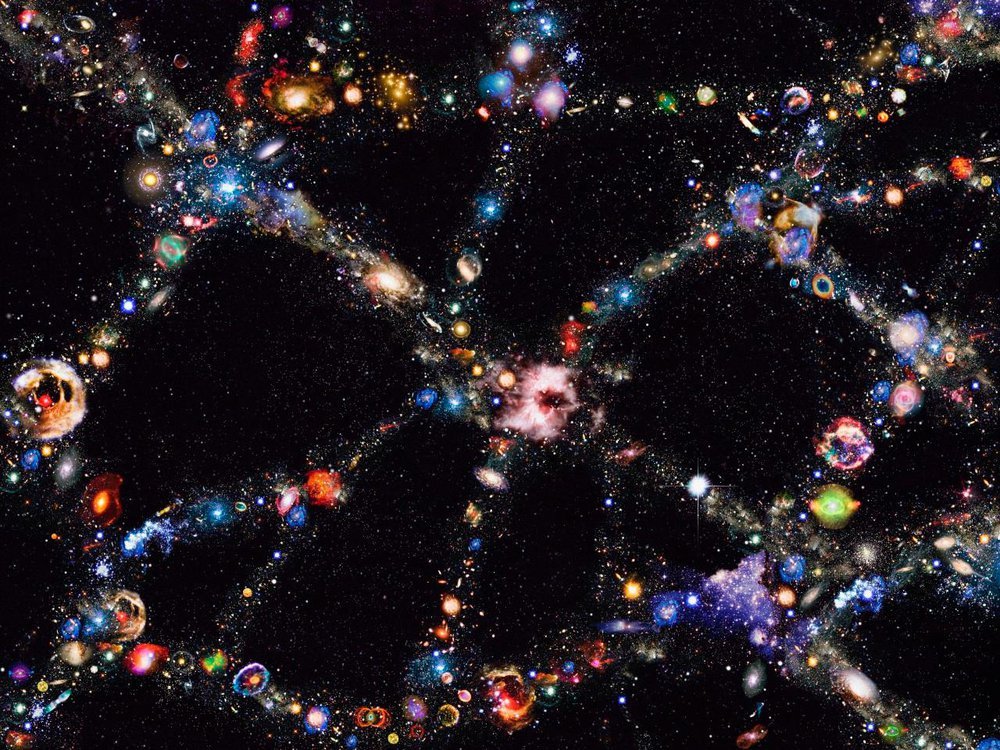 Meet the BOSS, the Largest Structure in the Universe (So Far) Astronomers recently discovered a wall of galaxies 1 billion light years across, larger than anything else yet identified in the cosmos

China is a declining power—and that’s the problem | American Enterprise Institute … on the other hand, just suppose …. Suppose both China and the US are in decline … | South China Morning Post 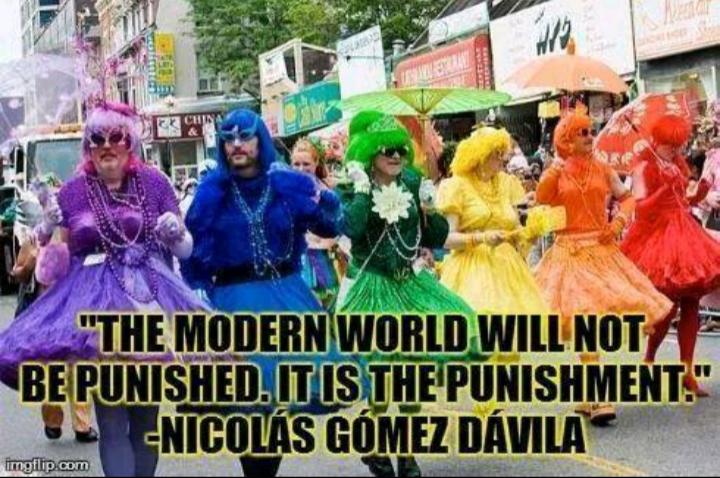 How to Recover from Pandemic-Induced Mind Fog Being 21st-century consumers, we are at all times exposed to conditions that probably contribute to mind fog or other forms of malaise. We’re full-time subjects in many mad science experiments: industrialized food, noise pollution, overabundant passive entertainment, decreasing face-to-face interaction, increasing employer demands, blue-light-emitting screens, over-identification with news and world events, lack of physical activity, separation from nature, separation from community, and many more well-known and well-discussed pitfalls of modern life. 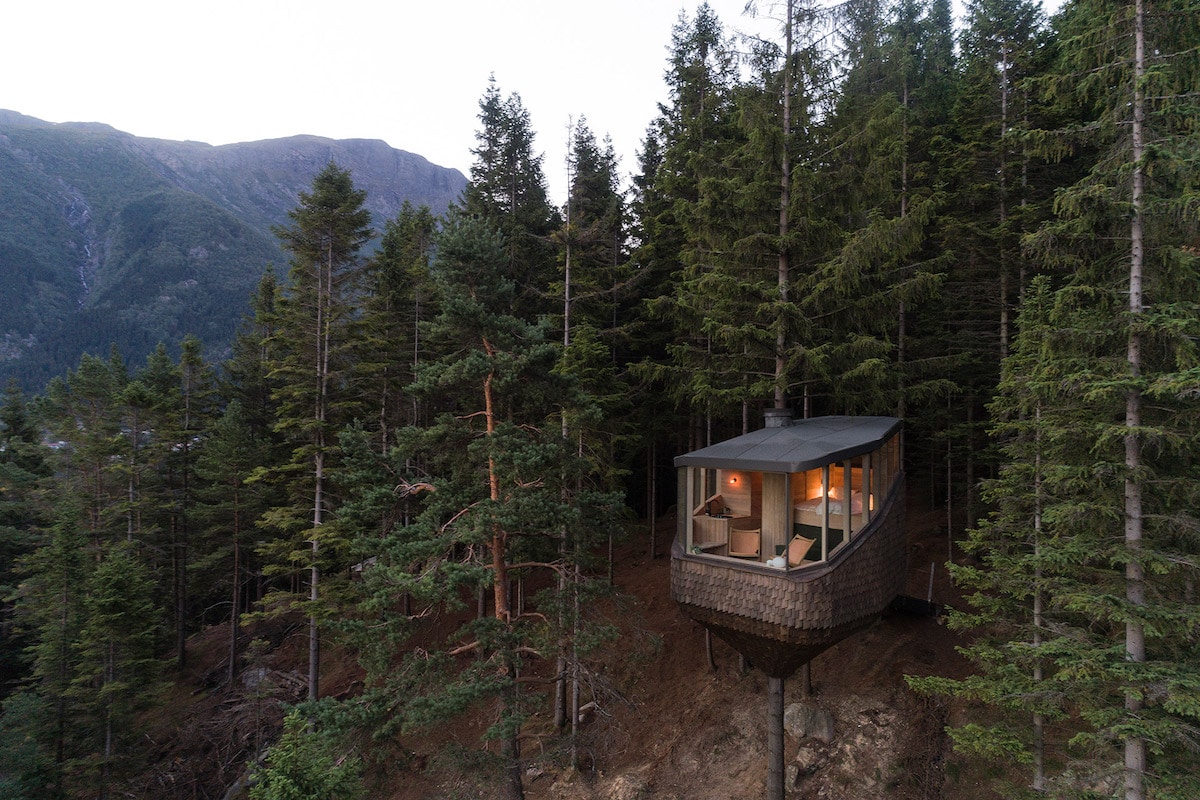 ‘Woodnest’ Cabins Are Tiny Tree Houses in This Norwegian Forest

Never Yet Melted » Is It Any Wonder That Ordinary People Are Losing Confidence in the Expertise of the Credentialed Elites? ”Charles,” said Cordelia, ” modern Art is all bosh, isn’t it?” ” Great bosh.” —  –Evelyn Waugh, Brideshead Revisited, 1945. Representatives of the international credentialed elite are in the natural order of things in charge of our cultural institutions. They are responsible for the custodianship and ongoing cultivation of the artistic heritage of our civilization.

SWEET METEOR OF DEATH MISSES EARTH. DAMN! The huge asteroid nobody saw coming – The vast majority of asteroids come in from the outer solar system, either the asteroid belt or the Ort Cloud. That allows us to detect them early if we’re being vigilant. This one came in close to the sun, blinding our telescopes and not giving us a hint of its arrival until it was basically upon us. 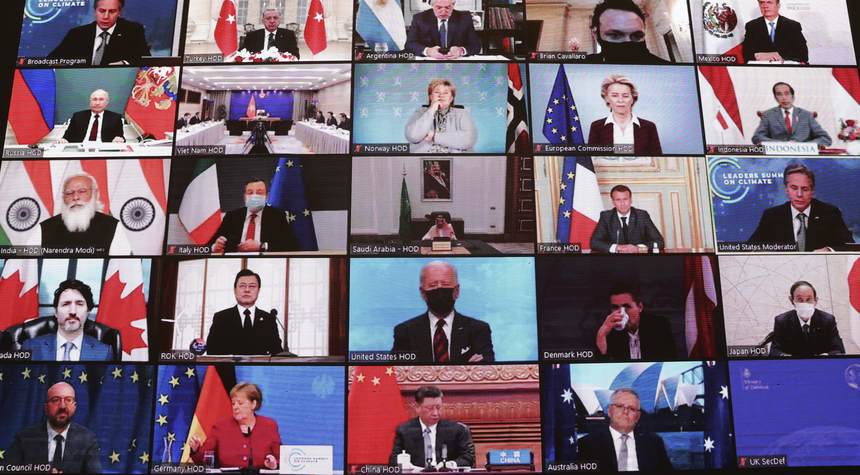 The Collapse of Biden’s World – The fate of large parts of the U.S. economy consequently depends not on regulatory actions in Washington but on bureaucratic decisions in China. The global world that Joe Biden had hoped to inherit is falling apart right under him, like a comedy car shedding its parts as it rattles down the road. As Niall Stanage of the Hill put it, “President Biden’s biggest vulnerability isn’t any single issue. It’s the risk that he could be seen as losing control of events.”

Apathy Becomes Us @ The Return Of Scipio “Apathy is the great enemy of self-rule. Indeed, it is absolutely antithetical to it. Apathy allows all sorts of grotesqueries to rise to power—which explains vermin like Barney Frank and Harry Reid. Only an apathetic people would allow such men to ride herd over them. It reveals a disinterest in public affairs that no Republic can survive.” [2009]

Just a few months ago, we were (rightly) calling them heroes.

This makes no sense. https://t.co/UAHOsLFkWR

Destruction Tests Are Destructive ==Liberty’s Torch Societies sometimes undergo destruction tests as well. The willingness of a normally tolerant people to tolerate deviance can only be gauged through a destruction test. Weimar Germany fell in part because its deviates and libertines didnât know where to stop. The normal German majority saw the Nazis as a path back to pre-World War I norms, although they got something quite different in the sequel. I’m beginning to think American society is undergoing a test of that sort.

Next post: UPDATED FROM JUNE: Casey Klahn Goes Walkabout on China at War [Bumped for the discussion in the comments]