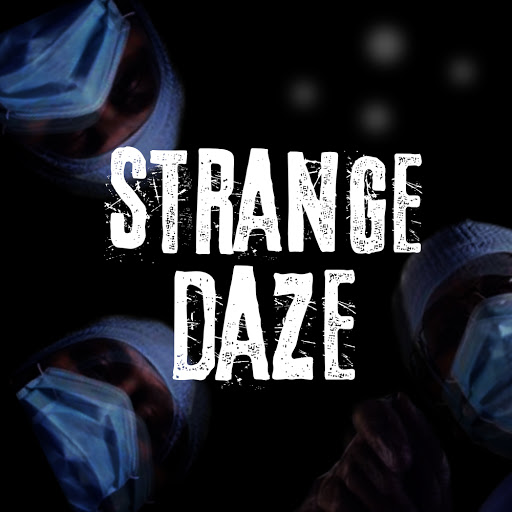 It was about the beginning of September, 1664, that I, among the rest of my neighbours, heard in ordinary discourse that the plague was returned again in Holland; for it had been very violent there, and particularly at Amsterdam and Rotterdam, in the year 1663, whither, they say, it was brought, some said from Italy, others from the Levant, among some goods which were brought home by their Turkey fleet; others said it was brought from Candia; others from Cyprus. It mattered not from whence it came; but all agreed it was come into Holland again.

We had no such thing as printed newspapers in those days to spread rumours and reports of things, and to improve them by the invention of men, as I have lived to see practised since. But such things as these were gathered from the letters of merchants and others who corresponded abroad, and from them was handed about by word of mouth only; so that things did not spread instantly over the whole nation, as they do now. But it seems that the Government had a true account of it, and several councils were held about ways to prevent its coming over; but all was kept very private. — Defoe, Daniel. A Journal of the Plague Year

TRUMP: “Where is it today? Give me the price.”

REPORTER: “I am not sure, to be honest.”

TRUMP: “How can you ask a question, when you don’t know the price?”

REPORTER: “I will look it up—”

TRUMP: “Let me just go to somebody else.”

Imagine, though, coming across someone who had no idea what was going on? Or heck, waking up from a coma today. I’m sorry, doctor, a what now?”

“A pandemic. COVID-19. Or Coronavirus. Or the Chinese-

Social distancing is just the latest thing in a world now run by childless women. On-line, the harpies have been demanding males with the wrong ideas be social distanced right off the internet. The great purging of dissident voices from social media was a dry run for social distancing… The middle-class males have not escaped the ravages of the gynocracy. We’re onto at least the second generation of middle-class males raised by women in a female dominated society. The process began with the liberalization of divorce, which spread through the middle-class like a plague in the 70’s and 80’s. By the 1990’s, the feminization of America life was well underway. We’re onto our second generation of young middle-class males raised to live in the gynocracy.

Episcopal Church Reports No Change In Attendance In Recent Weeks “Business as usual for us,” Reverend Macy Bryers of St. Mark’s Episcopal Church in Ryder Falls, Iowa. “We didn’t even know there was a lockdown, to be frank. I was just bringing the message of love and tolerance and Jesus being a good teacher and stuff to the empty pews just like normal. I just tell everyone they don’t really need Jesus or the Bible or God — they just need a positive, can-do attitude and some good, old-fashioned self-esteem.” 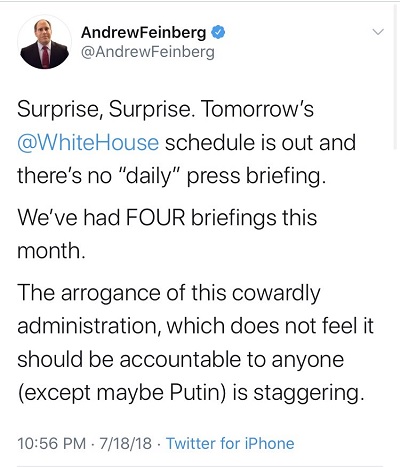 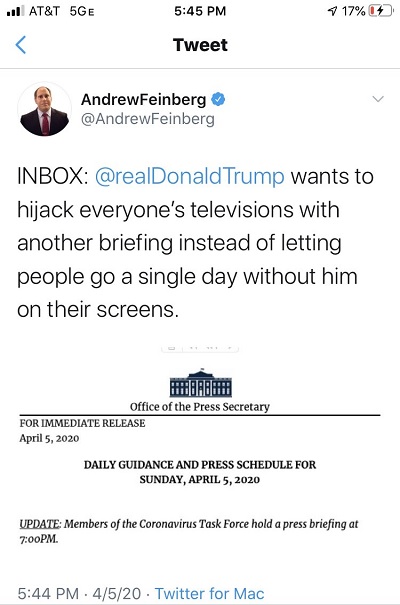 Next post: America to Celebrities: STFU! and FU! and that horse’s ass you rode in on.