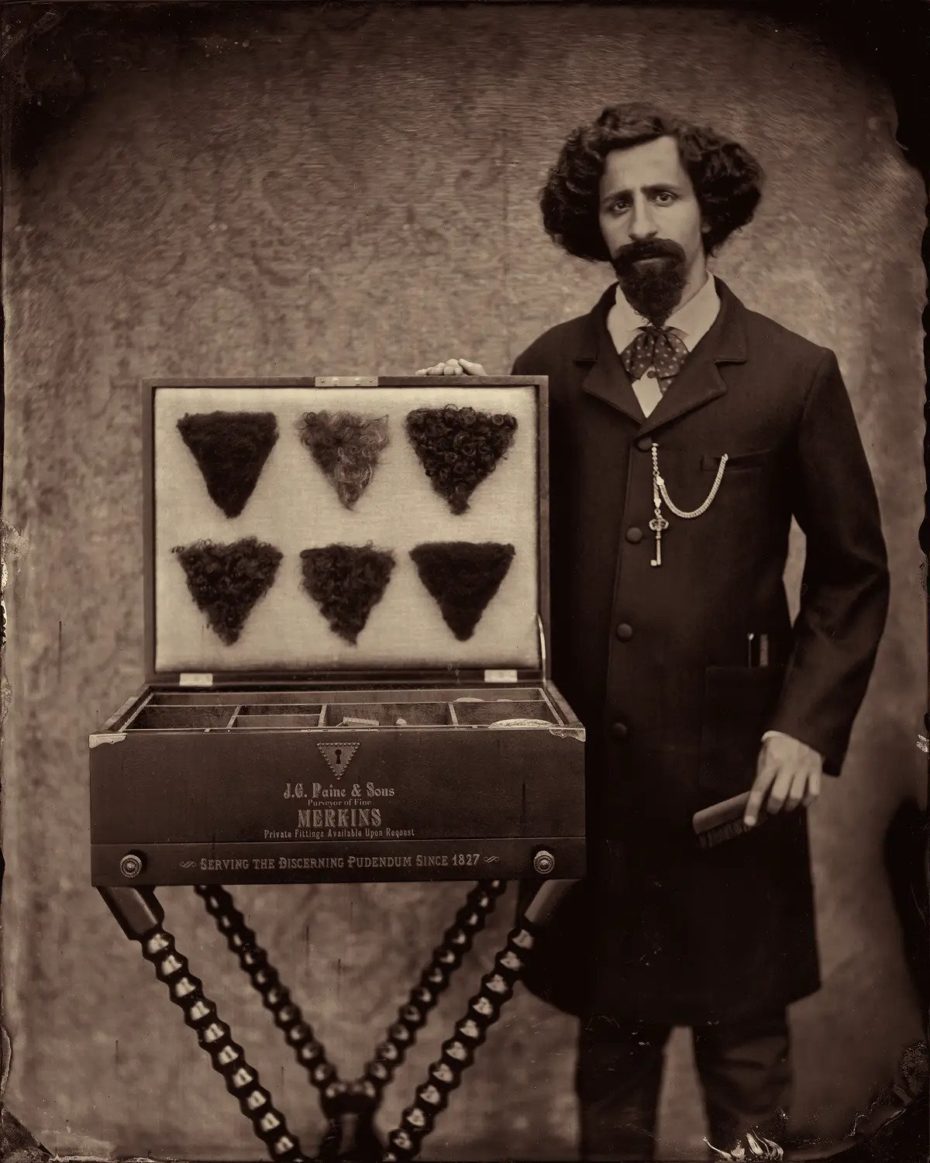 Things that are trending positive.

Things that are NOT going well at the moment.

Name a current problem NOT caused by fake news.

It’s harder than you think.

Fake news is the root cause of Jan6th, our energy problems, Ukraine, Covid, ongoing systemic racism, and on and on.

Prof Tritto: COVID-19 was created in the Wuhan laboratory and is now in the hands of the Chinese military Rome (AsiaNews) – COVID-19, which is killing and infecting people all over the world, is not a naturally occurring virus; instead, it was created in Wuhan, in a level-4 biosafety laboratory. Not only Chinese, but also French and US scientists contributed to the production of this “chimera,” an organism created in a lab. 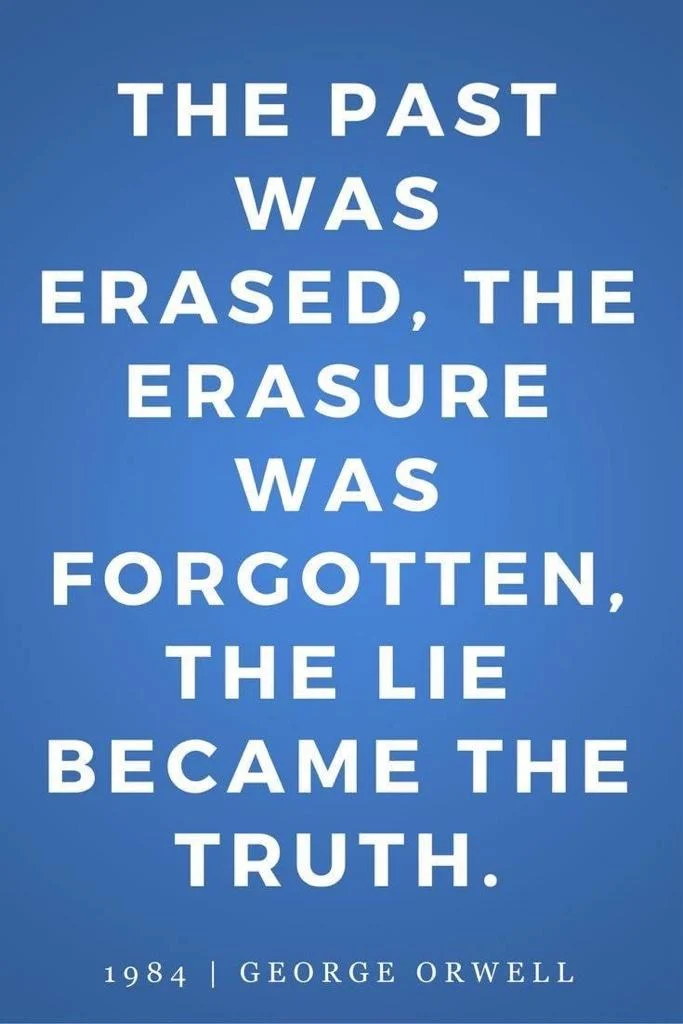 a cat’s tale: how getting canceled by twitter made me more optimistic than ever about free speech it’s the market-clearing solution. inviting “more government” into this evolution just tightens the ties between media and state that are already being used to such unfortunately fascist and partisan effect. it increases our dependence on both, prevents our development of the tools we need to truly gain greater and lasting freedom, and fortifies the very walls from which we must escape. the enemies of free speech and human agency are making a serious mistake, and as sun-tzu advises us, we should not interrupt them. 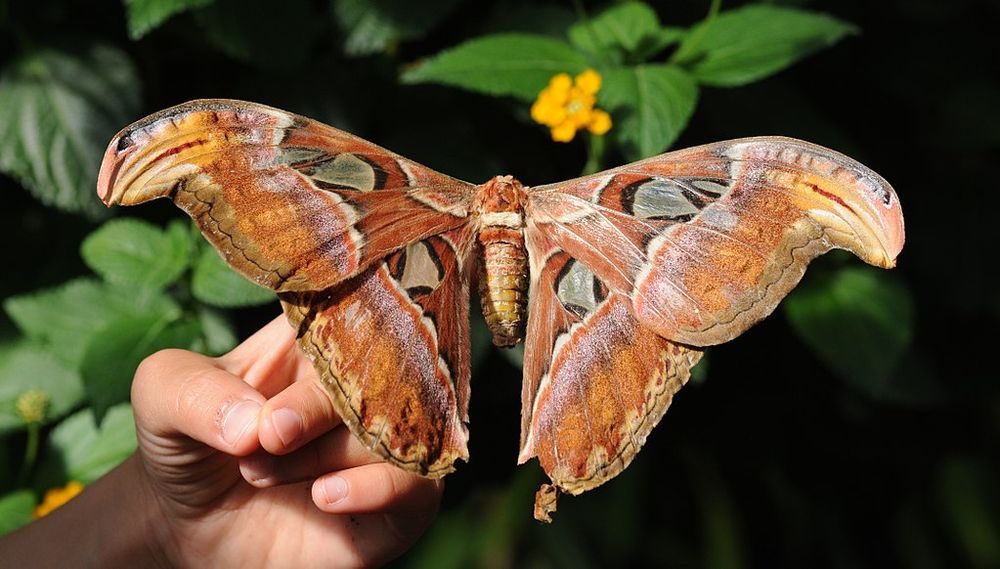 Attacus Atlas, The Largest Butterfly in The World, Has No Mouth And Cannot Feed |

i am so stressed out from running my pet lizards instagram account i’m about to have a nervous breakdown pic.twitter.com/gto3amjDLt

Group to Pay $200 to Anyone Who Provides Location of SCOTUS   Where’s SCOTUS? Protest organizers will Venmo $200 to anyone providing real-time locations of the conservative Supreme Court justices

it’s probably nothing: Watching the Water — MonkeyWerxOver the past several weeks we have seen Putin push all 70 of his submarines into the water as they set sail around the world. No doubt several of them are sitting off the eastern seaboard of the United States. An indication of their presence would be the 13 US Navy Subhunters scrambling up and down the East Coast and into Gulf of Mexico in recent days. In fact, we have watched a P8 Poseidon and P3 Orion beat a search path over the Chesapeake Bay looking for “something” for two days straight. Now on Day 3 we see US Coast Guard C130’s flying over the same area as well as the USS Ramage Destroyer motoring around of the East Coast which is one heck of a command presence. Clearly, the SOSUS monitoring system sitting on the ocean floor has detected something in the area that has them very concerned.

Time for a Big Mac Attack? It will be. 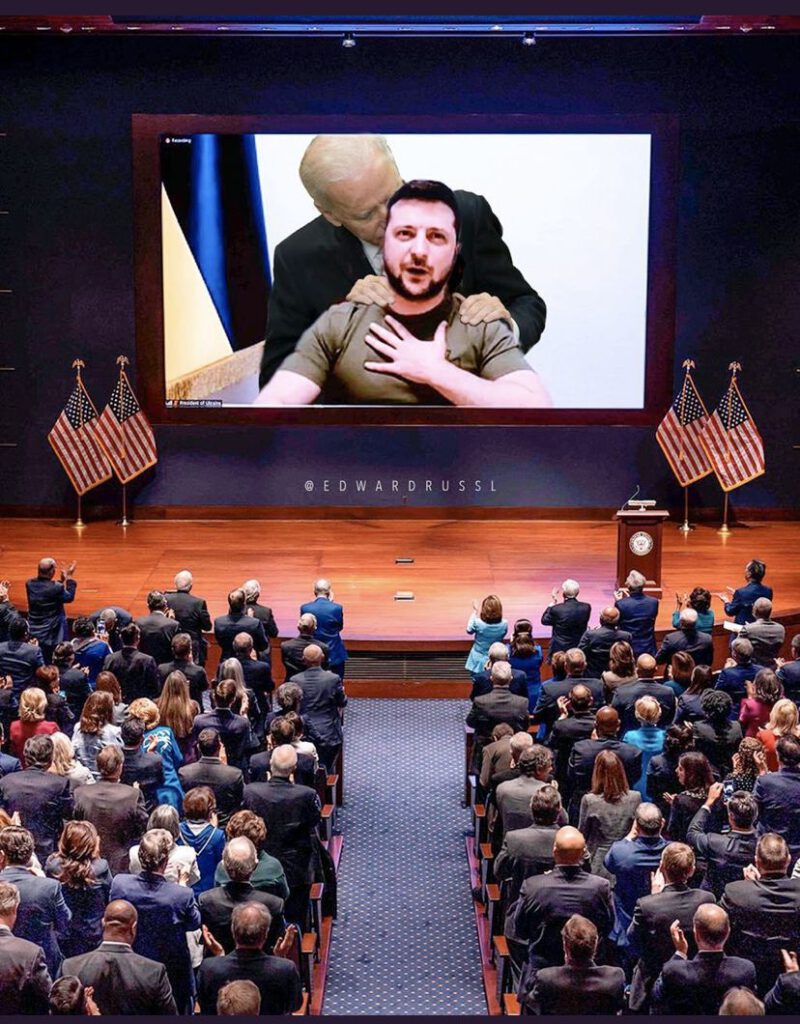 Next post: Noted in Passing On Grafton Street Dublin, Ireland