Strange Daze Half Asleep in a Fake Empire

The world is charged with the grandeur of God.
It will flame out, like shining from shook foil;
It gathers to a greatness, like the ooze of oil
Crushed. Why do men then now not reck his rod?
Generations have trod, have trod, have trod;
And all is seared with trade; bleared, smeared with toil;
And wears man’s smudge and shares man’s smell: the soil
Is bare now, nor can foot feel, being shod.

And for all this, nature is never spent;
There lives the dearest freshness deep down things;
And though the last lights off the black West went
Oh, morning, at the brown brink eastward, springs —
Because the Holy Ghost over the bent
World broods with warm breast and with ah! bright wings.

"Europe is a Garden. We have built a garden. Everything works.
…Most of the rest of the world is a jungle, and the jungle could invade the garden…The gardener's have to go to the Jungle"
Is it not time for Colonialism to stop, surely Europe has done enough damage already..? pic.twitter.com/ZKZjAnOj7u 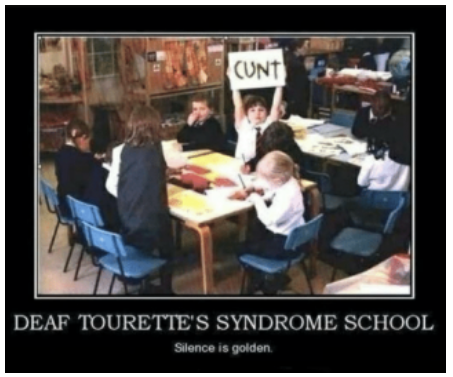 This is the administration that trotted out Old Joe in front of an ominous, Nazi-reminiscent red-and-black backdrop, flanked by two Marines, to declare that half of the American electorate represents “an extremism that threatens the very foundations of our republic.” The authoritarians are in charge now, and they are continuing their self-appointed role as the guardians of what you may and may not see and hear. Elon Musk, with his commitment to the freedom of speech, which is the foundation of any free society, has them frightened and enraged. Watch for determined efforts on the part of the Biden administration and its allies to crush Musk and his free Twitter. The victor will determine the direction of the United States for the entire rest of its life as a nation: freedom or slavery?

The witch-hunt against Julian Assange and Edward Snowden is not in the public interest. 80% of 3.3 million people voted to end the injustice. A clear message to @JoeBiden. The people have spoken. They want the truth. Stop turning those who expose Government crimes into criminals. pic.twitter.com/CNfsZjhnNI 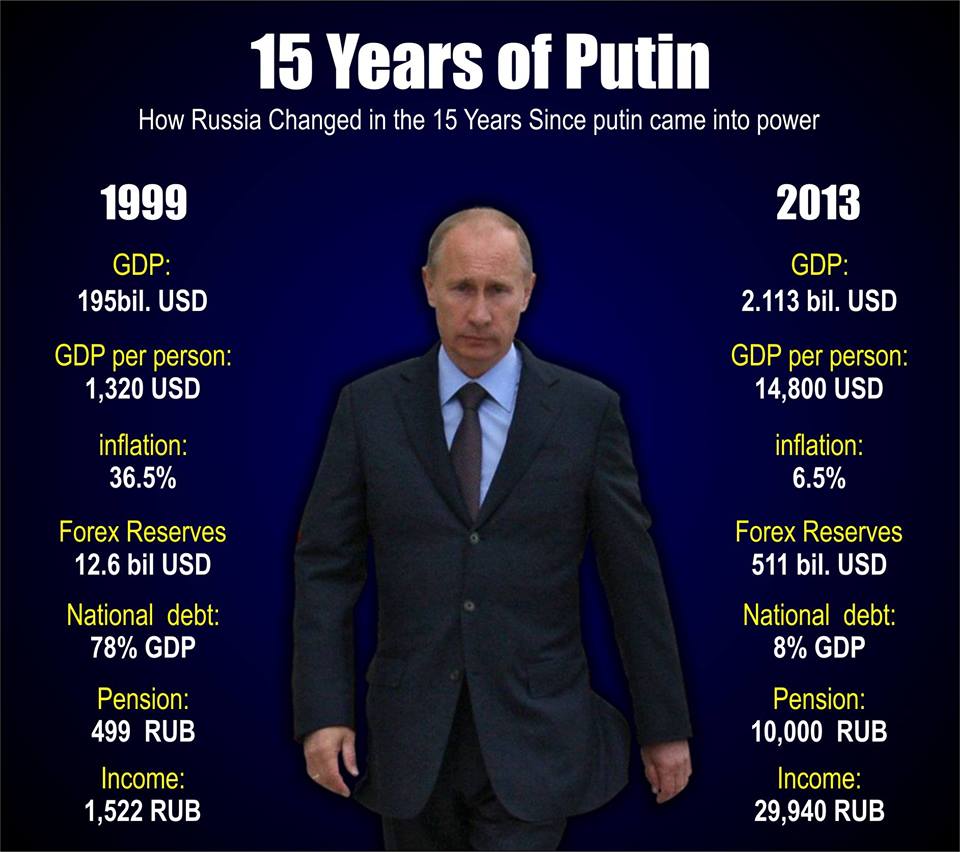 Why the Deep, Visceral, Crazy hatred of Putin? –I could understand the fierce loathing of Putin if he had murdered millions of his citizens (like Pol Pot) or of other countries. Or if he was behind the overthrow of democratically elected governments using his old outfit, the KGB. I would not be asking this question if Putin had incarcerated the Uighurs in concentration camps and made them slave laborers.

If we are going to use the standard of “bad behavior” as the measure of whether a world leader is good or evil, I think there is a compelling case that China’s Xi Jinping, for example, is a more dastardly character than Putin in terms of his actions both domestically and internationally. Yet, members of the G-20 had no qualms about getting a photo with Xi but had to grab the fainting couch at the prospect of being snapped standing next to Putin.

I have never seen anything like this. It is juvenile, stupid and dangerous.

Could MrBeast Be The First YouTuber Billionaire? He’s the most-subscribed-to YouTube personality in the world, with 112 million. His earnings, already the highest of any social media creator, are set to double in 2022 to as much as $110 million. “A lot of people still see YouTubers as a subclass of influencers,” he says. “They still just don’t truly understand the influence a lot of creators have.”

Continued for quite some ways over The New American Digest: Strange Daze Half Asleep in a Fake Empire

Next post: Pearl Harbor Attack News Report: An Update in 1942

Previous post: Noted in Passing: Stand not upon your going, but go at once.