Strange Daze: Gun Squads in NYC and Students of Color Minus Asians 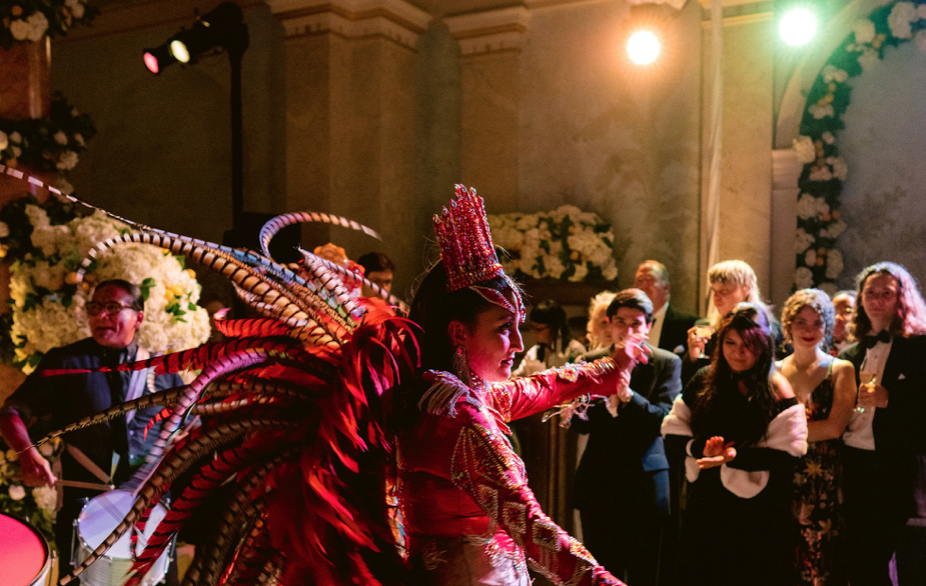 Pelosi presides at a pagan ceremony aping the sacrament of marriage, guests told to cover their faces in her presence, Pachamama later appears |    First, all of the guests were packed into various venues before and after the main “marriage ceremony”, and all were totally maskless. THEN, the Vogue reportage is insistent to note that all of the guests were told to COVER THEIR FACES in Pelosi’s presence when she arrived, which they all did with the utmost piety. Now stop and think about this.  No one is wearing a mask until the high priestess Pelosi arrives, then all must veil their faces, clearly having NOTHING to do with even the pose of “health and safety”.  This was a PURE act of religious submission to the person and presence of Pelosi herself.  That they all veiled their faces as a LITURGICAL ACT contingent completely upon Pelosi’s presence –the guests were all seated and the venue packed with no masks until Pelosi’s entrance procession–  is a clear proof of the open manifestation of Covidism AS A POLITICAL RELIGION. 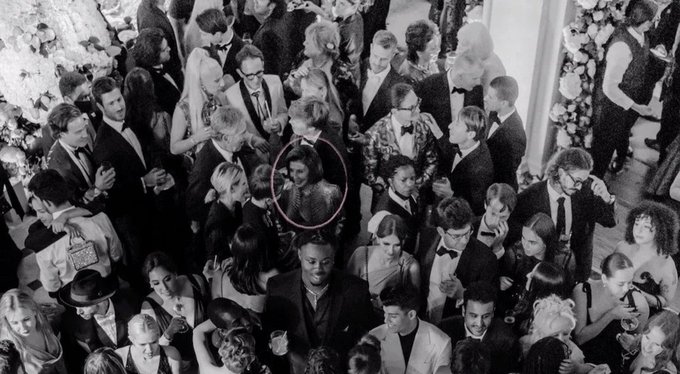 Then, at the reception, guess who showed up to “bless” the couple? Yup. A “Pachamama”. Here the picture of the witch, which I have cropped. She’s basically nude from the waist down save the stripper heels, and clearly hasn’t been going to CrossFit classes, IYKWIM.

“In order for men to do great evil, they must first believe they are doing good.”― Aleksandr Solzhenitsyn

If you can’t see where the hell these evil bastards want to take America, God help you, because you are BLINDhttps://t.co/9jZfZyXcuE 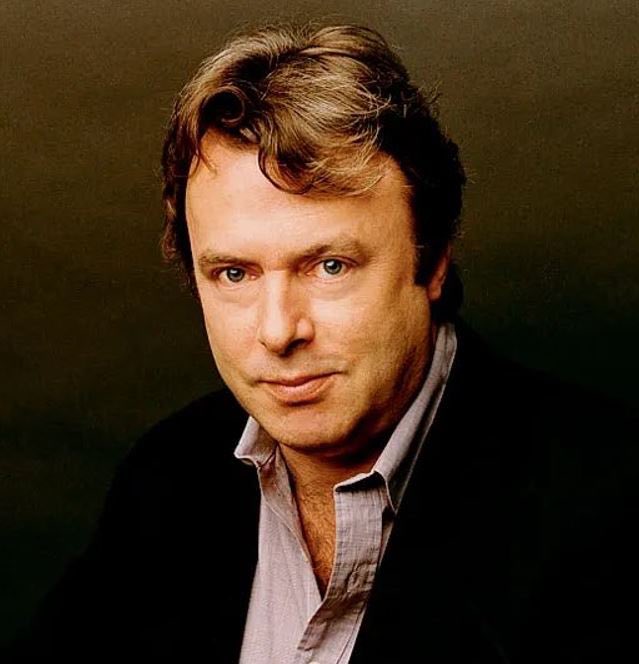 “I have one consistency, which is being against the totalitarian – on the left and on the right. The totalitarian, to me, is the enemy; the one that’s absolute, the one that wants control over the inside of your head, not just your actions and your taxes.” –Christopher Hitchens

Eric Adams vows return of NYPD gun unit after BLM threat  “This is what I’m going to do. That was my promise and I’m going to keep it,” he said. “This city is not going to be a city of riots, it’s not going to be a city of burning,” the soon-to-be mayor vowed…. [This after he leader of NYC BLM warned the mayor that no police would be allowed: ] “If they think they are going back to the old ways of policing, then we’re going to take to the streets again. There will be riots. There will be fire, and there will be bloodshed,” he warned. 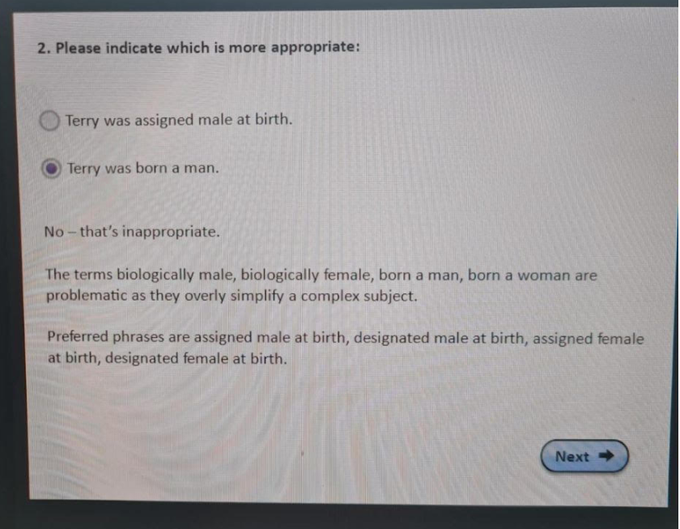 Being ‘LGBT’ has become cosplay for millennials |  It’s all so deeply, tragically pathetic. You can’t identify out of your whiteness — even to consider adopting the customs, or the appearance, of other racial groups is haram. But roll up, roll up, come one come all for LGBT, for queer, and for instant high status as a cool victim. This is the culture (such as it is) that anyone can appropriate, no questions asked â a permanent celebration, with colourful flags and regular feast days.  It is, of course, highly ironic that at the same time as these jamborees and fallals, actual, morally neutral, day-in day-out, boring homosexuality is very much on the cultural back burner.

Google ascended to dominate internet search because it produced remarkably fast, useful and accurate results. Why are they intentionally undermining that winning formula?The jig is up. Google results have gone from almost always right to predictably wrong in 20 years.

What “…he meant to say” is the new standard for fact-checking Biden. https://t.co/F5bETWMlyf 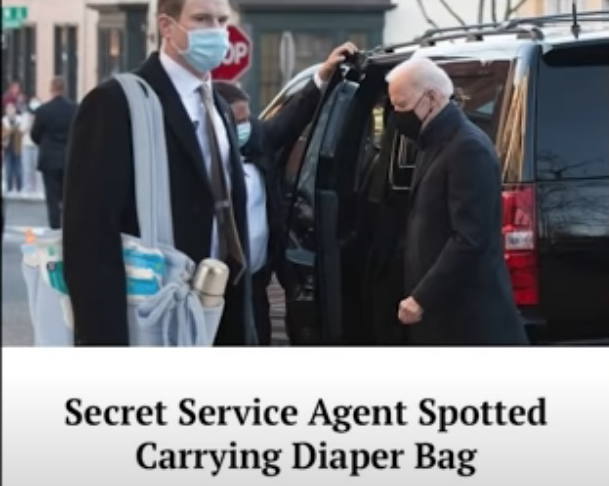 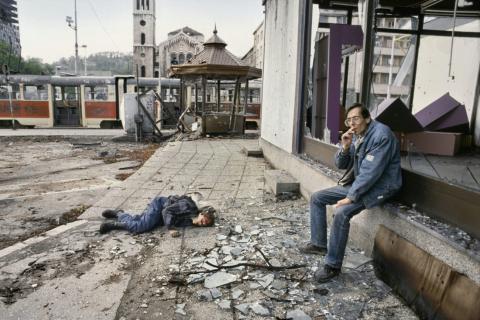 Do you have any final advice for Americans who would allow their government to disarm them?

I think defense is very important, but it must be carried out unobtrusively. If you are in a city and SHTF comes, you need a simple, non-flashy place, with lots of guns and ammo.

As much as possible… Let me give you a piece of advice: You need guns and ammo first — and second, everything else. Literally everything! All depends on the space and money you have.

I don’t think big families are extra mouths. Big families means both more guns and strength — and from there, everyone prepares on his own. 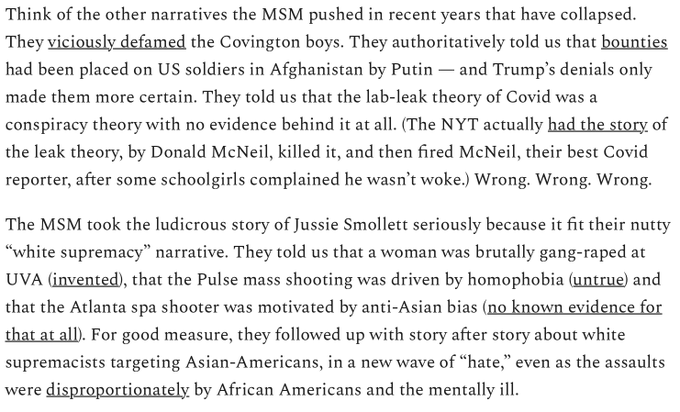 Greetings from Feudal California   See, California was designed for lawyers and similar high-status low-lifes, and the beachside communities where the petty royals dwell do not experience a fraction of the hellish nightmare you see on TV. Oh, what you see is real, just not for those in the Birkenstock nobility. You see videos of hordes of hobos leaving their junkie spoor on the sidewalks and that happens, just not to the people that Prince Gavin of Newsom cares about. I don’t think he cares about me personally mind you, but he cares a lot about my ZIP code.

In the past 2 years – not one politician has missed a paycheck. 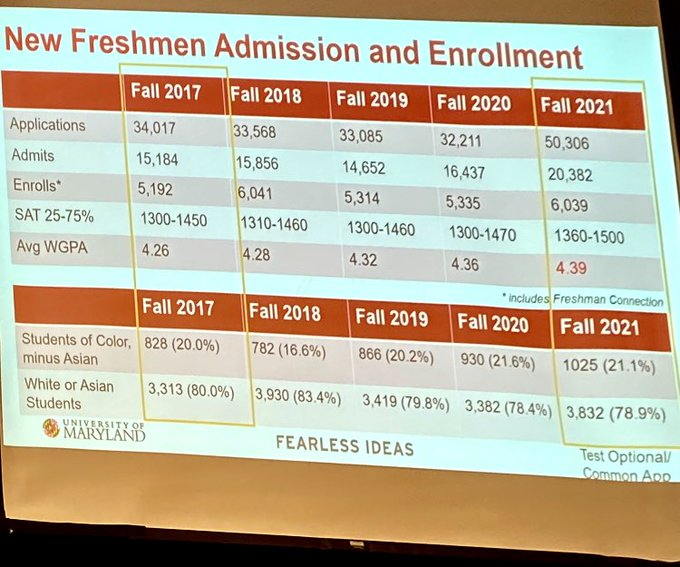 Found in 2006 during road works, the Scheck-Kilianstten mass grave is the third known Early Neolithic massacre site in Central Europe. Meyer says the three sites together prove that as early as 7000 years ago, acts of “collective violence” were common. This period also saw humans begin to settle, to build and to live off the land and witnessed the widespread flourishing of a form of pottery known as Linear Pottery culture. The period’s disappearance, write the researchers, “has been portrayed as a result of strife and social unrest, culminating in a far-reaching apocalyptic nightmare of violence, warfare and cannibalism. Although such a scenario appears somewhat exaggerated — the dead from these events were either left unburied or thrown into a mass grave.” 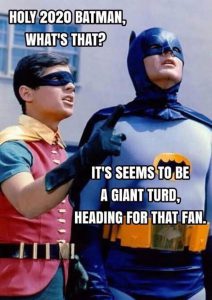 In other words, the characteristics of modernity, the psychological illness of the twentieth century, is this hurriedness, hurrying, scurrying, this fitfulness—fitfulness and superficiality. Technological successes have been tremendous but without a spiritual component mankind will not only be unable to further develop but cannot even preserve itself. There is a belief in an eternal, an infinite progress which has practically become a religion. This is a mistake of the eighteenth century, of the Enlightenment era.” ― Aleksandr Solzhenitsyn

Polish border is the new Fortress Europe in action –   But with Lebanon hurtling towards collapse and Afghanistan’s tragedy far from over, European leaders are settling on a policy of border fortification and pushback when it comes to sudden migratory flows, whatever their rhetoric to the contrary: now its usefulness to Europe’s enemies has been proven, the postwar asylum regime looks like a relic of a different era. From the Aegean to the Baltic, ranks of soldiers behind shields and men on horseback are patrolling the continent’s growing line of border walls: Europe’s 21st century already looks distinctly premodern.

“It is difficult to get a man to understand something when his salary depends on his not understanding it.--Upton Sinclair

It’s not a myth
It’s a lie, one of many that teachers spread every single day https://t.co/wgRmkGihXp

Gran Canaria: Tourists having sex on Spanish beach is destroying it |    Hosting up to 14 million visitors a year, Gran Canaria is a gay-friendly tourist destination, with visitors from the US, UK, and Germany among the main markets, and while the authors are quick to emphasize that there is “no intention to criticize some of the LGBTI community,” and stressed that it was not just LGBTQ visitors having sex in the dunes, they note that “cruising is openly practiced” on Maspalomas.
Coastal dune systems are a crucial part of the marine landscape, but have been used to attract tourism around the world — with devastating consequences, the authors write. “Their degradation, in many cases, has been a direct consequence of tourism development,” reads the paper. 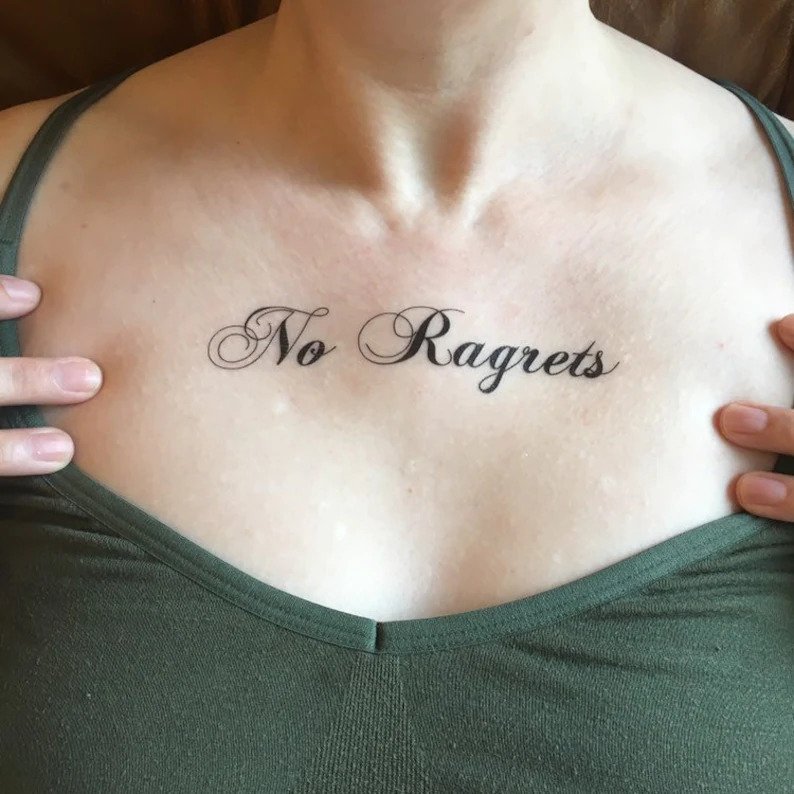 Next post: “Am I the only one who quits singin’ along / Every time they play a Springsteen song?”

Previous post: “Almost Home:” My Figure In a Series of Landscapes