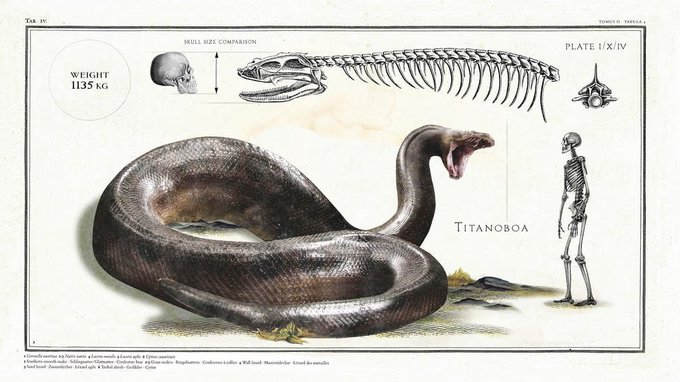 Extinction is not always a BAD thing. Titanoboa || Titanoboa (/tiˌtɑːnoʊˈboʊə/) is an extinct genus of very large snakes that lived in what is now La Guajira in northeastern Colombia. They could grow up to 12.8 m (42 ft) long and reach a weight of 1,135 kg (2,500 lb).

The LA Times reports that CBS mandated that writers’ rooms be at least 40 percent black, indigenous, and people of color (or BIPOC) for the 2021-2022 broadcast season and 50 percent for the 2022-2023 season. 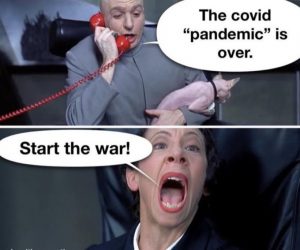 Since the Academy of Motion Pictures Arts & Sciences launched its Representation and Inclusion Standards Entry platform (or RAISE), all producers hoping for a Best Picture award must provide detailed information about every person involved in the production showing they meet the following criteria:

Of course, people may get sick of having this social agenda shouted into their ears and flashed into their eyes every time they sit down for entertainment. In which case, movie theaters may continue to wane into irrelevance and so might television that is produced by the BIPOC-LGBTQ corporations. (Because we just cannot have enough letters for our underrepresented peoples groups. Could we just call them all UPGs for short?) 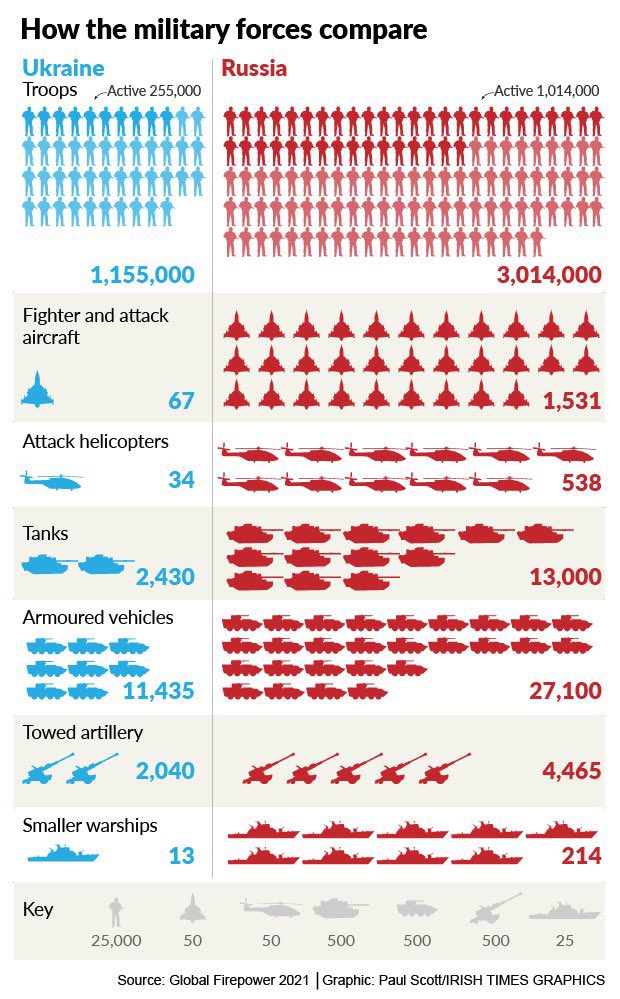 Rabobank: Russia Is Prepared To Declare Economic War On The West, Inflicting “Huge Economic Pain”  As in the 1920s/30s, you also get passionate, polarized views on who is to blame. There are those who see Putin as Hitler and Ukraine as the Sudetenland – or Poland. There are those who see the ‘US Deep State’ driving things. And both can be true, which just makes matters worse. 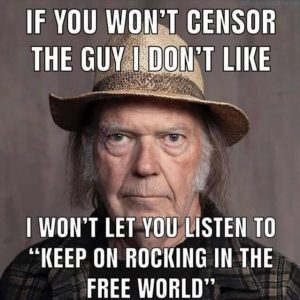 Meanwhile, the scandal-plagued UK government (this time it is about prosecco, not cake) and its Polish and Ukrainian counterparts are to sign a trilateral defence treaty. Of course, such defense pacts are not new – back in September 1996 the same trio were saying the same thing. Yet the UK guaranteeing not just Ukraine’s but Poland’s border…are history, and the UK government, slurring old lyrics, rhyming or repeating themselves?

There is also pressure building in the Balkans: Bosnia, Kosovo, Albania, Serbia, Montenegro, and North Macedonia –maybe even EU member Bulgaria– are all in a pot Russia is helping to stir. Its Foreign Minister just stated he does not accept that Montenegro and North Macedonia should be NATO members when they already are.

Yet NATO member Hungary’s PM just visited Moscow, and the Russian Ministry of Foreign Affairs oozed: “Hungary has invariably confirmed its reputation as a reliable partner in the transit of Russian fuels. Naturally, we are willing to build up mutually advantageous cooperation in this area.” In other words, don’t expect any EU energy sanctions if Budapest has a veto? Yet that means the West has no pressure point against Russia except the military, where it is outgunned.

Meanwhile, Russia just banned the export of ammonium nitrate for two months (while Lithuania has fully blocked the rail shipment of potash from Belarus). The potential upside impact on fertilizer prices in Europe should be obvious. So should the fact that Russia clearly understands the geopolitical and geoeconomic pressure points that *it* controls. They can see the US does not want to raise rates but has to. They can also see that they can force inflation far higher, inflicting huge economic pain, even if they take some too. That is how economic wars work. Are we ready to fight one, or are we going to redraw borders to avoid one? 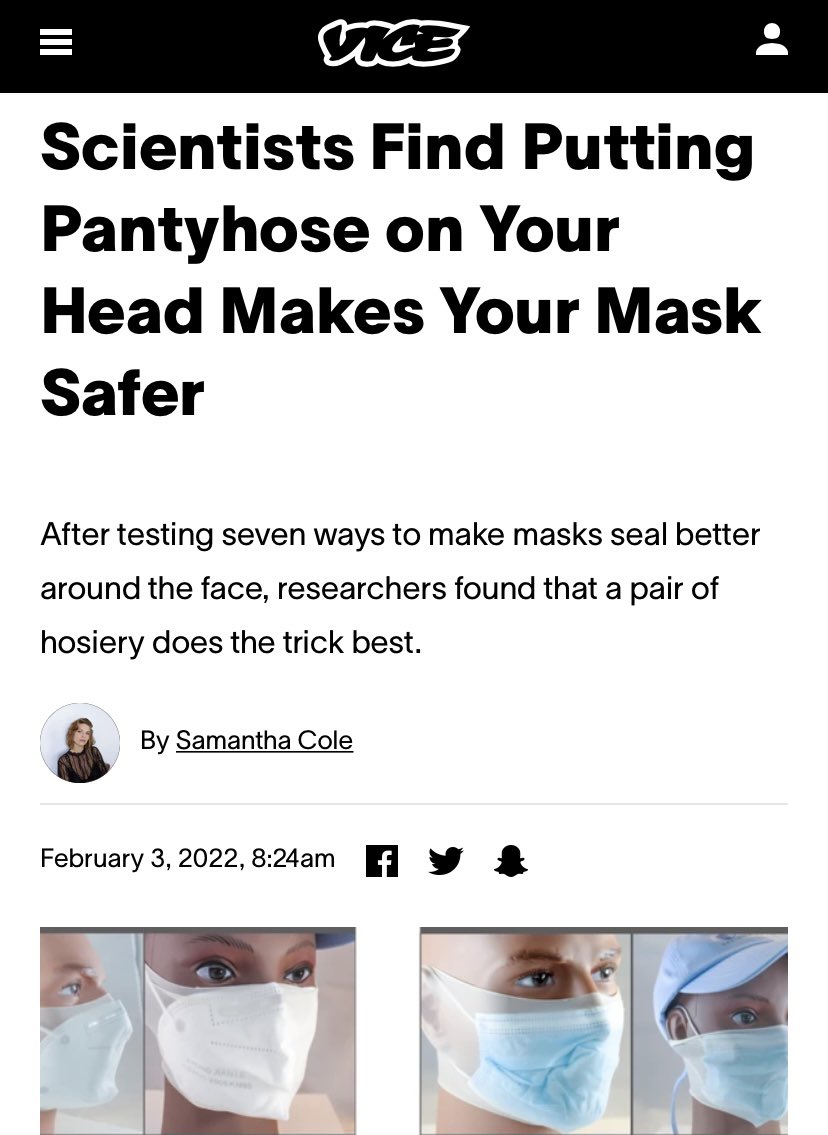 You are not here to verify,
Instruct yourself, or inform curiosity
Or carry report. You are here to kneel
Where prayer has been valid. And prayer is more
Than an order of words, the conscious occupation
Of the praying mind, or the sound of the voice praying.
And what the dead had no speech for, when living,
They can tell you, being dead: the communication
Of the dead is tongued with fire beyond the language of the living.
— T.S. Eliot Little Gidding

This Mushroom Starts Killing You Before You Even Realize It |

This is the strange spiral spotted in the sky over Oklahoma created by the SpaceX Falcon 9 launching the COSMO-SkyMed Earth-observation satellite [source, more photos: https://t.co/7dZzvg5maI] pic.twitter.com/8BvyYToVVM

Raconteur Report: College ≠ Education  Nursing? Hard to get in. But after losing out on a NROTC scholarship that would have sent me to Stanford or MIT for free, if only I hadn’t been white (they told me this to my face), then saw me unemployable in the fire and police departments for the same reasons, walking into the nursing department as a guy made me the same kind of diversity hire as if I was a handicapped gay black female: 2% of the field. Dean’s list grades, and top 1/2% SATs meant they knew I wasn’t going to flunk out, unlike 90% of their actual diversity selectees. Bonus: Can’t ship the job anywhere. Ever. Permanent shortage of them from now until Forever. What does college – even my nursing classes – have to do with my job? Damned little. It only guarantees that on Day One, there’s an 80% chance I won’t kill my patient out of outright stupidity. Nothing more is certain. The real education started after I had the license, and hit the floor. Sucked to be told that after I graduated. Really pissed me off. Sucked even harder to find out it was true. 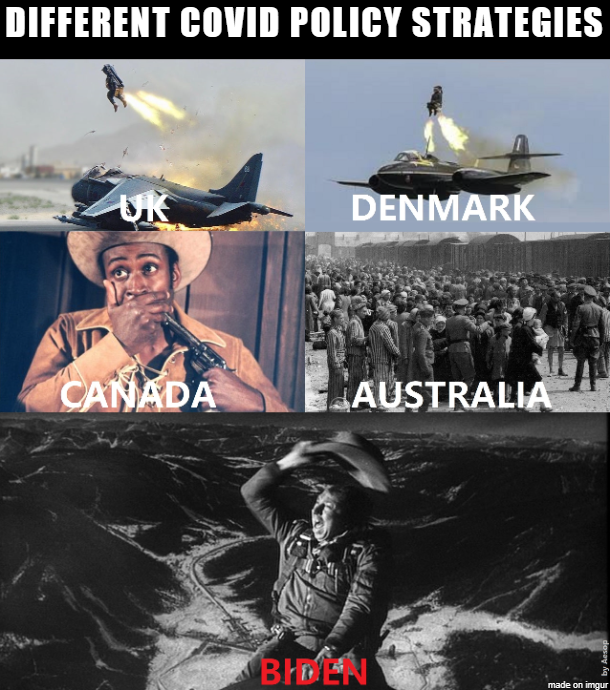 The Ratchet of The Tensions – by Wm. J. Beck III  Be cool. Smash their ideas with furious, integrated logic. Find their hidden premises and ruthlessly demolish them, that their superstructures collapse in thunder. Laugh loudly at their stark nonsense, and never stipulate to assertions of guilt or any other personal infirmity that is not truly yours; these and countless other rational strictures. Bring war upon their *minds*, not their bodies, nor any of their rote puppets. These are only expressions of their evil, and expendable to it.

Live: right in their faces. 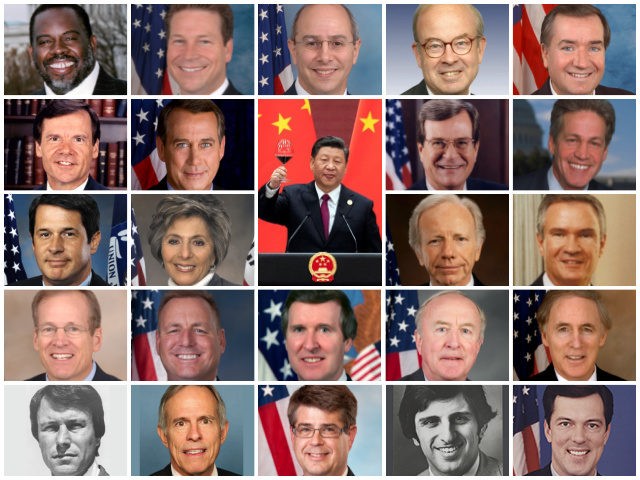 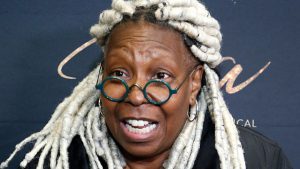 Drop the Goldberg name you co-opted, Whoopi — you don’t deserve it  Ascribing commonalities between Jews and non-Jews is historically nonsensical, considering that Jews make up an astonishingly homogeneous and tiny tribe of people who survived nearly two millennia on this Earth without a homeland to call their own. That was understood when Johnson became Goldberg. But it’s two generations since then. It’s obvious that a 2022 version of young Caryn Johnson would not choose the name Goldberg to gain that extra frisson of non-white pride. In fact, Whoopi Goldberg should just drop the Goldberg now. There are dozens of survivors of the Holocaust who bear the name — and an untold number who died in the Shoah with it. Caryn Johnson stains them both.

An extensive buildup of barriers along China’s 3,000-mile southern border is under way, according to public documents, official statements and interviews with residents, ostensibly to battle Covid-19 but with likely long-lasting ramifications on trade and travel.

The small Chinese city of Ruili, in the far south next to Myanmar, has seen a major construction project in the past two years. It is a border fence equipped with barbed wire, surveillance cameras and sensors.

Farther east, along China’s border with Vietnam, a 12-foot-high fence went up abruptly last year. It stops Vietnamese locals from heading to Chinese villages to harvest corn or sell medicinal herbs, and it looks like a prison, said Sung A Ho, a hotelier in Vietnam’s mountainous Lao Cai province.

The avowed purpose is to fight the spread of Covid-19 by limiting the entry of traders, workers and smugglers. The Southern Great Wall, people on social media are calling it. State media outlets have dubbed it the Anti-Covid Great Wall.

While some other countries try to transition toward living with Covid-19, China determinedly maintains a zero-Covid strategy, especially with the Beijing Winter Olympics starting this week. It does so not only through lockdowns and mass testing but also, increasingly, by walling off its neighbors. 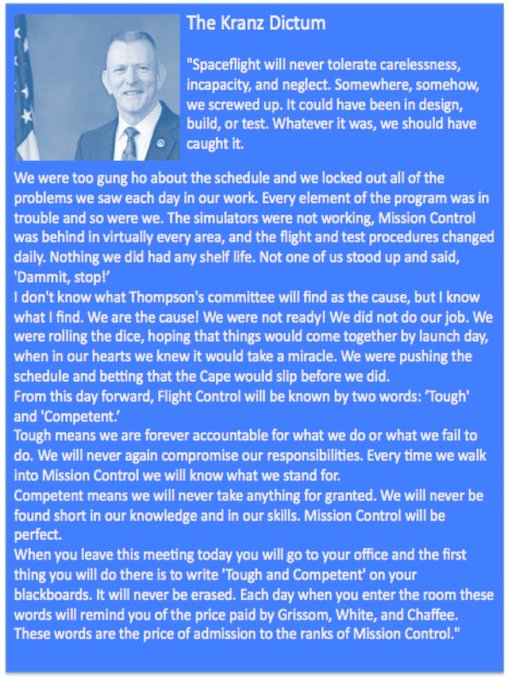 Next post: This Just In! God Develops Ultra-Realistic Metaverse Where People Can Talk, Learn, And Work With Other People, Calling It ‘Universe’