How Jim Heimann Got Crazy for California Architecture | Located in Inglewood, not far from the 405 freeway, the Big Donut is like any other drive-in donut shop, except that it has a 33-foot dunker attached to the roof. Towering over the traffic on W. Manchester Boulevard, the gunite-and-steel torus was erected in 1953 and quickly became a local landmark. “On any given Sunday, we’d just pile in the car and go for a ride. We’d just pull up, order the donuts, and drive through,” recalls Jim Heimann.

That was then, this is now:

This is the moment of King Charles III’s accession earlier today. 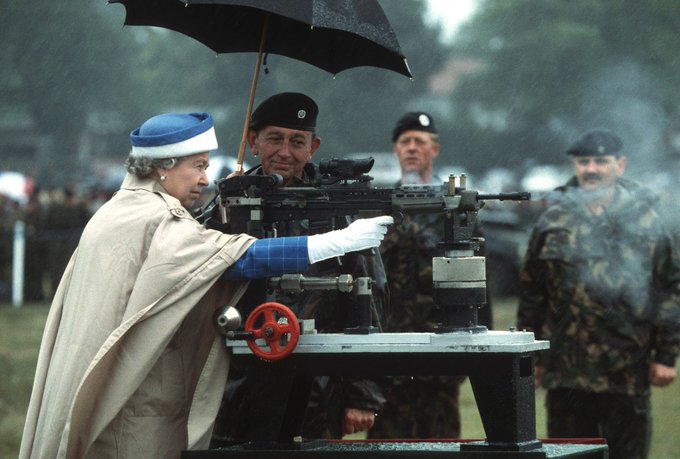 Reality check: Nothing is okay about this. pic.twitter.com/6lBSkz8z9Q The Weakness of Xi Jinping: How Hubris and Paranoia Threaten China’s Future Even though the ban on such cults remains in the party constitution, Xi and his deputies have demanded a degree of loyalty and admiration for the leader not seen since Mao. Ever since 2016, when Xi was declared the party’s “core leader” (a term never given to his predecessor, Hu), Xi has positioned himself in front of members of the Standing Committee in official portraits. His own portraits are hung everywhere, Mao style, in government offices, schools, religious sites, and homes. The Shadow of the British Empire – The reason the British Empire looms so large in imagination is it spawned the new Latin: English, which bids fair to be spoken on Mars. The BE features in countless Hollywood moments and is the setting of streaming period dramas. It is even a movie convention that aliens from other planets and genius-level baddies speak in perfect received pronunciation. It is hated because it culturally it lives on, in the classics, in the culture, in the language. For critical race theorists, there is nothing quite so deserving of their enmity as something that even their speech is made of. 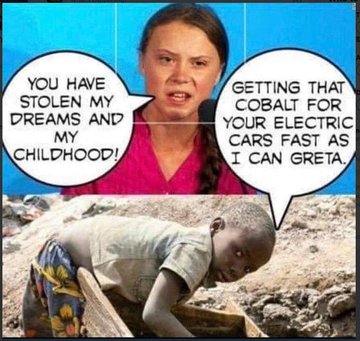 The Political Party That’s Built On Lies Most Americans would not be comfortable voting for candidates whose objective is to establish a single-party regime across the country, and whose ideology is much closer to that of history’s worst despots than the Founding Fathers’ vision of freedom and independence.  The Democrats have a party that couldn’t exist without being held up by a support structure of calculated fabrications.

The Third Barnhardt Axiom | Barnhardt Axiom #1: If you can’t stand in front of it and physically defend it with a rifle, then it isn’t really yours, and probably never was.
Barnhardt Axiom #2: The culture has degraded such that seeking and/or holding office, especially national-level office, is, in and of itself, proof that a given person is psychologically and morally unfit to hold public office.
BARNHARDT AXIOM #3: If full-on kinetic World War 3 breaks out, the worst possible outcome for humanity would be that the former-US/Washington DC regime win. The Texas Horned Lizard That Was Entombed for 31 Years Meanwhile in Florida (always in Florida)Florida man survives 3 days in swamp after losing arm in alligator attack: ‘Do or die’ Eric Merda, 43, says he had just finished an irrigation job in July in Parrish Florida when he decided to stop at Lake Manatee Fish Camp to throw away trash which resulted in him getting lost in the woods, WTVT-TV reported. Merda told the outlet that he spotted his truck across a body of water and jumped into the water figuring he could swim to his vehicle. Halfway across the lake, Merda says he encountered an alligator that grabbed his arm and snapped it as it tried to pull him under the water three times.

Florida man wielding machete dead after breaking into home, telling sleeping resident ‘I love you’ When four of the deputies went into the apartment unit, the suspect sliced one of the deputies on the hand with the machete, injuring him severely, according to the sheriff’s office. “I pray to God he doesn’t lose his fingers or his hand. I can tell you it’s not life-threatening, but they are critical injuries,” a spokesperson for the sheriff’s office said. Two of the other deputies then shot the suspect, who was later pronounced dead. Previous post: On the edge of remembering 9/11 we recall when Elizabeth II was gracious to all of us