Strange Daze: Don’t Fence Me Out 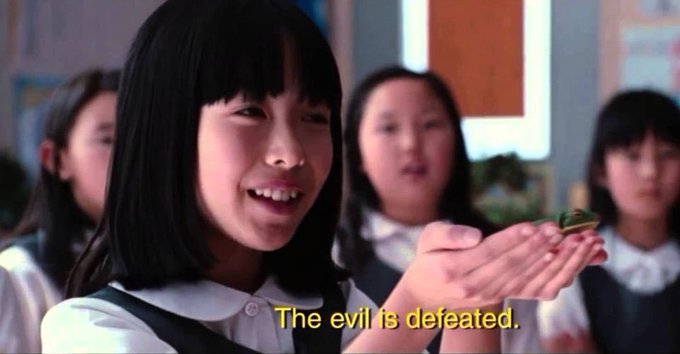 Ah yes, rolling out the Welcome Mat to the “People’s House:” Capitol fence to be reinstalled ahead of Biden’s State of the Union address |

Kids, after watching this video Putin invaded and conquered all of mainland Europe. pic.twitter.com/vPHBBqxkZt

The US is not Ready for a Peer to Peer Fight in Europe The G. W. Bush, Obama, Trump and Biden Administrations, the US Department of Defense, and our Congress have been derelict in their duties to provide America with ready and peer defeating ground combat unit capabilities. Rather – we have a ground combat armed force so woefully ill-equipped to fight and win against our peer level threats, such as Russia, that the National Strategy/Policy question is: What they have been focusing on, if not such a vital national military capability? A safe bet would be that one or all of these are their exclusive focus (es): Domestic politics? Their re-election? Increasing their personal celebrity and wealth? Not their concerns or interest? 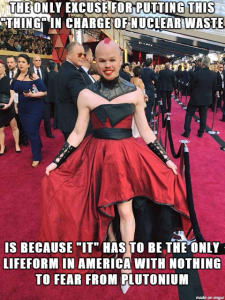 Noted in Passing: In America are vast piles of Deadwood and Tinder Just Waiting for a Spark UPDATE: Shooting in Rose City Park Neighborhood, One Deceased and Multiple Victims Injured A preliminary investigation into the February 19, 2022 shooting near the intersection of Northeast 55th Avenue and Northeast Hassalo Street indicates this incident started with a confrontation between an armed homeowner and armed protesters. The scene was extremely chaotic, and a number of witnesses were uncooperative with responding officers. Most people on scene left without talking to police. Detectives believe a large number of people either witnessed what happened, or recorded the incident as it unfolded. This is a very complicated incident, and investigators are trying to put this puzzle together without having all the pieces. Detectives ask that anyone with information or video please contact Detective Scott Broughton at Scott.Broughton@portlandoregon.gov (503) 823-3774 or Detective Rico Beniga at Rico.Beniga@portlandoregon.gov or 503-823-0457. The case number is 22-47502.

ABOVE: Some masked Antifa piglet is taking down the press conference by railing against Andy Ngo, a man who tracks Antifa violence. 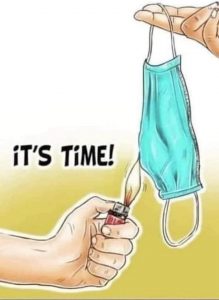 The Barcelona Sants station will have a urinal that will measure the hydration of users –This system “allows us to improve hydration non-invasively and in real time through urine” and will offer the user the hydration score on a screen installed in the same basins. Thus, the toilets will include this new service for the same 1 euro entrance fee and, at no additional cost, the user will be able to have access to both the urine analysis provided by the urinal and to drink water at the free hydration point of the facilities.

Why Progressives Don’t Care For Black Lives What has occurred in San Francisco and other progressive cities is the triumph of evangelical Wokeism over evidence-based medical care. Many progressives are well-meaning. Others, like the San Francisco Coalition for Homelessness, defend open drug scenes, including ones populated by pregnant addicts. Radical Left activists at the Coalition, openly at war with “capitalism,” use appeals-to-emotion, and bullying, to demonize those who advocate mainstream addiction medicine and psychiatry. 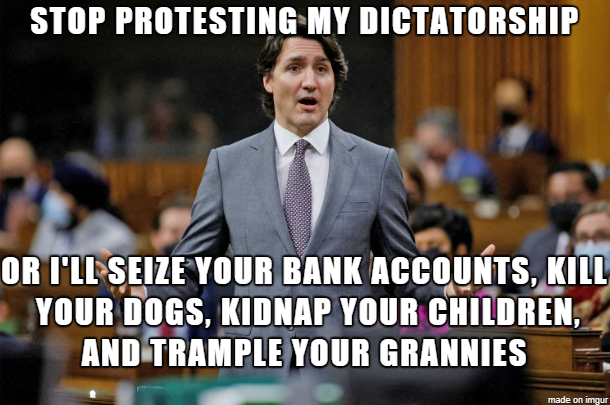 We are seeing the same thing with the Canada trucker protest. The whole system has been mobilized to address what it views as an attack. Banks, corporations, and the media are doing much of the heavy lifting. Outside of Canada, there is close to a media blackout as a defense against possible protests. The American media is refusing to cover a story north of the border because they view it as a threat. This is something that the paleocons never anticipated. They saw the administrative state as a leviathan that served the interests of the managerial elite. The network of people at the top had control of the system. Instead, it seems to have evolved into an organism that has agency of its own. The people at the top are not masters of the universe steering the system, but captives hanging on for dear life. 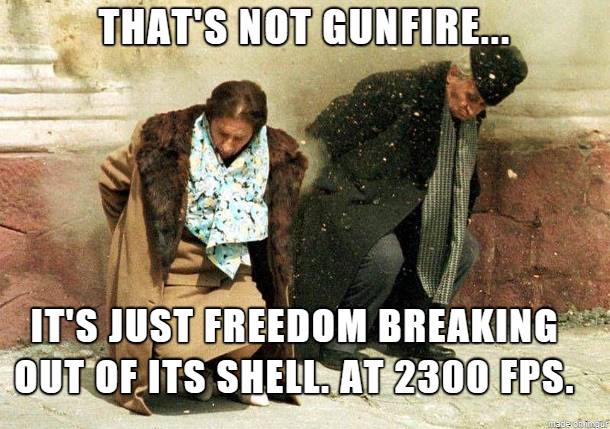 NYPD arrest Babacar Mbaye for punching 4-year-old, kicking cop Mbaye — who was on supervised[??] release in connection with other recent random attacks – was charged with felony assault, reckless endangerment and resisting arrest, according to police and prosecutors. He has three open misdemeanors for assaulting strangers dating back to the summer, including two in the past month, one where he allegedly pushed a stranger and punched her twice in the shoulder  and the other where he  punched a stranger in the head, prosecutors said.

We are accustomed to the tired trope of the pristine Disneyland-style perfect Utopia where all is not right and people are miserable under the clean surface. But what about the opposite? The collapsing dystopia where everything is broken and decaying, but many secretly enjoy it. pic.twitter.com/1BQQ7OlQaq

THOUGHT FOR THE DAY: “I would like to see an all trans DMV before things totally collapse.”

The media is not activism but simply an activity that is an instinctive part of the leviathan. That old idea of the media being the fourth estate has been replaced with a new model where all four estates are assimilated into the whole. The leviathan is the source of secular authority, moral authority, public consensus, and the flow of information throughout the empire. 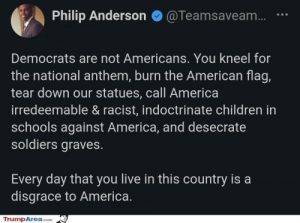 While part of the enthusiasm for compulsory vaccination comes from a very real propaganda effort by the establishment, there is a kind of barely concealed glee that almost always comes out of people who are vocally in favor of these measures. You can see how they frequently begin by affirming the necessity of these vaccination campaigns, thus affirming the established view. But after that comes the glee of envisioning what will happen to those who refuse, talk of what the consequences should be for them and so forth. Since these people depend on the repression of society to feel powerful, any increase in repression equals new opportunities for them to enjoy the misery of their peers. I believe this behavior serves in part to explain the frequent occurrence of tyranny throughout human history – many are happy in the labor camps as long as those who are there with them are not. 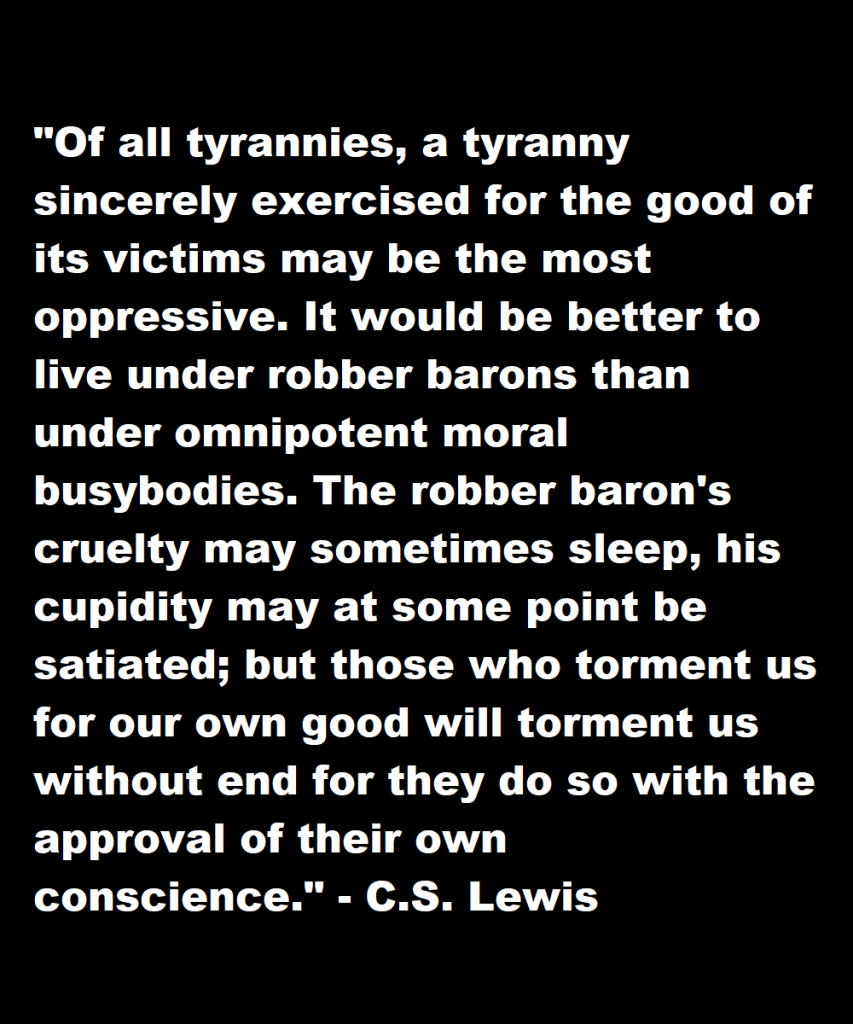 THE WORLD AHEAD: “In the world I see – you are stalking elk through the damp canyon forests around the ruins of Rockefeller Center. You’ll wear leather clothes that will last you the rest of your life. You’ll climb the wrist-thick kudzu vines that wrap the Sears Tower.”

Is it the hair? Seattle: King County revokes bicycle helmet law due to ‘racism’ against black people

Olympic skier suffers frozen penis during cross-country race Lindholm’s penis became frozen over the weekend for the second time in a cross-country skiing race following a similar incident in Ruka, Finland, last year. Lindholm, who spent under an hour and 16 minutes trekking the course in freezing winds, needed a heat pack at the end of the event to thaw out his body part.

What It’s Like To Ride The World’s Fastest Zip Line! ZipWorld Velocity 2 in Wales catapults you down over an old slate mine at over 100mph! It is the longest in Europe and the zip line fastest in the 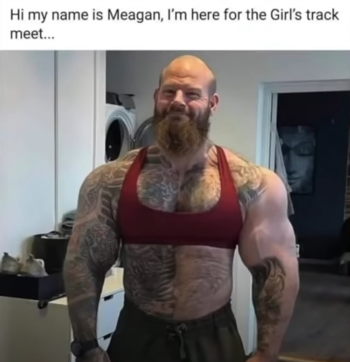 world! Here is what it’s like to go down it, from the journey up to the top to the disembark at the end. A birds-eye view. It’s absolutely incredible. It is definitely even higher and quicker than it looks here when you do it in person!

Secrets Of The Great Families When the Darwins weren’t marrying each other, they were marrying others of their same intellectual caliber. There is at least one Darwin-Huxley marriage: that would be George Pember Darwin (a computer scientist, Charles’ great-grandson) and Angela Huxley (Thomas’ great-granddaughter) in 1964. But also, Margaret Darwin (Charles’ granddaughter) married Geoffrey Keynes (John Maynard Keynes’ brother, and himself no slacker – he pioneered blood transfusion in Britain). And John Maynard and Geoffrey’s sister, Margaret Keynes, married Archibald Hill, who won the Nobel Prize in Medicine. And let’s not forget Marie Curie’s daughter marrying a Nobel Peace Prize laureate. 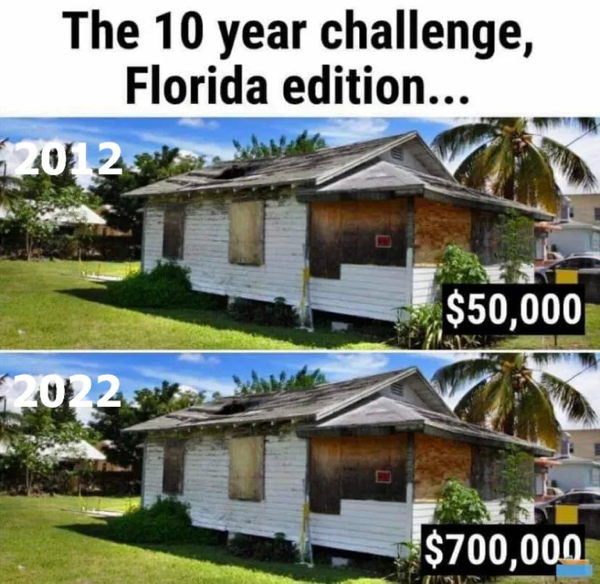