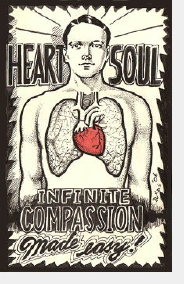 Marriage: It Gets Worse

Cupid’s Arrow through smokers’ hearts: Cigarette after Valentine snuggle deadlier for some

No Shit Sherlock!: Study “discovers” that “Women More Perceptive Than Men In Describing Relationships.” Yes, but only because we don’t need to talk.

They say it’s all happening at the zoo! Science, Not Romance, Controls Mating At Smithsonian’s National Zoo

Give me money! That’s what I want! What Men And Women Say And Do In Choosing Romantic Partners Are Two Different Matters “In other words good looks was the primary stimulus of attraction for both men and women, and a person with good earning prospects or ambition tended to be liked as well,” said Eli Finkel, assistant professor of psychology at Northwestern. “Most noteworthy, the earning-power effect as well as the good-looks effect didn’t differ for men and women.” 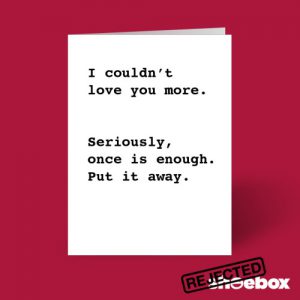 Mom’s behind the whole thing. So chill: ‘Love Hormone’ Promotes Bonding: Could It Treat Anxiety?

Sigh. “People actually get paid to discover this stuff” Case #12,487: Beauty Bias: Can People Love The One They Are Compatible With? “Compared to females, males are more influenced by how physically attractive their potential dates are, but less affected by how attractive they themselves are, when deciding whom to date. Also, regardless of how attractive people themselves are, they seem to judge others’ attractiveness in similar ways, supporting the notion that we have largely universal, culturally independent standards of beauty (e.g. symmetric faces).” 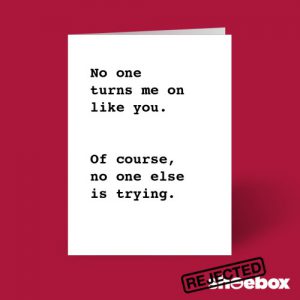 Deep down, some lovers are shallow: Is Your Dating Partner Happy? With Some People It Is Hard To Know “The desire to alter one’s personality to appropriately fit a given situation or social climate prevents high self-monitors from presenting their true selves during intimate interactions with their romantic partners,” says Roloff. “High self-monitors are very likeable and successful people. However, it appears they’re just not deep.” 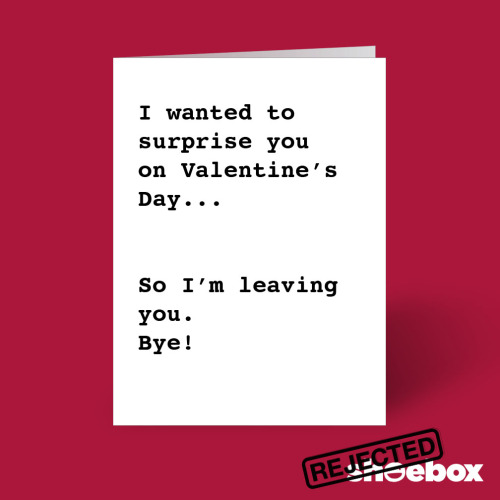 Next post: Noted in Passing: First as Tragedy. Then as Farce.

Previous post: Today is the Day for The Fire Inside