Strange Daze: Seems you really can’t vote your way out of a socialist state, can you?

A note to California people,
The count and its certification, will be controlled by those with an interest in maintaining the status quo. Go ahead and vote, but don’t be surprised when you lose, 20 billion to 300! 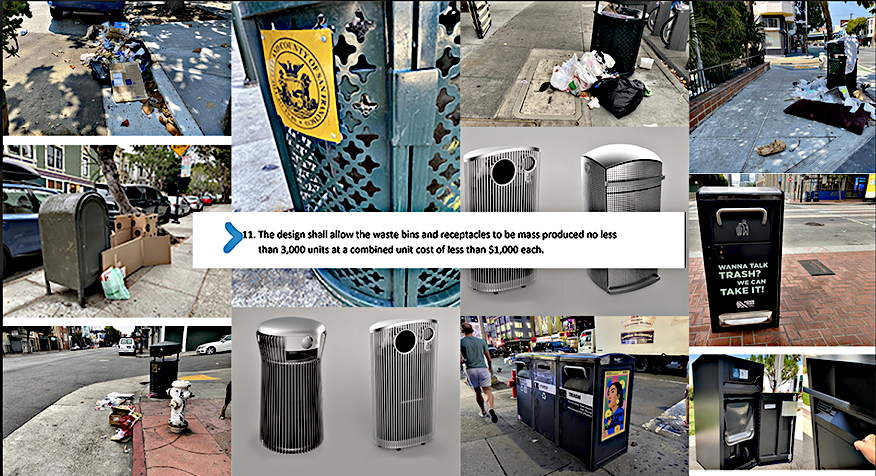 Garbage odyssey: San Francisco’s bizarre, costly quest for the perfect trash can –   The perfect can for the “Cans of San Francisco” would be low to the with a toilet seat on top a hole below and a stick for a roll of recycled toilet paper. Only for “Organic and recyclable matter.” It could be like those oriental toilets that gather “night soil.” Old hippies could use it on their organic gardens. 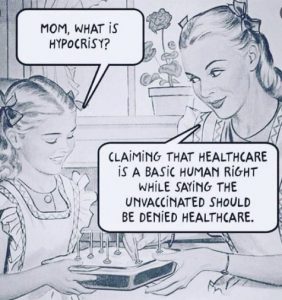 What The Right Needs Now Is The Courage To Fight Even If It Costs Us It’s not enough, though, that someone fights. The fight must be smart and tactical. While we are clearly entering an era where dissidents will be required, there’s no value in secular martyrdom or being just another victim of the regime. The fight must be supplemented by prudence and strategy. Be bold and defiant, but we must also know where to aim our fire. On the other hand, figuring out where to aim our fire is not that difficult right now. It brings to mind a quote from legendary Marine Chesty Puller: “They are in front of us, behind us, and we are flanked on both sides by an enemy that outnumbers us 29:1. They can’t get away from us now!” It’s a target-rich environment. Now go out and pick one. 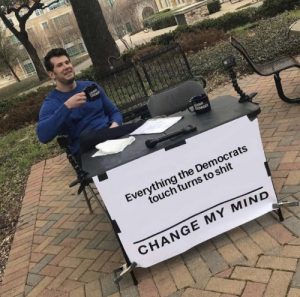 Mob Justice Is Trampling Democratic Discourse – A journalist told me that after he was summarily fired, his acquaintances sorted themselves into three groups. First, the “heroes,” very small in number, who “insist on due process before damaging another person’s life and who stick by their friends.” Second, the “villains,” who think you should “immediately lose your livelihood as soon as the allegation is made.” Some old friends, or people he thought were old friends, even joined the public attack. But the majority were in a third category: “good but useless. They don’t necessarily think the worst of you, and they would like you to get due process, but, you know, they haven’t looked into it. They have reasons to think charitably of you, maybe, but they’re too busy to help. Or they have too much to lose.” One friend told him that she would happily write a defense of him, but she had a book proposal in the works. “I said, ‘Thank you for your candor.’ ” 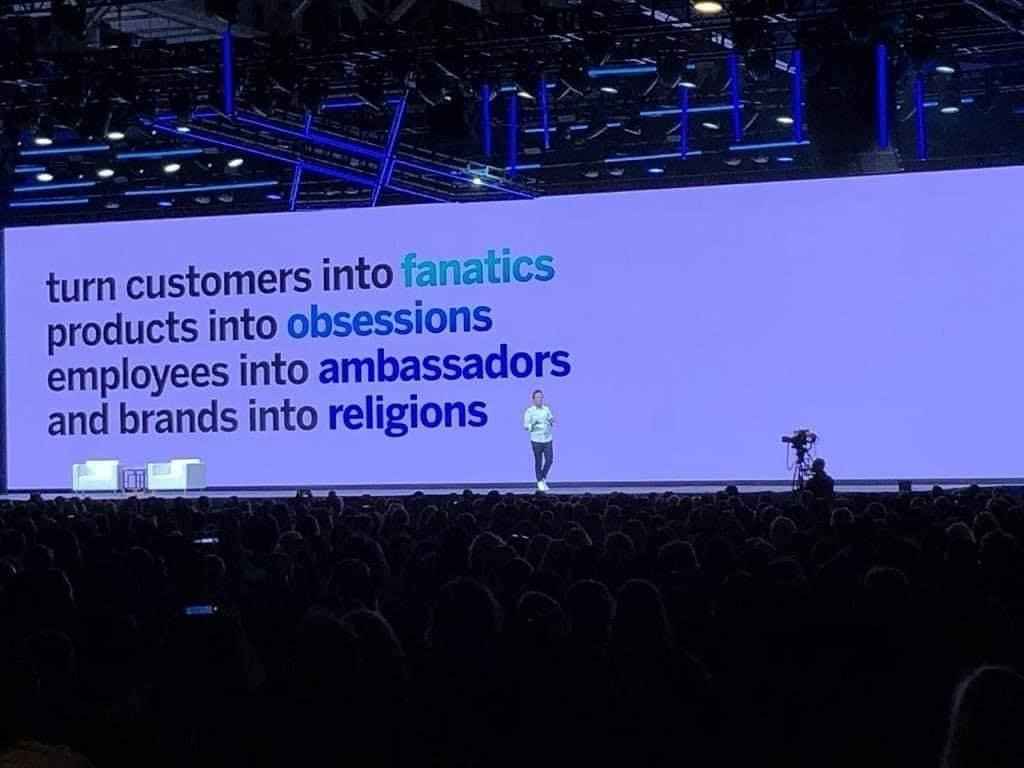 “Attention pedestrians: Single file only. Any attempt at communication with a fellow human should be tempered by the fear of stumbling on wind blown garbage and tumbling into the street there to end your meaningless existence under the wheels of a Prius. God is indeed, dead.”

To boldly go where no turd has gone before. Social justice warriors turn Star Trek into shit.

If the majority of men are majoring in science, medicine, engineering, etc., and the majority of women are majoring in Polyamorous Interpretations of My Little Pony Through the Lens of Maasai Pansexual Furries, well…that’s really nothing to be alarmed about. Every idiot who spends $50,000 on a useless degree is an idiot who has $50,000 less to donate to a political candidate or cause. And every idiot saddled with monthly student-loan payments because their degree didn’t translate to real-life employment is an idiot who can’t afford monthly contributions to BLM. 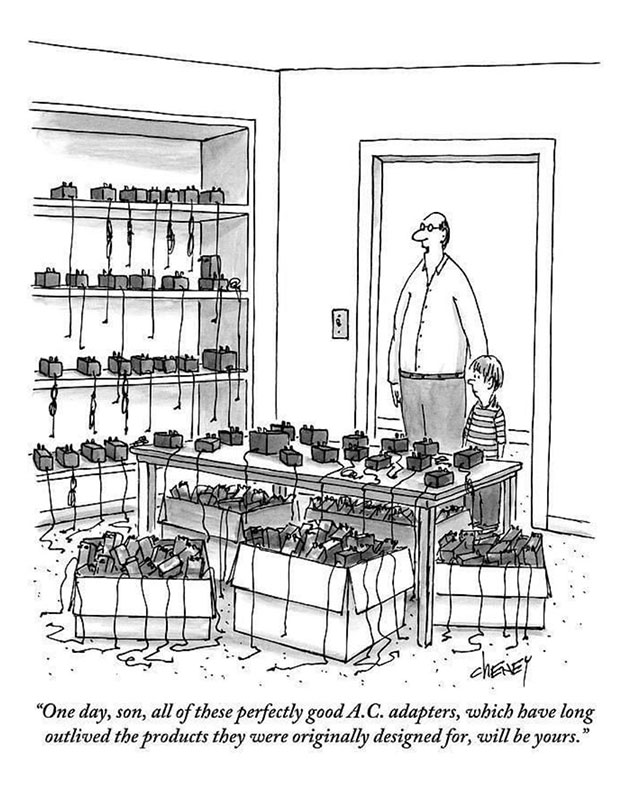 Moving on Up! Black Opioid Deaths Are Increasing Over Whites, Study Finds

Police arrest one of three drivers in triple hit-and-run that left man dead – As the car drove away, Muhammad laid motionless in the street, according to police and surveillance footage. Another vehicle, believed to be a white Cadillac Seville, hit him again. The Cadillac also fled the scene. As one driver stopped to try to help Muhammad, another vehicle, believed to be a white or gray Ford Focus, hit Muhammad again. He became lodged beneath the car, which dragged his body for almost a mile before the driver stopped at a gas station on the corner of Adams and Crenshaw boulevards, according to police.

How come only the help is wearing masks? pic.twitter.com/n8ista1DUn 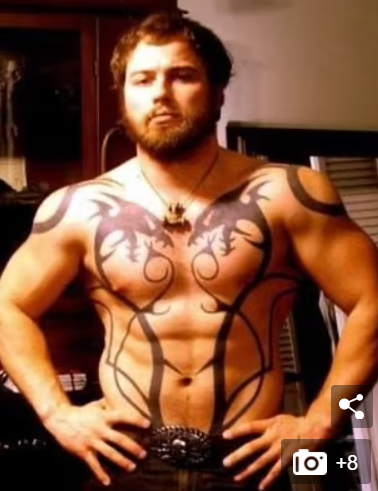 A fight? More like a spectated domestic abuse situation. The trans “woman” is formerly a Special Forces soldier. He wore a t-shirt reading “End Trans Genocide,” before beating the living shit out of a cisgendered woman.

The people in charge of the American empire are living a version of an online role-playing game. They get to pretend to be various characters in their story without having to worry about the consequences. The trouble is, their decisions bleed over from the fantasy world into the real world of normal people. In fantasy world, they avenged the Kabul bombing by zapping a terrorist, while in reality they blew up a family of peasants.

Right here in America, right now, it is possible to meet people who have lost everything—jobs, money, friends, colleagues— after violating no laws, and sometimes no workplace rules either. Instead, they have broken (or are accused of having broken) social codes having to do with race, sex, personal behavior, or even acceptable humor, which may not have existed five years ago or maybe five months ago. Some have made egregious errors of judgment. Some have done nothing at all. It is not always easy to tell. 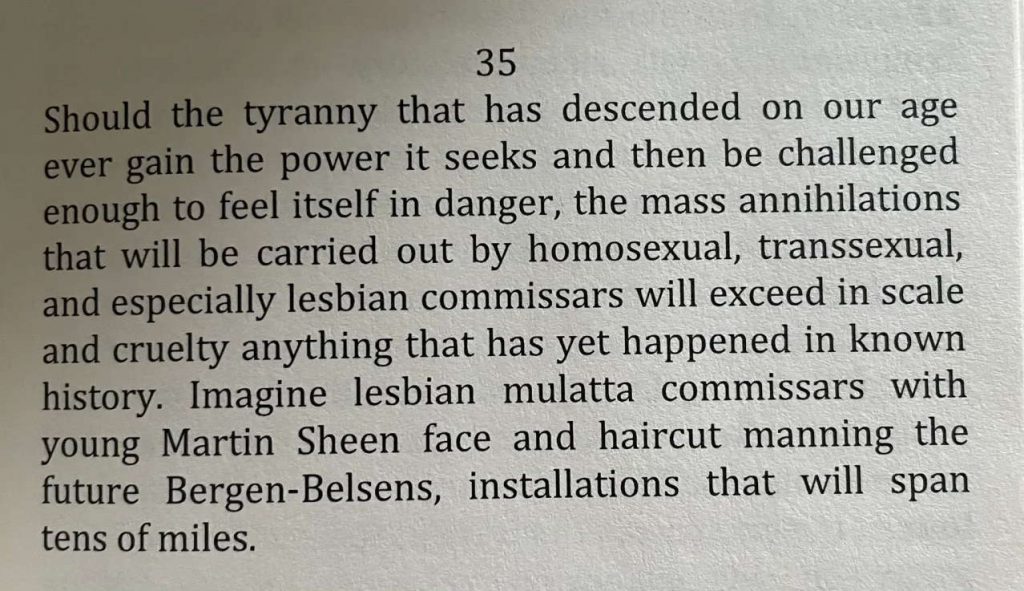