Strange Daze: Beclowned in the basement with the Puppy Gimp 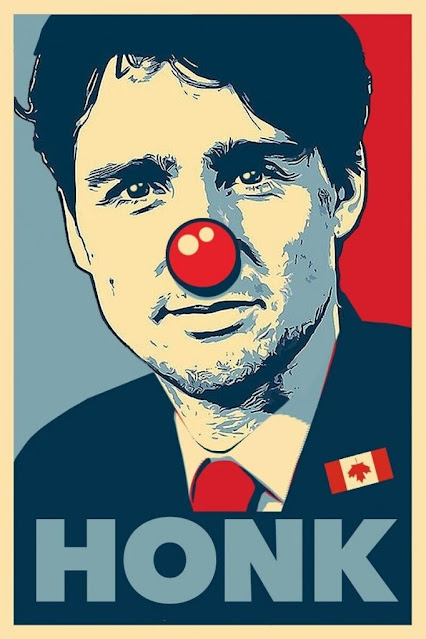 Raconteur Report: In The Dictionary, Under “Beclowned”

Raptor 2 generates more than 230 tons of thrust at sea level, up from Raptor 1’s 185 tons pic.twitter.com/o1Rqjwx6Ql 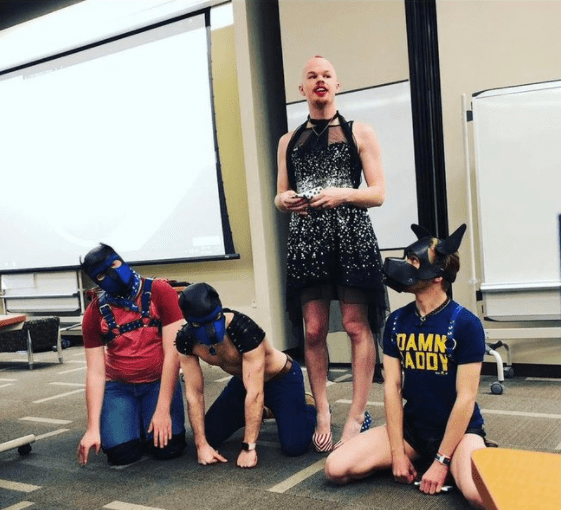 Expect nothing but the worst of the worst of the worst from The American Degenerate LGBTPQQ Powers That Be. After all, they rigged the 2020 Presidential elections to install Resident Pædophile #KiddieDiddlingFJB into that fake Oval Office soundstage somewhere in a deep underground bunker.

The American Degenerate LGBTPQQ Powers That Be don’t have the moral authority to tell a dog walker to pick up his dog’s Schiff much less govern the former Constitutional Republic of the USA. Now that they know they never have to worry about elections again, they are free to shove this kind of shit down our throats by the metric fukton.

If there isn’t a real revolt soon, the philosophy behind liberty itself, the country, its culture and all the people within are done for good. You can’t literally flush everything worth anything and behind the very nature of mankind’s continuity down the toilet and expect nothing will result from it.

Looks like only dirt naps can resolve issues in the US.

Ruminations on Justin Trudeau – The New NeoDoes Trudeau not realize that history tells us that thwarting a huge populist movement and insulting its participants might not be a good move?

But what does Trudeau know about history, anyway?

That’s a real question, not a rhetorical one.

I realize, of course, that Trudeau is a leftist, and as such he may believe that he’s exempt from the lessons and errors of the past even if he knows about them. But I wonder if he does know them. For example, did Trudeau ever study history in any depth? Looking at his Wiki profile, I see no evidence of any such study, except for whatever might have been required in grade school and college.

Raconteur Report: Helicopters In the Distance… Hint to the USSS: A rational assessment notes that those concrete WH and Capitol barricades aren’t much of a hindrance to the guys who drive the equipment that put them in place. Just saying. Y’all should check your hole cards carefully. Things could go pear-shaped in an awful hurry if the stupidity thus far isn’t reined in, like your idiot leash-holders have shown no sign of doing since ever.

Australia will eventually have around 1500 real terrorists or freedom fighters (the label dependent on which side you are on) They will be supported by 15,000 secretly signed up members or activists. They will have 150,000 ardent supporters and 1.5 million normies that agree with the goals but who would like the violence to stop. None of these people will cooperate with the police. 150,000 won’t out of loyalty and 1.5 million won’t out of fear of retribution. In the middle will be 24 million Australians who just wish to go to work, grumble about their latest jab and have a plant based meat bbq at the weekend but who blame the ter 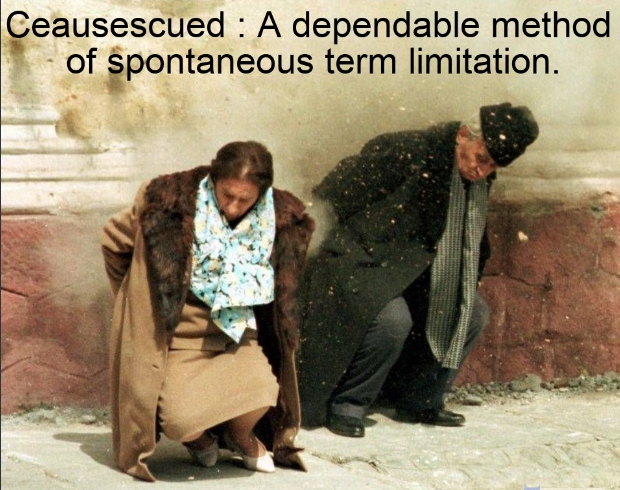 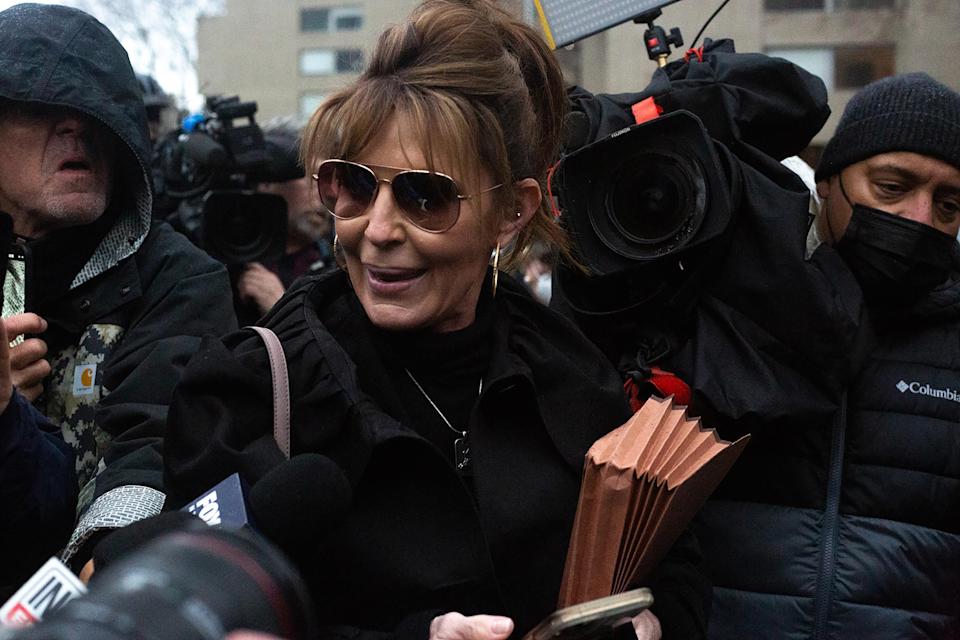 Barnhardt Axiom Proof #3,652,076â¦ Sarah Palin |  This woman is so psycho-spiritually cacked that she would look at herself in the mirror and say, “You know, I need to radically alter my face.  I need to have surgical procedures performed on my face so that I no longer look like myself, but rather like some hideous, mutilated monster. Because then men will want to fornicate with me, and other women will be jealous of me. My life will be better if I have my face surgically disfigured.”

AND THEN SHE DID IT. It’s incomprehensible to anyone who is morally sane.

The Covid inventor probably secretly awarded the Mao Medal after all this. 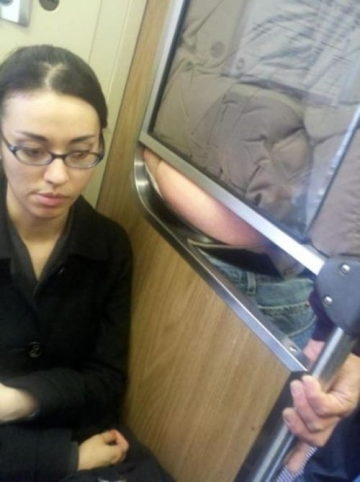 Why Do Civilizations Collapse? In the West today, we operate under the influence of our own key philosophy, which we can call scientism: the tendency to rely on scientific claims to describe the functioning of society, even when there is no empirical reason to assume that they apply. We act as if we are already living in a scientifically-planned society, immune to collapse on a time scale that any of us have to worry about. This is very far from the truth. We are certainly living in socially-engineered societies, but they are not scientifically planned in any straightforward way. Our organs of economic management do not secretly know how the economy really works. Our systems of political regulation are operating on the fumes of their institutional inheritance from two or three generations ago—the last spurt of institutional growth in Western societies happened roughly during the 1970s. 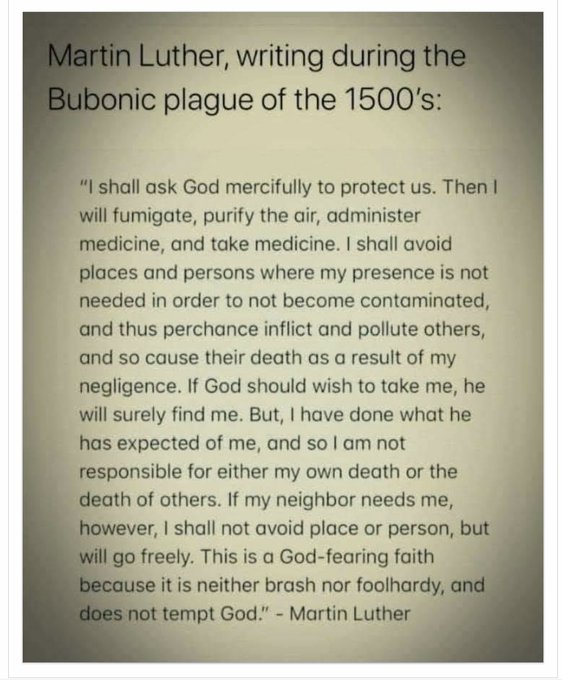 Previous post: Happy Birthday Lincoln — Love him or hate him he’s still one of the five great presidents