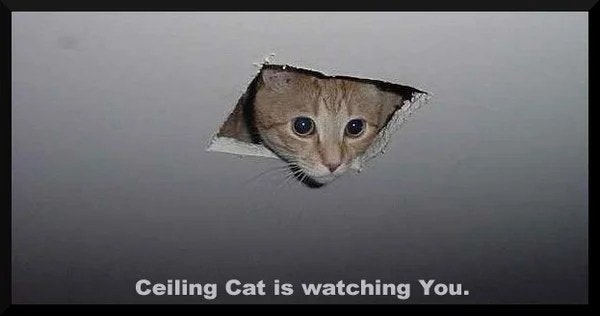 Putin is not crazy and the Russian invasion is not failing. The West’s delusions about this war – and its failure to understand the enemy – will prevent it from saving Ukraine

‘Too Dangerous’: Famous Seattle Bakery Closes Due To Rise In ‘Shootings,’ Criminal Activity | 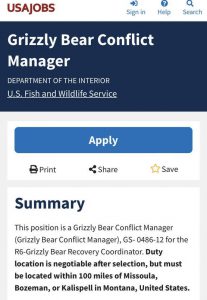 We can argue many things about covid, but not the marketing. the marketing was astonishing. never have so many products that did not work been so successfully branded as not just desirable but essential . These people could have sold an electric powered cheese straightener to the lactose intolerant.

The holy trinity of clickbait: “fear, anger, and self-righteousness.” generate one, and you will click. generate all three, and you will forward. that’s simply how it works and if you pause to assess yourself, you’ll near instantly realize that this is true.

The Russian Way of War: Force Structure Tactics and Modernization of the Russian Ground Forces Dr. Lester W. Grau and Charles K. Bartles : Free Download An advance against an enemy in a prepared defense most often begins with a breakthrough, which, as a rule, is carried out while in direct contact with him. During an offensive, there is the possibility of taking advantage of breaks, gaps and open flanks in the enemy defenses.

Putin is NOT crazy and the Russian invasion is NOT failing, writes military analyste Putin certainly hoped for a swift victory, but he clearly was not relying on his opening salvo as the only plan for success. Rather, the Russian military was prepared to take the country by force if a swift decapitation strike fell short. 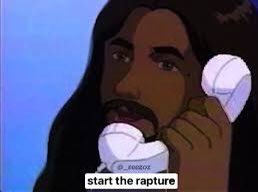 Stamp of Approval –   A great deal hangs on these variations. By great deal, of course, I mean the price attached to the various specimens. When I looked up “Penny Black” on Google, I was immediately offered a block of twelve unused such stamps for nearly $700,000 (but the postage was generously included in the price). Nearly 69,000,000 Penny Blacks were printed and an estimated 2 percent of them have survived to this day. They were printed from different plates so that the resultant stamps differed subtly. The sheets of Penny Blacks were not perforated, so that they had to be cut with scissors and those with clear margins are now worth much more to collectors than those more carelessly cut and left without margins. There is also the matter of the cancellation or franking to be considered, which is another study in itself. Whole guides to the Penny Black have been written.

Desantis to students: “You do not have to wear those masks. Please take them off. Honestly, it’s not doing anything. We’ve gotta stop with this Covid theater. So if you wanna wear it, fine, but this is ridiculous.”

Russia-Ukraine war: Strategic importance of Kherson, Dnieper river – The Jerusalem Post  met with the Russian commander who plans to set up a military administration. 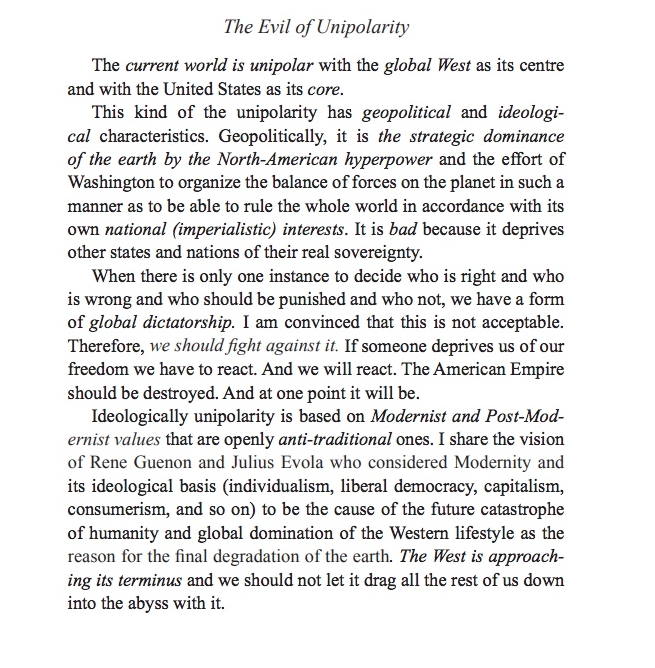 Alessandra on Twitter: “Italy’s main University in Milan just banned teaching Fyodor Dostoevsky because he’s a Russian writer. Dostoevsky was sent to a Siberian labour camp for reading banned books in Tsarist Russia. We are reaching levels of hatred and stupidity that I thought were never possible.” / Twitter 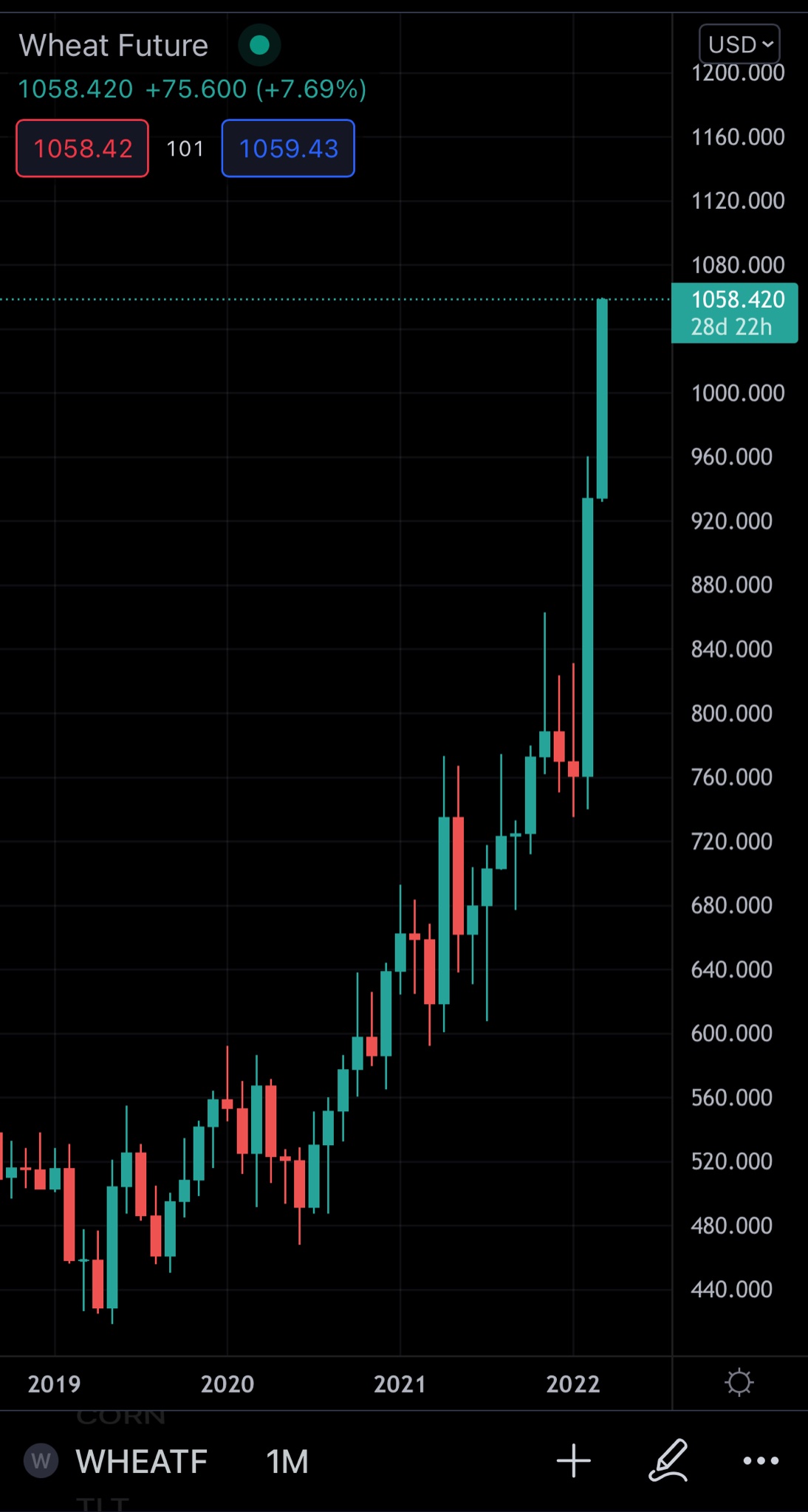 “This is the exact correct attitude to mask wearing now. Take the dumb #masks off. Kids, adults, seniors, everybody, take ’em off.” – @BuckSexton #DeSantis #covid19 pic.twitter.com/YA6Q7WJJuM