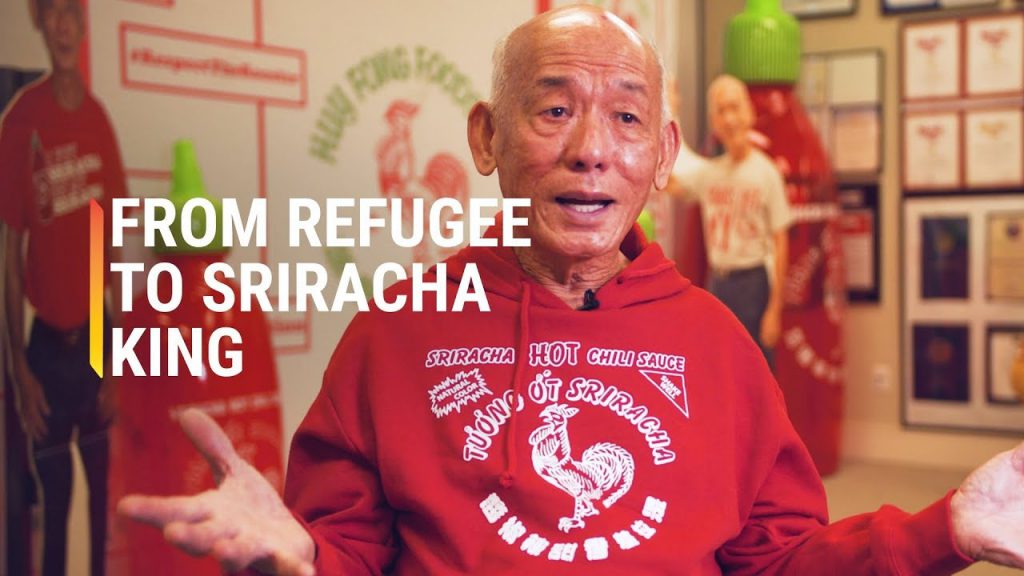 The Surprisingly Heartwarming Story of the Man Who Invented Sriracha Sauce Beyond not trademarking the name of his flagship product, never advertising nor employing a sales department, and never once raising the wholesale price of Sriracha, Tran also bucks the normal trend in business when demand outstrips supply, as it has pretty much since the beginning for Sriracha. Instead of raising prices, he insists his distributors never charge more than $7.99 for a bottle of his sauce, even in the largest sizes. This is to keep in line with Huy Fong Foods’ motto of “a rich man’s sauce at a poor man’s price”.

Dogs ‘just get’ humans in ways other animals can’t – Much like human infants, the team finds puppies intuitively understand what a human is doing when they point at something. Wolf puppies, on the other hand, did not pick up on this. 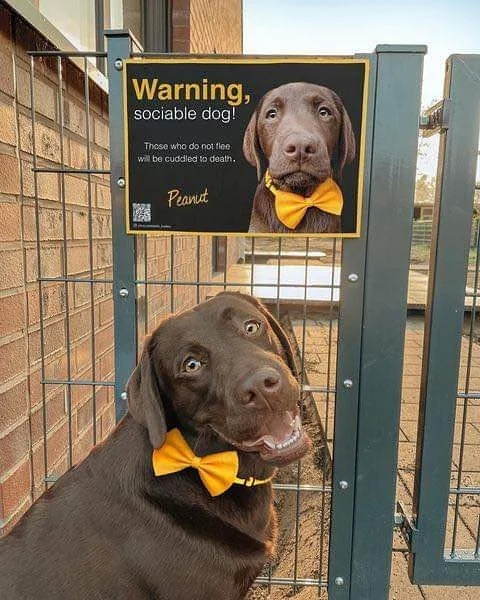 How Do Giraffes Mate? – Carefully but with impact.

Scientists discover the ancient birthplace of marijuana The researchers state that psychoactive cannabis spread from East Asia to India around 3000 years ago. In the last thousand years, the drug reached Latin America and Africa, though it didn’t get to North America until much more recently — around the beginning of the twentieth century.

Being Followed? Here’s How to Lose a Tail 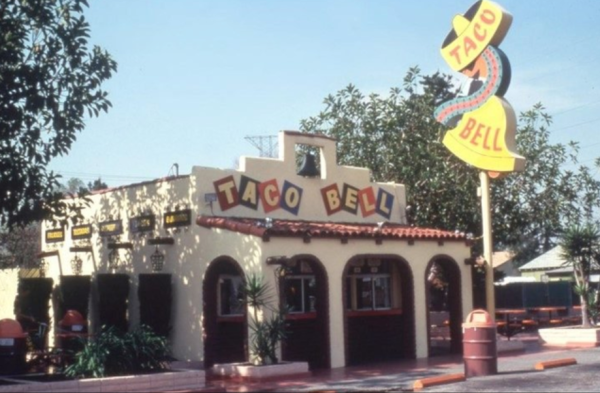 Tap on the screen pic.twitter.com/YPyyj8V8DF

Yes, but now hundreds of trans activists have threatened to beat, rape, assassinate and bomb me I’ve realised that this movement poses no risk to women whatsoever. pic.twitter.com/qb1RrCFqy0

“Their brains went crazy under the assault of modernity, and cracked” is a gentle way to think of your progressive friends

“Sometimes I think we care more about whether we have enough diversity officers than if we’ll survive a fight with the Chinese navy,” lamented one lieutenant currently on active duty. “It’s criminal. They think my only value is as a black woman. But you cut our ship open with a missile and we’ll all bleed the same color.”

Warren’s terminal law of progress. As it extends towards “infinity,” all technical progress becomes terminally boring. This also applies to more modest attainments. A civilization that has merely made itself comfortable, and remained so for too long, must find a pretext to demolish itself. Antifa, Black Lives Matter, and the various more advanced “human rights” campaigns, simply expand in a vacuum of irreparable ennui.

The importance of mockery : Still, some enemies have no sense of shame or humour, and will just have to be shot.

Hyperinflation Will Collapse Biden Administration We are at the point that hyperinflation has broken loose.  It’s reported at 5.4%, but it’s really hyper.  It really is three times that or four times that.  Energy, since Biden took over, is up 40%. . . . We are now reaching a point of the inflation to run parallel with the debt that is going to reach an extreme.  This extreme, by my calculations, should impact the Biden Administration in some form of a catastrophic crisis around the last half of September. . . . Fundamentally, it will be the inability to pay for things . . . . It will be a situation where the hyperinflation has so outpaced normal expectation . . . that all of the government contracts in the computers, which have limits and constraints, will have blown beyond those limits and constraints.  The government will not be able to write checks because the computers will refuse to print them. 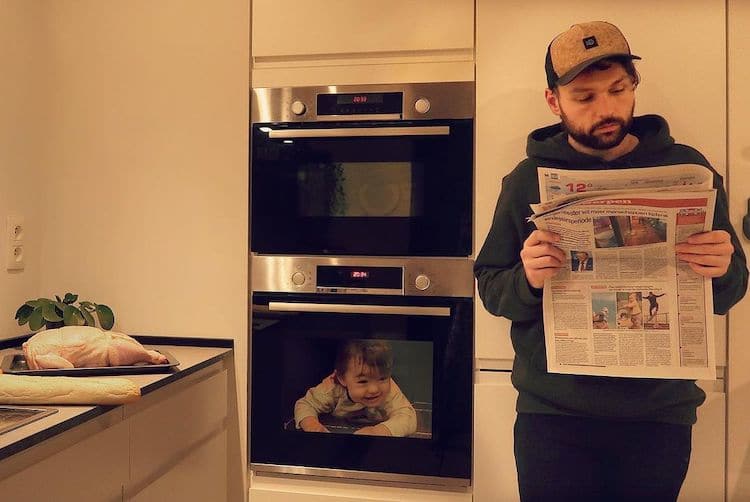 Dad Creates Funny Photoshops of His Kids in “Dangerous” Situations

“HATING WHITEY” IS IN VOGUE –    Here’s a sociological fact that some will find shocking. White people never identify themselves as white persons: their identity is based on their ethnicity, not their race. That’s why we have parades named for the Irish, Italians, Poles, Germans, et al. There is no such thing as a “White-American Parade.” It is racists, like the aforementioned writers and academics, who insist on seeing people with white skin as white people and then hating them for what they project onto them. They have no other choice. After all, their obsession with “Hating Whitey,” and to some extent their livelihood, depends on it.

Watching China: Anatomy of a Suicide,    Why can the Chinese do all of these things at once? Because they have money and many smart engineers. Why do they have money? Because they make stuff and sell it. America doesn’t have money because it spends it all on aircraft carriers, and doesn’t make stuff because it sent its factories to…China. Why doesn’t America have more and better engineers? Because it has a far smaller base of STEM-capable young and because it is dumbing down its schools and universities for the gratification of unproductive minorities.

The Final Boss |  History has not been kind to regimes that are defined by their war with their own people. A multiracial regime at war with half the people on racial grounds is inherently unstable, as it creates both the means and the motivation to destroy the regime. If one half of the country is defined by its opposition to the regime and the other half is too dysfunctional and inept to defend the regime, the outcome is not hard to imagine.

Thoughts On Mandelaland –  In the beginning, the mob was in control. Yes, they were clearly in control as they marched relentlessly forward like an army ant formation advancing through the jungle. They devoured all before them and they were unstoppable. But importantly, they were controlled and focused. There was a clearly defined plan, so command and control is alive and well, but invisible. They knew when to hit designated targets. They knew where the police were absent. They knew where shopping mall security was most vulnerable. They were collectively acting as part of a plan…

Where? In Russia of course. Do try to keepup.

Next post: Only one member of the human race is missing from this 1969 photograph