Never an incoming Cruise Missile when the world needs one.

“That Woman” sed, “When you leash a dog you leash yourself.”, and that is true. Another smart person said we are prisoned by the things that own us that we think we own.

In another lifetime I traveled the world and other than a small box of “things” I left with my sister, my whole world was on my back. Yeah, I was a turtle. And the most free in my whole life. I am sort of seeking that existence again. The very foundation of this country is crumbling all around us and I will do all that I can to not be pulled in by the societal inertia and the over ballast of material things that bind. I’m not giving up my lifestyle, for it is the essence of my identity, a culmination of who I am and have been for the past half century. But rather, streamlining, cutting useless redundancy, and focusing on the long term about things that matter. Nobody can help you better than you. ghostsniper 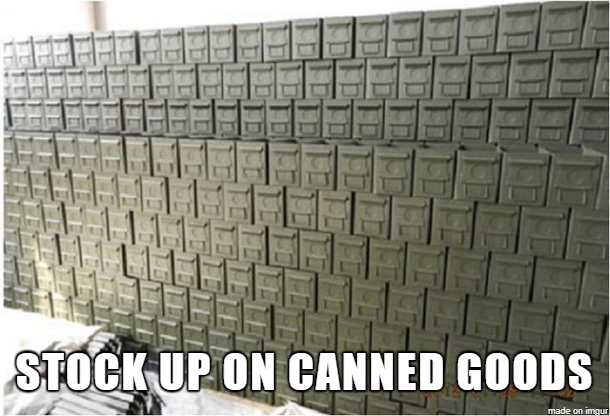 Father of the Year

One Cosmos: Doing Nothing vs. Doing Nothing This utopian dream or Adventure in Laziness lasted until the fall, when, upon the *advice* of my father, I arose from my ass and obtained a part-time job in a liquor store. There I toiled for up to 12 hours a week, and if I recall correctly, my paycheck amounted to $16.50 a week (minimum wage was $1.65/hr).

Of course, that was more than sufficient for my simple needs, because it cost exactly $5.00 to fill up my Ford Pinto (gas was around 50 cents a gallon) and exactly $5.25 for a case of Coors. So my paycheck covered one tank two cases, with enough left over for several Big Macs, which were 45 cents back then. 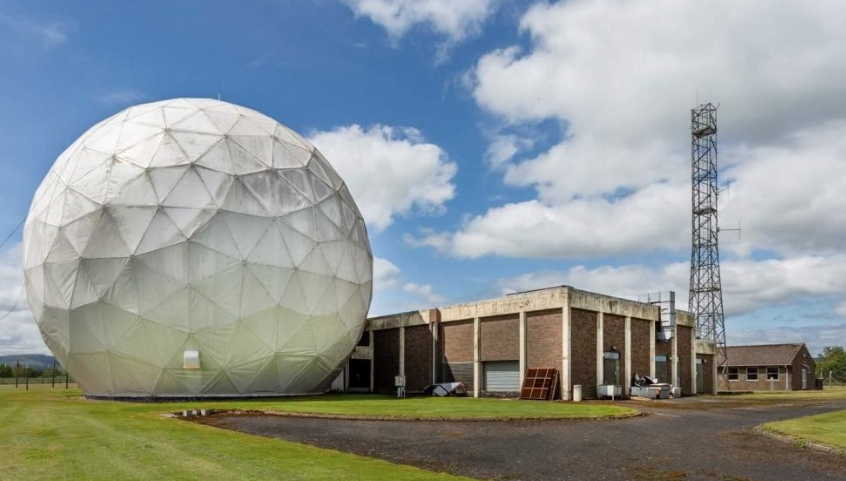 5 bedroom land for sale in Balado Bridge, By Kinross, KY13  Description – ‘The Golf Ball’, an iconic Perth and Kinross-shire landmark is situated on approx. 6 acres of prime development land in a beautiful rural setting with stunning panoramic views close to the town of Kinross and junction 6 of the M90 Motorway. The ideal location for commuting throughout central Scotland this is the perfect location for industrial, commercial or leisure development.

The recurring question of why the Jews didn’t leave Germany and Europe in time – The New Neo Did the great majority of these Jews naively and hopefully fail to see the Nazi menace, and did they stay in Germany too long? The answer to that is: it doesn’t seem that way. 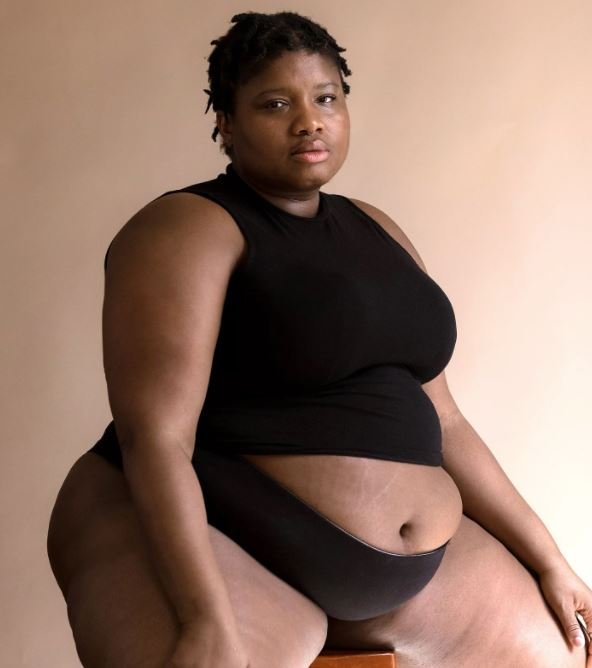 Jessamyn is making headlines for some reason after blaming white supremacy for polluting yoga. 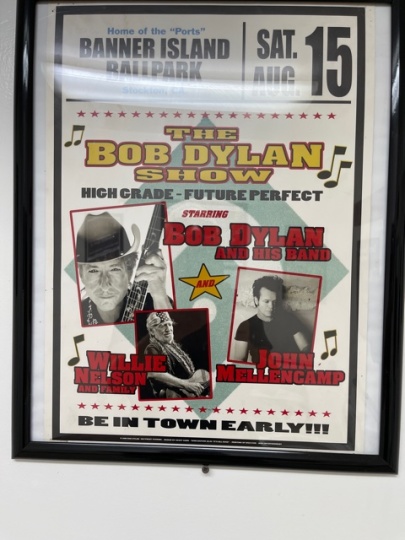 David Warren is back from heart surgery Aristocracy is government by the best, once we recognize them. Its opposite is not democracy but kakistocracy â government by the worst. That the worst are the least suitable, most corrupt, unscrupulous and shameless, is generally conceded. But I read this Greek-founded word, kakistocracy, in a political blog, and guessed that some things might not be conceded.

Where not to be seen when the volcano erupts… Hint: it’s not Pompei. 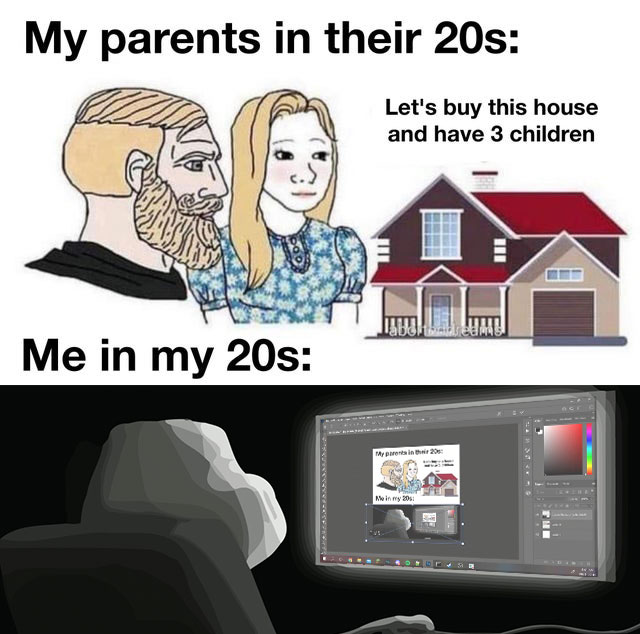 The Wages of Divorce | Chronicles As with many other legal and cultural innovations that have taken place since the 1960s, it is hard not to notice the baneful results of making divorce easy and apparently painless. Perhaps those now scorned, uptight New Yorkers who made their critics “chafe” under “restrictive” divorce laws for almost 200 years, were more socially responsible than the wrecking ball of the nofault divorce culture that came after them. 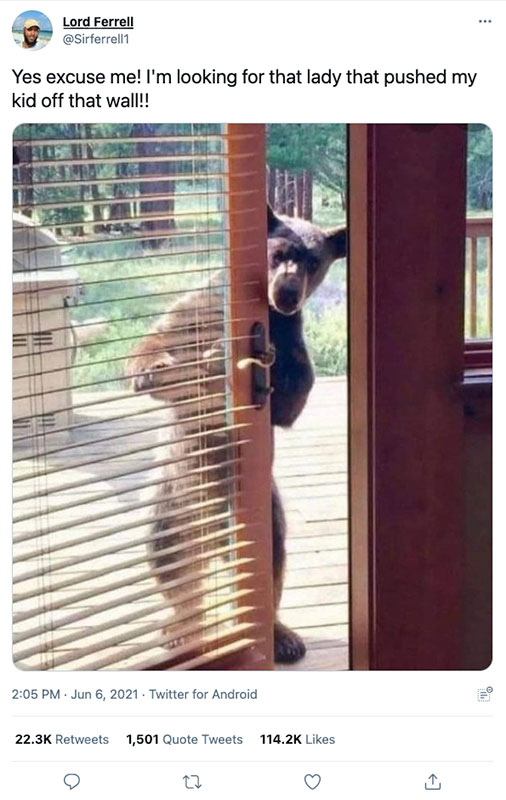 An optimistic rejoinder : Essays in Idleness The “Pride” flag represents madness. It cannot sustain itself over time. There will be terrible wreckage, but in the end, sanity and goodness will hear its voice again. 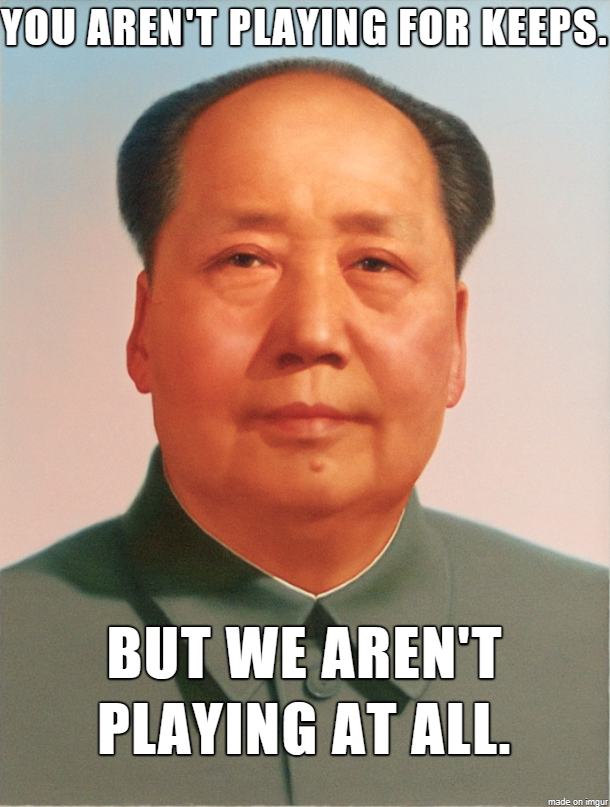 Raconteur Report: Tick Tock There’s no crying in baseball. And there’s no voting your way out of ClownWorld.

And…. that’s it for this Saturday. I’m closing up shop and going fishing. Have to cool out before Monday at the hospital.

Next post: Noted in Passing: Report from the Cat’s Go-Pro