LUNATIC LAWLESS “JUDGE” EMMIT SULLIVAN ENLISTS HIS OWN PRIVATE PROSECUTOR TO PRESS CASE AGAINST FLYNN; CONSIDERS IMPOSING HIS OWN CHARGES OF PERJURY AND CONTEMPT ON FLYNN 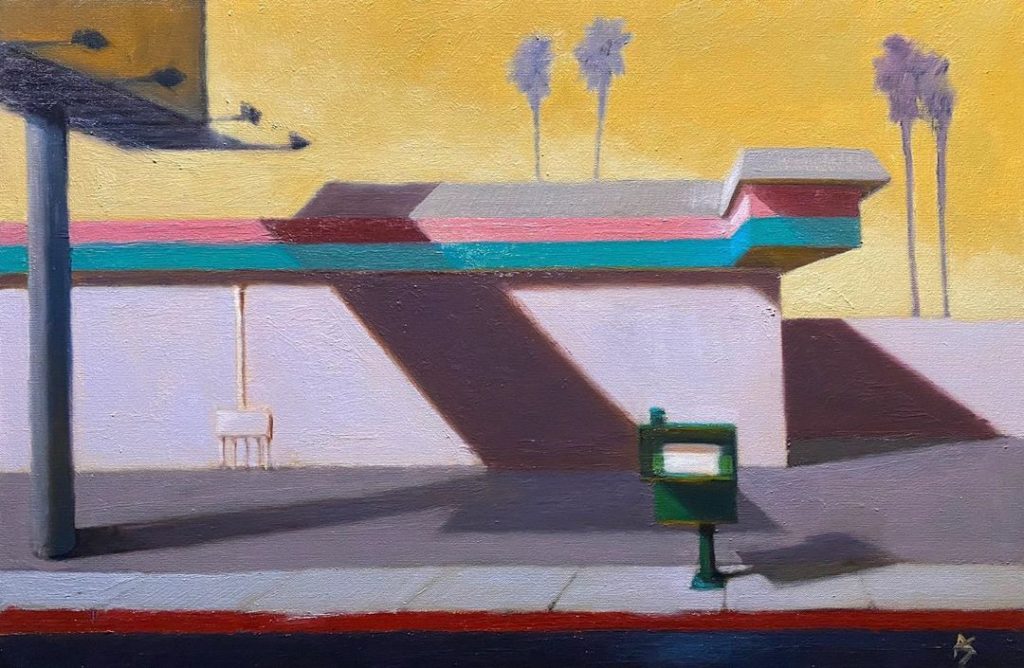 The Morning Rant But ultimately it all boils down to: We can’t reopen the country until Joe Biden becomes President.

People who tell me I should listen to the experts on climate change don’t want me listening to Fred Singer, Ross McKitrick, Sallie Baliunas, Anthony Watts or Timothy Ball…who are experts. They want me to listen to an underweight Swedish teenager with learning disabilities who can’t even be bothered to go to school.

The good news is gasoline went up 33 cents a gallon in the last 2 weeks in the Greater Poca area, rising from a dangerously low $1.52 a gallon to $1.85. That means people are out and about again.

The Seattle Times reported, “To reopen, Washington state restaurants will have to keep log of customers to aid in contact tracing.” 1984 arrived in the form of an overblown virus that has killed 24/100ths of 1% of the population. Communists are pretty damned good at propaganda.

Looks like President Obama ordered up phony RussiaGate scandal Pulitzer Prizes were won for blaring utter fiction; the Trump administration was kneecapped out of the gate. Innocents like Flynn were bankrupted along the way. Say this about Obama: He knows how to play dirty.

Democrats hate America. They want to fundamentally transform the nation into the Soviet States of America. Everything they do is predicated on undermining the institutions of America. Hindsight is 20/20 but the year is 2020, is it not?

Last Friday, the day after two whites in Georgia were arrested in the vastly publicized killing of the black jogger/prowler Ahmaud Arbery, a young black gunman murdered two octogenarian whites, Paul and Lidia Marino, while they were visiting their son’s grave at a veterans’ cemetery in Delaware. After a six-hour firefight with the police, the shooter, a 29-year-old black man, was dead—whether at police hands or his own remains unknown. In contrast to Arbery’s killing, this second interracial killing case has gotten virtually zero national media attention through Tuesday morning,

A Large Regular: Boycott China You’ll be doing yourself a favor by not buying shit products from an asshole government. And the way the game is played these days people should also be asking the question, “Why are you buying a product marked Made in China – do you want grandma to die?”

All the Adam Schiff Transcripts – WSJ In April 2018, Mr. Schiff released his response to Mr. Nunes’s report, stating that its finding of no collusion “was unsupported by the facts and the investigative record.”

None of this was true, and Mr. Schiff knew it.

In these circumstances, it must remain a howling mystery what President Obama was thinking over the weekend when he ruefully announced his uneasiness when a man “charged with perjury gets off scot-free” and described Trump’s management of the public-health crisis as “chaos.” General Flynn wasn’t charged with perjury, he wasn’t guilty of anything, but he was ruined and threatened with imprisonment because of his dissent from Obama’s and Hillary Clinton’s mismanagement of the terrorist threat. As for Trump’s “chaos,” Obama is the president who left no emergency medical resources at all,…

The Work Required to Have an Opinion “The ability to destroy your ideas rapidly instead of slowly when the occasion is right is one of the most valuable things. You have to work hard on it. Ask yourself what are the arguments on the other side. It’s bad to have an opinion you’re proud of if you can’t state the arguments for the other side better than your opponents. This is a great mental discipline.” — Charlie Munger 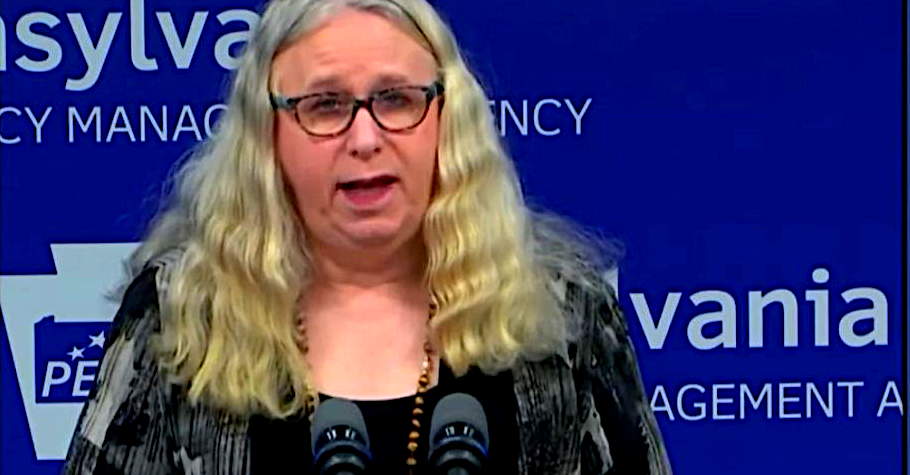 [Transexual MtF] PA Health Secretary Moved Mother Out Of Personal Care Home After Ordering Nursing Homes To Accept COVID Patients “My mother is 95 years old. She is very intelligent and more than competent to make her own decisions,” said Levine, who in 2015 became the first transgender cabinet member in Pennsylvania’s state government.

Cash is Trash, Especially for the Post-COVID World The push for removing cash from society is to put all of our financial dealings in databases which gives authorities a record of everything you do. As governments around the world become increasingly bankrupt they naturally look for ways to improve tax compliance as well as create profiles of anyone they deem a threat to their continued existence.

Call the United Nations! Demand action! Re-animate the corpus of Al Gore! We must educate the public. Only world government can save us! We need emergency task forces right away!

But while we’re waiting for the task forces to arrive, there are things that we can do. (“We’re all in this together!”) All of our household appliances are at fault. The fridge, the aircon, the coffee grinder, everything. Stovetops and ovens; hotplates too! Laptops, cellphones, personal computers: all contribute to this crisis. Cars, of course; trucks, trains, and aeroplanes: we must disable them all! Turn off all your lights, while you’re at it. Everything must be extinguished, now! And that includes candles. They’re emitting those volatile compounds for sure, snuff them out! Pour water over them!

Next post: Time for a Tax Jubilee Year: An Idea whose time came about two months ago and is still viable