Chinese document discussing weaponising coronaviruses provides ‘chilling’ information – Sky News host Sharri Markson has assessed “chilling” details from a document produced by Chinese military scientists, in which they discussed weaponising SARS coronaviruses five years before the COVID-19 pandemic hit.
Ms Markson said the book was written by People’s Liberation Army scientists and senior Chinese public health officials in 2015.
The documents describe SARS coronaviruses as heralding a “new era of genetic weapons” and said they can be “artificially manipulated into an emerging human – disease virus, then weaponised and unleashed in a way never seen before”.
The Chinese-language paper is called ‘The Unnatural Origin of SARS and New Species of Man-Made Viruses as Genetic Bioweapons’.
“The document also talks about the psychological terror that bioweapons can cause, it’s chilling,” Ms Markson said.
“To be clear … while intelligence agencies suspect, and they’ve been investigating this since early last year, that COVID-19 may be the result of an accidental leak from a Wuhan lab, there is no suggestion it was an intentional release.
“The significance of this paper is that it offers a rare insight into how senior scientists at one of the PLA’s most prominent military universities, where high levels of defence research were conducted, were thinking about biological research.”

In another hundred years blacks will be blaming the Han for their low state, but the Han won’t care

It won’t be long til the pod people treat carnivory the same way they treat “racism.” They will shamefully, tearfully admit they used to eat meat. They will confess their bewilderment that they ever thought this was ok. Probably within a decade, these things will come to pass.
The rest of this thread is and will be dedicated to chronicling the ongoing war on meat. They want you to eat bugs to weaken you and to humiliate you, but most of all the way the disgusting, sanctimonious thrill of a new prohibition.
More and more you will celebrities and politicians conspicuously eating bugs. The propaganda floodgate has already opened, and we reactionary cranks have noticed, and the feeling in the air is like 2014. The overton window is closing.
Meat recipes, traditional recipes that connect you to your heritage and your culture and your ancestors, will first be stigmatized, and then erased
Prestigious restaurants will abandon meat, and these trends will cascade, like a waterfall, into bugman middle class strivers
Insect-based foods will occupy larger and larger proportions of supermarket space. And they will be subsidized, cheap, disguised at first as things you enjoy.

If you can bear to hear the truth you’ve spoken
Twisted by knaves to make a trap for fools,
Or watch the things you gave your life to, broken,
And stoop and build ’em up with worn-out tools…

A New Berry Bush for the Garden, by Paul Bonneau

Someone was pounding on the door, making a terrible racket. Old Jack made haste to open it up.

“I am here to inventory and collect your guns, according to the recent National Security Order 2015-142. Apparently, you failed to take them down to a collection depot.” The big, overweight stooge flipped a badge out and flipped it back in a bored manner, putting it into his pocket before Jack could get a look at it. He pushed his way into the house and Jack hurriedly got out of the way, protesting feebly. He followed the man into the living room and sat down on the couch.

“Well, I used to have some guns but…” The agent interrupted him, “…but you lost them all in a boating accident. I’ve heard it before, many times. Do you realize that if we search the house and find one gun, catching you in a lie, you are already going to be serving time? At your age you may die in a cage. So don’t even start with me. We don’t know exactly what guns you have, but we know you have a fair number due to the NICS checks, and we have a fair guess what they are, unless you’ve been doing some trading. And no, we didn’t erase that background check data as the law prescribed. Only a fool would believe such a thing. So start getting your guns out and piling them on the table.” The agent started examining Jill’s items on the coffee table. He looked up and said, “Well? Snap to it! And have your wife get me a fucking cup of coffee.”

Jack stopped for a minute; then he said, “Do you have a valid search warrant?”

“Don’t test my patience, idiot. That nonsense is all done for, for as long as the National Security emergency continues.” The fat slob was clearly enjoying himself.

Jack heard a noise behind him. “Stand aside, Jack,” Jill calmly said. He hurriedly moved to the right just as he saw the agent’s eyes grow round and shortly thereafter heard a “BOOM, BOOM” of her double-barrelled 20-guage. “Sorry, there is no coffee on the burner right now,” she said. 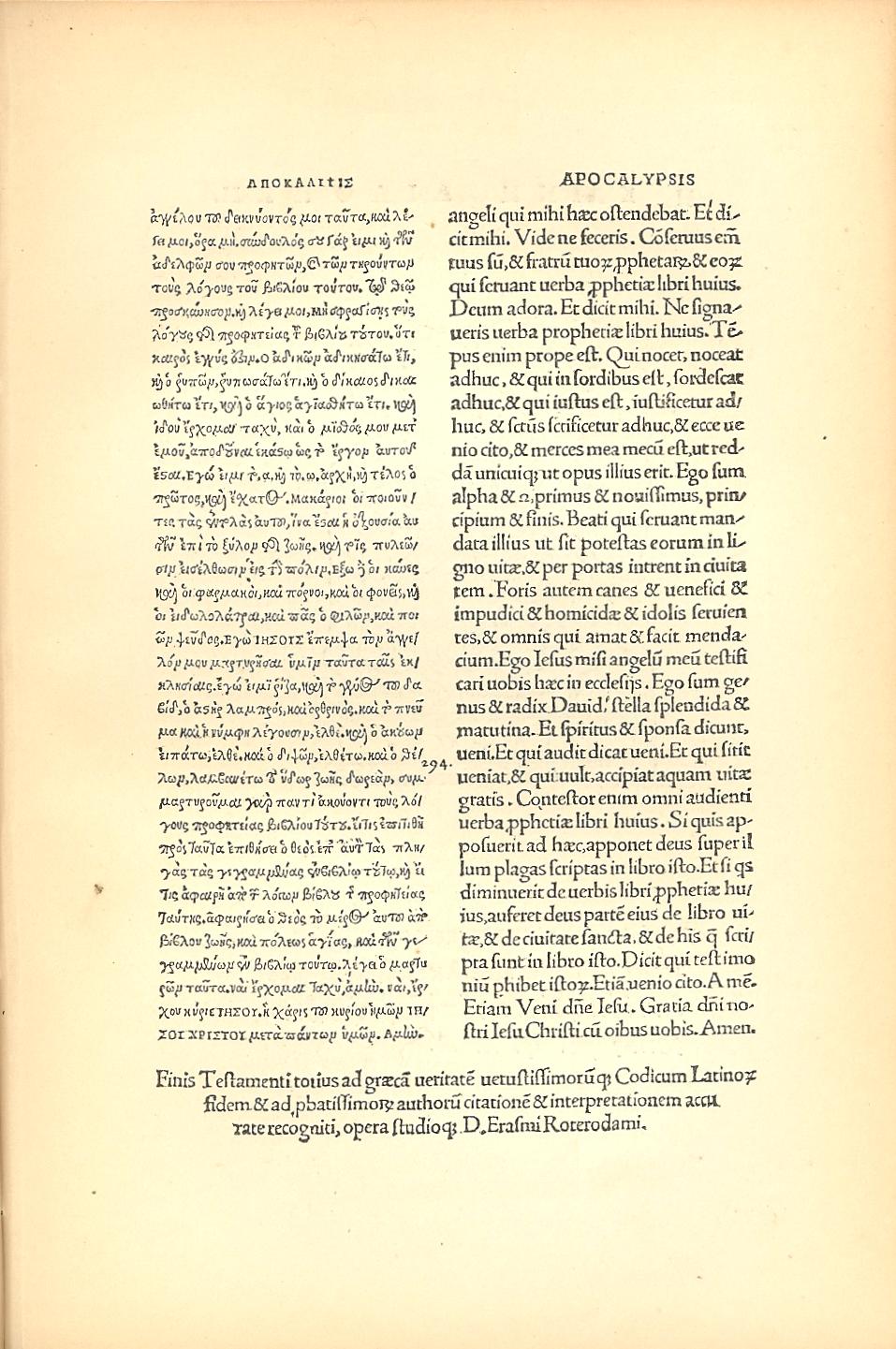 Revelation 22 | Then the angel showed me the river of the water of life, as clear as crystal, flowing from the throne of God and of the Lamb 2 down the middle of the great street of the city. On each side of the river stood the tree of life, bearing twelve crops of fruit, yielding its fruit every month. And the leaves of the tree are for the healing of the nations. 3 No longer will there be any curse. The throne of God and of the Lamb will be in the city, and his servants will serve him. 4 They will see his face, and his name will be on their foreheads. 5 There will be no more night. They will not need the light of a lamp or the light of the sun, for the Lord God will give them light. And they will reign for ever and ever. 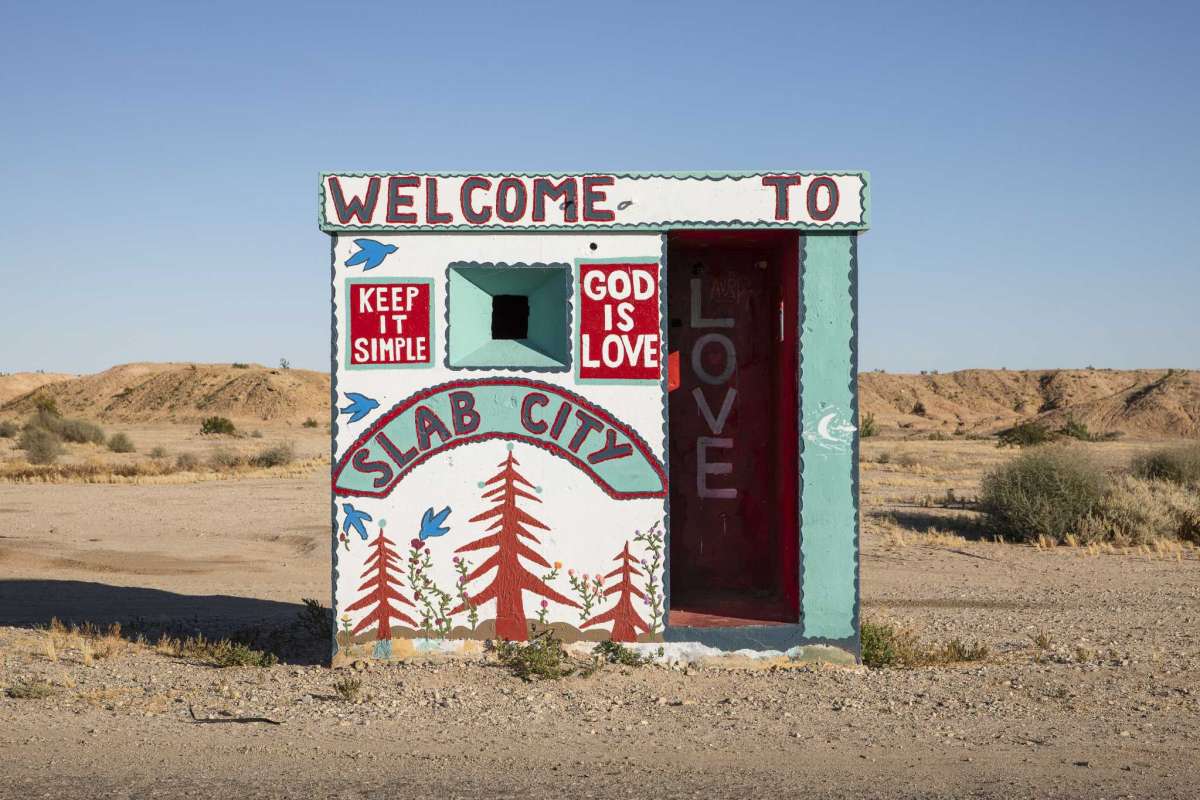 Slab City offered quirky isolation, but there’s no escaping a pandemic “We don’t wear masks. We share the same marijuana pipe. We don’t wash the shot glasses at the local bar,” said Peter Passalacqua, 51, as he jumped onto his stripper pole and twirled on his elevated dance floor. After a mini-performance, bedecked in a glimmering gold-fringed skirt, he sat on his mattress with his dog, Puppito, and declared the pandemic a hoax.

In his open studio, he encourages guests to remove their masks and swig $1 shots at the nearby bar, Redrum Room.

“They’re just jonesing for something to do, man,” he said. If they give off the right vibe and bring steak dinners as gifts, Passalacqua said, he lets them spend the night at his camp free of charge. 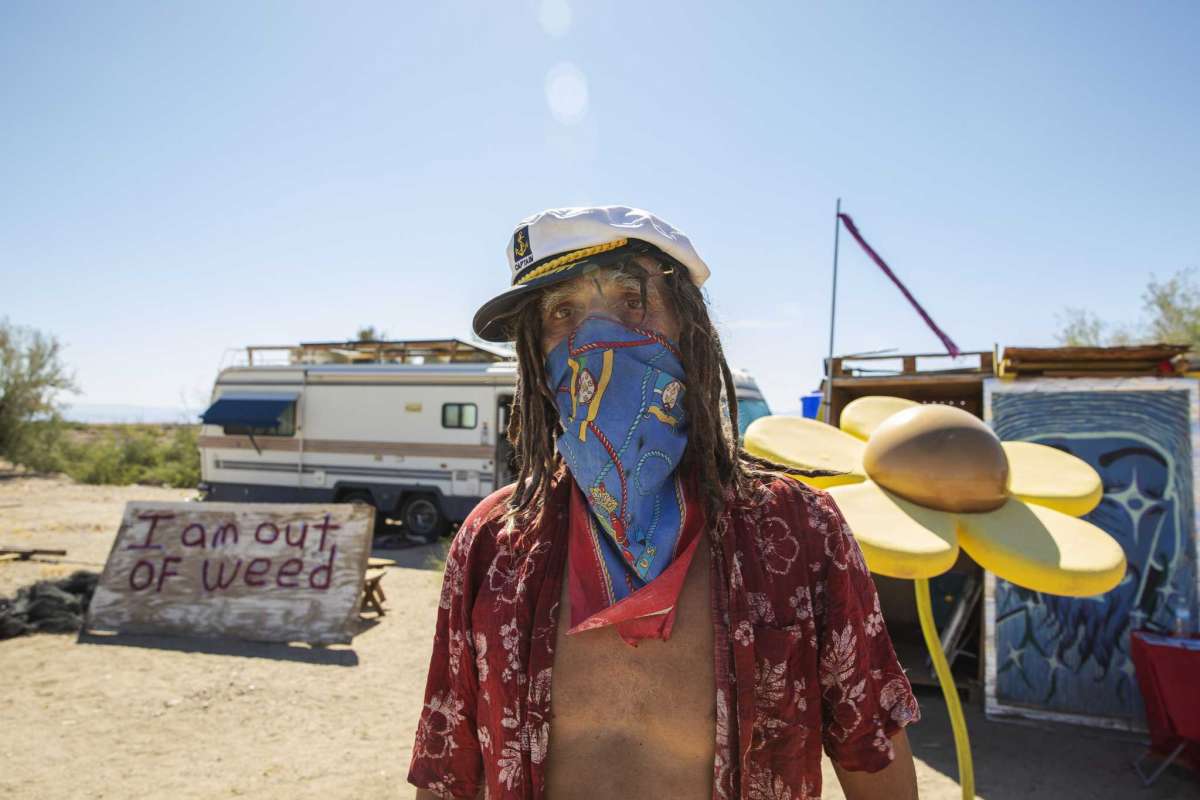 Mark my word, we’ll end up paying for a concierge drug service and personal valetshttps://t.co/fhjUeS4Ucl

Opinion | Are the sidewalks at Northwestern too White, too? When I first got to Northwestern, I wondered why walking around on campus could be so frustrating. Even when sidewalks were relatively empty, I would often have to walk way around people to pass without bumping into them. At first, I chalked it up to the geographic diversity of the school; maybe the people that came to this school were used to different ways of moving through a public place. But after talking to my Black friends about my experience, they echoed it: people at this predominantly White school would not move out of our way on the sidewalk.

Babbitt Is Back – As the political world grows in importance, civil society necessarily and inexorably shrinks. But civil society is where the results are. Yes, our superficial, nonintellectual, and media-drenched culture produces plenty of incurious Babbitts. But there they remain, localized and anodyne. The political world, by contrast, gives us Mencken’s charlatans, mountebanks, and bunco artists: people who create no value but live quite comfortably off those who do. People without skin in game, who are rewarded time and again for the grossest misdeeds and failures. Politics weaponizes the Babbitts, turning them into monsters otherwise harmless men and women who become true believers in their own mythology. If politics mattered less, the Joe Bidens and George W. Bushes of the world might have chosen to sell real estate like George Babbitt. We should have been so lucky.

Babbittry is a feature of mass democracy, not a bug. Unthinking acceptance is at the heart of what politicians sell, by necessity, in a country of 330 million people. If democracy is sacred, bunkum is sacred. The people selling us democracy believe in it the same wayGeorge F. Babbitt believes in a new listing from the Babbitt-Thompson Realty Company: in the most hollow and self-serving way imaginable.

From Tom Swift and His Photo Telephone (1912)
“‘All right, Dad. Go ahead, laugh.'”
“‘Well, Tom, I’m not ex­actly laugh­ing at you … it’s more at the idea than any­thing else. The idea of talk­ing over a wire and, at the same time, hav­ing light waves, as well as elec­tri­cal waves pass­ing over the same con­duc­tors!'”

“‘All right, Dad. Go ahead and laugh. I don’t mind,’ said Tom, good-naturedly. “‘Folks laughed at Bell, when he said he could send a human voice over a copper string …'”

Theoretical physics – like sex, but with no need to experiment The other prime example of using purely theoretical physics for something practical is the Global Positioning System (GPS). The GPS configuration consists of 24 satellites in high orbits around the Earth. The timing between your GPS receiver and these satellites can determine your position on the surface of the Earth to within a few meters. To achieve this level of precision, the clock ticks from the satellites must be known to an accuracy of billionths of a second. Einstein’s theories of relativity allow us to achieve that high accuracy. If these effects were not properly taken into account, your GPS data would be wrong after only two minutes, and the errors will keep growing….
Sometimes an application is immediately obvious: it did not take a leap of the imagination to envisage that Einstein’s equation E=mc2 (equating mass with energy) could be, and was, used to produce the weapon of mass destruction that is the atomic bomb. More often, however, the purpose is not apparent at the time of the theoretical breakthrough. “People love chopping wood. In this activity one immediately sees results,” commented Einstein. 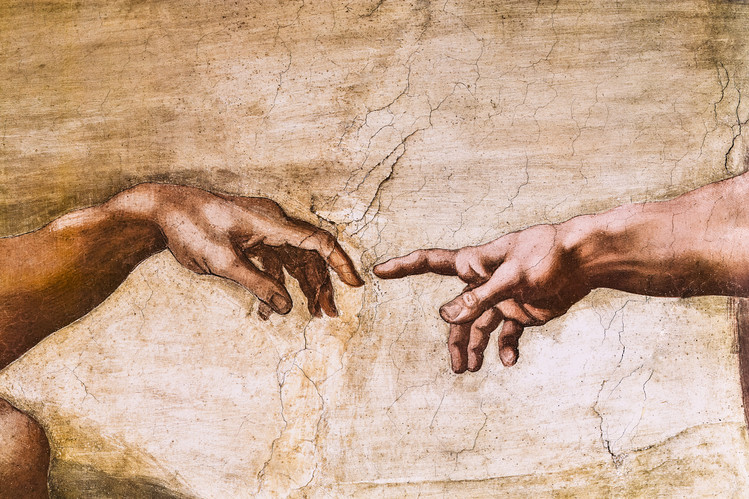 Next post: Noted in Passing: The Prophecies of H. L. Mencken

Previous post: Taking a moment to send this one out to Cletus Socrates