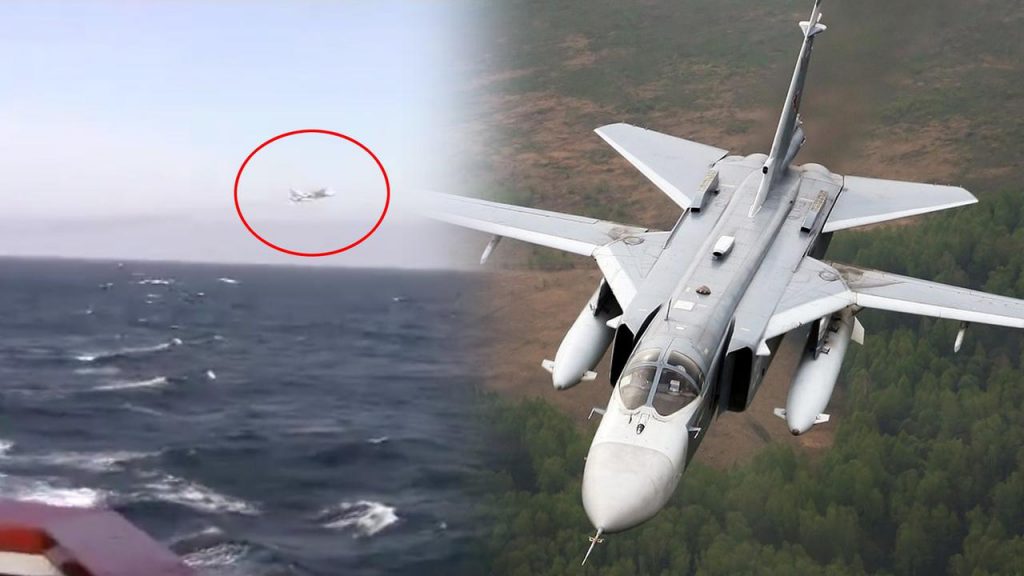 Occurs to me I don’t even know what’s celebrated in Black History Month. Does anybody? Is it a secret? 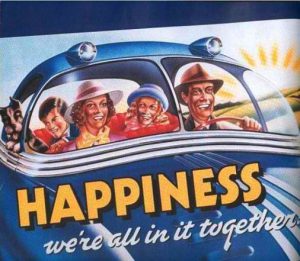 How Quickly America Now Rids the World of Covid-19 | Principia Scientific Intl. This may be attributed to a simple change of US government because the cases began falling right after the electoral college vote was certified for Biden. He was not even in office yet. Around the world, the word has gone out of his arrival, and the virus is fleeing in his wake. We have also seen precipitous declines in daily case numbers in Ireland, Germany, Sweden, South Africa, Italy, Czech Republic, Poland, Romania, Thailand, Slovenia, and Hungary. All of this in January, when respiratory diseases typically thrive and wreak havoc on healthcare systems. 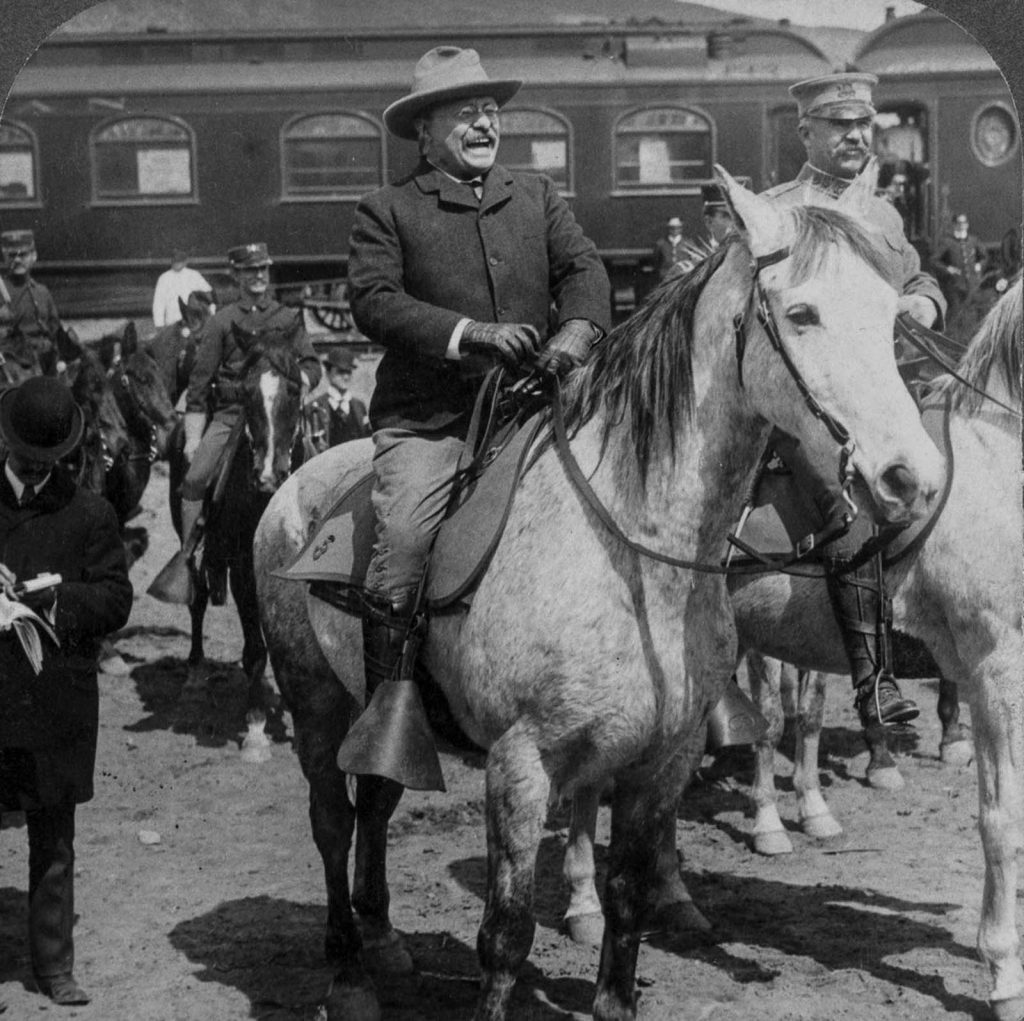 Another Demonstration Of The Harm Of Academic Philosophers – Since Reality is indifferent to your feelings, and you can’t turn from a man to woman, and back again, as many do, on whims, Stock is a nut, and the academic philosophers who signed the letter are nuttier. Incidentally, if feelings turn a man into a woman, and vice versa, why is it feelings cannot turn a man into a frog or a dog—as the furries insist? Why can you not turn into a Buick, or a salad, or whatever your heart delights in? Why is it only sexual perversion that knows the secret location of the Reality switching knobs?

Most days, including Sundays, my husband and I take Max to the dog park. It’s amazing how much that seems to mean to the dog. Unless the weather is just too bad we go as early as possible. I do miss the day when dogs accompanied their kids out and about unleashed. I don’t remember when I saw my first leashed dog, but I do remember when leashed dogs was uncommon. — True North

It Makes One’s Head Swim • On 17 December 1967, Harold Holt⁠—at that time the Prime Minister of Australia⁠—decided to go for a swim. He and his traveling companions were passing near Cheviot Beach, one of Prime Minister Holt’s long-time favorite swimming and snorkeling locations. The water was a little rough that day, but Holt was a strong swimmer, and he dove into the ocean with confidence. As he swam away from the beach, his companions ashore watched as a current dragged him out to sea “like a leaf.” They called out to him, but he did not respond or show distress. However, he soon slipped under the waves and out of sight. His friends sent out an alarm. 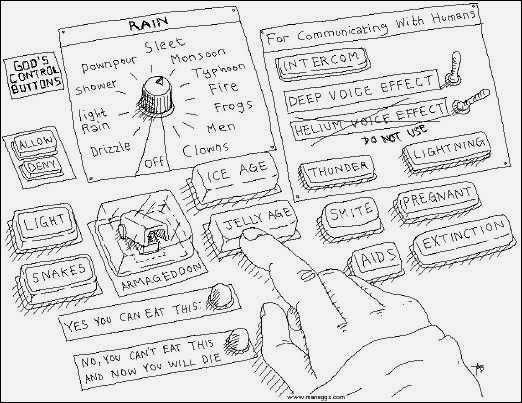 House of Eratosthenes Our side sucks at shaming their side. We’re not political. We’re farmers, construction workers, homeschooler parents, sewer pipe cleaners, animal husbandry professionals, etc. who make time for politics under protest. Yeah just a few of us are software weenies too. We’re all stealing precious minutes and hours away from other pursuits that are more worthy, because we’re cornered and we’ve figured out if we don’t care about politics at all, politics will surely care about us. We don’t shame them because it isn’t in our nature, it’s not part of what we do, and it would require a bit of extra time on top of the time we’ve invested already. For which we have yet to see a good return.

Hate to say it, but you’re seeing the default state: People who have spent their entire lives building exactly nothing, come up with the standards, policies and guidelines to be enforced upon the people who build the things. And they do this with fancy speeches. They steal the good results from the people who build the things, like for example the Trump administration with Operation Warpspeed, and they get cheered on by other people who reason emotionally, build exactly nothing. and make a lot of noise. 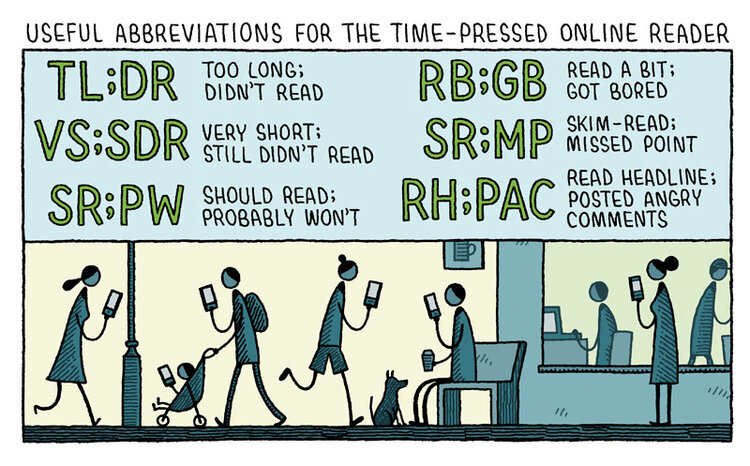 What Lay Behind Elvis Presley’s Demise? Even Today, Experts Aren’t Sure More significantly, in 1967 Presley’s skull collided with a bathtub after snagging himself on a TV cable. Incredibly, tissue from Elvis’s brain may have wound up coming loose, where it entered his bloodstream. The process was little understood at the time. A succession of bumps and bashes could have given rise to a progressive autoimmune inflammatory disorder, which possibly attacked his organs. 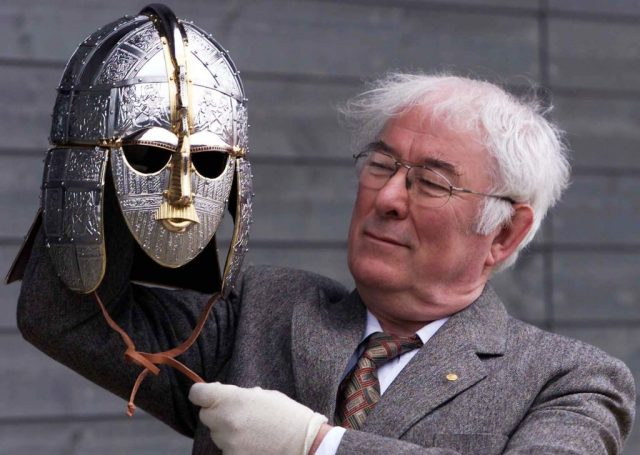 Netflix movie The Dig the Remarkable Story of the Sutton Hoo discovery   Thankfully for her, a skilled local archaeologist by the name of Basil Brown (Fiennes) was on hand to explore the intriguing site. Self-trained, Brown started off in 1938 with items  “from the Pretty household, including a coal shovel and a pastry brush.”Nevertheless, he knew what he was doing. War broke out the following year, yet as bombs prepared to fall shovels were hitting the soil. Brown eventually unearthed an 88 ft longship from the 7th century. But it wasn’t just any old abandoned vessel. It was effectively a burial chamber, with its illustrious occupant bedecked in finery. 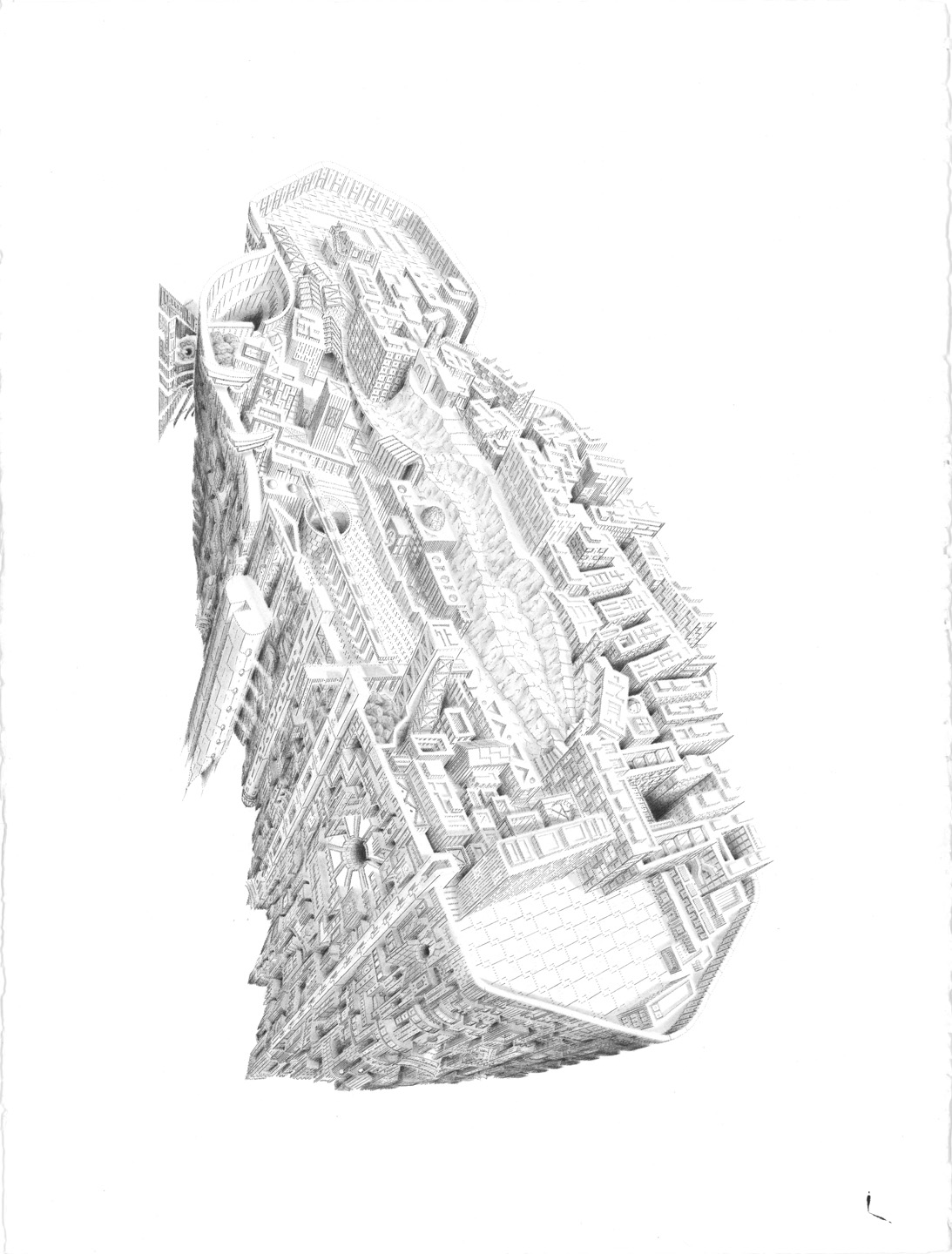 Architecture Drawing Prize winners named with extra ‘lockdown’ category In the Hand-drawn category, the winner took its inspiration from the abandoned mining island of Hashima in Japan. Dear Hashima, by architect/artist Marc Brousse, was made using ink, charcoal and invisible ink, the latter layer only visible under ultraviolet light. It was singled out by judges for its ‘incredibly individual technique’. 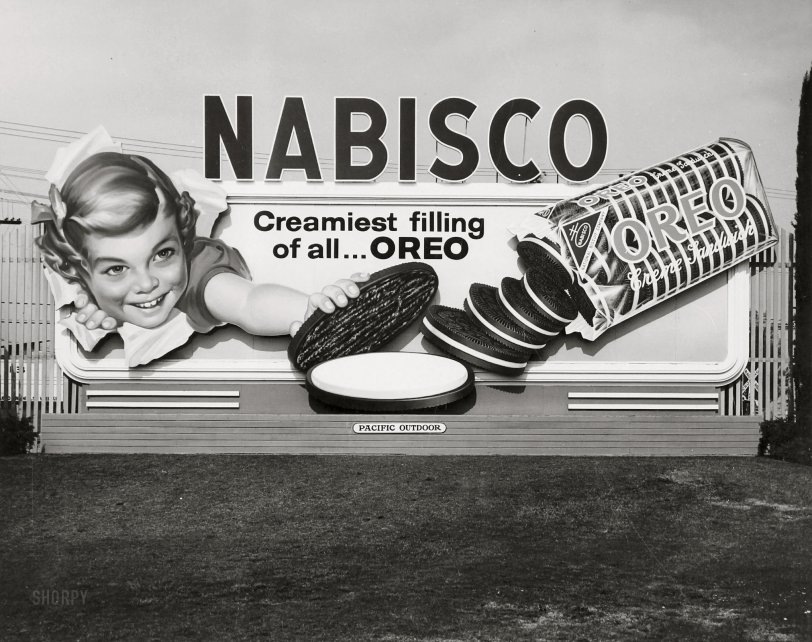 Next post: Long Parable of the Week: “Locusts; or A Tale of Monstrous Foolishness”

Previous post: Once upon a time New York City was “Hell… with Good Restaurants.” Now…