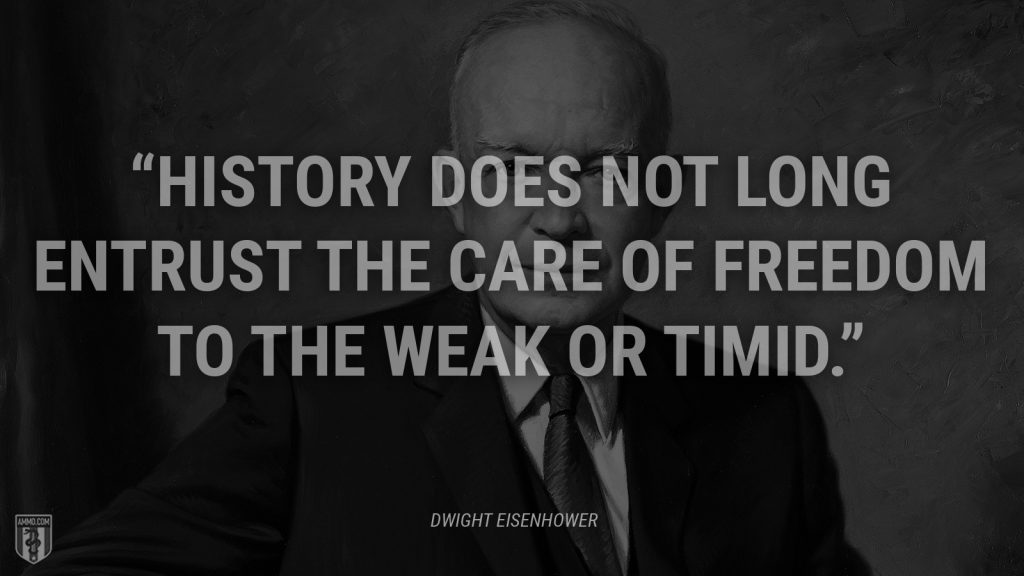 Elvis Was King, Ike Was President, and 116,000 Americans Died in a Pandemic. The mystery of why today vast numbers of governments around the world (but not all) have crushed economies, locked people under house arrest, wrecked business, spread despair, disregarded basic freedoms and rights will require years if not decades to sort out. Is it the news cycle that is creating mass hysteria? Political ambition and arrogance? A decline in philosophical regard for freedom as the best system for dealing with crises? Most likely, the ultimate answer will look roughly like what historians say about the Great War (WWI): it was a perfect storm that created a calamity that no one intended at the outset.

What better way to get integrated with the grid then to create a virus that makes you wear a mask; that takes where your humanity away — can’t touch each other gonna stay away no social contact — so you’re getting more and more addicted to your TV. You’re more addicted to in your phone and laptop. “I’ll free you but you gotta take a test and then I gotta put a tracking thing on you because I want to make sure that you’re a good boy Tony you’re a good boy you don’t go catch no COVID and spreading it around so I got to know where you are so….” — Joe Rogan

Of course they did: Google tracked his bike ride past a burglarized home. That made him a suspect. The email arrived on a Tuesday afternoon in January, startling Zachary McCoy as he prepared to leave for his job at a restaurant in Gainesville, Florida. It was from Google’s legal investigations support team, writing to let him know that local police had demanded information related to his Google account. The company said it would release the data unless he went to court and tried to block it. He had just seven days.

The original Muscle Beach, 1949 Around this time, the spelling of Mussel Beach got changed to Muscle Beach as the number of meat-heads outnumbered the mollusks.

The lesson from the French Revolution is that once a ruling class becomes a ruling community, reform is no longer possible. The only way to change the system is to decapitate it. The lesson of the Soviet system is that technology can perpetuate the community until it exhausts itself. That is what happened with the Russians. The party eventually was overrun with people willing to ride in the wagon, but desperately short on men capable of pulling the wagon. How the American system will end is anyone’s guess, but it will not carry on forever, as no organism lives forever. The low quality of the people involved in the FBI shenanigans suggests they are reaching the same point as the Soviets in the 1980’s. No matter how cleverly designed, a system needs capable operators. If John Brennan and James Comey are the elite, the community has a serious inbreeding problem. 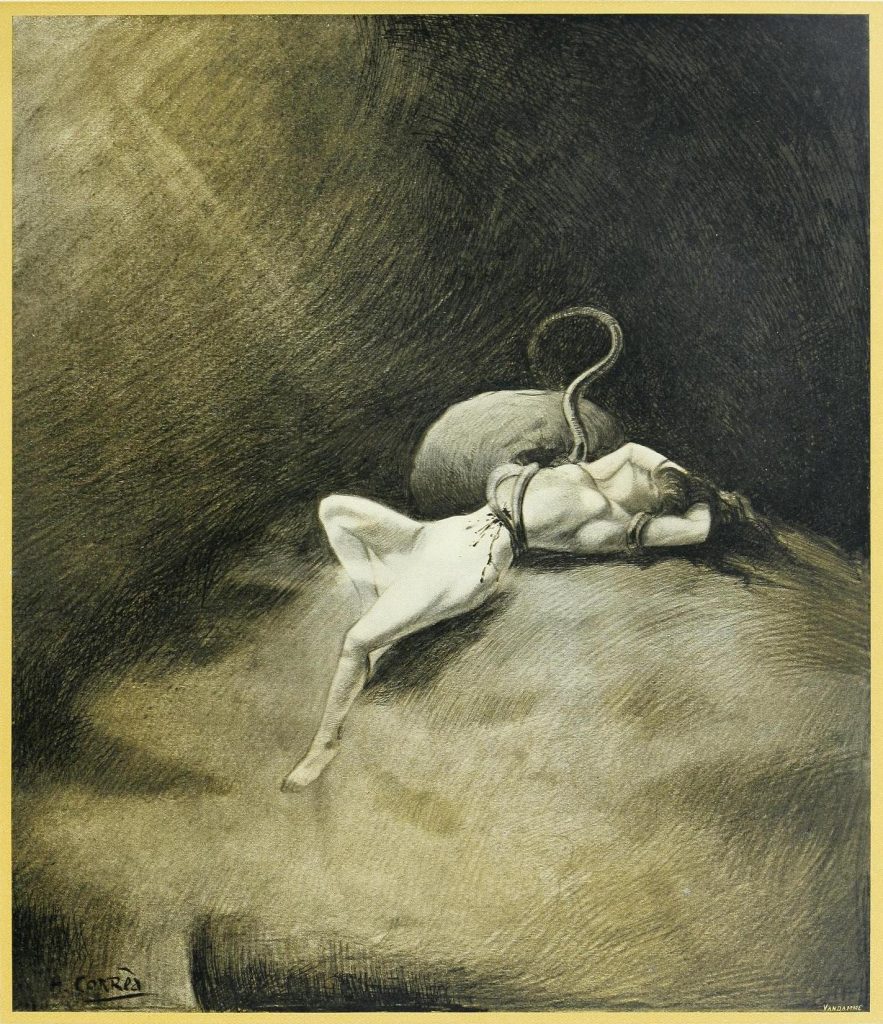 WELL, THEY SHOULD BE: The Chinese government is worried global anti-China sentiment is at its highest,.What Beijing forgets, or can’t allow itself to understand, is that it was easy for the West to sweep Tianneman and a few thousand dead Chinese under the rug as there was all that money still to be made. It’s much more difficult to do that after years of getting ripped off by the PRC and when the dead are in our own countries.
Chechen Girl Stuns Internet With Her Unearthly Beauty Let’s face it, the internet is full of photos of beautiful girls, but it’s not every day that you stumble upon beauty that takes your breath away. 11-year-old Amina Ependieva is one such striking beauty.

Post Office cats —  Although not the first cats to be found in post offices, they were the first to be added to the payroll. To incentivize the cats in their task, their feed was monitored under Tilley’s strict instructions: “It is important that the cats be not overfed, and I cannot allow more than one shilling a week for their support. They must depend on the mice for the remainder of their emoluments.”

Why Don’t I Hate Donald Trump?  The haters seemed to have a superficial hatred toward him, focusing on micro-details, and were more inclined to follow what others were saying. Their thinking was based on whether they liked him rather than what skills and experience he could bring to the job. “It’s what people think about him that is important, rather than if what he says is the truth” was one comment I heard! They follow the narrative rather than digging a little deeper to find out the facts. These people are heavily influenced by what the left-wing media have told them. And they are more concerned with how they are thought of by friends and family and do not want to stand out in the crowd.

Population Control Measures Unleashed in the Dominican Republic. (After all its a small island and they have to share it with Haiti.)In Full Pandemic, Thousands Gather to Hear Prophet Say God Will Cleanse World of Coronavirus

Saddest Restaurant in the History of the World. It was created by those masters of depression, the Swedes. Covid-19 Safe Restaurant Seats Just One in the Middle of a Swedish Field

First of all, Bord för en has no waiting staff, with diners asked to serve themselves the food and drinks from a picnic basket sent down to the table via rope, from a nearby kitchen window. Those lucky enough to book a reservation once the restaurant opens on May 10 will receive clear instructions on how to move from the Ransäter bus stop as to avoid social interaction. The table and chair will be disinfected six hours before the arrival of the guest, and the dishes will all be washed twice. This quirky restaurant only offers one three-course vegetarian menu created by Rasmus Persson himself, as he happens to be a trained chef.

Never Yet Melted ｻ That’s Typical New York For You  Even though the state government asked thousands of people to come to New York from out of state to help fight coronavirus, they will have to pay New York state taxes, even on income they might make from their home states that they窶决e paid while in New York. 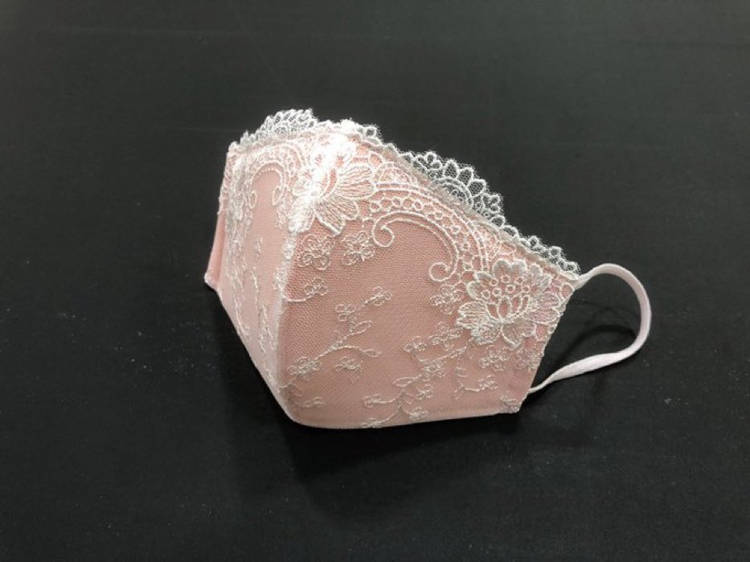 Of course they were. Japanese Lace Bra-Shaped Face Masks Sold Out Minutes After Launch

Robert Scott’s ill-fated expedition to the South Pole, 1910-1913 The last entry in Scott’s diary on 29 March 1912 read: “Every day we have been ready to start for our depot 11 miles away, but outside the door of the tent it remains a scene of whirling drift. I do not think we can hope for any better things now. We shall stick it out to the end, but we are getting weaker, of course, and the end cannot be far. It seems a pity but I do not think I can write more. R. Scott. Last entry. For God’s sake look after our people”. 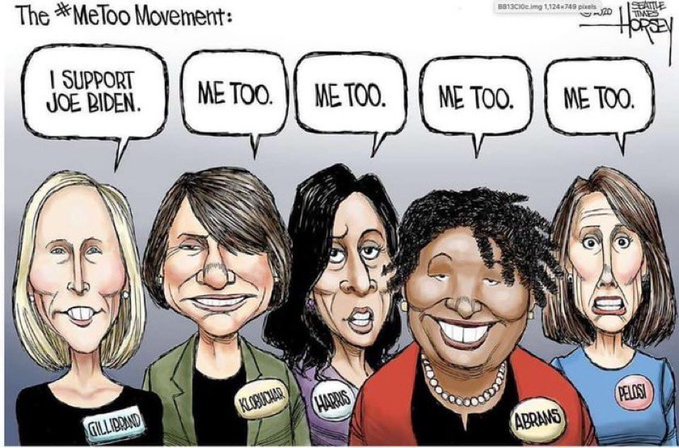