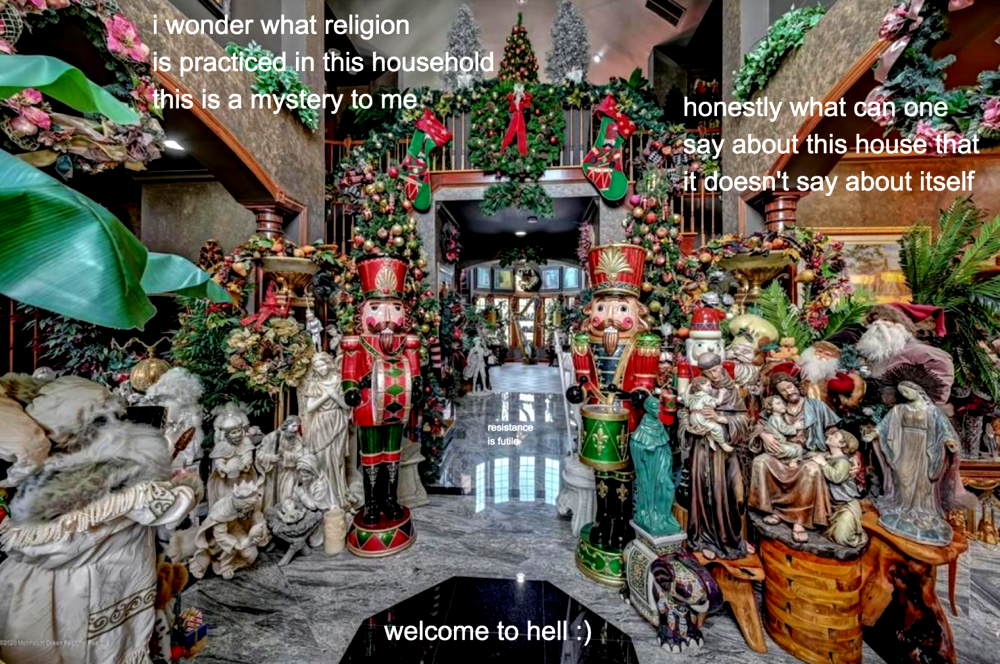 Denver mayor tells residents to ‘avoid travel’ for Thanksgiving – then boards flight for a family gathering moments later —   Pass the potatoes, not Covid,” Hancock said in a tweet on Wednesday morning, urging Denverites to “stay at home as much as you can” and “avoid travel” for the holiday, among other recommendations amid the health crisis. About 30 minutes after the tweet, however, Hancock boarded a plane bound for Mississippi, where he would spend Thanksgiving with family – directly at odds with the advice dispensed from his Twitter handle just moments earlier – according to a local NBC affiliate. 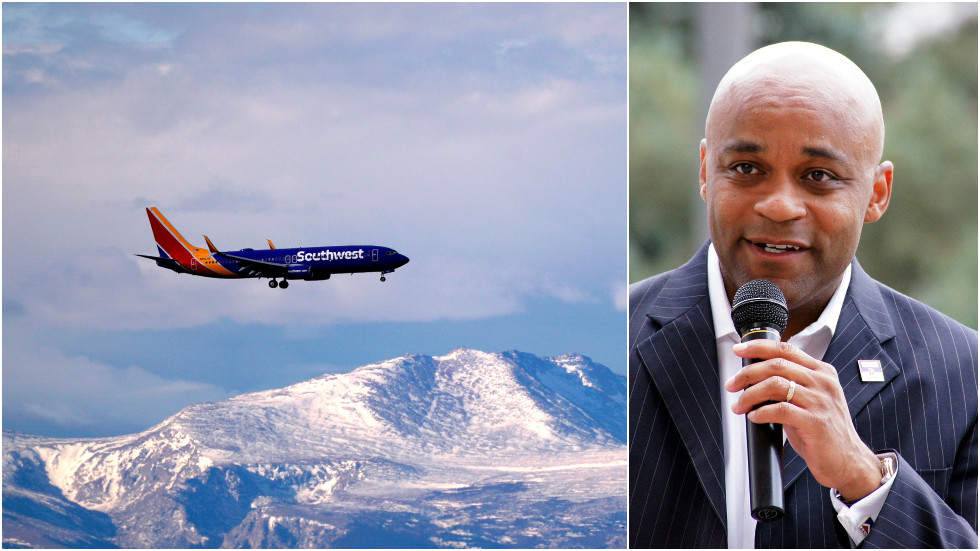 Fear And The Need To Feel Safe: A Coronadoom Tale – William M. Briggs   People like Governor Nepotism of California or The Godmother in New York, or even Governor They Laughed At Me In High School of Michigan aren’t punishing us for our good. No. None of them give a damn for the masses under them. They only want to exercise power, to show who is in charge. They can’t be bothered to follow the rules their underlings have set, probably for the simple and good reasons that nobody can keep up with the changes, and they know the rules are nonsense.

“All that they did was to keep alive in him the belief, or hope, that others besides himself were the enemies of the Party. Perhaps the rumors of vast underground conspiracies were true after all–perhaps the Brotherhood really existed! It was impossible, in spite of the endless arrests and confessions and executions, to be sure that the Brotherhood was not simply a myth. Some days he believed in it, some days not. There was no evidence, only fleeting glimpses that might mean anything or nothing…” 1984, by George Orwell 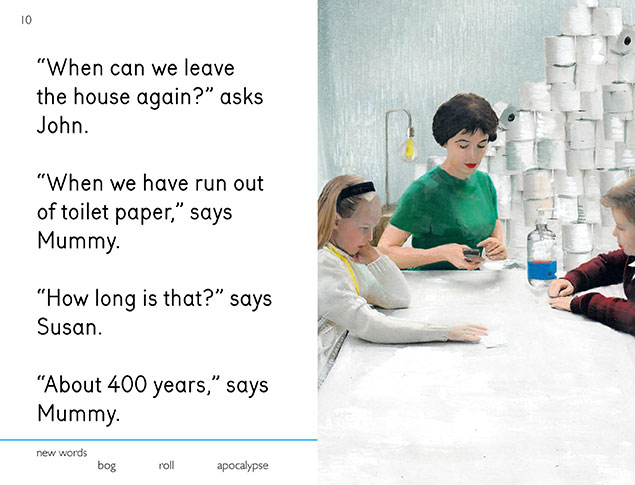 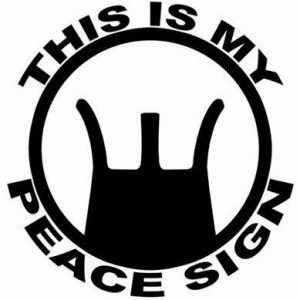 “Burn It Down”     Though these programs are ideologically aligned with revolutionary goals, they have failed to serve as practical replacements for the “formal justice system.” In one high-profile case, prosecutors diverted a youth offender named Diego Carballo-Oliveros into a “peace circle” program, in which nonprofit leaders burned sage, passed around a talking feather, and led Carballo-Oliveros through “months of self-reflection.” According to one corrections official, prosecutors and activists paraded Carballo-Oliveros around the city as the “shining example” of their approach. However, two weeks after completing the peace circle program, Carballo-Oliveros and two accomplices lured a 15-year-old boy into the woods, robbed him, and slashed open his abdomen, chest, and head with a retractable knife. The victim placed a desperate phone call to his sister and a passerby called an ambulance, but the youth later died at the hospital.

It is only the infinite mercy and love of God that has prevented us from tearing ourselves to pieces and destroying His entire creation long ago. People seem to think that it is in some way a proof that no merciful God exists, if we have so many wars. On the contrary, consider how in spite of centuries of sin and greed and lust and cruelty and hatred and avarice and oppression and injustice, spawned and bred by the free wills of men, the human race can still recover, each time, and can still produce man and women who overcome evil with good, hatred with love, greed with charity, lust and cruelty with sanctity. How could all this be possible without the merciful love of God, pouring out His grace upon us? Can there be any doubt where wars come from and where peace comes from, when the children of this world, excluding God from their peace conferences, only manage to bring about greater and greater wars the more they talk about peace? — Thomas Merton

An Atlas of the Cosmos  Given how new to the planet humans are on the grand scale, we’ve figured out quite a lot about the cosmos. We know the Earth is about 4 billion years old, we know that 13.8 billion years ago there was nothing and then there was everything. We know absolutely nothing about the first one ten millionth of a trillionth of a trillion of a trillionth of a second but after that we have the timeline worked out to minutes. Very shortly after the universe came into existence it inflated like a balloon and very quickly spread the matter around. But this inflation was brief and the universe continued to expand but not accelerate. So everything is fine, stars are being formed and eventually galaxies begin to coalesce and then galaxies huddled together and made galaxy clusters, and the objects in the version of the universe we know were born. So here is where things get weird. 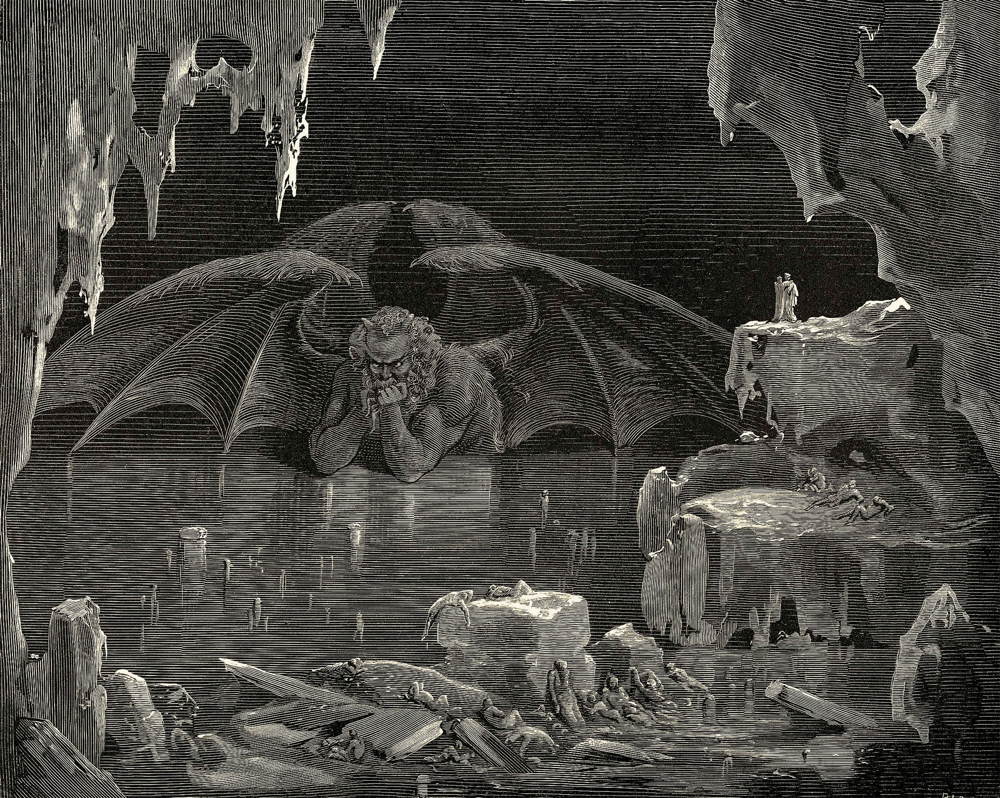 L’Enfer de Dante Alighieri by Gustave Dore   As early as 1855 Doré envisioned “chefs-d’oeuvre de la littérature,” an illustrated series of classics including Homer, Ossian, Byron, Goethe, Racine, and Corneille. His first title was Dante’s Inferno from his Divine Comedy. When Doré suggested the idea of an oversized folio of the work to his publisher Hatchette they refused it. Although Dante was popular in 19th century France – it wasn’t that popular. Undeterred, Doré financed and published the edition himself, with Hatchette acting simply as the printer. Hatchette even suggested printing only a 100 copies to save on binding cost. When the original edition sold out within two weeks Louis Hatchette sent Doré the infamous telegram: “Success! Come quickly! I am an ass!”

Doré, supervising a team of up to 40 engravers, illustrated more than 200 books and produced more than 10,000 engravings during his life. He also one of the first artists to fully embrace the electrotype to reproduce his woodblocks, resulting in a dizzying array of editions. The Inferno was published in more than 200 editions. Don Quixote in more than 300 editions and the Doré Bible in more than 700 editions. Van Gogh called him “an artist of the people.” 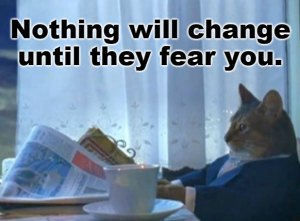 California is halfway to becoming Venezuela, or as I shall term it, Calizuela. The former Golden State has gone from national leader to national embarrassment, with squalid tent cities for its burgeoning homeless population, complete with needle- and feces-strewn sidewalks. Amazingly, this observable failure is counted as a great political victory by the Democrat party. Calizuela is proof that flooding a state with government-dependent foreign idiots and rewarding them with driver’s licenses and voter cards can turn a formerly conservative Republican state into a one-party Democrat stronghold in a single generation. The proven Calizuela formula is blazingly clear to the Democrat Party bosses in the other 49 states: import as many poor and illiterate foreign immigrants as possible, because over 80 percent of them will sooner or later become reliable Democrat voters. (And this is the reason that Nancy Pelosi and the Democrats refuse to pay more than one dollar for an actual, physical border wall or barrier.)

One consequence is the breeding in the slums of our great cities . . . of a hoard of semi-barbarians, whose unskilled labor is neither required in our present complex industrial organization nor capable of earning a maintenance there.— Sidney Webb, The Difficulties of Individualism (1896) 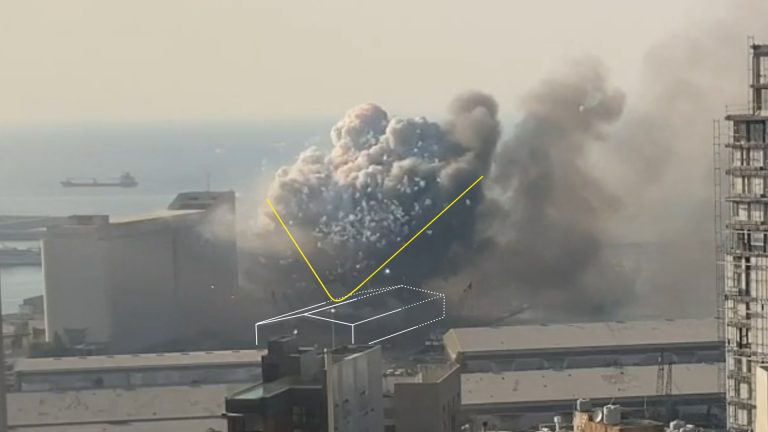 The Beirut Port Explosion ← Forensic ArchitectureWith Gareth Collett CBE, an explosives expert for the UN, we mapped the different kinds of smoke emanating from the warehouse. An analysis of the colour and location of the source of smoke plumes and fires helped estimate which material were burning at which time and roughly where in the buildings they were located.

Mr Collett contended that from an engineering perspective, the arrangement of goods within the building was the spatial layout of a makeshift bomb on the scale of a warehouse, awaiting detonation. 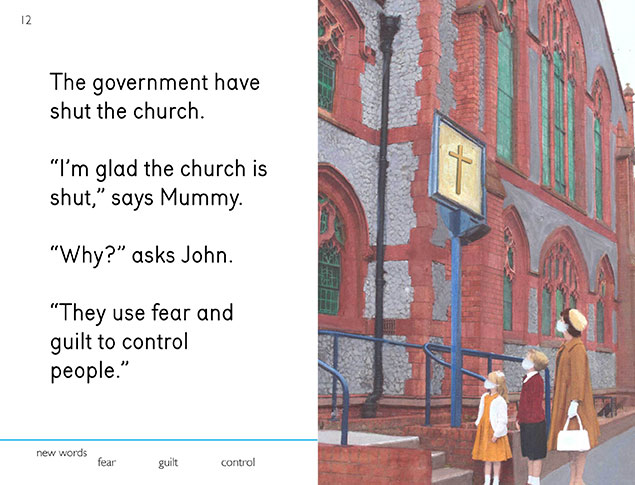 Previous post: Long Read of the Week: A Thanksgiving Toast To The Old Breed by Victor Davis Hanson