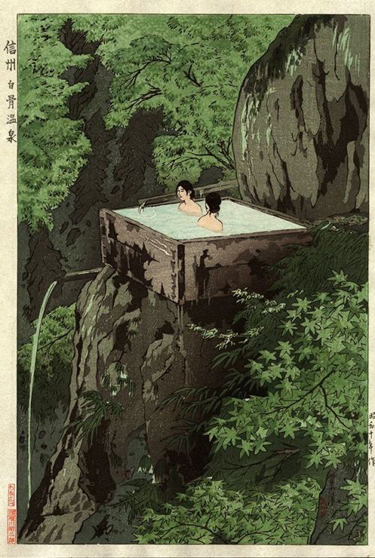 “If you see fraud and don’t say fraud, you are a fraud.” – Nassim Taleb

Why do Americans like it to be 72 degrees inside? 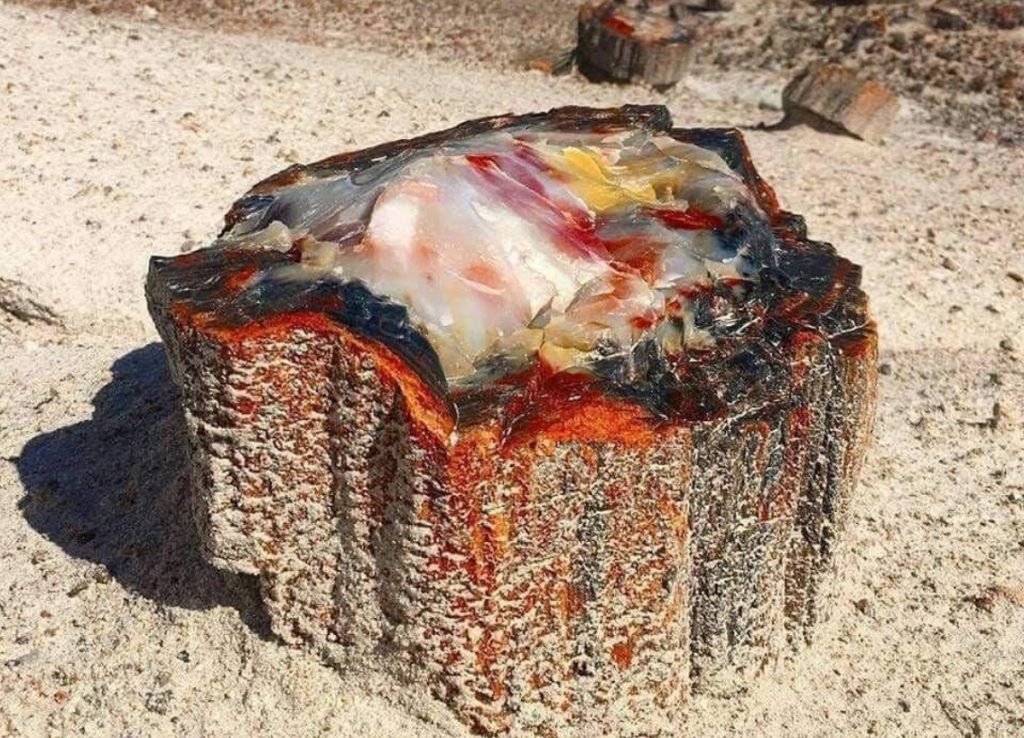 What does 4.3 million GB look like? – google storage photos According to this TechCrunch article, “People now upload more than 4.3 million GB to Gmail, Drive and Photos every day.” And I saw a Google blog that says “Today, more than 4 trillion photos are stored in Google Photos, and every week 28 billion new photos and videos are uploaded.” What I can’t understand is how this works from a practical standpoint. I am not a tech person, but I assume that that 4,300,000 gb (which doesn’t include Youtube) have to be redundant because people would be angry if their information was lost. So is Google just like adding ten million gb of storage a day? How? 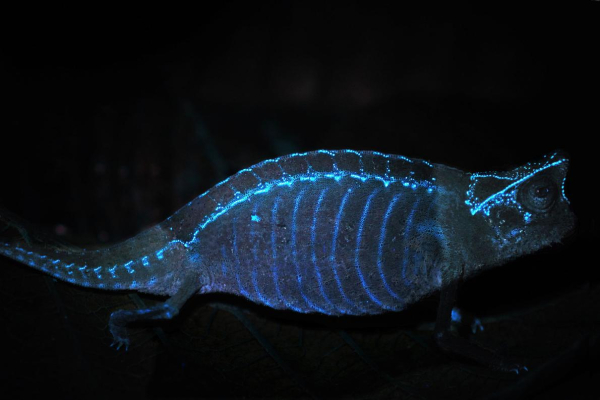 bookofjoe: Chameleon bones glow in the dark — even through skin

“The deflagration process turned into detonation. The object can be considered as neutralised, it will not pose any more threat,” Biggest World War Two bomb found in Poland explodes while being defused

Last week DeSantis decided to cap off a triumphant year by drafting a bill that would allow armed Floridians to blow the living crap out of rioters and looters. The proposal would expand the list of “forcible felonies” under Florida’s self-defense law to justify the use of force against people who engage in criminal mischief that results in the “interruption or impairment” of a business, and looting, which the draft defines as a burglary within 500 feet of a “violent or disorderly assembly.” Other key elements of DeSantis’ proposal would enhance criminal penalties for people involved in “violent or disorderly assemblies,” make it a third-degree felony to block traffic during a protest, offer immunity to drivers who claim to have unintentionally killed or injured protesters who block traffic, and withhold state funds from local governments that cut law enforcement budgets.

‘Something extremely bogus is going on’: Musk says he’s positive & negative for Covid-19 after taking 4 tests in 1 day — RT USA News Musk said he was taking polymerase chain reaction (PCR) tests from separate labs and that the results would be ready in about a day. He explained that he had symptoms of a “typical cold” but was otherwise not exhibiting any health problems purportedly linked to Covid-19. The 49-year-old has been an outspoken critic of government response to the spread of the virus. Previously, he denounced lockdown policies adopted in countries around the world, arguing that only at-risk people should quarantine “until the storm passes.” He also said that neither he nor his family will likely take future coronavirus vaccines once they become available, saying that the response to the pandemic has “diminished [his] faith in humanity.”

To Be Burned Twice | Joel D. Hirst’s Blog Koestler says it best : “Every period has its dominant religion and hope, and ‘Socialism’ in a vague and undefined sense was the hope of the early twentieth century. So much so that German ‘National-Socialists’, French ‘Radical-Socialists’, Italian ‘Christian-Socialists’ all felt the need to include the fetish-word into their names. In the Union of Soviet Socialist Republics this hope seemed to have found its incarnation; and the magic worked, and still works, with varying degrees of intensity, on a considerable portion of mankind. The realization of the full truth about the regime which now rules one-third of the world: that it is the most inhuman regime in human history and the gravest challenge that mankind has yet encountered, is psychologically as difficult to face for most of us as an empty heaven was for Gothic man.”

The West Has Thrown Itself Into the Waste Basket of History In America today Trump Americans are demonized worse than Jews were in Nazi Germany.  Few of the threatened are aware of the severity of the threat.  An Australian correspondent of the magazine, Chronicles, in the November 2020 issue brought the issue to the point.  The correspondent wrote that as the left has defined whiteness as pathological racism, the demanded resolution of this white racism âwould logically mean the outright abolition of the people who embodyâ pathological racism.

In other words, death camps. 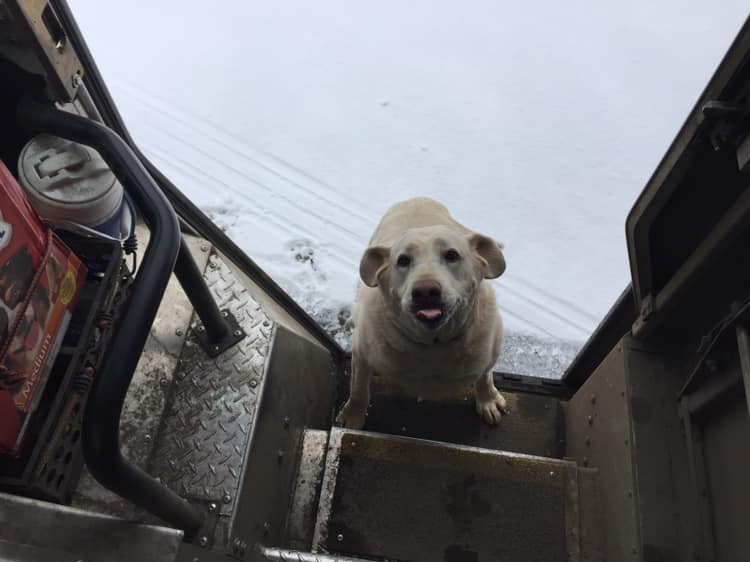 The Blepping Labrapotamus: A Field Guide. The Blepping Labrapotamus (scientific name: Canis Moochus Gianormous) is a rare and fascinating species that roams the fields and back roads outside of Newberg, Oregon. Although DNA tests are inconclusive, scientists have theorized that the Blepping Labrapotamus is the descendant of an ancient Labrador/Hippopotamus hybrid, hence its name. A gregarious and totally non-aggressive creature possessing long legs and a warm, wet tongue as big as a carwash sponge, the Blepping Labrapotamus uses its 6’ reach to place its saucer-sized paws upon the shoulders of the UPS drivers from whom it extracts biscuits. The target of its affections, although completely unharmed, will typically be left with a mud-encrusted uniform, a face coated with slobber the consistency of clear Jello, and a coat pocket completely emptied of Milk Bones. The Blepping Labrapotamus possesses speed and endurance that belies its enormous size, waddling gait, and rotund girth. It will not hesitate to swim rivers, cross vineyards, and cover great distances in its pursuit of UPS trucks and their cargo of biscuits. It also possesses a unique survival instinct known as the “begging face” that, combined with a heart-rending whimper, will elicit sympathy from even the most cynical of prey by fooling them into thinking that it is neglected and malnourished when in fact the exact opposite is true!

Have rogue orcas really been attacking boats in the Atlantic?

Don’t get a hernia from that heavy lifting, professor. https://t.co/jbFLAPJWXz