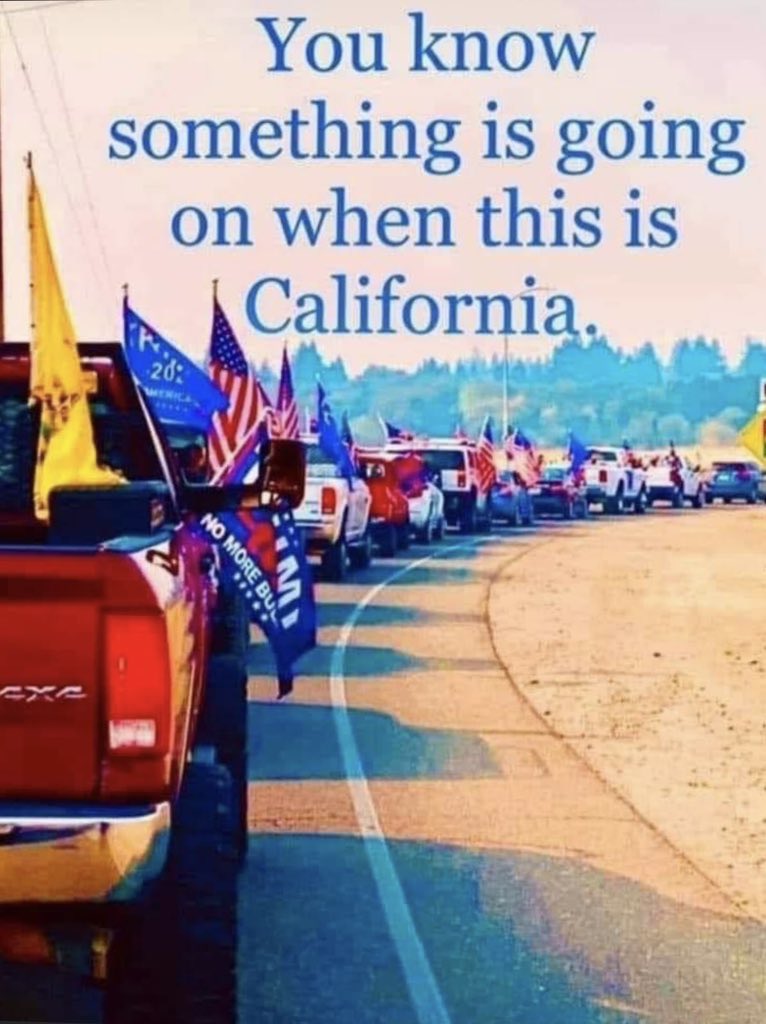 Social networks give you the right to speak to legions of idiots who previously spoke only in the bar after a glass of wine, without harming the community. They were then quickly silenced, but now have the same right to speak as to a Nobel Prize. It is an invasion of imbeciles. — Umberto Eco

Granted, this is a little-known fact, but plagues can’t be stopped. This was known before the latest one landed, but has apparently been forgotten. One just has to endure them. Modern medicine may reduce the death toll here, while increasing it there, but hey. Almost all who are infected were following social distancing protocols, and have always been doing so, for the last four millennia, at least. But plagues were designed to sprint around and through them. Frugal to the end : Essays in Idleness 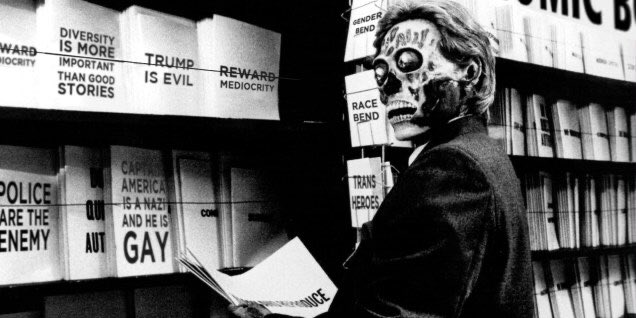 Our Gang | The Z Blog  We live in an age in which fools and knaves dress up as serious people and perform serious roles. The typical politician is a dangerously stupid simpleton, but he can play his role well, so he gets the part. He is no different from the kids dressed up in adult clothes. The difference is you could laugh at the kids, but the modern version is nothing but horror.

Just look at the absurdity of the Covid panic. All over we see adult children cast in the role of political leader, playing a real-life action fantasy game where they are heroically fighting the Covid monster. Mario’s Cuomo’s oldest, currently staring as Governor, commissioned a book about himself fighting the Covid. It’s a wonder he did not have it titled My Struggle. Like so many other reckless idiots holding high office in this country, he lives in a fantasy land where he is always the hero.

Meanwhile here’s the other #GhostCandidate claiming that “in the last few months over 220 MILLION Americans died…” Man, I forgot this cackling looney toon was still running. They have her locked up tighter than #JoeLid pic.twitter.com/2UO7NIq6k1

EXC: Is “Peter Henderson” Joe Biden’s E-mail Pseudonym?  While Biden – or “the big guy” – has his real name attached to his private account for some time, it changed around early 2016, going from “Joseph Biden” to “Peter Henderson” in Hunter’s e-mails. It is unclear whether this change was on Hunter’s end (on his devices) or on Joe’s, but Peter Henderson’s e-mails included messages such as “Keep in touch, Love Dad” and shared links – often about Hillary Clinton. In Tom Clancy’s Jack Ryan series, “Peter Henderson” is the name of a KGB mole that infiltrated the United States government. 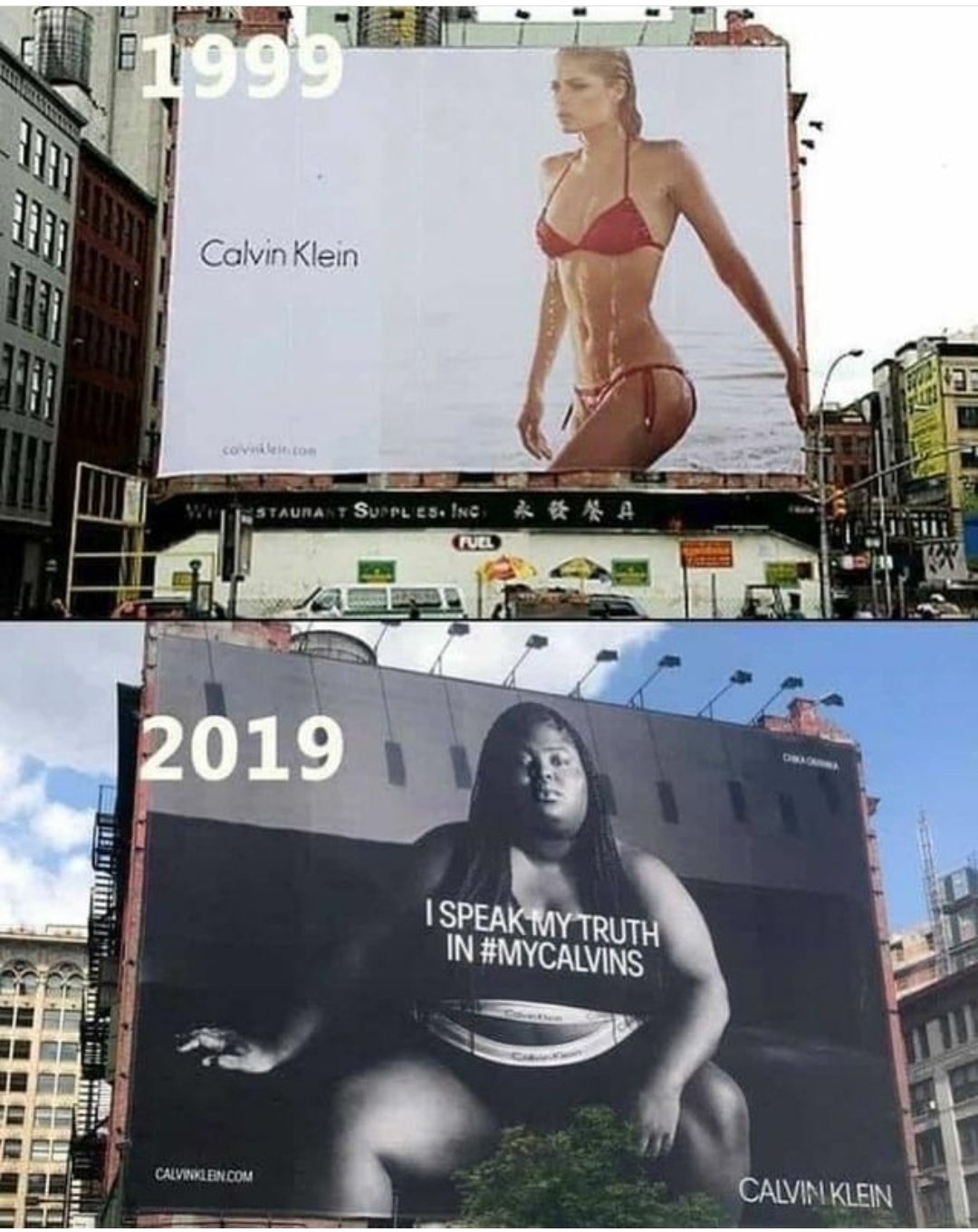 Biden does most poorly when he talks for anything more than a few seconds. He seems tired, old, and foggy, and the weird smile/grimace that’s often on his face doesn’t help. How anyone can even think of voting for a corrupt, mendacious, cognitively challenged, low energy old man who was mediocre even in his prime is something I can only explain by saying that Biden voters are motivated by two things: hatred of Trump, and loyalty to the Democrats/left. 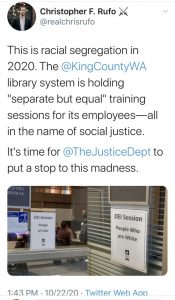 If Trump Is Re-Elected, Oregon Could Be Headed for a Crackup Imagine—if Mr. Trump wins, the bluest part of Oregon could forgo becoming a new state and go straight to establishing an independent country, where far-out progressive policies can be road-tested. It could fulfill the wishes of the protesters who occupied a Portland ICE building and establish open borders, though Trump supporters would be able to visit only on special visas. Capital punishment could be outlawed and prisons emptied, except for those established to be anti-woke terrorists. An independent Oregon could use state funds for cannabis production. Schools would remain virtual for as long as the teachers unions desire, but in-person re-education camps would be established for Republican dissidents, who would be indoctrinated in critical race theory and forced to pledge allegiance to the Green New Deal and Medicare for All. Guns and police could be banned. Crime victims could receive free draft kombucha and autographed copies of Alexandria Ocasio-Cortez’s memoir.

If people can be brainwashed into buying ugly, expensive crap, or go as far as to excuse robbery because of systemic racism, it’s a hop-step-and-jump into swallowing the big lie that our society is one of brutal white male dominance and casual misogyny. Postmodernist thinkers without brains told us not so long ago that truth is not universal but malleable. It sure is. The truth I was brought up to believe in had nothing to do with systemic racism or brutal male dominance. My truths had to do with family structure, religion, and most of all, tradition. A fierce dedication to family and country is now considered anathema, like having good manners or wearing a suit. I enjoyed making a scene downtown for the first time ever.  Taki in the Village – Taki’s Magazine – Taki’s Magazine 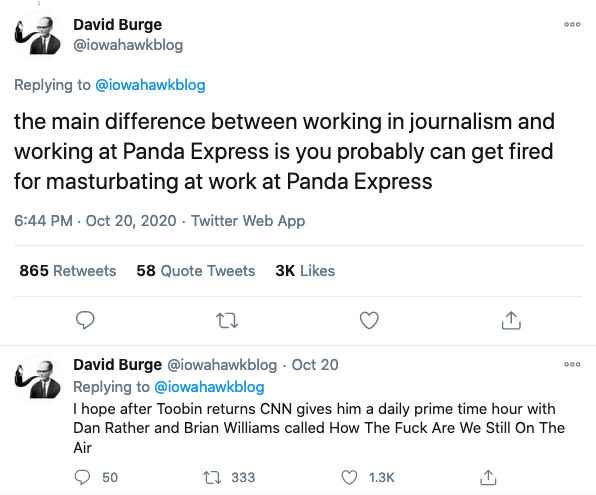 Vox Popoli: Ignore the Fake Polls  The God-Emperor’s reign will continue unabated. Below is a reader photo from last night’s Trump rally in Florida. Meanwhile, Creepy Joe can’t get 10 people to show up to see him. #Trumpslide2020

Don Surber: “You both have insulted 60 Minutes and me”   After talking to the president for 36 minutes, she interviewed the vice president. CBS: “You both have insulted 60 Minutes and me by not answering any of our questions and by giving set campaign speeches that we’ve heard both of you give at rallies.” Our vice president: “Well, Lesley, I appreciate the speech that you just gave, but I’ve answered all your questions. And I’ve spoken about the things the American people care about.” 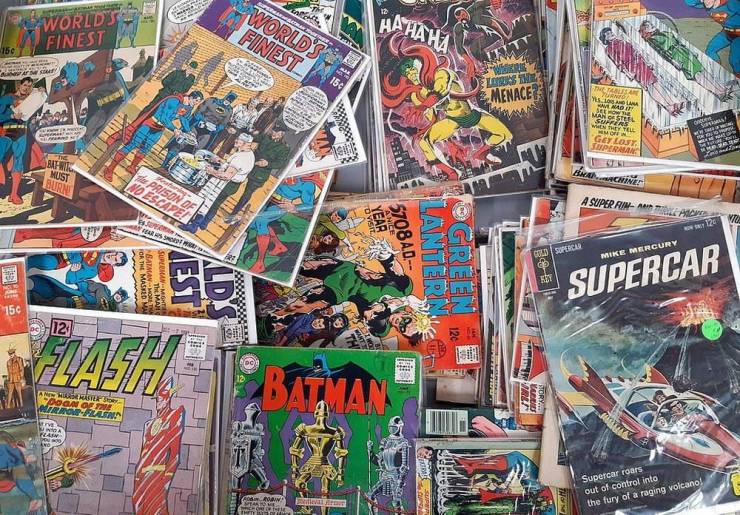 Britain’s Biggest Hoarder Fills Two Homes and Two Garages with Treasure Trov    Ramann’s treasure has been described as an eclectic collection, featuring more than 6,000 vintage comics, 4,000 rare books, 12 Rickenbacker guitars from the 1960s and ’70s, signed photos and letters relating to JFK, Winston Churchill, Gandhi and Elvis Presley, or The Beatles memorabilia. Experts believe that the gigantic collection could fetch up to $5.2 million at auction.

90’s movie jock bully to his jock bully friends after the nerds prank him in front of the entire school pic.twitter.com/WxGPRiydtb

Someone f’d up the BLM mural in NYC. Good. pic.twitter.com/O0of3NLTfW 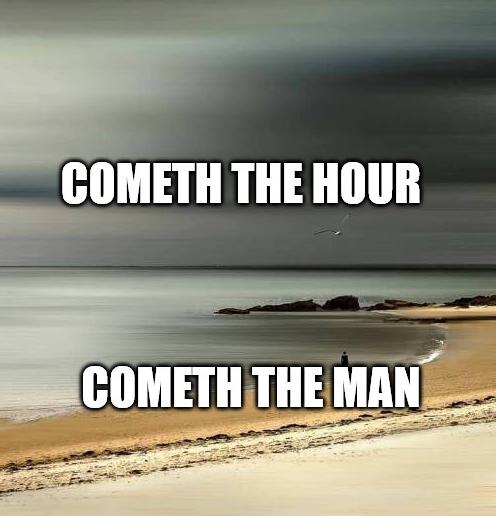 To every man there comes in his lifetime that special moment when he is figuratively tapped on the shoulder and offered a chance to do a very special thing, unique to him and fitted to his talents. What a tragedy if that moment finds him unprepared or unqualified for that which would be his finest hour.  – Winston S. Churchill MOTUS A.D.: Cometh the Hour, Cometh the Man