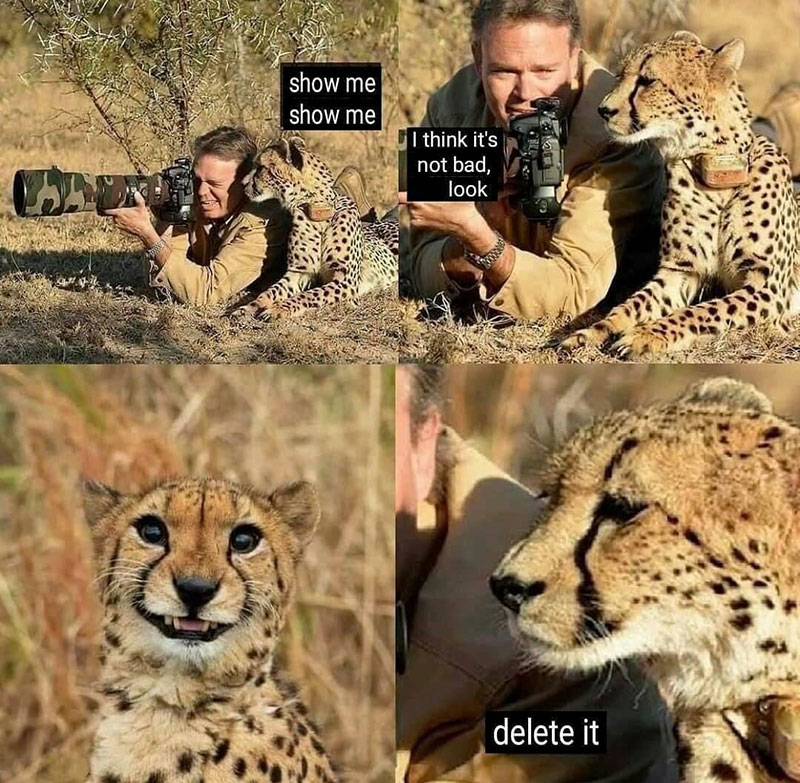 If an alien stumbled upon Earth, having no prior knowledge of us, and spent a month or two observing the USA, the cognitive dissonance would leave it utterly confused. It would write in its journal: “Nation incapable of distinguishing between victory and defeat. Loudest voices have total control, insist they are oppressed. Progress towards future rendered nearly impossible by obsession with past. Beautiful place, everyone hates it.” Beautiful Place, Everyone Hates It – Andy Havens

Could you imagine your phone disconnecting you every time you mentioned something they didnt like?

Could you imagine fact checkers listening in on your calls? 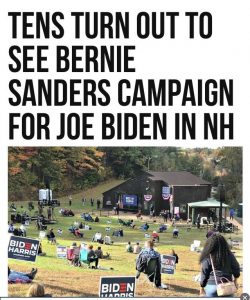 We justifiably rip China to the high heavens for not allowing its citizens unfettered access to the Internet. But why is it better for American tech companies to do the same thing to our citizens? Yes, I understand, these are private tech companies as opposed to a country, but if the result is the same — a stifling of legitimate news if it discredits people in positions of power — then the impact can be just as dismal. China’s government protects Chairman XI just like Twitter and Facebook are protecting Joe Biden. –  OutKick

Audio recordings of the First Lady’s secretly recorded conversations, obtained and released without her permission, were not only published on Twitter but trended nationwide for days. In a word, this is utter bullshit. https://t.co/phapWR6aBn

There was a great Marxist called Lenin
Who did two or three million men in.
That’s a lot to have done in
But where he did one in
That grand Marxist Stalin did ten in. — Robert Conquest 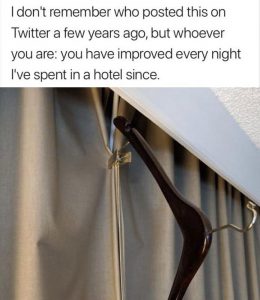 The real reason most polls in this election are not trustworthy   I pray however that those few data points mentioned above (rally attendance and voter registration numbers) are a true indicator, and that Trump and the Republicans will win in a landslide, winning the Presidency and both Houses of Congress as well as numerous downstate local elections. Such a victory will be the only way to clean up the Democratic Party and make it a true second political choice that supports our country, rather than being the power-hungry and corrupt leviathan it is now.

Study: Almost impossible to contract COVID-19 on an airplane  For the 777 and 767, at 100% seating capacity transmission model calculations with a 4,000 viruses/hour shedding rate and 1,000 virus infectious dose show a minimum 54 flight hours required to produce inflight infection from aerosol transmission. In other words, you can fly around the world more than twice on the same plane, without stopping, without any real risk of getting infected.

The first video was apparently deleted, so here’s another look at Joe Biden’s teleprompter, which is roughly the size of a drive-in movie screen pic.twitter.com/JqA4nNV4VC

Free speech used to be one issue that all sides of the political debate would defend unconditionally. Even those who thought adult material should be restricted to adults opposed bans on speech. Today, it is hard to find anyone in any corner of the political debate defending speech. The free-speech champions are the people called Nazis by the beautiful people. I Have Questions | The Z Blog

Anton Yelchin, Star Trek’s Chekov, killed by his own car

It was the rooftop summer, drinks or dinner, a wedged garden with a wrought iron table that’s spored along its curved legs with oxide blight, and maybe those are old French roses climbing the chimney pot, a color called maiden’s blush, or a long terrace with a slate surface and birch trees in copper tubs and the laughter of a dozen people sounding small and precious in the night, floating over the cold soup toward skylights and domes and water tanks, or a hurry-up lunch, an old friend, beach chairs and takeout Chinese and how the snapdragons smell buttery in the sun. — Don Delillo 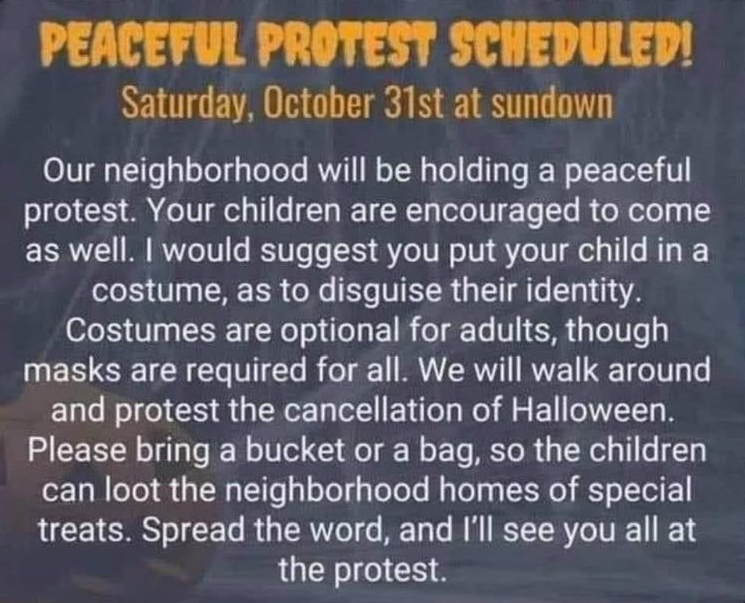 Next post: Relax. Things could be worse. — or “No problem. I’ve done this thousands of times.”

Previous post: One of the Lizards that are destroying what is left of your eardrums