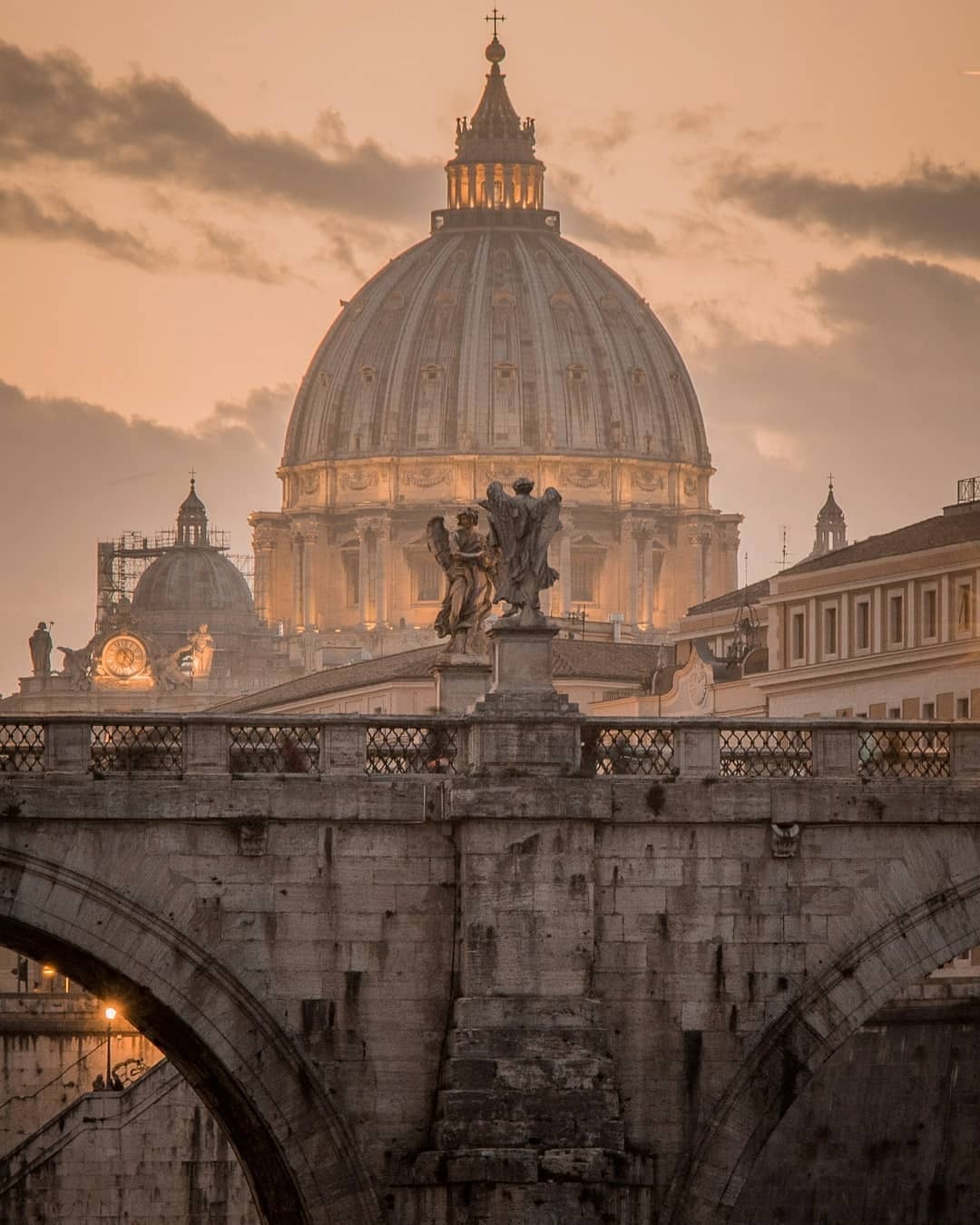 The meaning of “militia” in the Second Amendment Tench CoxeIn his third “Pennsylvanian” essay wrote as follows: The power of the sword, say the minority of Pennsylvania, is in the hands of Congress. My friends and countrymen, it is not so, for THE POWERS OF THE SWORD ARE IN THE HANDS OF THE YEOMANRY OF AMERICA FROM SIXTEEN TO SIXTY. The militia of these free commonwealths, entitled and accustomed to their arms, when compared with any possible army, must be tremendous and irresistible. Who are the militia? are they not ourselves. Is it feared, then, that we shall turn our arms each man against his own bosom. Congress have no power to disarm the militia. Their swords, and every other terrible implement of the soldier, are the birth-right of an American. What clause in the state or federal constitution hath given away that important right . . . . The unlimited power of the sword is not in the hands of either the federal or state governments, but where I trust in God it will ever remain, in the hands of the people.”

This is a media training nightmare pic.twitter.com/3zoU9KhRbT

This is insane. They’re creating a controversy from nothing in front of our very eyes. I’m gay and not once in my life until today have I ever seen someone label “sexual preferences” as offensive, yet now woke types will latch on and agree that it is.

BREAKING: Denver area @coloradodems exec committee and @OurRevolution chair @Kyoti00 “2020 is a political revolution”; “Want to change this country,with violence…there’s only one way to do it.”; “Guillotines mother f**ker”; “Killing random Nazis in the street”#ArmedRevolution pic.twitter.com/QnmqHdrJ8o

It is time those Americans came to the defence of Latino immigrants, starting with the crews of Cristóbal Colón (or Christophorus Columbus as we say in Latin; or Cristoffa Combo in his native Ligurian, which carries a nice salsa beat). Someone sent me the latest fatuities from the liberal-progressive campaign to have âColumbus Dayâ in the United States â shifted since 1971 to coincide with our Canadian Thanksgiving, owing to bureaucratic partiality for Mondays â changed to âIndigenous Peopleâs Dayâ or some such. The idea is that, rather than celebrate, several billion people in the Americas (counting both the currently living and the dead) should guiltily apologize for existing. Magnificent men : Essays in Idleness

How will holographic technologies like the stunning @PORTLhologram change the world of gaming, remote work, live performances and other aspects of entertainment?

In profound ways that few can understand in 2020.pic.twitter.com/7X0cBm0076 https://t.co/Dvx7SUdZYv 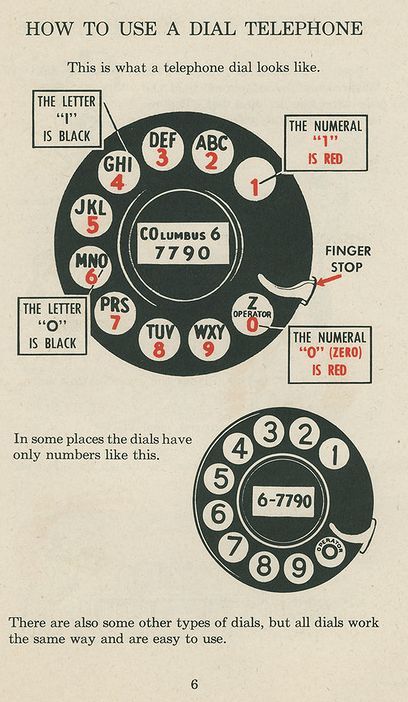 Flying the Flag Is a Secret Trump Handshake Likewise when someone observes that “masks are stupid,” the chances are it’s a Trump supporter and not some Democrat sheep who delights in the total submission to authority that results in him sporting a piehole thong as he putters about alone in his Prius. Or when someone mentions “I don’t watch the mainstream media,” or that we need “law and order,” you know you are in the presence of a patriot. 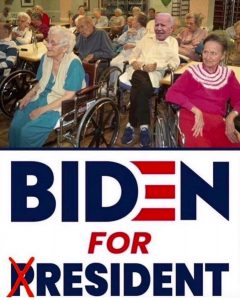 Biden said, “You’re the ones who sent Barack Obama the presidency. And I have a simple proposition here: I’m here to ask you for your help. Where I come from, you don’t go very far unless you ask. My name’s Joe Biden. I’m a Democratic candidate for the United States Senate. Look me over. If you like what you see, help out. If not, vote for the other Biden. Give me a look though, OK?”

Meanwhile, James Woods tweeted, “The President is recovering from COVID, is standing in the Florida heat in a suit, and he is a LION. Joe Biden thinks he’s running for the Senate and can’t wait to get back into his basement.” Don Surber: Highlights of the News

Note that you do not see much Biden signage either, and what you do see is often associated with people who insist have yard signs that inform their neighbors about how hate has no home there, how black lives matter, and how they believe in science. This is presumably in opposition to all their neighbors who apparently rent out a room to hate, do not think black lives matter, and who refuse to believe in science. Remarkably every one of these luddites who hate science has power lines and cable running into their homes, which seems weird. Regardless, the properties of these liberal exhibitionists constitute maybe one homestead in a hundred. This lack of excitement seems to reflect how most Democrats are approaching this election with the same sense of grim necessity they approach their periodic colonoscopies. For a guy the CNN/MSNBC/Chet the Unicorn poll has 72 points ahead, there’s more enthusiasm at your average Calvinist wake. There is – and I swear this is true – a sign on a main throughfare here in Lieuville that reads: 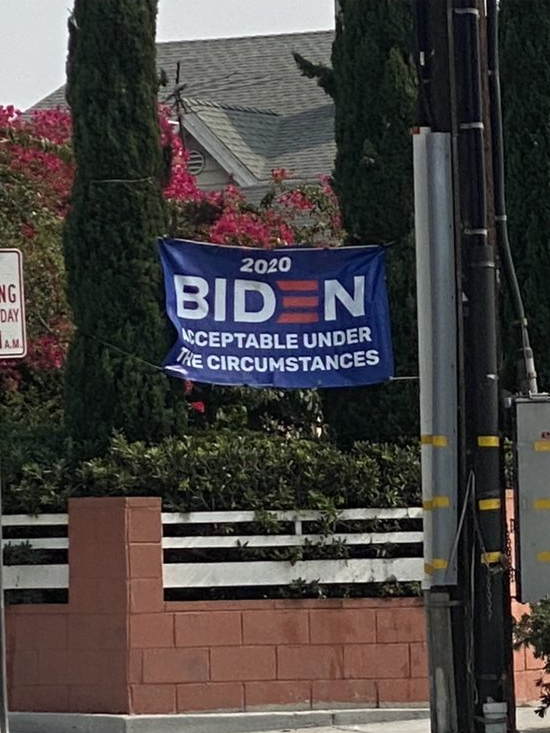 The Day After Tomorrow | The Z Blog It is hard to imagine California lasting very long as an independent state. Its ruling class is clownish and stupid, a collection of petulant children. How hard would it be for the drug cartels to push them aside and turn the state into another narco-state?

Ignoring Current Problems, California Comes up With Illogical Reparations Bill |   Are we to establish a precedent that those who never owned slaves in a society that has no memory of slavery are to redistribute billions of their dollars to those whose grandparents were never slaves? In a time of pandemic, mass quarantine, self-induced recession, riot, arson and looting, the California way is to borrow money to spend on something that will not address why residents can’t find a job, can’t rely on their power grid, can’t drive safely, can’t breathe the air, can’t ensure a high-quality education for their children, and can’t walk the streets of the state’s major cities without fear of being assaulted or stepping in excrement. 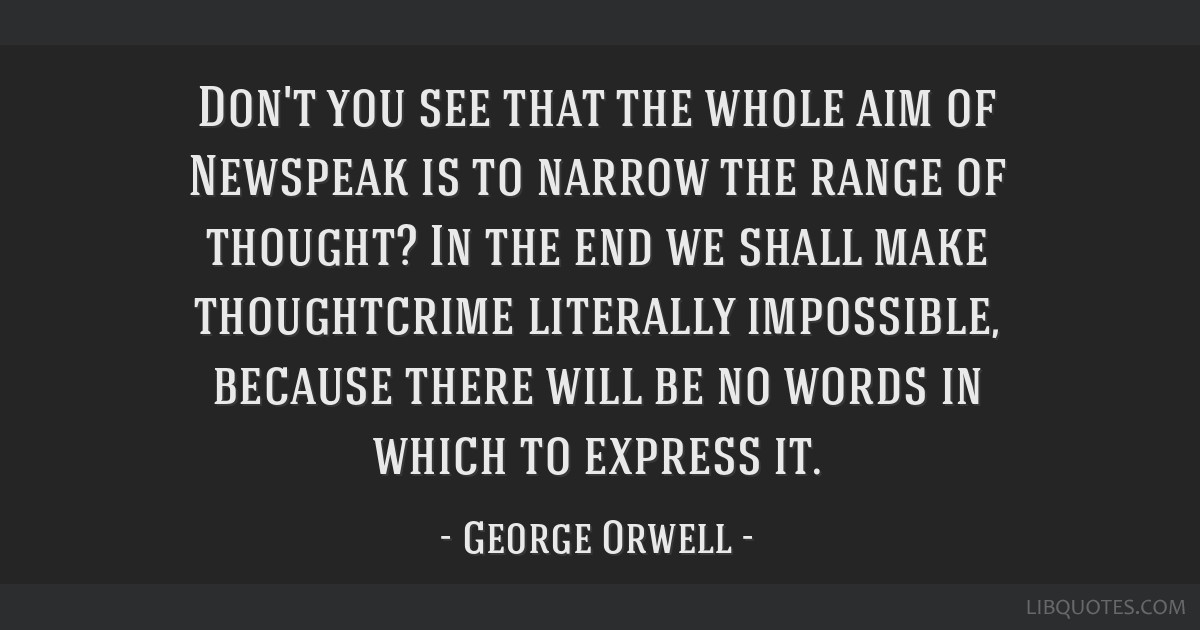 Next post: Something Wonderful; Youth is not always wasted on the young.

Previous post: Jerry Miculek says “Politics….Time we have a chat.”