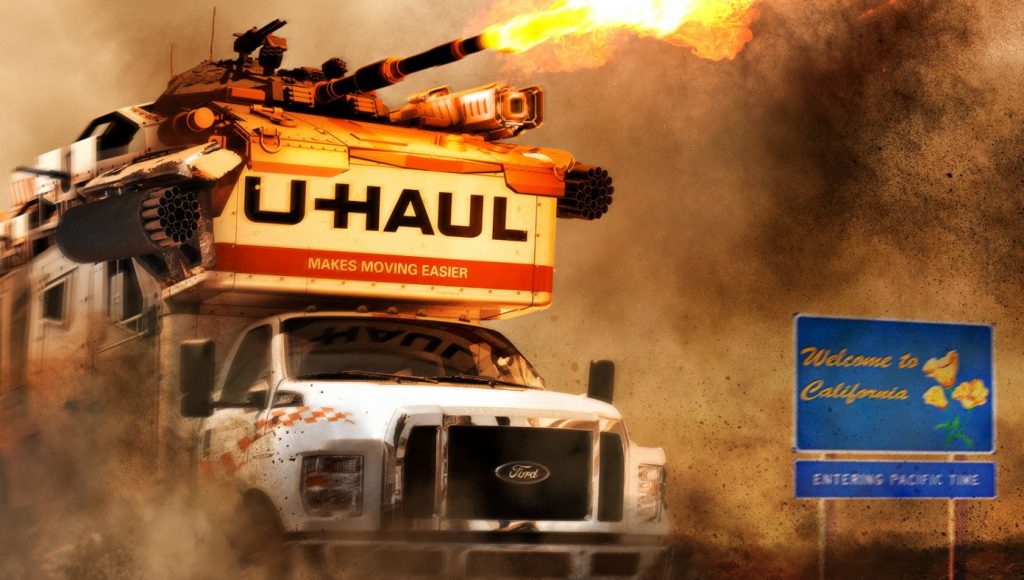 Burn Them Down A generation that has never done anything besides watch Star Wars movies and swipe right on Tinder somehow seems convinced they can rebuild a better civilization from scratch.

Why should we trust people who can’t even spell the word “breathe” to rebuild a more functional society than the current one? 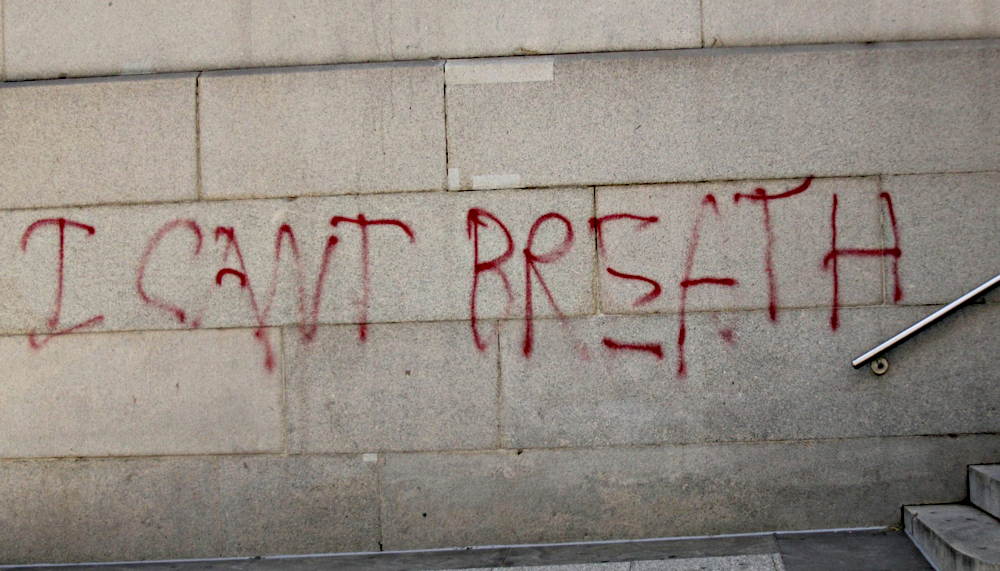 Giving credence to suspicions that the mainstream press is merely a PR arm of the Deep State, many high-profile publications have taken great pains to assure us that, no, it hasn’t been Antifa and BLM torching and smashing and beating and killing since late May—it’s been “white supremacists” all along.

They even want us to know that when rioters and their enablers chant or tweet “burn it down,” they don’t actually mean it literally. Or at least not all the time. 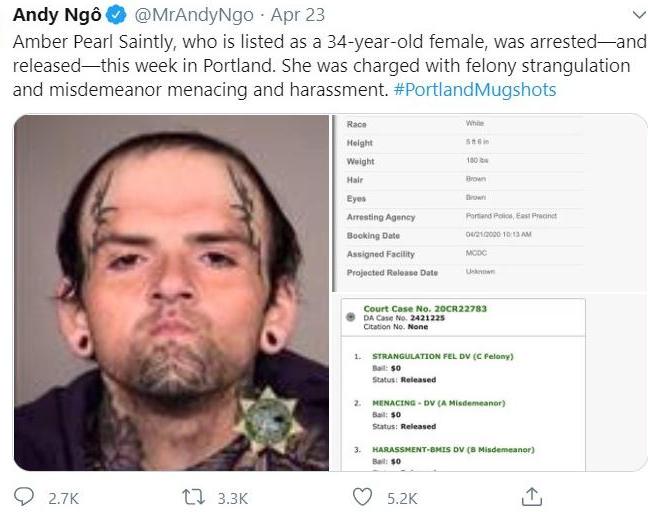 Arrested at the violent #antifa protest, charged & released without bail: 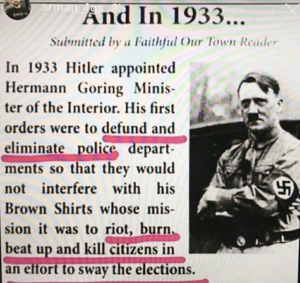 What Preparations Are Due? | The Great Plague of 1665 had killed over 20 percent of the roughly 460,000 people living in London. The outbreak began in the small parish of St. Giles-in-the-Fields, just outside the city. When several unusual deaths, mostly of poor working-class people, were reported in 1664 and 1665, they were not directly connected to plague. While death counts from each part of London had been recorded and published in bills of mortality since 1603, these official records often underreported deaths, especially if they could lead to panic and civil unrest. This failure to identify a developing crisis and the delay in a municipal response led to sudden spikes in plague deaths by the summer of 1665, when nearly eight thousand people died in a single week. Like Dickens’ novels of social reform over a century later, A Journal of the Plague Year illuminated the tragic personal and collective costs of unpreparedness, which greatly exacerbated the suffering of thousands of Londoners dying from bubonic plague… 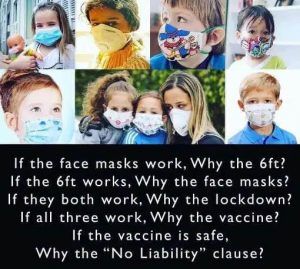 Only a month before the publication of A Journal of the Plague Year, Defoe released a work of nonfiction on epidemics, one that traded the quotidian experience of London’s plague past with didactic advice about what to do when a plague arrives at your doorstep. The earlier work, burdened with the title Due Preparations for the Plague, as Well for Soul as Body: Being Some Seasonable Thoughts upon the Visible Approach of the Present Dreadful Contagion in France; the Properest Measures to Prevent It, and the Great Work of Submitting to It, reads, as the literary scholar Louis A. Landa suggested, like “a manual of instruction” for how to act before the time of plague. At the age of sixty-two, Defoe believed he had a moral responsibility to “encourage the great work of preparation” at the individual and national levels before the next inevitable disaster…

Bank manager finds 9.07-carat diamond in Arkansas state park While searching in the southeast portion of the 37.5-acre (15 hectare) diamond search area, Kinard scooped up a marble-sized crystal that had a rounded, dimpled shape. “It kind of looked interesting and shiny, so I put it in my bag and kept searching,” Kinard said. “I just thought it might’ve been glass.”

Yahoo! News is another outlet that relentlessly pushed gun control until their editors got sexually excited at the sight of black men hoisting guns and aiming them at white people. They recently shat out a glowing tribute to some all-black militia in Minnesota called the “Freedom Fighters” who are battling for “racial justice,” whatever the hell THAT means. Pretty sure at this point, it means, “more dead whites.” 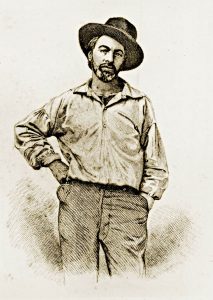 Listener up there! Here you . . . . what have you to confide to me?
Look in my face while I snuff the sidle of evening,
Talk honestly, for no one else hears you, and I stay only a minute longer.

I concentrate toward them that are nigh . . . . I wait on the door-slab.

Who has done his day’s work and will soonest be through with his supper?
Who wishes to walk with me?

Will you speak before I am gone? Will you prove already too late?

The spotted hawk swoops by and accuses me . . . . he complains of my gab and my loitering.

I too am not a bit tamed . . . . I too am untranslatable,
I sound my barbaric yawp over the roofs of the world.

The last scud of day holds back for me,
It flings my likeness after the rest and true as any on the shadowed wilds,
It coaxes me to the vapor and the dusk.

I depart as air . . . . I shake my white locks at the runaway sun,
I effuse my flesh in eddies and drift it in lacy jags.
I bequeath myself to the dirt to grow from the grass I love,
If you want me again look for me under your bootsoles.

You will hardly know who I am or what I mean,
But I shall be good health to you nevertheless,
And filter and fibre your blood.

Failing to fetch me at first keep encouraged,
Missing me one place search another,
I stop some where waiting for you 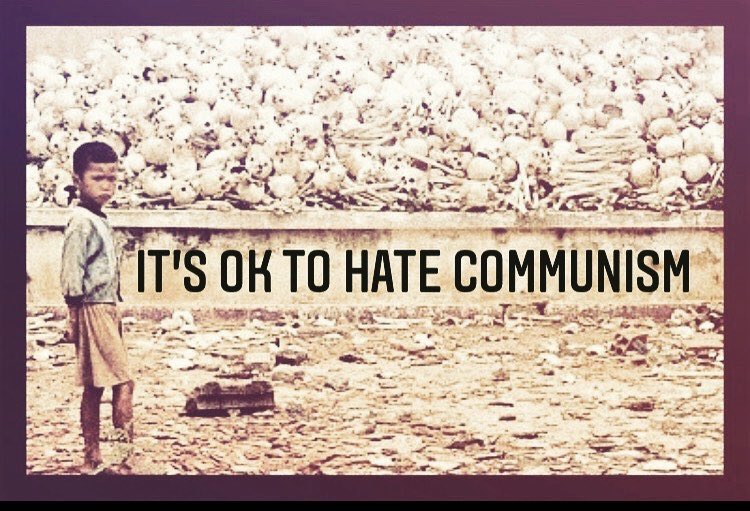