This case involves not just a determination to get Flynn convicted of something (anything) while all the time uncovering nothing, but also the following: an attempt to get at Trump through Flynn, a perjury trap set for Flynn, a coerced guilty plea (through a threat to prosecute Flynn’s son), the contemplation of prosecuting Flynn on a law that has never been enforced against a US citizen (and should be inapplicable anyway to someone who is part of a president-elect’s security team, as Flynn was), the long-term withholding of information from Flynn that he was entitled to, various seemingly corrupt lawyers on both prosecution and defense (Flynn’s first defense team, that is), and a large group of “public servants” in the FBI and elsewhere who seem to have no respect whatsoever for the law except how to use it to snare their perceived enemies. And I doubt I’ve covered it all. The Flynn case: Nice son. Wouldn’t want anything to happen to him. – The New Neo

On those armed protestors in Michigan: This is your final warning | Armed and Dangerous This is the American constitutional system working correctly and as designed by the Founders. When the patience of the people has been pushed past its limit by tyranny and usurpation, armed revolt is what is supposed to happen. The threat of popular armed revolt is an intentional and central part of our system of checks and balances. We aren’t at that point yet, though. The Michigan legislators should consider that they have received a final warning before actual shooting. The protesters demonstrated and threatened just as George Washington, Thomas Jefferson, Patrick Henry, and other Founders expected and wanted citizens to demonstrate and threaten in like circumstances.

Listen to @Comey shamelessly brag about getting “away with” setting up @GenFlynn..pic.twitter.com/IrU2ErJaXr

Of course it did: New York paid $69 million for ventilators that never showed up: report

Why Walking Matters—  What we probably don’t realize is that walking can be a kind of a behavioral preventive against depression. It benefits us on many levels, physical and psychological. Walking helps to produce protein molecules in muscle and brain that help repair wear and tear. These muscle and brain molecules—myokines and neurotrophic factors, respectively—have been intensively studied in recent years for their health effects. We are discovering that they act almost as a kind of fertilizer that assists in the growth of cells and regulation of metabolism. They also reduce certain types of inflammation.

Inside the Diamond Princess, the Coronavirus-Infected Cruise Ship on a Nightmare Voyage On what was supposed to be the cruise’s final night, February 3, while the Four Amigos were enjoying a multicourse meal in the mirrored Savoy Dining Room, they all agreed that they hoped the trip would never end. Suddenly the ocean liner’s intercom came to life. In his Italian-inflected English, the ship’s captain told all on board about the infected passenger. Accordingly, he said, when the Diamond Princess reached Yokohama, everyone would need to stay on the vessel for an extra day while Japanese health officials screened them. The Jorgensens gave each other a look that said: What does that mean for us? But soon enough, guests went back to their surf and turf. Before long, baked Alaska was paraded out, accompanied by marching band music and diners festively waving their napkins.

To challenge yourself you have to hunger for the truth, have the humility to doubt yourself, the time and energy to read alternate sources, and the intelligence to evaluate them. And then you have to have the courage to face what you’ve seen and go against what most of the people you know deeply believe and risk becoming The Other, or keep your mouth shut.

Because he looks like a total idiot and realizing it now… https://t.co/6dRkqF2MRB

Gallup: Trump surges to approval high, best ever OK from independents The latest Gallup survey found that 49% of adults approve of the president’s job, up from 43% two weeks ago. Trump has never crossed 49% in the Gallup survey.The pop came despite crushing media criticism of his fight against the coronavirus and push to reopen the economy.

OKAY, EVERYBODY BACK ON THEIR HEADS…

Respected medical personnel flaunting medical degrees in stuff like “epidemiology” and “infectious diseases” – and never forget that SOMEBODY was last in every class at med school — tell us that we have a couple of options: EITHER we have to test 330 million people twice a day, minimum, before we can ever go eat in restaurants again – OR, maybe we must all hide under our beds until nobody anywhere on Planet Earth ever has the Wuhan Flu again.

SNITCHES FOR STITCHES: Personal information from 900 St. Louisan tipsters exposed on social media   The Facebook post headline said, “Here ya go. The gallery of snitches, busybodies, and employees who rat out their own neighbors and employers over the Panic-demic.” A person whose Facebook profile name is Jared Totsch told the I-Team that he posted the documents knowing that there might be consequences for the people named within. “If they are worried about retaliation, they should have read the fine print which stated their tips would be open public record subject to a Sunshine request, and should not have submitted tips in that manner to begin with,” wrote Totsch. “I released the info in an attempt to discourage such behavior in the future.”

Apple Data Shows Shelter-In-Place Is Ending, Whether Governments Want It To Or Not Bye-bye shelter-in-place. Hello re-opening. Apple’s Mobility Trends report shows that traffic in the US and other countries like Germany has pretty much doubled in the past three weeks. It had been down up to 72%. And location data provider Foursquare says that gas and fast food visits are back to pre-COVID-19 levels in the American Midwest.

The DiploMad 2.0: Other than the ChiCom Virus, What? Another one of the great hoaxes has been the #MeToo (MT) movement. As with its big brother, global climate change, it starts with a legitimate concern–pollution in one case, sexual abuse in the other–and morphs into a political/social movement aimed at expanding governmental power over our lives, yes, once again, we see the drive for power. If we didn’t need a reminder of the political motivations behind MT we have to look only at how its most ardent practitioners have treated Bill Clinton and Joe Biden; compare that to how we have seen them treat Justice Kavanaugh and, earlier, Justice Thomas with the lynch mob back then led by no less than then-Senator Joe Biden.

Of course, harassing citizens is not about protecting anything. The Right often makes the mistake conservatives have made for generations in assuming the Left has a practical reason behind their actions. Ideologues do not need a practical motive like money or power. In fact, worldly goods are not motives for ideologues. Rather, they are means to an end. The ideologue seeks power and influence in order to advance his agenda, which often just means crushing his opponents. 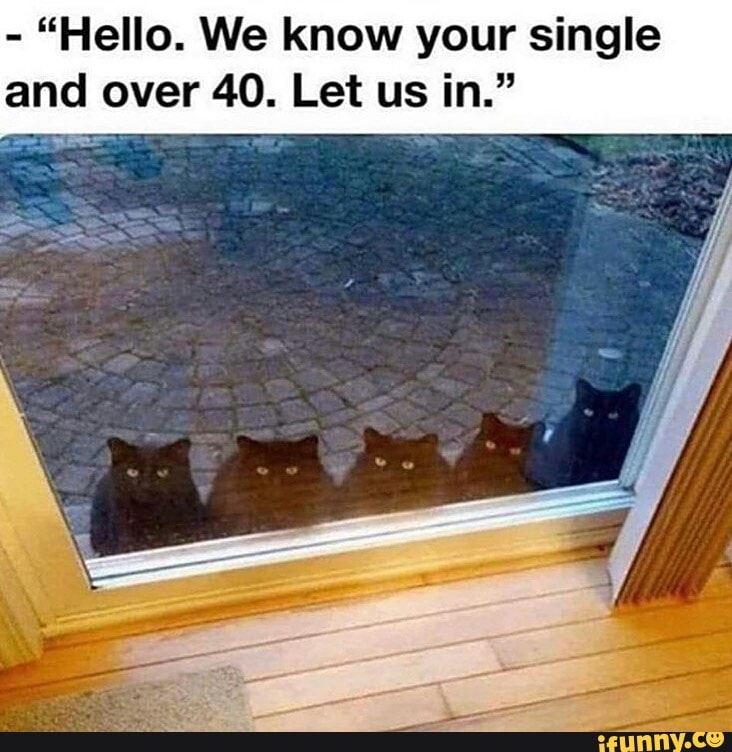