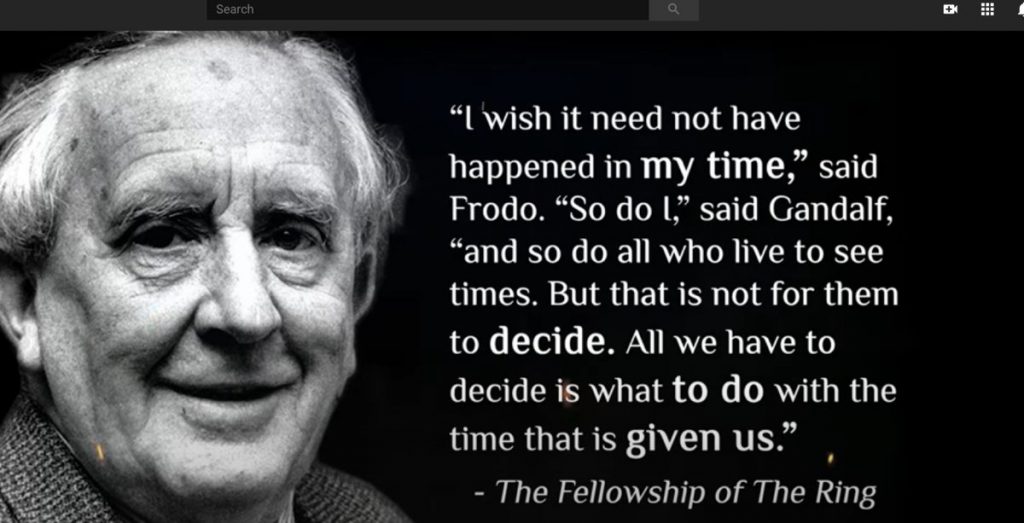 “For now, in the annus insanus of 2020, we are afflicted by a pandemic of media phoniness. Plastering the facts with attitude—tilting the story to the party line, moralizing it, sentimentalizing it, propagandizing it—is the way of noisy, distracted cable news and, increasingly, of all media. Not a sparrow falls without the New York Times, in its news columns, telling the reader that the bird was shot by a “white supremacist.” News is laid before the citizen’s mind so packaged and tarted up 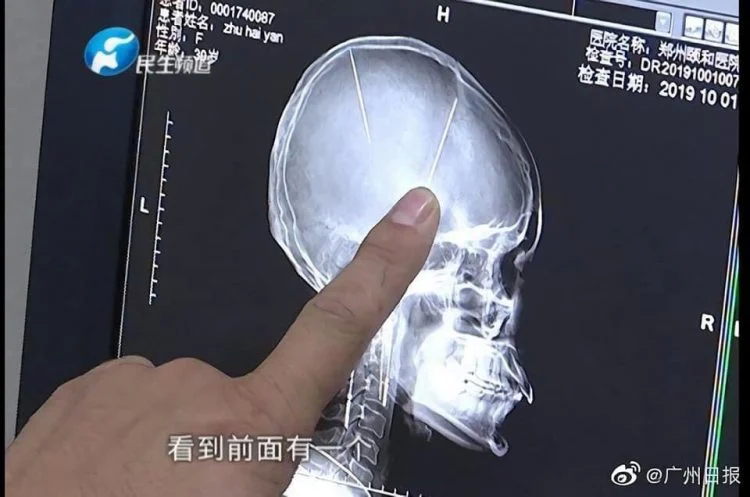 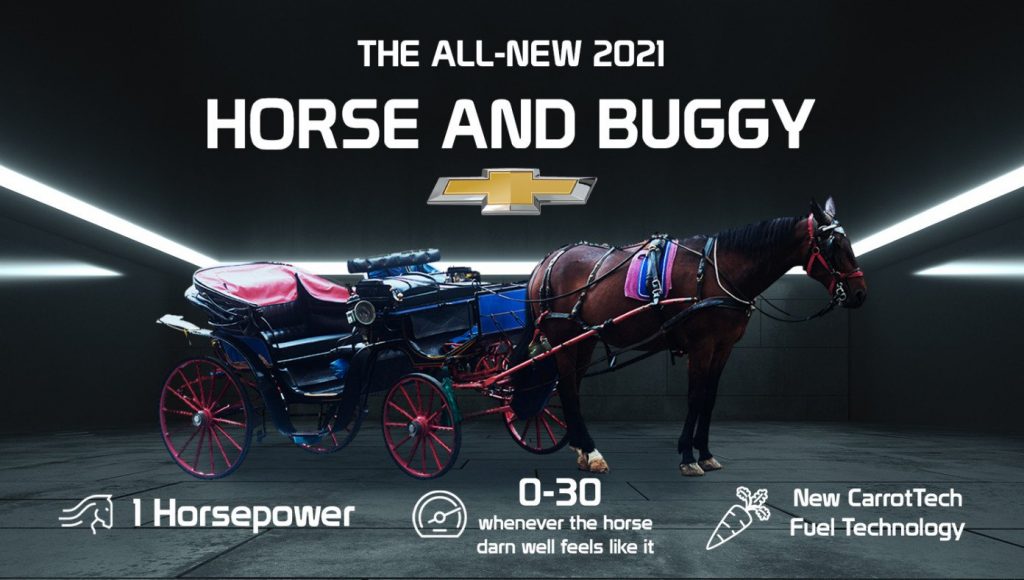 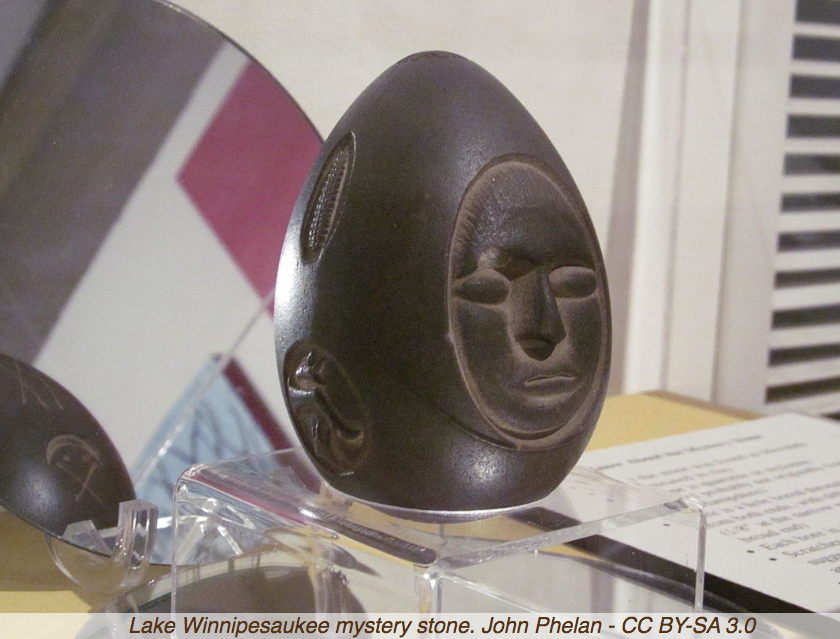 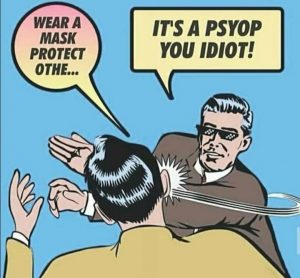 Democrats pivot to promoting in-person voting Why it matters: Democrats are exponentially more likely to vote by mail than Republicans this year — and if enough mail-in ballots are lost, rejected on a technicality, or undercounted, it could change the outcome of the presidential election or other key races.

Archbishop Viganò: Trump is preparing to fight against the demonic forces of the deep state I therefore join all the participants in this extraordinary celebration and all American Catholics, who see in President Donald Trump the greatest defender of the supreme values of Christian civilization: of life, from conception to natural death; of the natural family composed of one man and one woman and children; and of love for the homeland: One Nation under God! And, most importantly, he stands for defending the right to freely practice our Faith, thus allowing us more fully to honor God.

Hiding a 10,000 Year Clock inside a Mountain It ticks once a year, the century hand advances once every 100 years, the cuckoo comes out on the millennium, and it will keep time for the next 10,000 years. 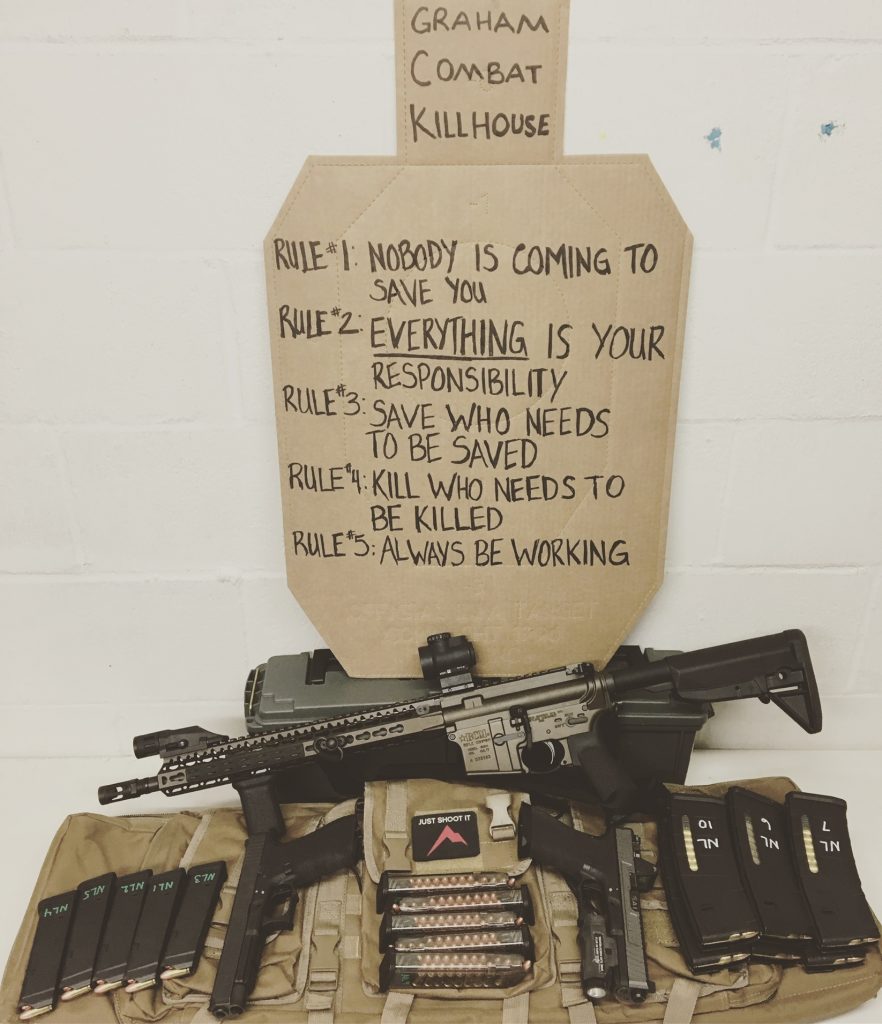 Back to stability : Essays in Idleness There are two candidates for President of a neighbouring country, which will have a general election in six weeks and one day. They are, “Trump,” and “Not Trump,” respectively. There is tremendous enthusiasm for both candidates, though only one of them is a living biological entity. There may be others running — a rumour says one of them is named “Joe Biden” — but no one cares about the “also rans.” Should “Trump” be elected, there will be violence and chaos. Should “Not Trump” be selected instead, there will be chaos and violence.

The Social Construction of Black Self-Destruction | The new Zeroth Amendment to the Constitution reads “No Black man must submit to being arrested if He’s really not in the mood to be arrested.”

Abortion does not resonate with the woke women like it did for their mothers. For starters, the proliferation of prophylactics makes abortion an unnecessary option for bourgeois women. Second, most of these women are more worried about their pronouns than having sex. While there is always some man willing to have sex with a woman, no matter her appearance, the modern woke woman is pushing the boundaries of that assumption. 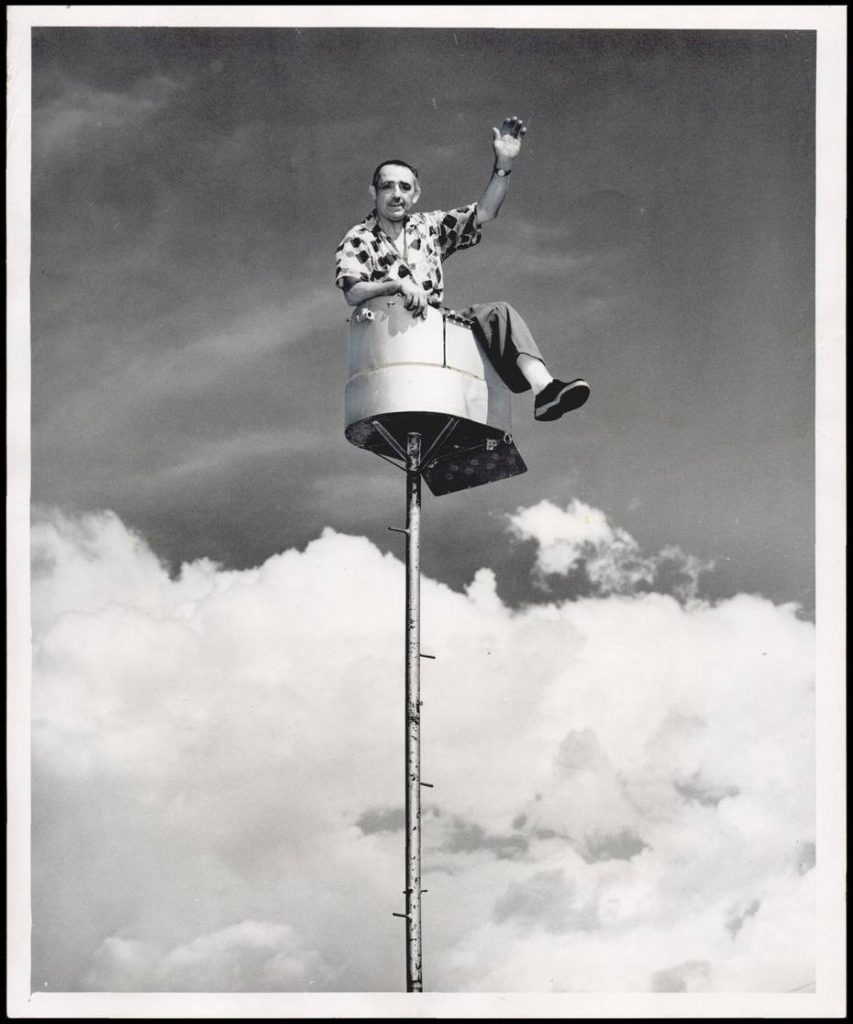 The Mad 1920s Fad of Pole-Sitting Alvin Kelly had numerous rivals, most notably Richard Dixie Blandy who was struck by lightning several times during his career, and famously drank 92 bottles of whiskey and smoking 3 packs of cigarettes a day during a 125 day sitting, 200 feet off the ground.

The most polite horn ever from r/Damnthatsinteresting

Everything won’t be in order. There will always be more items to prepare or study. You may sense that tomorrow would be a better time or perhaps even next month. That old companion Failure will be waving to you at the gate and promising to catch up. But if you are wise, you will keep moving and will shrug off the excuses that tug at your elbow. It will not be a short trip and every step will count. Expect delays, frustration, depression, and weariness. They are all part of the journey and those tales of a smooth path are myths. Watch the sky. Listen to the world and enjoy the small things. Savor your progress. This is your time. 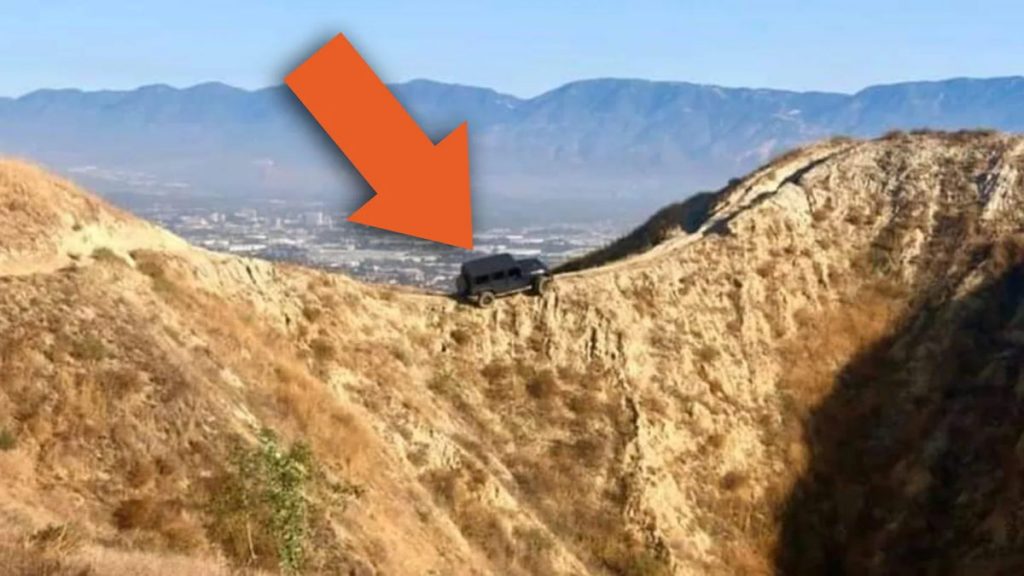 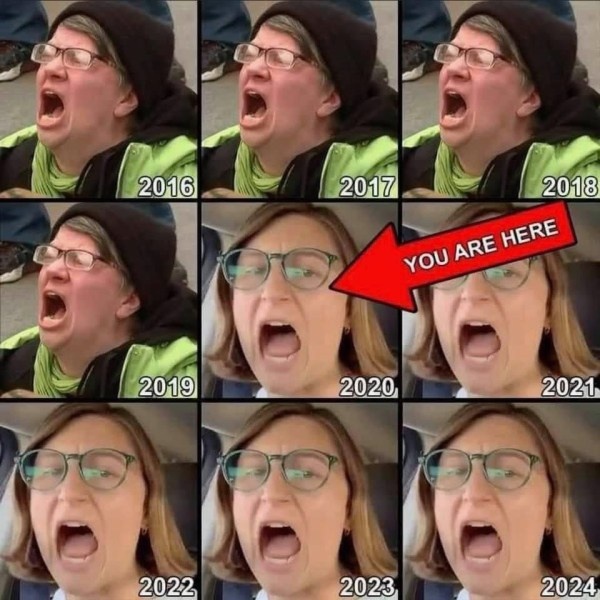