So, How Do They Dump Biden? We’re days away from them pulling Grandpa Badfinger out of the debate. My money is still on the “I won’t normalize Trump’s racist cisgender sexism by appearing on stage with him” excuse, but “I fear the flu” is a close second. His recent catastrophic appearances outside his dungeon lair demonstrate that this guy couldn’t hack a debate if he was snorting rails of Namenda like Hunter hoovering blow on New Year’s Eve in Medellin. Trump holds an indisputable edge in other important areas, too, like enthusiasm, ground game, and continence.

Protesters demand cops let themselves be stabbed or shot If the nation’s police officers walked off the job today, it would be hard to blame them. Sunday’s anti-cop riots in Lancaster, Pa., have made the current de facto rules of engagement clear: Officers may never defend themselves against lethal force if their attacker is a minority. They should simply accept being shot or stabbed as penance for their alleged racism.

This woman pretty much says it all. These people just want you dead. pic.twitter.com/ZjTZ0gLJzc

“There was of course no way of knowing whether you were being watched at any given moment. How often, or on what system, the Thought Police plugged in on any individual wire was guesswork. It was even conceivable that they watched everybody all the time. But at any rate they could plug in your wire whenever they wanted to. You had to live—did live, from habit that became instinct—in the assumption that every sound you made was overheard, and, except in darkness, every movement scrutinized.”—George Orwell, 1984 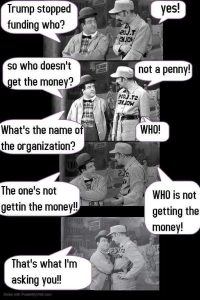 California Forest Fires, High Taxes, Homelessness — Same Old Fall Problems A cynical interpretation of the eco-agenda was that doing nothing to clean up the mess was cheap for a broke state eager to spend billions on high-speed rail and the consequences of open borders.

The even more cynical take would be that dead trees served as green napalm during fire season to discourage the unwanted hoi polloi from living in the hill and mountain cabins that in a more perfect world would properly belong, in Sheriff of Nottingham style, to the Sierra Club. And indeed, the unspoken aftermath of this latest round of conflagrations is that insurance rates will soar even higher and make it nearly impossible to live in rural hills and mountains.

Apparently, our ancestral, Neanderthal foresters once upon a time believed in the time-tried lore of removing dead brush, cutting down withered trees for needed lumber, and allowing grazing to clear foothills of dead grasses and low vegetation. But then again, the old-breed thinking has been seen as obsolete by today’s brilliant new progressive consultants, professors, and activists. They were too eager to implement a natural strategy of letting medicinal fires periodically burn forest fuel to remind us that millions of trees are not for living among, or logging or recreating amid, or for anything much human-orientated other than a week or so a year backpacking. 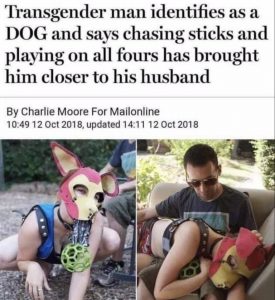 BUCHANAN/Forever wars ending? “There is no… sound reason for the United States to continue sacrificing precious lives and treasure in a conflict not directly connected to our safety or other vital national interests.” So said William Ruger about Afghanistan, our longest war.

What makes this statement significant is that President Donald Trump has ordered a drawdown by mid-October of half of the 8,600 troops still in the country. And Ruger was just named U.S. ambassador to Kabul.

The selection of Ruger to oversee the U.S. withdrawal came as Gen. Frank McKenzie of Central Command announced plans to cut the U.S. troop presence in Iraq from 5,200 to 3,000 by the end of September.

Somebody Set Us Up The Bomb

What can be done about the rioting? As with the huge increase this year in black crime, the first step is to tell the truth about how bad it has been. In particular, please mock the influential for the stupidity of their spin. One obvious response to looting is shooting, which gets the deterrent message through quickly and vividly.

For example, the teenage marksman Kyle Rittenhouse appears to have single-handedly ended the Kenosha riots by shooting the three Antifa who attacked him. The Texas Rangers cherish the phrase “One Riot, One Ranger,” but in Kenosha, it was “One Teen, No Riot.”

Many at the time assumed that the looters would of course get away scot-free. But England was thoroughly wired with video cameras, so Her Majesty’s Government put hundreds of detectives to work scanning the tapes and then arrested 3,000 surprised and indignant rioters.

In 2020, U.S. cities have many high-definition cameras. Plus, there now exists facial recognition software that is extraordinarily accurate, at least with the unmasked.

Folks, EVIDENCE AND TRUTH NO LONGER MATTER. You are living under a satanic tyranny that LUXURIATES in lies and mendacity. | Barnhardt Folks, you are living under a Communist putsch.  Evidence, even videographic, is IRRELEVANT.  It doesn’t phase these demoniacs in the least.  Don’t think for a nanosecond that because you have done nothing wrong that they won’t come for you.  They will. And they will murder you without compunction. If you’relucky (as the Ukrainians would have told you.) 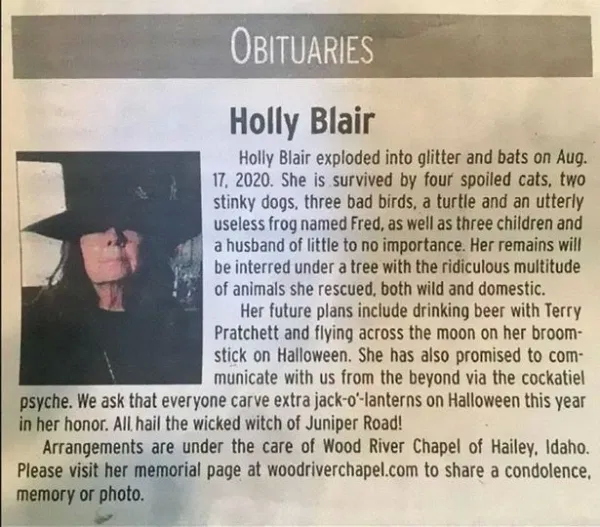