No questions. No closeup. Don’t even know if it is really him.

“That’s what they said. We turned around, I didn’t even, it didn’t even register until the shots went off and they took off running. … The shooter took off running, and you know, it takes a second for you to process everything that happened, you know.”

The Patriot Prayer member said he processed that he was shot at and that he was okay, but when he turned to Danielson, he saw he was hit, later understanding he was shot in the chest. “They blew out his heart.”

“Jay’s dead because he believes something different,” he said, noting that the victim was not a “xenophobe” or any other “-ism.” 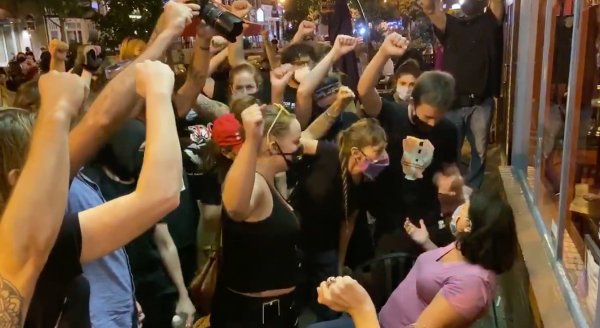 He was seeing the enormity of the smallness of the enemy who was destroying the world. He felt as if, after a journey of years through a landscape of devastation, past the ruins of great factories, the wrecks of powerful engines, the bodies of invincible men, he had come upon the despoiler, expecting to find a giant—and had found a rat eager to scurry for cover at the first sound of a human step. If this is what has beaten us, he thought, the guilt is ours. [– Ayn Rand, Atlas Shrugged]

“If we want to keep this country, we must be willing to fight”– Porretto @ Liberty’s Torch

STERN WARNING TO THE MANAGEMENT AND BOMB SQUAD:

from: The Zero-Armed Bandit • Damn Interesting

Could the Communist Party of China have contained the coronavirus chaos? 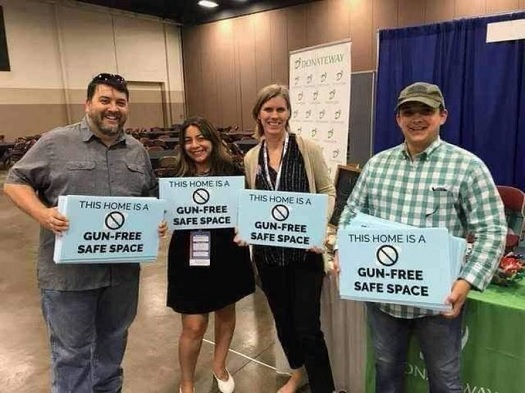 We Witnessed The Kenosha Shootings. Here’s What Really Happened

The Real Reason Why Ammon Bundy Was Arrested

The Social Construction of Black Self-Destruction

Globalism is a Western Idea. The Rest of the World Killed It

Why Wokeness Is A Big Deal |

This file from the Feral Irishman is called “wtf.jpg:” 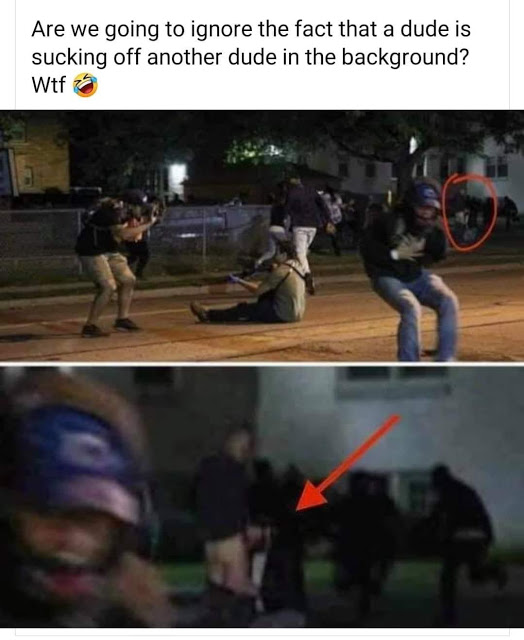 Democrats have no platform, no candidates, and no morals. No wonder their only recourse is to burn the country down. pic.twitter.com/6GkHUya3ez

Maxine Waters: “And if you see anybody from that Cabinet in a restaurant, in a department store, at a gasoline station, you get out and you create a crowd. And you push back on them. And you tell them they’re not welcome anymore, anywhere.” pic.twitter.com/1efIW8VI3e

1/
Want to know how activists in places like Portland take over roads, smash windows, light buildings on fire, and still have the press call them non-violent? Well, as it turns out these are well trained activists using intelligent, highly developed tactics.

Dunbar’s number –   By using the average human brain size and extrapolating from the results of primates, he proposed that humans can comfortably maintain 150 stable relationships.[4] Dunbar explained it informally as “the number of people you would not feel embarrassed about joining uninvited for a drink if you happened to bump into them in a bar.” 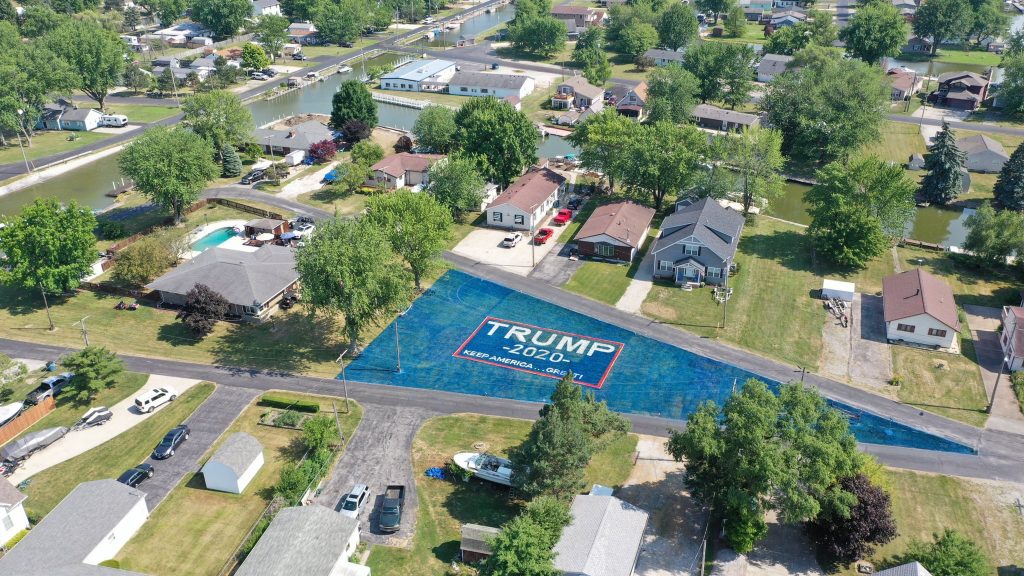