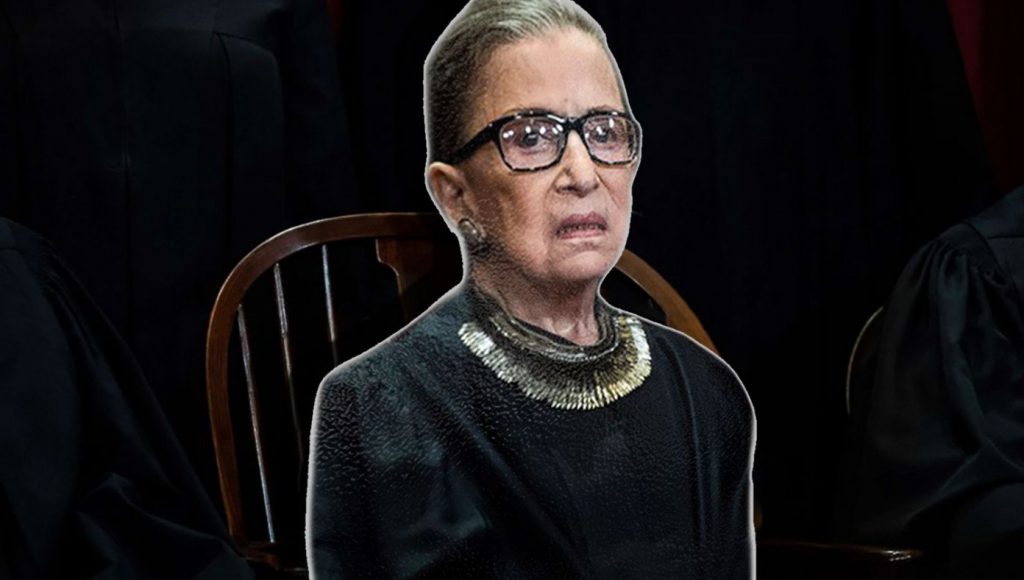 Ruth Bader Ginsburg Quietly Replaced With Cardboard Cutout “No one has noticed so far,” said Speaker of the House Nancy Pelosi. “We’re hoping to keep Ruth ‘Paper’ Ginsburg, as we affectionately refer to her, on the Supreme Court bench until a Democrat is elected president.”

“Once the needle goes in, it never comes out:” Regarding Communism and Communists: If History proves anything it proves that 1.) Communism does not work, and 2.) You cannot cure Communists, you can only kill them.

Sodomy is back on in (the appropriately nicknamed) Sodom-on-Sea. Yes, the city’s leaders say “Restrictions Relaxed for Gay Bathhouses, Sex Venues“. Spreading COVID via glory holes is not a worry anymore, not in San Francisco. (Spreading HIV is no longer seen as entirely undesirable.) This is not a joke about glory holes. The Canadian government, led perhaps by a past-practitioner of the sport, authorized glory holes as a way to “that [will] allow for sexual contact but prevent close face-to-face contact.” To avoid spreading COVID. You can’t get into to see granny on her 103rd birthday—as a man running a small shop told me about his experience with this aged relative—but at least you can sodomize a man through a hole in the wall.

Hystericalectomy: Yes, “Trans” People Are Crazy – William M. Briggs  Gaze upon this headline from a story by the so-called Friendly Atheist. “Transgender Man Sues Catholic Hospital for Canceling His Hysterectomy.” What should be noted is that the headline is not this (don’t skim, but read, this): Man Sues Catholic Hospital for Canceling His Hysterectomy. Let’s suppose the headline was this second version. What now jumps into all minds is that the man seeking the hysterectomy is crazy, and the hospital, Catholic or not, is sane. 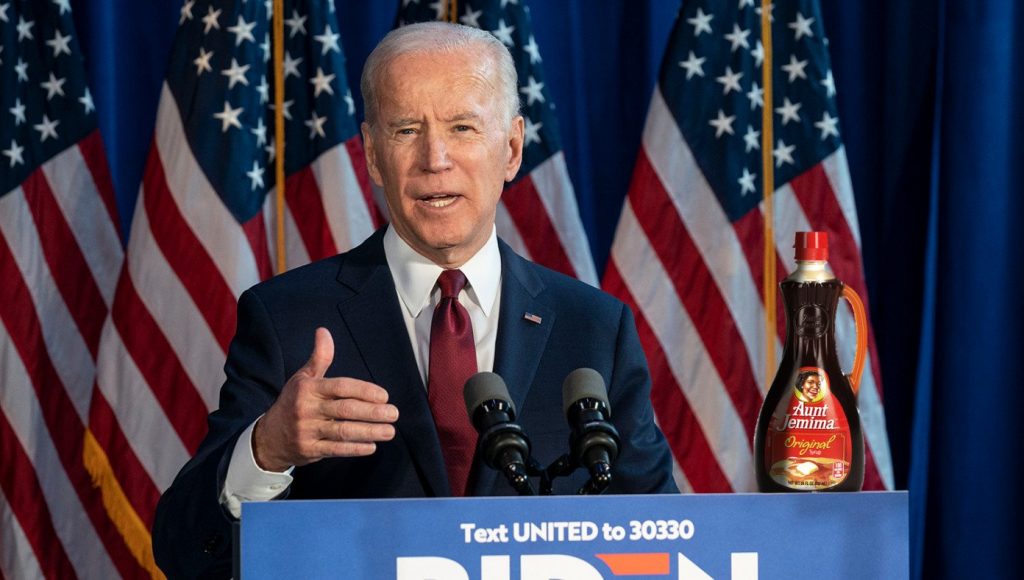 The American academy is bonkers and has reared monsters – so that we now have a “black liberation movement” staffed almost entirely by college-educated white women (including a remarkable number of angry trans-women) from the over-undergraduated permanent-varsity Class of Whenever. We are assured that out in “the real world” there is a soi-disant “silent majority” whose voices will resound around the world on November 3rd. For what it’s worth, I don’t believe in the existence of this “silent majority”, and a political party that has won the popular vote only once in the last thirty years (2004) ought to be chary about over-investing in it. 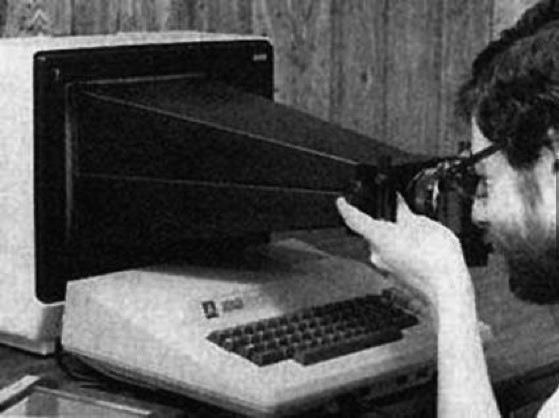 The people lack virtue – It’s not surprising that now the Founders’ names are being tarnished and their statues toppled. It takes a group of people without virtue to do it, and a larger group without virtue to allow it. The irony is that these same people think of themselves as the most virtuous of all.

George Washington said: “Virtue or morality is a necessary spring of popular government,”[6] and “Human rights can only be assured among a virtuous people.”[7]

Benjamin Franklin said: “Only a virtuous people are capable of freedom.” [8]

James Madison stated: “To suppose that any form of government will secure liberty or happiness without any virtue in the people, is a chimerical [imaginary] idea.”

Thomas Jefferson wrote, “No government can continue good but under the control of the people; and … their minds are to be informed by education what is right and what wrong; to be encouraged in habits of virtue and to be deterred from those of vice … These are the inculcations necessary to render the people a sure basis for the structure and order of government.”

Samuel Adams said: “Neither the wisest constitution nor the wisest laws will secure the liberty and happiness of a people whose manners are universally corrupt. He therefore is the truest friend of the liberty of his country who tries most to promote its virtue.”

Patrick Henry stated that: “A vitiated [impure] state of morals, a corrupted public conscience, is incompatible with freedom.”

John Adams stated: “We have no government armed with power capable of contending with human passions unbridled by morality and religion. Avarice, ambition, revenge, or gallantry would break the strongest cords of our constitution as a whale goes through a net. Our Constitution was made only for a moral and religious people. It is wholly inadequate to the government of any other.” 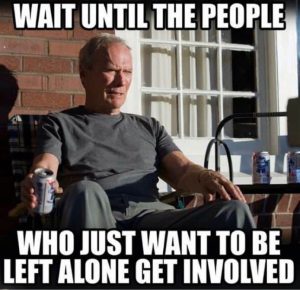 If you are a white person in a place like Seattle, what are your options? If you abide by the law, you have your property destroyed and possibly your life threatened. People are being shot in their cars now as they try to go about their business. Gun sales are booming, but the people buying the guns imagine themselves defending their life and property within a system of laws. What happens when they realize there is no system of laws?

Andrew Sullivan, the man who did more than anyone to overturn the millennia-old definition of marriage, discovered nevertheless that he was insufficiently woke for his colleagues at New York magazine, and so got canceled. Bari Weiss, a bisexual Jewess, found that the former did not compensate for the latter at a New York Times whose young staffers are openly sneering of Jews, and so she self-canceled. Barbara Kay at my old home The National Post has just done something similar, exhausted by the battle to say things that offend against the insipid yet totalitarian pieties. Newspapers have turned into colleges. Boardrooms have turned into colleges. Graceless corporate pseudo-macho American sports have turned into colleges.

Voting intentions : One never meets a confessed Trump voter from ’16, who is not pathologically eager to do it again. Whereas, it is easy to meet “liberals” who have become “woke” in reverse. They are tired of being regulated by the self-appointed thought police. They don’t even suck up to Islamists any more. They have shockingly lost interest in Climate Change. So what are the polls now saying? Nothing that could possibly interest an intelligent person.

Desperate CDC Now Just Claiming Wearing A Mask Will Make You Rich And Famous Beyond Wildest Dreams   “What we’re seeing is that consistently wearing an N95 respirator or cloth mask dramatically increases the wearer’s net worth and, sure, wins them the kind of widespread acclaim enjoyed by celebrities like George Clooney, Beyoncé, and Angelina Jolie,” said CDC director Robert Redfield, who argued that the simple act of covering one’s face would also make that individual extremely strong, boost their cognitive ability tenfold, improve their singing voice, and (Why not?)increase their sexual potency.

After America’s pushback to Beijing in 2017 — leveling tariffs on key Chinese industries and warning China to cease copyright and patent infringement — exposed Chinese mercantilism to the world, few were surprised in 2020 by China’s chronic lying, subversion of transnational organizations, and laxity in allowing its Wuhan virus to infect the world. Certainly, once China calibrates the full damage done to the U.S. economy by the coronavirus and the baleful effects of the subsequent lockdown on American social equilibrium, we should prepare for the chance of episodic appearances of more SARS-CoV-2-like viral “accidents.” Beijing may soon not so subtly warn the U.S. that in a matter of weeks it could suffer more economic and social devastation from an “inadvertent” release of a “new” virus from a Wuhan wet market, lab, or wayward pig or bat. Trump’s Reactive Engagement | National Review