President Trump: “I want Harvard to pay the money back, okay? If they won’t do that, then we won’t do something else.” pic.twitter.com/CZV6ibUiQG

What we are seeing is the work of The Mule. In the Asimov novels. The Mule is a special character, so special in fact that he is assumed to not exist. In fact, according to the known rules of the universe, he cannot exist. Because he does exist, thus invalidating the rules of the universe, he is the ultimate destroyer of worlds. His ability “is to reach into the minds of others and “adjust” their emotions, individually or en masse, using this capability to conscript individuals to his cause.” This is Trump. In the primary, he won mostly by causing the Republican Party to go insane and destroy itself. In the general, the media went nuts and convinced the Democrats they had nothing to fear. In Washington, the establishment has taken every opportunity to discredit itself in a mad quest to deny the reality of Trump. In this pandemic, the masters of the universe seem to be determined to do everything they can to invalidate themselves and legitimize their enemies.

Mini Mike spent a billion to become president of Samoa.“It isn’t unusual for campaigns to spend some money after they end — but the staggering size of Bloomberg’s post-dropout spending illustrates the unusual scale of his campaign, which ultimately saw the media 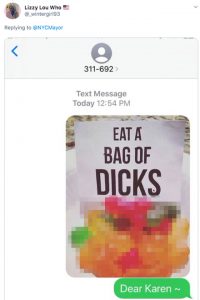 mogul win only one contest: American Samoa. He did net delegates on Super Tuesday as well, but he spent more than $17 million for each delegate acquired.”
Who says there’s no good news? NPR warns of major cuts due to coronavirus |

De Blasio’s social distancing tip line flooded with obscenities Mayor Bill de Blasio’s critics let him know how they really felt about him ordering New Yorkers to snitch on each other for violating social-distancing rules — by flooding his new tip line with crank complaints including “dick pics” and people flipping the bird, The Post has learned.

No cops, no tickets or fines, no threats of arrest – and clearly no social distancing – just a glowing video puff piece by the media (highlighting the Islamic conquest)#1A for some but not others? @JordanSchachtel @toddstarnes @MattWalshBloghttps://t.co/kePGZJorDD pic.twitter.com/guCALJSyKr 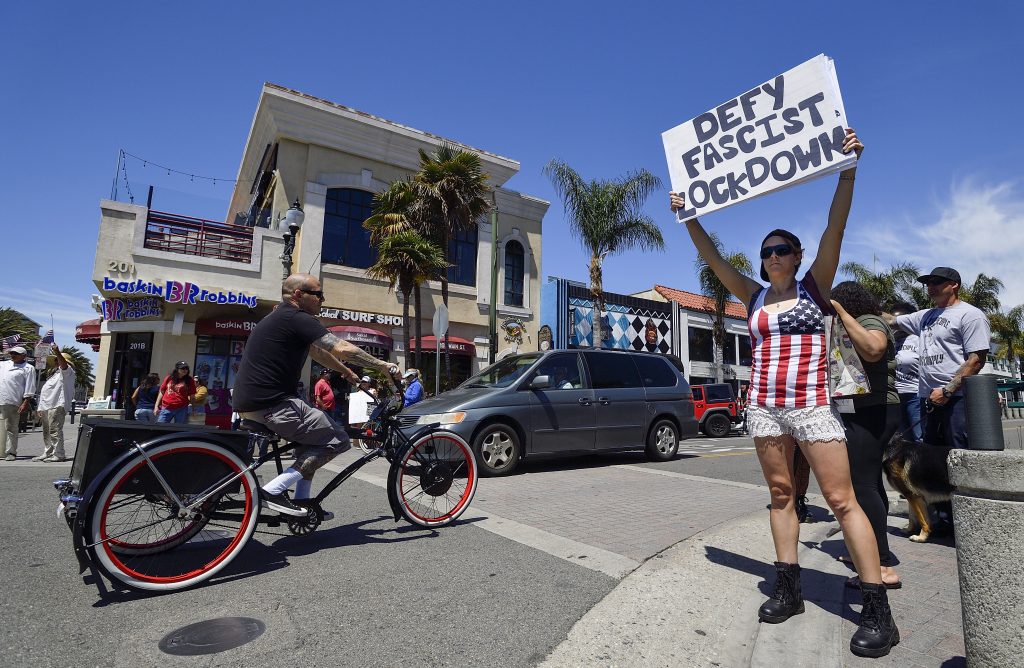 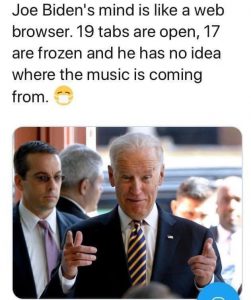 Cosmopolitan globalism is about to enter the blast furnace of reality. The people constantly yapping about “our democracy” were quick to pull the plug on the primaries. If you’re willing to send cops after people walking on the beach, just to make a point about who decides who can go outside, you’re probably going to have no qualms about ending the voting charade. What’s the point of asking the people when you don’t really care what they think? You can be sure that the urban rubes will go along with it.

The Amish Health Care System | The Amish outperform the English on every measured health outcome. 65% of Amish rate their health as excellent or very good, compared to 58% of English. Diabetes rates are 2% vs. 8%, heart attack rates are 1% vs. 6%, high blood pressure is 11% vs. 31%. Amish people go to the hospital about a quarter as often as English people, and this difference is consistent across various categories of illness (the big exception is pregnancy-related issues – most Amish women have five to ten children). This is noticeable enough that lots of health magazines have articles on The Health Secrets of the Amish and Amish Secrets That Will Add Years To Your Life. As far as I can tell, most of the secret is spending your whole life outside doing strenuous agricultural labor, plus being at a tech level two centuries too early for fast food

Another global warming propagandist buys beachfront property. The Wall Street Journal reported, “Tech entrepreneur Bill Gates and his wife Melinda Gates have paid $43 million for an oceanfront home near San Diego, Calif., in one of the largest deals recorded in the area.

Dr. Fauci: ‘I Can’t Guarantee’ It Will Be Safe to Physically Vote at the Polls in November Mad doctor believes people might follow his advice to cower under their beds for seven more months. Or maybe he’s finding a way to encourage people to vote for Biden. That assumes Biden still remembers he’s running for President, of course. 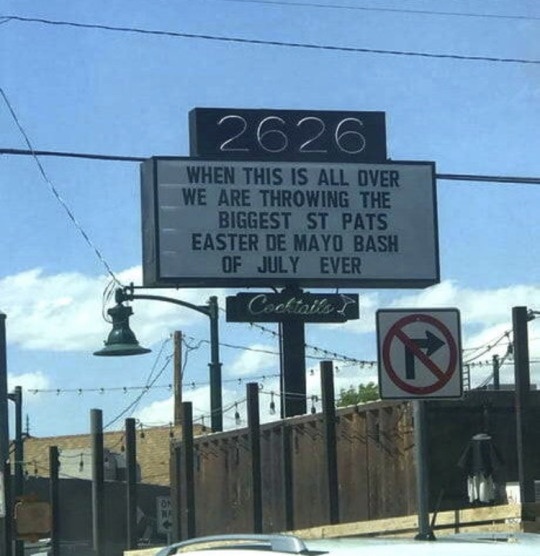 Next post: Should We Be Worried About Our Rights?