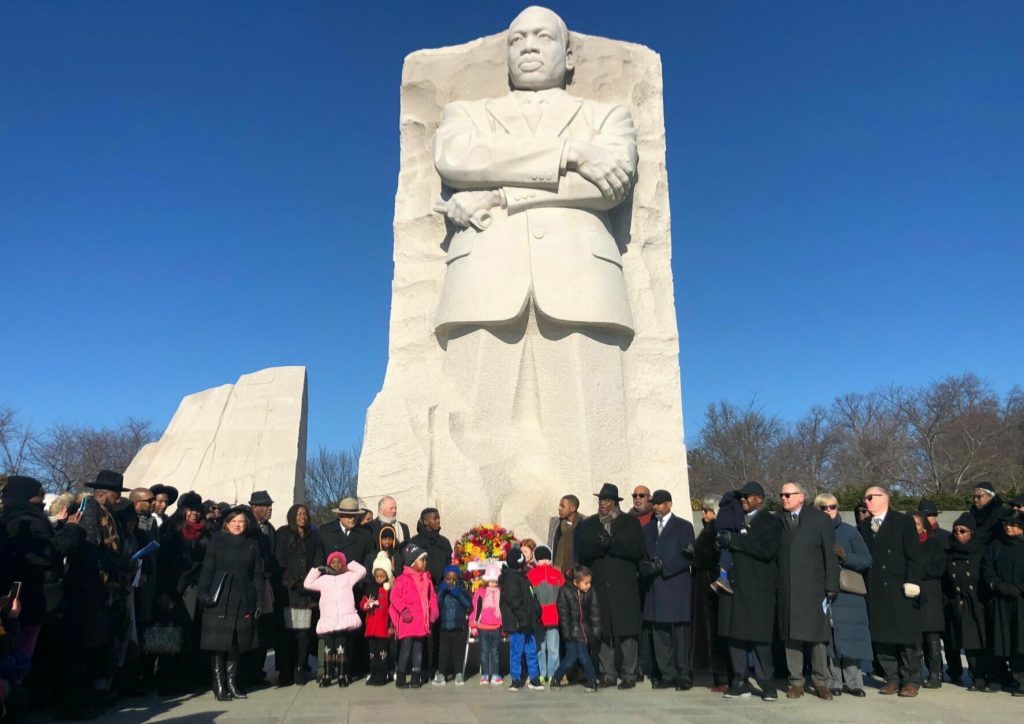 That statue of Martin Luther King is looking… well… mighty white these daze. I wonder if there’s anything Freudian about that.

I’m not being snarky – this is how it works

Defunded Police Department Forced to Sell Off Nuclear Submarine “My officers put their lives on the line every day, and this is the thanks they get? Without our beloved submarine ‘Ol’ Blasty,’ all we’ve got to keep this town safe are our six tanks, three Apache helicopters, a fleet of exploding jet skis, and that Bengal tiger we bought from the Nepalese government. I tell you, things in this town are gonna go straight to hell.”

Chinese Man Gains 220 pounds During Five-Month Lockdown  … and I’m gaining on him!

Just scrapping (they claim to “recycle” them but who are they kidding) these e-bikes is just par for the course of these green-washing bozos. https://t.co/aMOMqZSMDH

The Ascendancy of Anarchotyranny     So what exactly is “anarchotyranny”? To give a succinct definition, anarchotyranny is the unequal enforcement of laws that serves a systematic ideological strategy, but which is not openly presented as such to those who endure it, hence, giving them a false impression of equal treatment until they find out the hard way. As such, it differs from the sort of kafkaesque system in which a person is punished in an impenetrable maze of arbitrarily and unequally enforced rules, but the reasons for which are byzantine and impenetrable. Likewise, anarchotyranny is not the sort of situation, such as Jim Crow in the American South, in which inequality is systematically present, but which is widely known and understood by all involved.  Instead, anarchotyranny involves subtle (yet sometimes rapid) shifts in the way laws are enforced and involves a good deal of manipulation of procedural outcomes from those who are doing the shifting. Indeed, the process is often associated with literally revolutionary changes in a society, during which one ideological regime is being replaced by another, and adherents to the former regime are punished for trying to operate under the old rules by those who are instituting the new.

None of this really matters, of course, to the progressive Left’s intersectionality alliance since they’re not really interested in justice for George Floyd. Instead, their aim is to systematically undermine the rule of law system that is based upon Anglo-Saxon common law.  As I’ve noted elsewhere, most blacks in America view this system as an imposition upon them because it implicitly enforces white norms of behavior (because the USA is a country founded by white people, obviously) instead of those derived from the generalized African cultural patterns that they still retain after 300 years in America. Progressives also desire to subvert this rule of law system since it is based on a bowdlerized Christian substructure and protects regressive institutions like property and the family, both of which are competitors with the progressive state for the affections of the people.  Hence, blacks form the perfect tool which progressives can weaponize against existing “white male power structures” (something which has been literally taking place in the current riots). 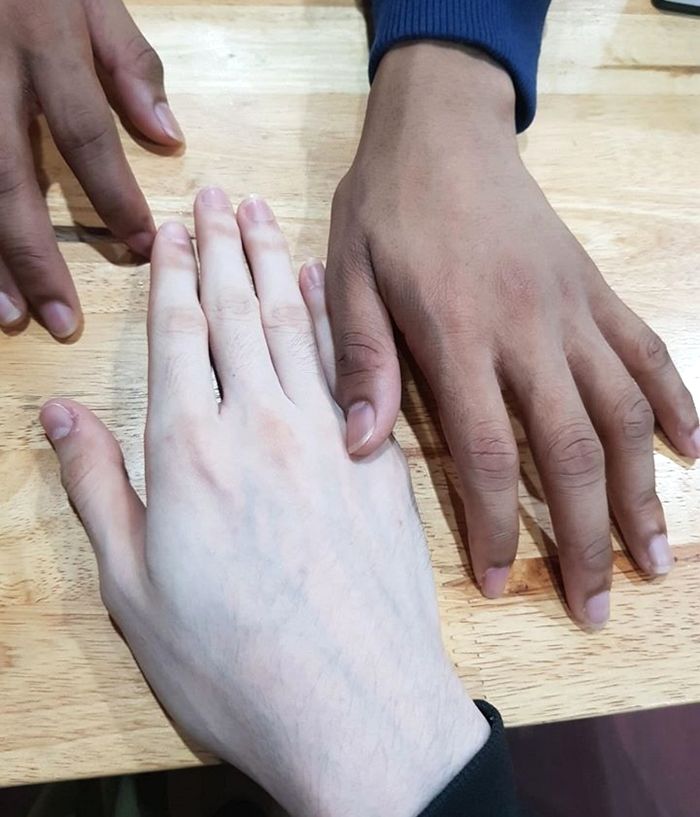 Never Yet Melted : Strunk & Black!     A normal person given The Elements of Style would read through it, and see the book as a helpful tool for improving their writing skills. An African American who has emerged from today’s American educational system loaded with entitlement and flowing over with self-esteem is liable to perceive suggested improvements in grammar, usage, and style as slights upon Ebonics and an insult to herself.

Thing is, without Affirmative Action the gaps would be worsehttps://t.co/l3ycotEpc5

After COVID-19 | Joel D. Hirst  People’s faith in democracy is low, because people’s faith in each other is at an all-time low. They blame “fake news”, do those who refuse to recognize their own role in the mayhem. Without restraint they lash out, blaming their abandon upon others. We have become obese, addicted to Opioids, loose of lips and quick to insult and take offense. We have ceased reading, the study of history to know the experiences of those who came before and the great wisdom of those who invented it, before they too lost it. We have no more great men and women, no names which resonate, none who can stand tall and look into the face of the almighty and ask “What is now to be done?” Instead we have put our faith in scientists, weaselly little men in lab coats as a bait and switch, to no longer consider a great God in our contemplation of what man can do without the corresponding question of what we should do. We have forgotten that while our gadgets might improve, following Moore’s law, humanity itself remains the same.

A pandemic reminds us of all this. As we watch the numbers tick up the chart, the deaths mount and we realize that even our greatest minds are powerless against an invisible little bug – and at the end we just have to let nature take her course, a nature that is as old as our ancient planet – we rejoin the river of history.

First clip in this video: ISIS destroying statues that offend them.

2nd clip in this video: American leftists destroying statues that offend them.

It’s disturbing how similar they look. We can’t allow this in America. This is not the American way, this is the terrorist way. pic.twitter.com/7CUoBx02id

All you BLM protestors want to end the so-called systemic racism yes then start in your own fucking backyard. Because right now all your doing is making more and more white people hate you. #fuckBlacklivesmatter https://t.co/N7FM4rTMlD 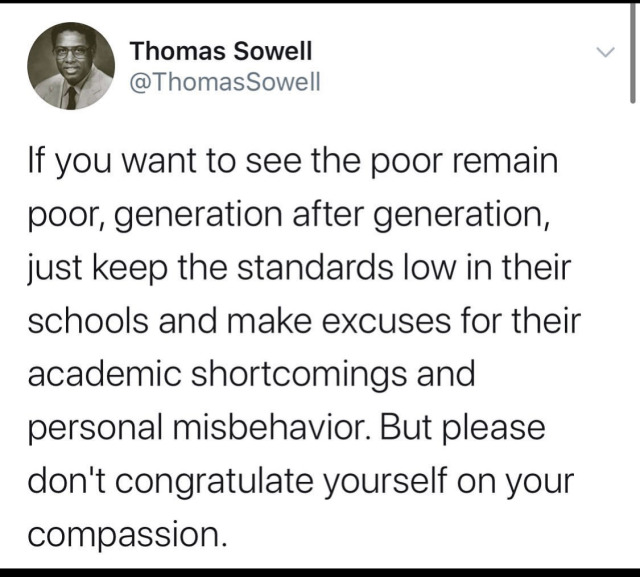