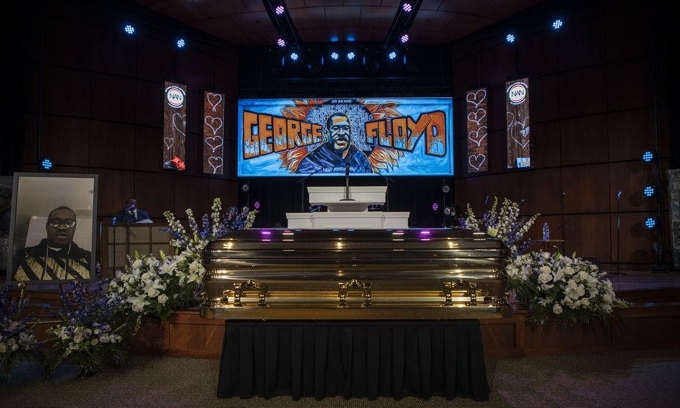 George Floyd’s death is significant as it marks the first black victim in America to die with the Wu-hoo Cooties, but not deemed to have died from the cooties. MOTUS A.D.: If It Does Not Fit You Must Submit 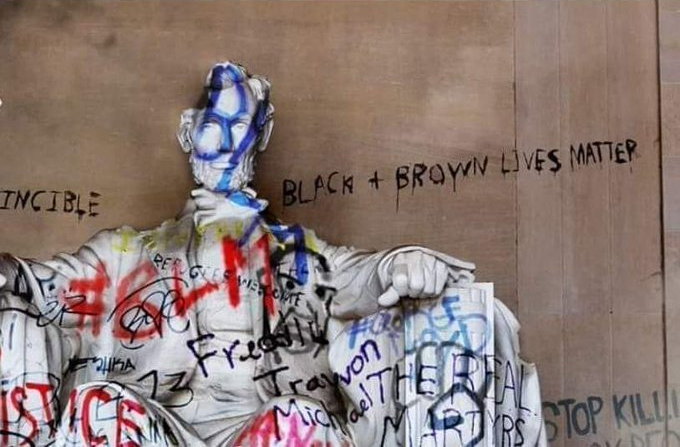 Without the Second Amendment, a lot of conservatives would already be in gulags.

Whenever I’d say this, “respectable” conservatives claimed it was hyperbole.

Go to a march.

White Americans have made vast efforts over the past sixty years to exterminate all manifestations of white racism. And yet, each new generation of black youths still likes to loot shoe stores. It’s a puzzlement.

Vote, contact your politicians, exercise your rights as a free people, push back in whatever way you can against the encroachments of the anti-freedom, anti-liberty forces that are better prepared, more organized, and certainly louder and more aggressive. Boycott the most outrageous of the corporations that are mostly arrayed against their own customers…the silent majority, the guy next to you at the bar or the little league game or church. Buy weapons and learn how to use them. Create informal or formal networks of like-minded people. Speak out at town council meetings, campaign events, and every public forum, and support only those politicians who are willing to join you in pushing back against the forces that will destroy American Exceptionalism. The question is: are we going to awaken, and if we do, will it be to bend the knee or to exercise that “terrible resolve?”

Biden Has No Good Options The last time Biden had to make a key strategic decision his choice was “#MeToo? Just kidding!” There’s no way he suddenly does better with the hard calls coming toward him. Sadly for the Dems, despite their fantasies about replacing him on the ticket, they have no choice but to rely on Biden’s skill, savvy and brains. They are doomed.

I’m not gonna waste another minute arguing with people who want to abolish police forces. If that idea sounds good to you, and you’re in a position to do it, GO FOR IT.

If you want to support Trump, that’s fine.

But if you wear a MAGA hat

Retired St. Louis Police Officer Assassinated Live on FaceBook By Mostly Peaceful Protesters I’m always amused by the Keyboard Kommandos who defend, justify, or actually enthuse about Antifa violence. I always check their pictures to see if they’ve prepared themselves for the violent world they are shepherding into being. They never seem to have prepared themselves. They always look like skinny (or obese) pussies who only feel the surge of testosterone when watching other men act.

And so I just keep wondering: what do these people think is going to happen to them in the Burning Times?

Man Dies Trying to Blow Up ATM on Philadelphia Sidewalk

Violent, armed looters overrun Santa Monica Music Center: ‘They took everything from us…

#LooterHijinx Like those videos of sharks eating other sharks… pic.twitter.com/YkfjoDdn3e

As Frank DeScushin observed: It’s bizarre to see people Tweet “A riot is the voice of the unheard!” when the black voice on race issues is the one promoted by The Establishment (media, academia, politicians & corporations) with all those same parties censoring or demonizing any dissent. The Bonfire of the Insanities

Next post: Rantomatic: David J. Harris Jr. Speaks for Me and All Other Decent Americans

Previous post: Who says there’s no good news? Trump: This is a ‘rocket ship’ recovery.