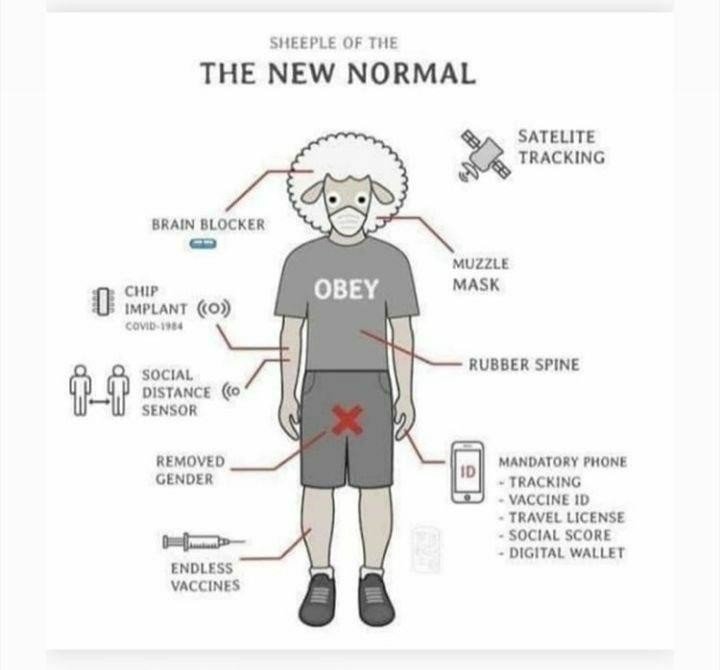 It was a pleasure to burn.

It was a special pleasure to see things eaten, to see things blackened and changed. With the brass nozzle in his fists, with this great python spitting its venomous kerosene upon the world, the blood pounded in his head, and his hands were the hands of some amazing conductor playing all the symphonies of blazing and burning to bring down the tatters and charcoal ruins of history. 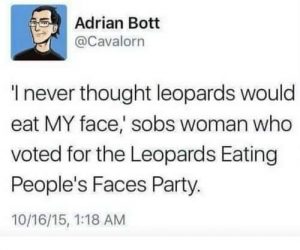 Virtually every comic book or movie superhero, every beloved sci-fi movie is being rewritten so that the only permissible hero is now AT MINIMUM a hefty woman of color, who may or may not also be a lesbian or a transgender. In other words, someone Joe Biden might consider for his running mate. Males in this brave new cinematic world are only toxic and evil and under no circumstances must ever be portrayed as heroic. Thoughts from the ammo line | Power Line 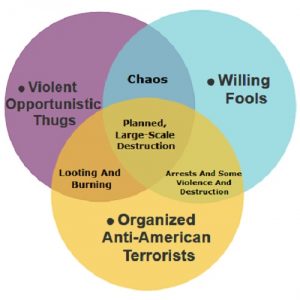 Warning to Rioters and Antifa Members Threatening to Come to the Suburbs The residents know these streets, the layout of their homes, and the defense capabilities of their residence and themselves. You don’t. Each home will be different, each resident will have different approaches, and each home may have more than one or two gun wielders inside. The goal isn’t non-violent control of the situation now. It’s not about tear gas and high-pressure hoses now. Now it’s deadly force. You can’t just wash a bullet wound out and keep going. Even if they don’t have guns, they’re not going to stop hitting you with a heavy object or stop stabbing and slashing at you with cutlery until you’ve either been chased out or you stop moving. Understand. The chances of you dying are incredibly high.

The fact is, these people rioting are not me. They are not my people. I feel no connection to them in the best of times. I don’t hate them. I live in a 70% black city and see black people every day of my life. I harbor no malice toward them, but I feel no connection to them either. On paper, we are fellow citizens. In reality we are people thrown together by fate and the vengeance of the ruling class. Pretending that these people are our people is just lunacy. We are not the same. 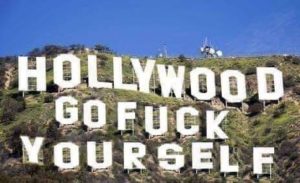 Old English Customs Extant at the Present Time The skull of an ox, borne on two poles, is placed at the head of a procession composed of the freemen and their sons, a certain number of them bearing spades and sticks. Three cheers having been given, the procession moves out of the town, and proceeds to the nearest point of the borough boundary, where the skull is lowered. The procession then moves along the boundary-line of the borough, the skull being dragged along the line as if it were a plough. The boundary-holes are dug afresh, and a boy thrown into each hole and struck with a spade.

Who needs one of America’s favorite rifles to defend themselves and their families? How about a shop owner in Dallas who tried to defend his business from scores of looters? Unfortunately for the merchant, he didn’t have a gun and the feral mob swarmed him. He confronted them with a sword.

Last Night We Saw Why Americans Own 16 Million AR-15s NSSF shared their calculations with Breitbart, showing an estimated 16= million privately owned AR-15s in the U.S. 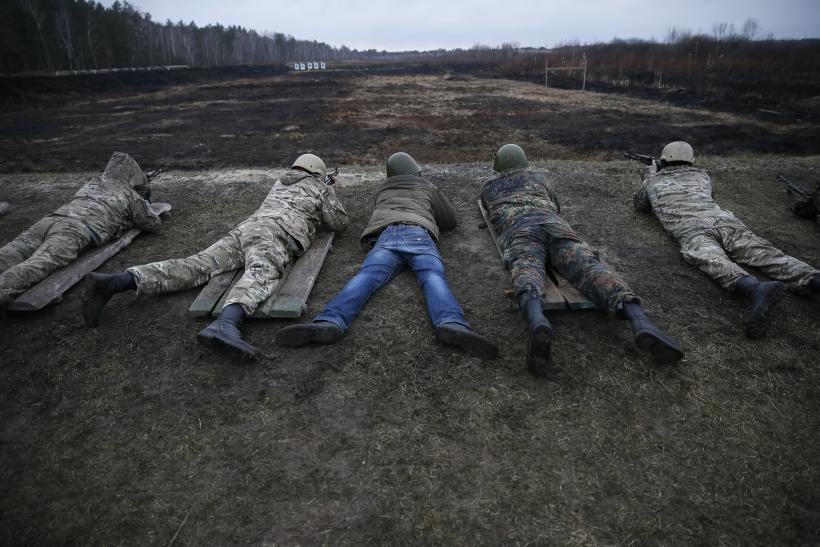 Florida sheriff warns potential rioters ‘the people of Polk County like guns’ “I would tell them, if you value your life, you probably shouldn’t do that in Polk County,” said Sheriff Grady Judd. “I encourage them to own guns, and they’re going to be inside their homes tonight with their guns loaded. And if you try to break into their homes tonight and try to steal, to set fires, I’m highly recommending they blow you back out of the house with their guns.”

We have seen what happens when mayors and governors try to placate the mob. And we have seen what happens when they enforce the rule of law. I choose the rule of law, and if it needs to be backed up with tear gas, batons, rubber (and live if necessary) bullets and the National Guard advancing down city streets with bayonets fixed? That’s fine with me.

That LEGO set or Louis Vuitton bag you’ve always wanted can be yours free if you just wait for the next black suspect to die in police custody. The roots of riot

Next post: The Grave of the Hundred Head by Rudyard Kipling

Previous post: POTD: Joel Hirst for when “The world is too much with us….”