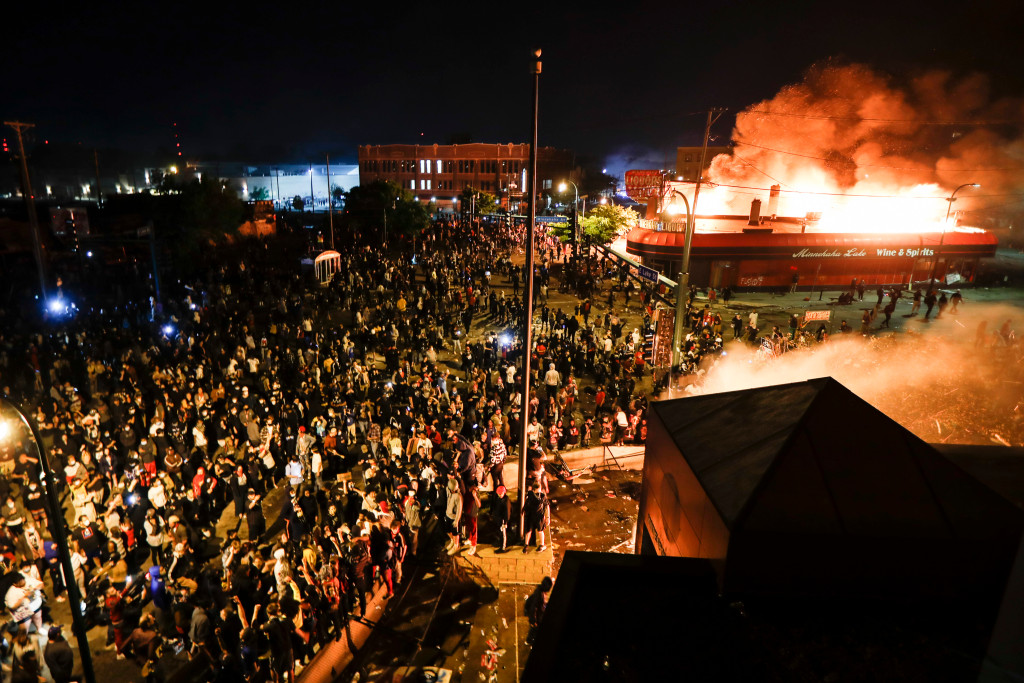 “In Minneapolis, you can get arrested for opening a business, but not for looting one.” – Rush Limbaugh

Probably the only person in the US this week who knew where he was going. Drunken man passed out on raft drifts 7 miles down Indiana river before being rescued near dam.

Can we leave the liberals in their bunkers, cyanide at the ready, while the rest of us resume life?  According To Hoyt

The FBI documents that put the Obama in the ‘Obamagate’ narrative

TIME Names Karen Person Of The Year |“Karen could be any of us. She could be all of us,” said Edward Felsenthal, Editor in Chief of Time. “For years, we have been under the watchful protection of everyday heroes who are dedicated to righting all wrongs, no matter how tiny or insignificant. Today, that watchful protector has a name, and her name is Karen.”

It’s probably nothing: Report: ‘Indian Troops Will Not Budge an Inch’ in Chinese Border Standoff According to the report, so far the Indian Army has moved 10,000-12,000 soldiers forward to their “operational alert areas” along the border while China has deployed about 1,200-1,500 soldiers to the Ladakh area. China has also reportedly sent an additional 5,000 troops to the Ladakh border from a separate operation in the region.

From Biosecurity and Bioterrorism (a peer-reviewed journal of the Center for Biosecurity at the University of Pittsburgh Medical Center), September 2006: “The negative consequences of large-scale quarantine are so extreme (forced confinement of sick people with the well; complete restriction of movement of large populations; difficulty in getting critical supplies, medicines, and food to people inside the quarantine zone) that this mitigation measure should be eliminated from serious consideration.”

And if you think I’m comparing the lockdowns to the Holocaust, I am. Not in terms of loss of life, but in terms of a monumental line-crossing that can never be undone. The lockdowns have committed obscene violence against our rights and our Constitution. We are a changed people because of them. Yes, there have been previous mass infringements of liberties in the U.S., from Prohibition to Manzanar. But they always came down through channels. It’s telling that the same people who won’t allow a single Trump executive order to go into effect without running it past judge after judge after judge to test for “constitutionality” have suspended basic rights for a majority of Americans based on dubious proclamations from mayors and governors.

Actually, I have my own conspiracy theory. The virus was designed in a Jewish biowarfare lab deep under Manhattan to provide clients for the Rosenthal Happy Bye-Bye chain of morgues, and incidentally to supply an organ-harvesting network run by Mossad to do experiments on Palestinian orphans. But Bill and Melinda Gates heard of it and bought it to infect bats. These were sent to China under the influence of a suspended-animation drug invented by the Nazis. (This explains why Hitler has been seen at a donut shop in Buenos Aires.) Bill and Mel knew that the virus would come back to America where the lock-down would let the government impose totalitarianism, destroy our freedoms, and make everybody take vaccines and get chips implanted in their heads.

Guy is like the southern version of Justin Treudeau. Theatrical, feminine, and the hair of course. Minneapolis is doomed. 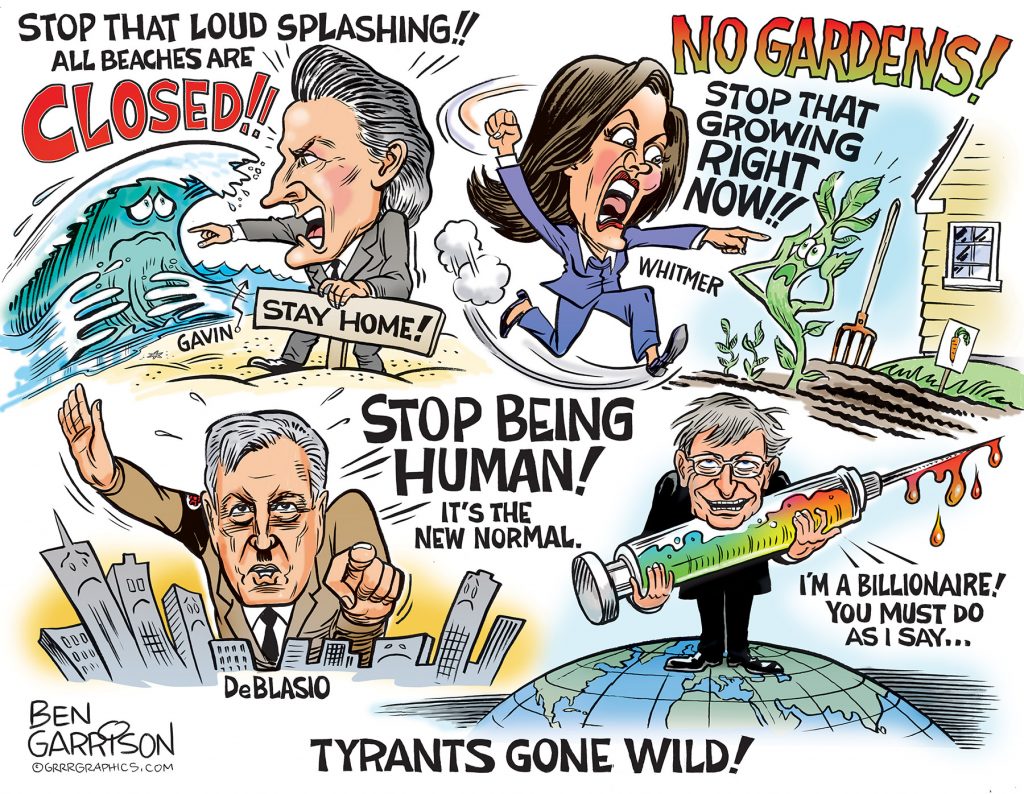 Next post: Tucker Carlson: The Game Is Rigged for the Rioters

Previous post: Please consider donating to this firefighter in Minneapolis whose dreamed was burned