Had I left this life when I fell out of it, I’d never have heard this variation on Beethoven — on Moonlight — played over there on this electric cello and then over here on that piano, played in this way, vamped with that vision and vogued in this variation far out on those vast Salt Flats of Utah…. even though I have walked those very flats in the searing light of midday– salt and sun sans cello and notes of moonlight spun into a sonnet.

If I’d left this life when I fell out of it, if I had not been buoyed up out of oblivion’s waters by electric shocks and hands compressing my chest 2 inches at a time to the beat of the BeeGees “Staying Alive”, I would not have been here for the last two new moons waxing full and passing through the vast shadow of the earth above the bridges that span the golden gates. 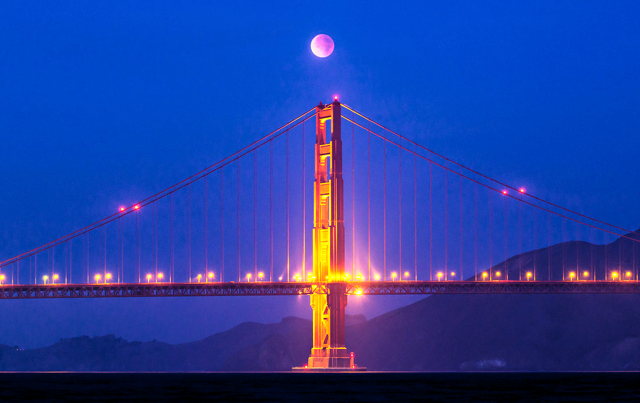 If I’d left this life when I fell out of it, kept on going towards unseen horizons, I would have missed my small Thanksgiving with dear friends and not been around to complain, yet again, about the over-commercialization of Christmas on the one hand and the war upon it on the other — not been around to care and not to care about the preening peacocks of our pathetic politics. 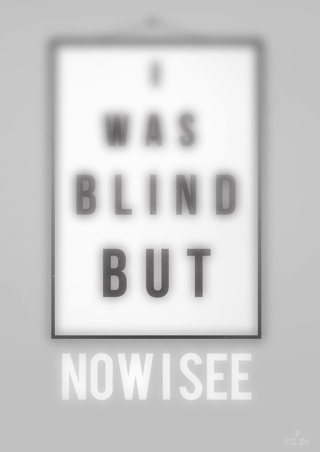 If I’d left this life when I fell out of it, I’d never have had the chance to learn the tempo of the slow road, the pace of the slow down; to learn the inner meaning of the poet’s counsel of patience formed from Milton’s lines:

“God doth not need
Either man’s work or his own gifts. Who best
Bear his mild yoke, they serve him best. His state
Is kingly: thousands at his bidding speed,
And post o’er land and ocean without rest;
They also serve who only stand and wait.”

I stand and wait a lot more these days than I did before I fell out of this life. Things do not roll by as fast and, because I must be mindful of how I move, how much, and at what pace, I do not roll by things as fast as I once did.

I’ve had to learn to go slow, much slower, to take things at the pace of prayer; to stand and to wait. And slowly, since things come slow, I’ve come to understand what the wait is about.   It is not “waiting for” anything. It is waiting in place, waiting in peace. It is waiting in the afterimage of grace — mindful of mortality; mindful that, even in this Seattle of highly advanced 911 response teams, out of every hundred people whose hearts, like mine, suddenly stop only seven are returned to life.

You can assume, as sometimes people I speak with about this strange state assume, that if you are returned to life you are waiting to find out what God has ordained for you to do with His gift regifted. Surely they assume, as — for a while — I assumed, that God would not have pulled me back into life after I fell out of it without a plan for me; that God had some need, some master plan that only I can fulfill. Like some many other things in these slow days — that thin assumption fades fast into falsity.

I need. You need. They need. We need.

Hard to understand that “not need” — but how could it be otherwise? Harder even to comprehend than the notion of an interventionist God; a God that has no needs but yet intervenes in the micro-level of His Creation. A God who can from His creation and without need form ….say…. a Beethoven. Form such a soul that Beethoven can — from somewhere inside himself — create, in a shadowplay of creatio ex nihilo, a Moonlight Sonata. And then later, if ‘later’ carries any meaning at all to God, God forms another man — centuries distant | perhaps intended ages before –previous, previous — who can see and comprehend black marks on a lined sheet of bleached wood pulp and cause the music, variegated, to bloom on a salt flat halfway around the angel-girdled globe; where above such sad and lowly plains they bend on hovering wing.

And if it was not, to my dim understanding, an angel-girdled globe at the beginning of this season, it is so now in the waiting wonder world of second life. The scientists of the continent Cynic would have this globe seen as a “demon-haunted world,” but that seems to me to be something they’ve seen in the fun-house mirrors of their own over-taxed and under-nourished intellects. Why would the world need to be haunted by demons when it is populated by men? At the very least it would seem for the sake of symmetry that any haunting must be done by angels. If only to smack down the smuggery. If only to thicken the plot.

If I had left this life when I fell out of it, I wouldn’t have heard, at the beginning of my 75th journey around our star, how

“It came upon the midnight clear, that glorious song of old
From angels bending near the earth to touch their harps of gold…”

“World dimensional for those untwisted by a love of things irreconcilable…”

They tell me there are no angels in their world of one dimension, in their flatland, in their palaces of no positions, and I suppose if I could hear them clearly I might nod and tell them with Calderon, “Right you are if you think you are.”

Out here though, waiting in the world dimensional, I can see the shimmer of angels sliding in and out of human souls like solar winds riffling through the waterfalls of our lives.

When I fell out of life my angels came at the run with a siren and roar and restored me with two inches of compression at a hundred beats a minute to the tune of “Staying Alive.” My angels do 24-hour shifts over at Engine 8 on the top of Queen Anne Hill in Seattle. Six months after I died I shook their hands.

Previous post: Something Wonderful; Youth is not always wasted on the young.