Status: BLM — “The tumult and the shouting dies. The captains and the kings depart…” 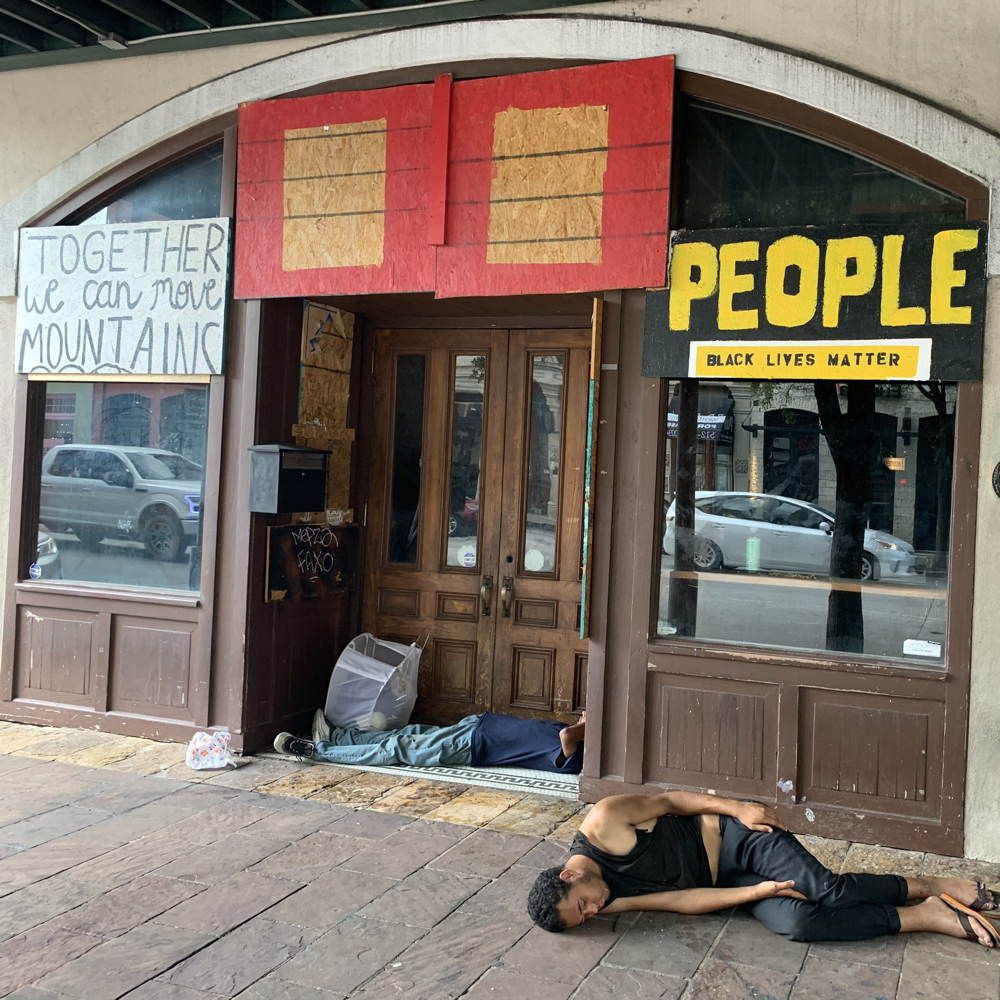 Since savaging the nation with “mostly peaceful protests” followed by wild pre-planned looting and government-approved rioting, killing, and an all-around auto-fornication festival, BLM has gotten quiet. Too quiet. Maybe they’re just sleeping it off. Maybe they’ve OD’ed in in rats’ alley where the dead men lost their bones.’. Maybe. Maybe not. 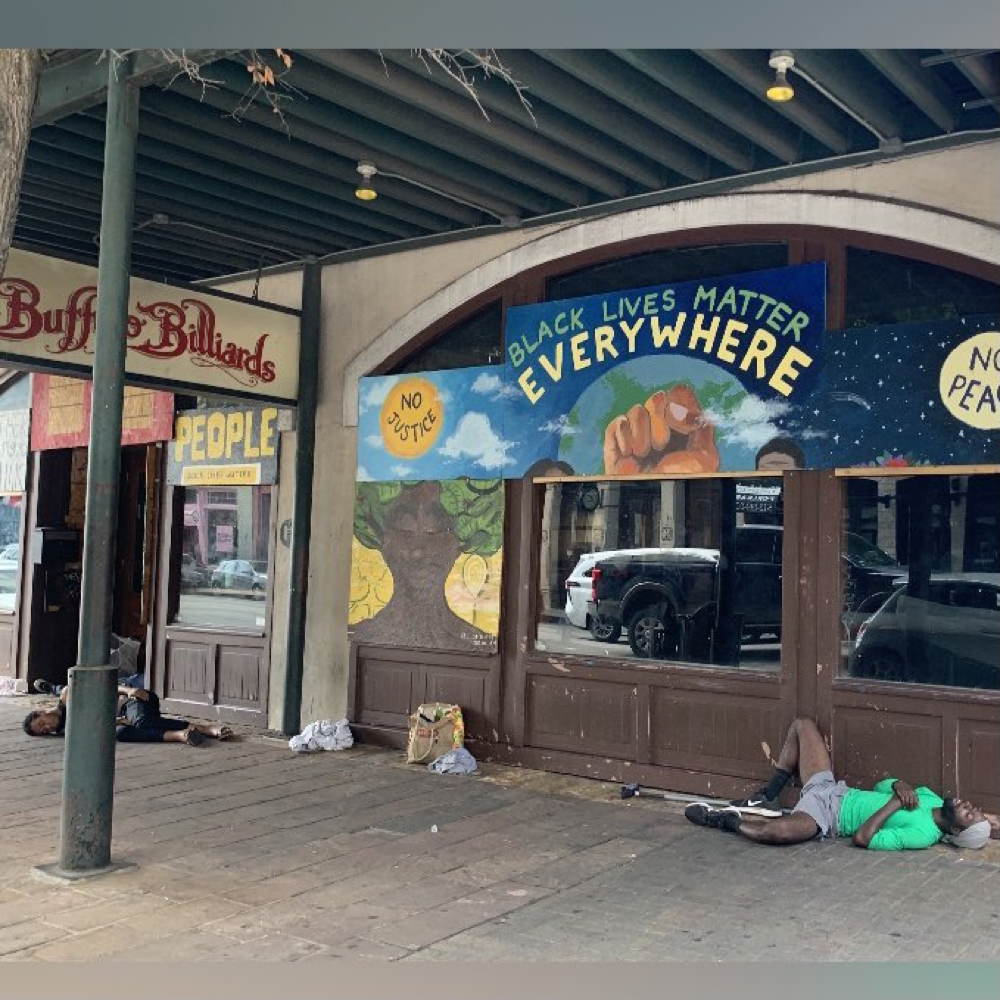