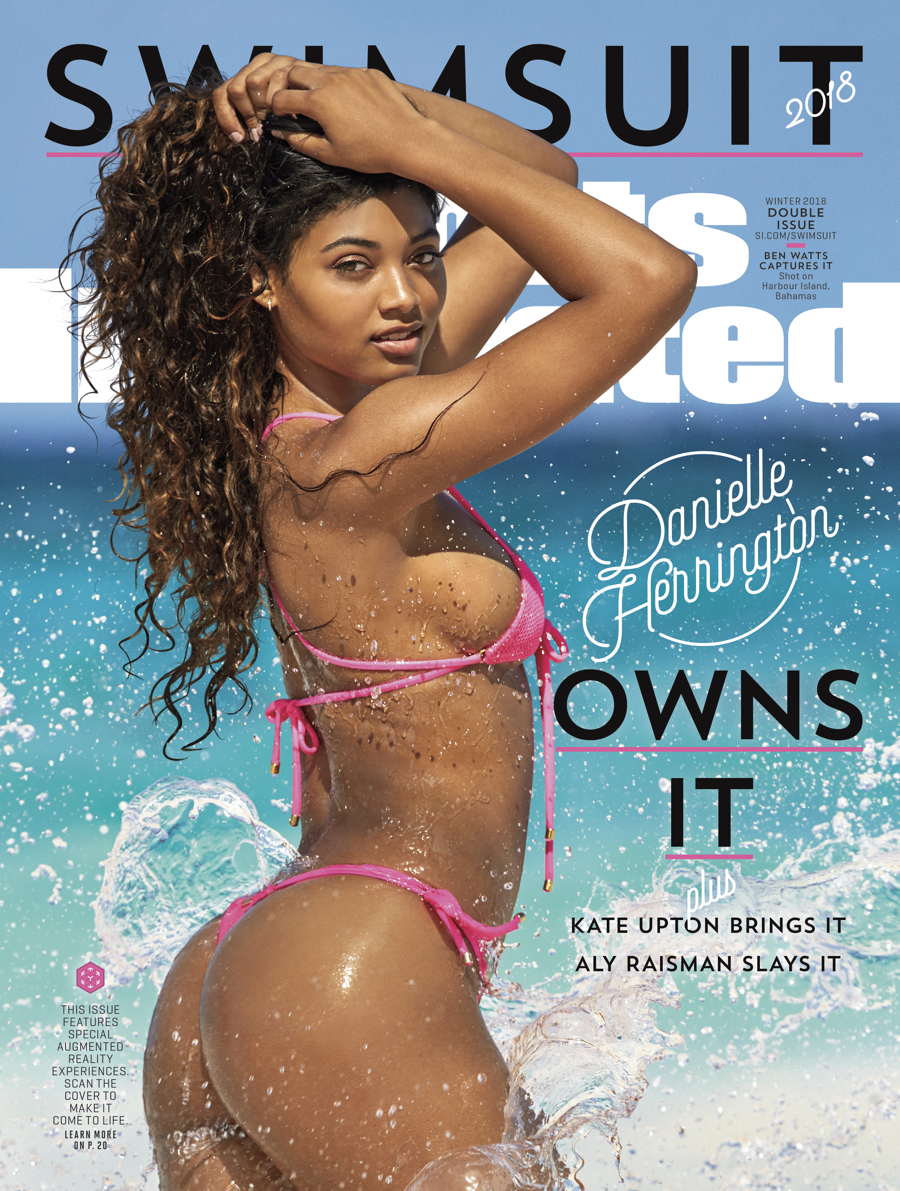 At first, everything seems normal when you pick up this iconic issue at the magazine stand. Then you notice this “warning presented as a thrilling benefit”

….. and you begin to suspect that, like ESPN, Sports Illustrated has been cucked.

SJW convergence refers to the process whereby “social justice warrior” activists infiltrate a primarily American organization, with the end-result being a repurposed shell referred to as a skin suit. The purpose of the skin suit is then expanded to encompass the socialist agenda while simultaneously being stripped of its assets through inflated salaries to leftist employees and donations to “progressive” causes. Differing from a front group with goals set at creation, a successfully-“converged” skin suit previously had other objectives, such as producing a good or service, objectives it continues to accomplish (though invariably in a dwindling capacity as parasitism progresses).

On Monopediamania: There were fads in Penthouse Letters about three/four/five-somes. There were fads in letters about bondage and discipline and new saddles for pony girls. There was a very memorable fad for letters about “monopediamania,” a term we coined for the strange attraction that growing numbers of readers/correspondents, even those in the prisons, claimed they had for women who were missing one or more limbs. Yes, it was grisly. Yes it was distasteful. Yes it sold magazines. And so we just tossed all the letters into the tiny office inhabited by the newest and most junior editor and let her wade through them all and pull out the choicest, wettest, and most fetid giblets of prose for subsequent publication.

And flipping through the issue, IT BEGINS… 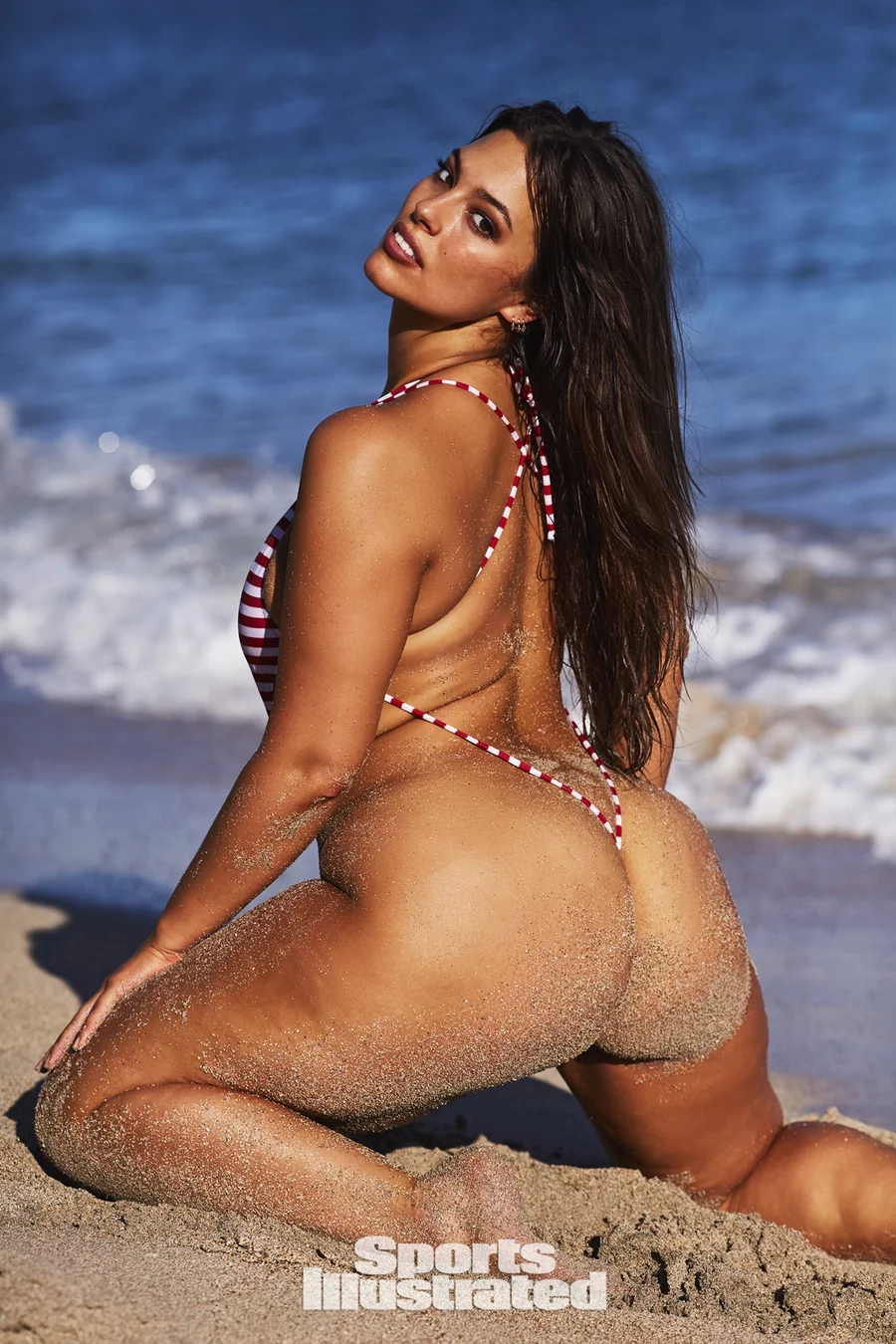 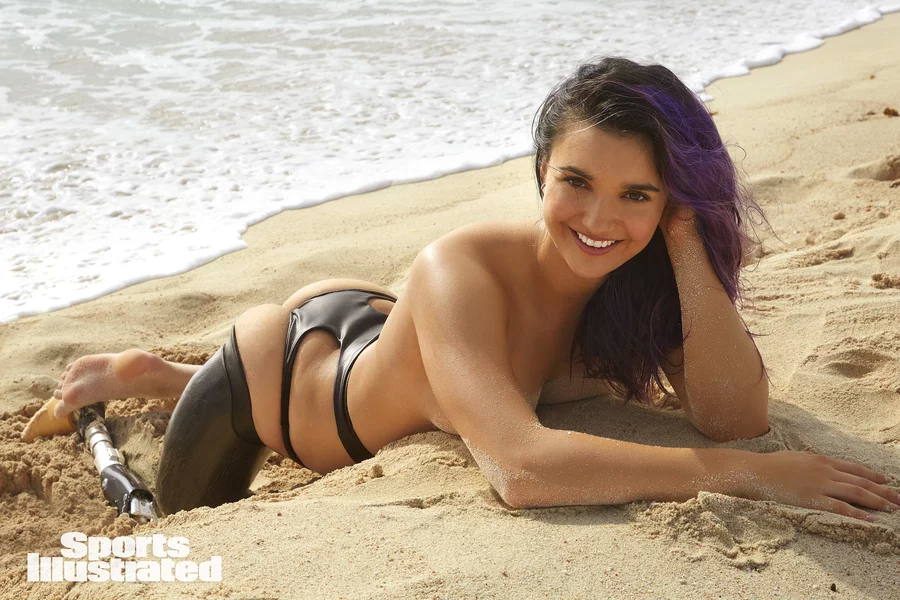 And (Just in case you haven’t “gotten the message and gotten woke from swimsuit models”) they include the aptly named “Ebonee Davis” with a message. 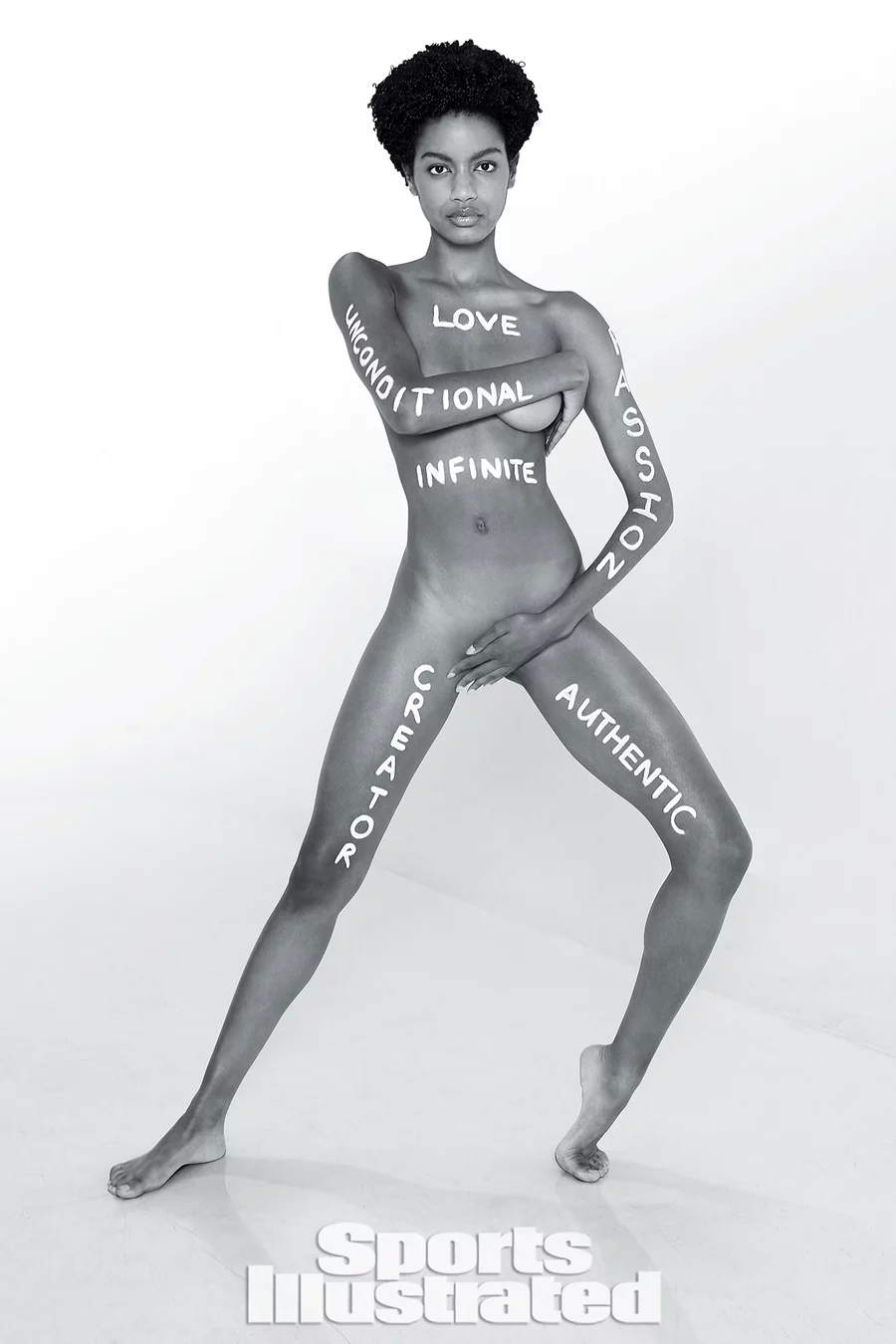 Time to continue to save money on magazine subscriptions…. Meet the ladies of Sports Illustrated Swimsuit 2018!

Next post: What If? 2: “Why Democrats Would Lose the Second Civil War” by Kurt Schlichter [Bumped]

Previous post: Drive-By: I Carry A Handgun Because by Stately McDaniel