Speech from the Ginger Formerly Known as Prince 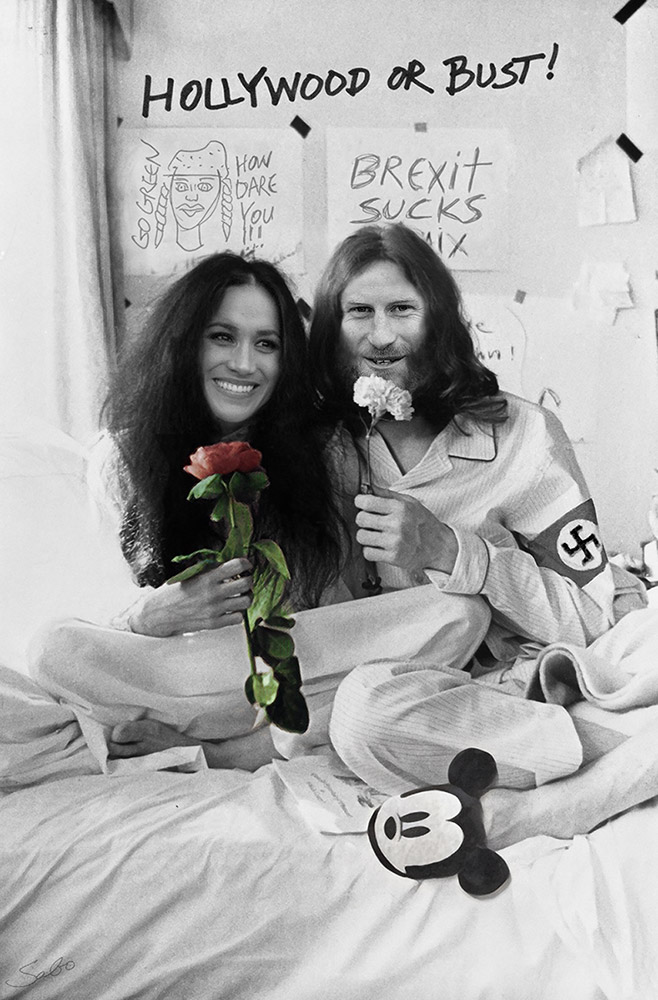 You all know the reasons which have impelled me to renounce my title formerly known as Prince. But I want you to understand that in making up my mind I did not forget the country or the empire from which, as Prince, I have for all my life a parasite always taken the multi-million-pound annual handout.

Next post: Can’t Believe We Miss This and The Ones Who Didn’t Make It Home