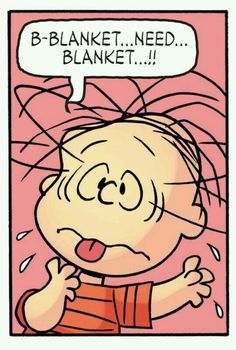 It is certainly amusing in the extreme to watch Trump announce the “lowest levels of black unemployment in history” AND see the Congressional Black Caucus   sit on its collective lazy, fat asses and refuse to applaud while Nancy Pelosi seems to be either struggling with Bell’s Palsy or exercising a large chaw of prime chewing tobacco.  It will probably be even more amusing to watch that most commodious lazy fat ass of Maxine Waters slobber out her “commentary” after the speech…………

And that was as far as I got before the double whammy of the California Cold/Flu bug of 2018 combined with a town-wide internet outage took me out.

Both the internet of Paradise and this body are currently in recovery, but still sketchy.

More later as the

If, on the other hand, you wish to read some insightful commentary on the SOTU I recommend  neo-neocon’s  The jiu jitsu SOTU speech