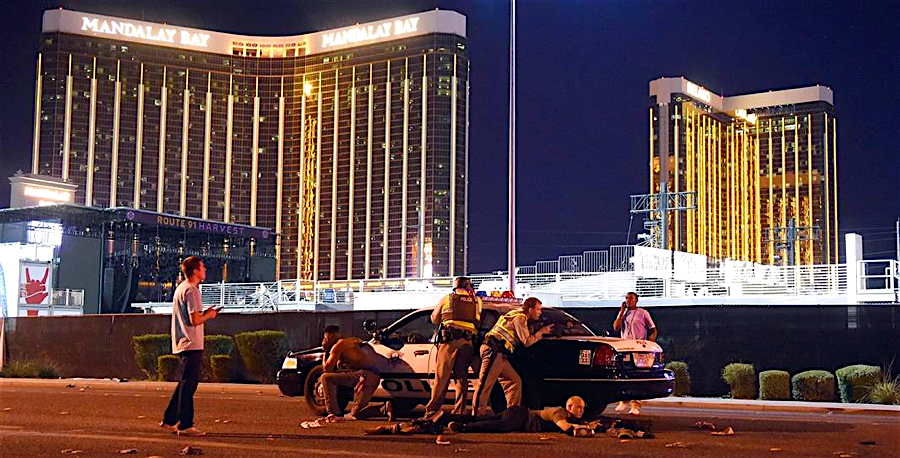 Cover? We don’t need no stinkin’ cover! We have phones!

I’m just spitballin’ here and it is, as all sane, balanced people know, FAR TOO SOON to know anything. But I am always ready to look at things like this Raconteur Reporton Who, How, Why, and WTF?, and ask, “If it is ‘too soon’ when will it be ‘too late’?” Among other items at the link, our Raconteur asks:

Then again all of this may indeed be far, far too soon and the “reason,” if reason can be said to hold sway in this, may be as mundane as a brain tumor as may have been the case with the first mass shooter, Texas tower killer Charles Whitman:

Although Whitman had been prescribed drugs, and was in possession of Dexedrine at the time of his death, no toxicology test was performed at first because Whitman had been embalmed on August 1, after the body was brought to the Cook Funeral Home in Austin. However, an autopsy had been requested in the suicide notes left by Whitman, and was then approved by his father.

On August 2, an autopsy was conducted by Dr. Chenar (a neuropathologist at Austin State Hospital) at the funeral home. Urine and blood were removed to test for traces of amphetamines or other substances.  During the autopsy, Chenar discovered a “pecan-sized” brain tumor, which he labeled an astrocytoma and which exhibited a small amount of necrosis. Chenar concluded that the tumor had no effect on Whitman’s actions, but this result was later revised by the Connally Commission ….

Following a three-hour hearing on August 5,  the Commission concluded that Chenar’s finding had been in error.  They found that the tumor had features of a glioblastoma multiforme, with widespread areas of necrosis, palisading[a] of cells.  and a “remarkable vascular component” described as having “the nature of a small congenital vascular malformation.” Psychiatric contributors to the report concluded that “the relationship between the brain tumor and […] Whitman’s actions […] cannot be established with clarity. However, the […] tumor conceivably could have contributed to his inability to control his emotions and actions”,  while the neurologists and neuropathologists concluded: “The application of existing knowledge of organic brain function does not enable us to explain the actions of Whitman on August first.”  Forensic investigators have theorized that the tumor may have been pressed against Whitman’s amygdala, a part of the brain related to anxiety and fight-or-flight responses.