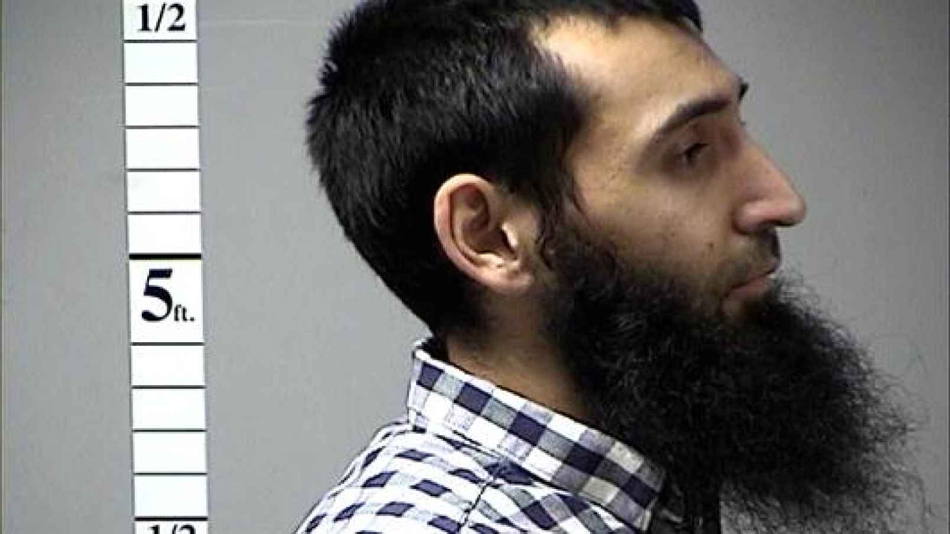 We are not fighting a handful of Islamic terrorists. We are standing in the path of the manifest destiny of Islam. Either that manifest destiny will break against us, as it did at the Gates of Vienna, or it will break us. The attacks were once yearly. Now they are monthly. Soon they will become daily.

Every attack is a pebble in an avalanche. A pebble falls in Brussels, in Fresno, in Dusseldorf, in New York, in Munich, in London, in Garland, in Paris, in Jerusalem, in Mumbai, in Boston and in more places than anyone can count. We are too close to the bloodshed to see the big picture. We only see the smoke and hear the screams. We see the boats bringing armies into Europe. We see refugees fill our airports.

The Islamic State is not going anywhere. It’s not a name. It’s an Islamic imperative. And it’s here. 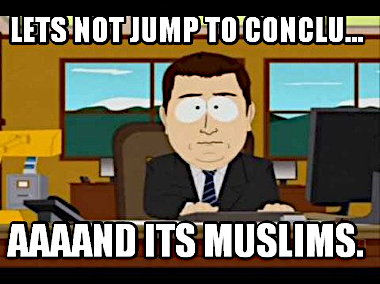 Previous post: Everybody Knows: My Prophetic Secret Minutes of The Gay Mafia from 2002