Something Wonderful: New York City in 1911 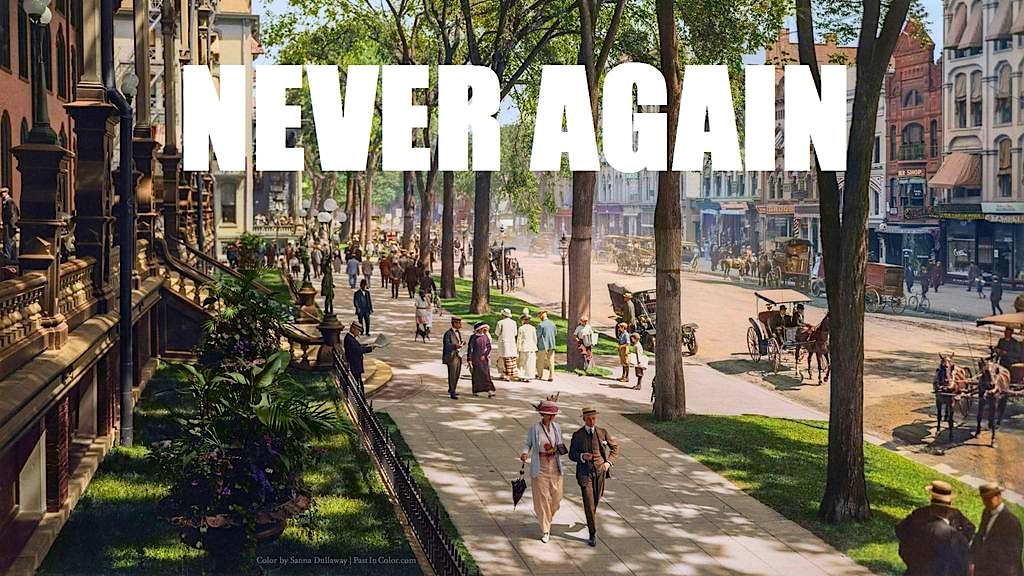 Next post: Something Wonderful: Hitler finds out the Mueller Investigation is Over in 2019