SOMETHING WONDERFUL: Made of America — Leatherman 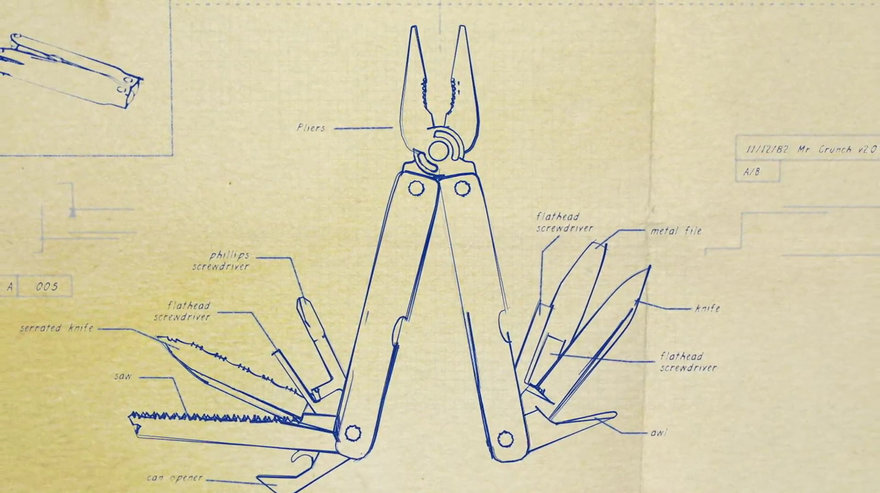 Leatherman: I have this tool times two. You probably do too. I don’t use it often but when I do I’m glad it’s in the glove compartment. 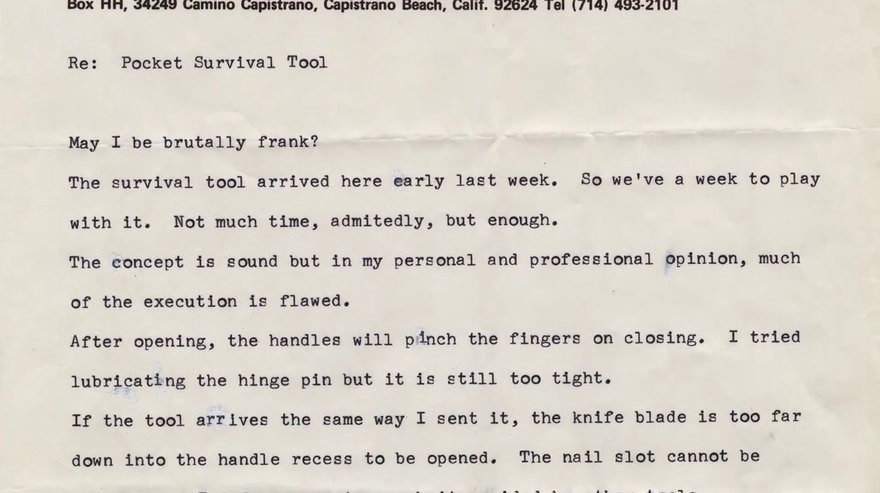