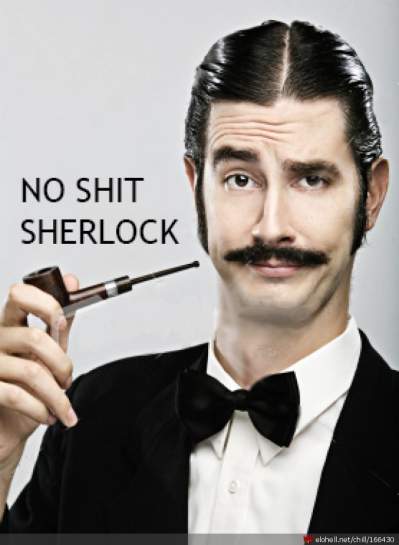 “Our class’s guilt lies in our snobbery.”

The always astute JDZ at Never Yet Melted fisks, as a Yale alumnus of many years standing, Guilty Meritocrats

Members of the intelligentsia like Matthew Stewart to place limitless confidence in the calculative powers of human reason and the wisdom of credentialed experts and to imagine that the iron laws of economics and the choices of the gods of History can simply be set aside by the application of a bit of collectivist statism. That perspective is obviously dead wrong.

Unless you are prepared to go to the same lengths as Pol Pot and march people at gunpoint out of the city and into the countryside again, you are not going to change all this. A hundred years ago, many people were sad that the gods of Economics had decreed that the small family farm had to die and everyone had to move into town and take work at the factory or the mill, but it happened, and that is how economies progress and standards of living rise. But change always comes with some pain as its cost.

The establishmentarian feels guilty and suffers from an obsession with Equality. People like Matthew Stewart naturally believe that they are the cat’s pajamas, the winners in Life’s Olympic Race, and they assume that everybody is crying himself to sleep every night for not being one of them.