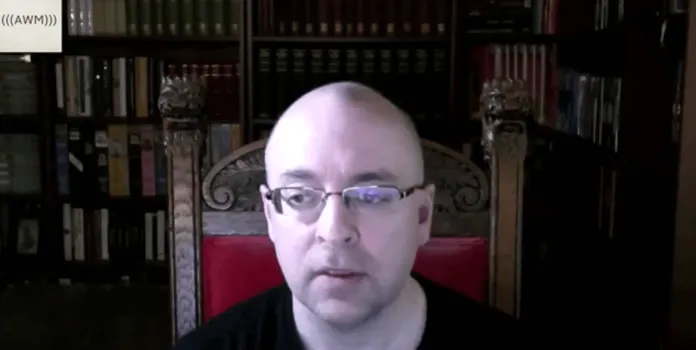 Knowing what an irritating person he was, Vox Dei prepared — long ago and in a slapdash fashion — a redoubt named Vox Popoli – #Arkhaven INFOGALACTIC #Castalia House

The URL is for now: https://www.milobookclub.com/

The new page is pretty much as archaic and bland as the old generic Blogger page but Beales’s still got room to proclaim Trump will “cross that old man river Rubicon”, note bitterly that Jordan Peterson is still about 50 IQ points ahead of him with a much bigger audience, and that some bad Boomer man touched him somewhere sometime but he’s still not going to show you where on the doll.

Previous post: Noted in Passing: “I bless the rains down in Al-abama…”