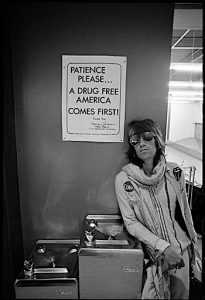 On the morning of the Paradise fires of 2018, as I was rapidly evacuating from my house,  I made a much too quick and very wrong move around an open car door and knocked out a number of teeth.

This event compounded and extended dental issues that had been plaguing me for some time. After years of living with the associated dental disasters, I have started the long …long… and drastic process of repairing the damage.

Not only is this expensive but it is also the sort of thing that, at different points in the procedures,  takes some recovery. Not much, but from time to time some and I am notoriously bad at dealing with this sort of thing. My core belief is “Why be miserable when you can be unconscious?”  Hence I may not be able to post as normal as this ordeal runs its course over the next few months.

Next post: The Telescope Made to Look Back to the Dawn of Creation

Previous post: The Danube, the Blue Danube, and Western Civilization