Moonbats unleashed in Congress. Get the hook!

Covid-19 — Navigating the Uncharted | NEW ENGLAND JOURNAL OF MEDICINE On the basis of a case definition requiring a diagnosis of pneumonia, the currently reported case fatality rate is approximately 2%.4 In another article in the Journal, Guan et al.5 report mortality of 1.4% among 1099 patients with laboratory-confirmed Covid-19; these patients had a wide spectrum of disease severity. If one assumes that the number of asymptomatic or minimally symptomatic cases is several times as high as the number of reported cases, the case fatality rate may be considerably less than 1%. This suggests that the overall clinical consequences of Covid-19 may ultimately be more akin to those of a severe seasonal influenza (which has a case fatality rate of approximately 0.1%) or a pandemic influenza (similar to those in 1957 and 1968) rather than a disease similar to SARS or MERS, which have had case fatality rates of 9 to 10% and 36%, respectively.

BUH-BYE!    Late night shows are going the way of newspapers

OTOH: It will take you “years” of therapy to recover if you watch this:

This guy is my favorite weirdo on earth. What’s not to like? pic.twitter.com/Fxg7RahZfr

China: ‘We’ve Completely Cured Coronavirus And Everything Is Fine Here And No One Is Allowed In To Check’

ABC News/WaPo Poll: Trump approval at highest ever, majority approve of handling of pandemic 66% express confidence in the federal government’s ability to handle the outbreak”

Sultan Knish: Who’s Funding the Coronavirus Political Trolls? Steven Spielberg and his wife gave $100,000. His former partner, Jeffrey Katzenberg, gave another $100,000. The producers of Lost gave over $50,000. Jett actress Carla Gugino also chipped in… Everyone has their own brand of patriotism, and for some Hollywood celebrities, that meant giving big to Pacronym: a sleazy money machine targeting President Trump run by Tara McGowan.

The incredible piffle that supports “climate change” is entirely based on computer modeling. So are the projections of infections and deaths from the coronavirus. At the Imperial College in London, the number of dead pending in Britain went down overnight from half a million to twenty thousand. That, to my mind, was an unconscionable number of resurrections.

We think, or are actually browbeaten and brainwashed from early childhood, that this is “the age of science,” unlike all the ages preceding. There has never been such an age, by the way, and never will be.

When the half-educated children of Harvard, Yale, and the drive-in universities espouse socialism today, they have nothing like the elementary self-knowledge that Leftists of the past exhibited. “Half-educated” is of course an over-estimate: their utopias are filled with so many contradictions that they have “evolved” into something else. (“Post-modern.”) They are incoherent even by the traditional standards of madness, and have no arguments unlikely to be reversed.

In the suburbs where the beautiful people live, the market operates like a German concentration camp. On the way in a nice older gentlemen wipes down your cart and directs you to the delousing station for inspection. Once you are sanitized, you enter the otherwise normal market. Again, the blacks have masks on and some old people will look like they are working in a nuclear facility, but otherwise people are spreading their cooties on one another as they do in regular times.

Has the U.S.-China Cold War Now Begun? | RealClearPoliticsXi’s government has consistently denied the hard evidence that Chinese officials knew about human-to-human transmission at least in December, failing to warn the globe and misleading the credulous World Health Organization. 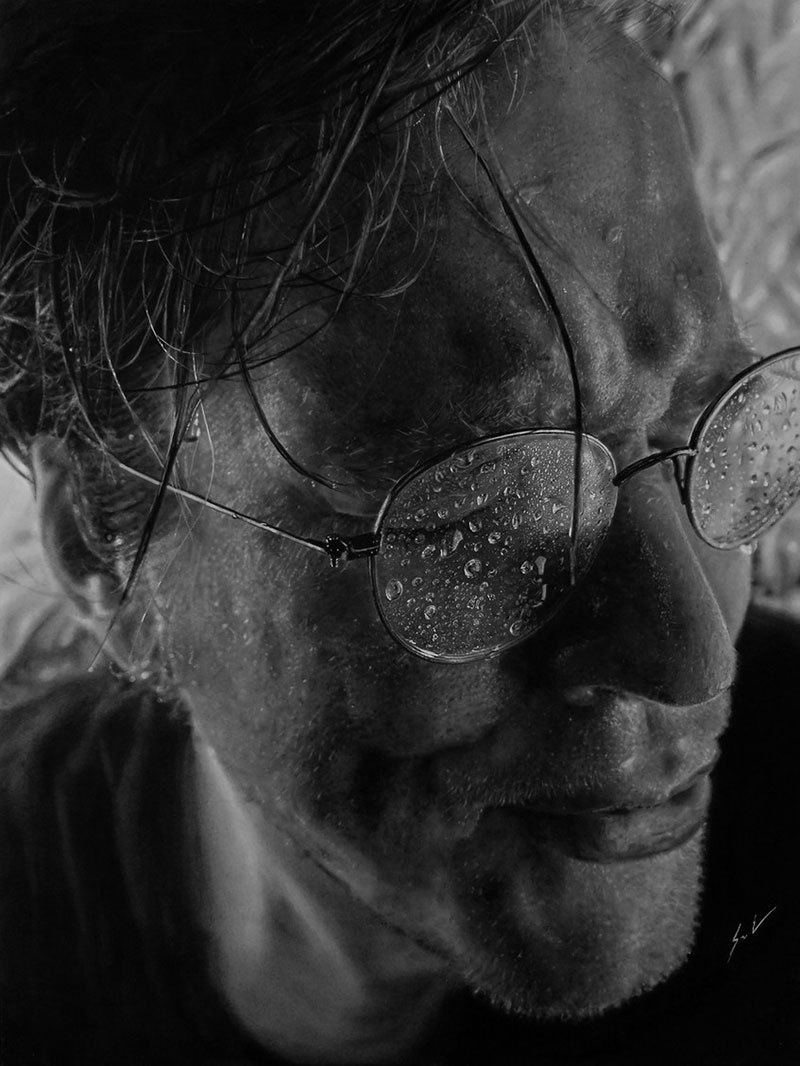 It is now considered “racist” to withdraw flattery for the Red Chinese politburo. Think this one through: it is the real bat contagion. Nice liberal people can now say “racist” to anything, without even running a fever. The upside is that you can give them a stroke by saying “Woo Flu,” or my current favourite, the “Xi Letter.” (I await the arrival of the Sensitivity Police, all suited up against the danger of hearing an incorrect opinion.)

IT’S PROBABLY NOTHING: US Navy launches live-fire missiles in ‘warning to China’ | The missile launches come as the US strengthens military links with Vietnam, the Philippines and other regional allies as part of its Indo-Pacific strategy to curb China’s power in the South China Sea.

The plague can’t ruin us with toilet paper and sanitizer shortages, and it isn’t going to forever change our way of life as we come out the back end of it (in a couple weeks or months or whatever). We’re too resilient and our systems are too redundant, and we’re just too big. You can’t turn an aircraft carrier in a phone booth.

Finger Lime – The Rare and Super Expensive Caviar of Citrus

The West is now a gynocracy. It is not a matriarchy, as women have stopped bearing children and stopped caring about children. Look around and you see childless women in positions of authority all over the West. In fact, these are women who reached their status by rejecting every aspect of womanhood. The West is now a world run by middle-aged childless women.

Previous post: Something Wonderful: “It Is Well With My Soul” The Nashville Studio Singer Community